This Day In History, December 6th

What happened on this day in history: More than 1,700 people die in the Halifax Explosion, Meredith Hunter is killed at the infamous Altamont concert, and more important events from December 6. 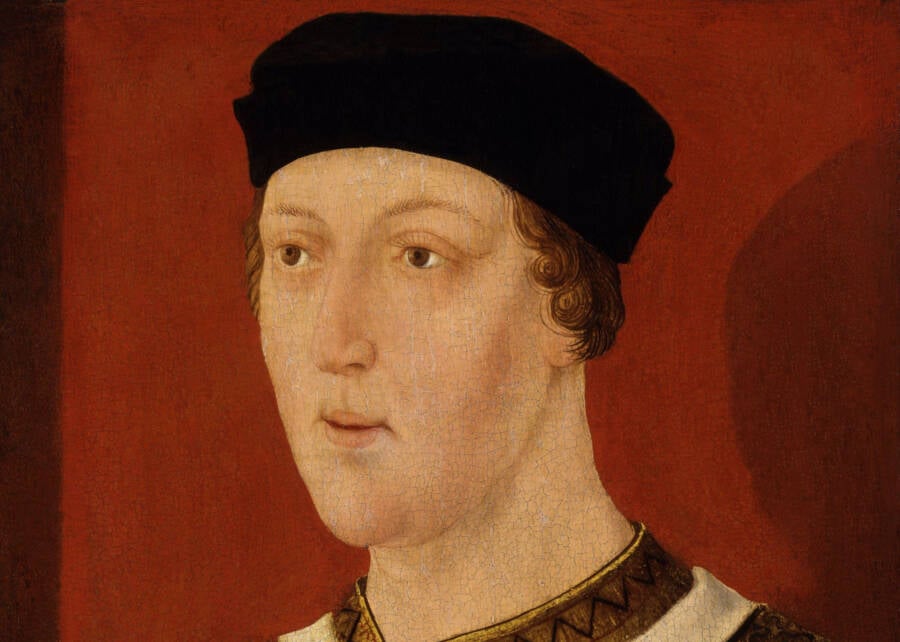 Wikimedia CommonsAfter he lost a wealth of territory and was overpowered by both enemies and allies, King Edward VI gained a reputation as one of the most ineffectual monarchs in English history.

Henry VI, the only child of England’s King Henry V, is born at Windsor Castle. Upon his father’s death, Henry took the throne at just nine months old. He succeeded to the French throne as well just six weeks later when his maternal grandfather Charles VI died. He is the only English monarch who also served as the King of France, and his reign was marked by the Hundred Years’ War — in which his uncle Charles VII contested his claim for the French throne — and later the Wars of the Roses.

His consistent losses during wartime and his tendency to be outmaneuvered on the domestic front earned him a reputation as one of the weaker rulers in the history of England. 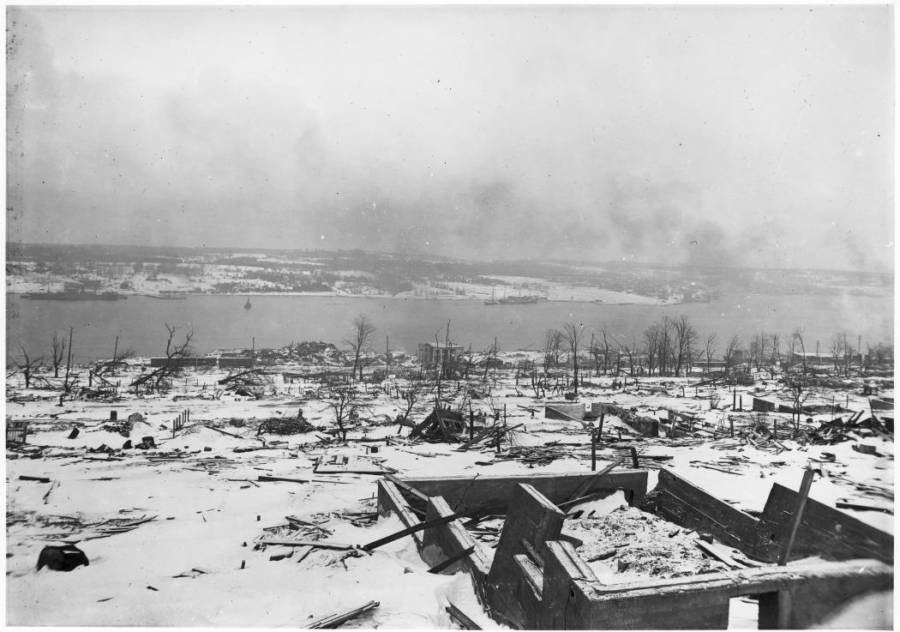 City of Toronto ArchivesEverything within a half-mile of the explosion was completely obliterated.

A cargo ship full of explosives collides with another vessel in Nova Scotia, Canada, causing a massive blast that killed and injured thousands and destroyed part of the city of Halifax. The French SS Mont-Blanc had just entered Halifax Harbor when the captain noticed the Norwegian SS Imo less than a mile away and headed straight for the starboard side of his ship. The boats collided at 8:45 a.m., and the resulting explosion killed 1,782 people and injured 9,000 others.

1933: Ulysses Is Ruled Not Obscene

However, Judge John M. Woolsey ruled that while the book contained coarse language and themes, it did not promote lust and was thus not obscene. Today, it was widely hailed as perhaps the greatest novel in the history of English literature.

1969: Meredith Hunter Is Killed At Alamont 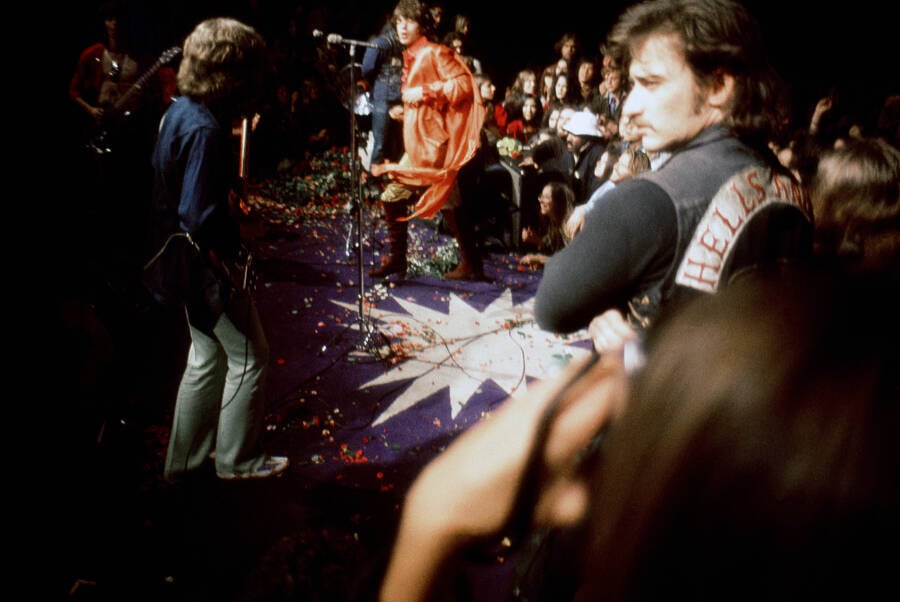 Jeff Hochberg/Getty ImagesMembers of Hells Angels guard the stage as the Rolling Stones perform at the Altamont Free Concert.

Meredith Hunter, an 18-year-old man from Berkeley, California, is killed by a member of the Hells Angels Motorcycle Club while attending the Altamont Speedway Free Concert. The Hells Angels were serving as security guards, and when Hunter approached the stage as the Rolling Stones performed, the men chased him off. Hunter then returned with a revolver, and Hells Angels member Alan Passaro stabbed and beat him to death. Passaro was later acquitted on the grounds of self-defense.