Inside The Disturbing Disappearance Of Susan Powell, The Utah Mother Presumed Murdered By Her Husband

When Susan Powell vanished in December 2009, police found her phone in husband's car and her blood in their house, but Josh Powell killed himself and their young sons before her disappearance could be solved. 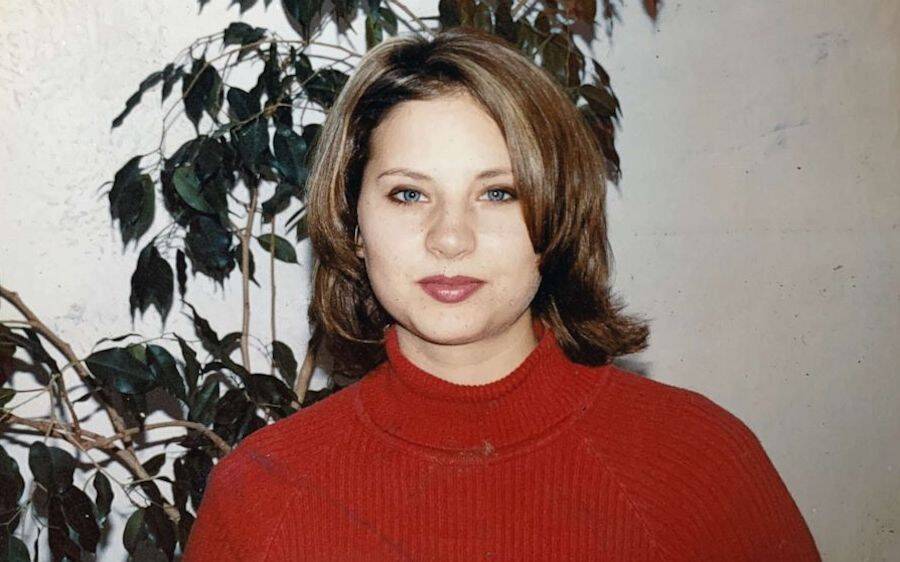 Cox Family HandoutSusan Powell has not been seen since December 2009.

Susan Powell appeared to have a healthy and wholesome life. A full-time broker at Wells Fargo, she had a young family with an outwardly loving husband and two little boys in West Valley City, Utah. However, on Dec. 6, 2009, Susan Powell disappeared — and police began suspecting her husband, Josh Powell, was anything but loving at all.

When Susan Powell failed to show up for work on Dec. 7, police investigated and interrogated her husband. He claimed to have gone camping with their children overnight. Ominously, police found Susan’s phone in his car with the SIM card removed — alongside shovels, tarps, gas canisters, and a generator.

They even discovered a secret will that Susan Powell had hidden away in a safe deposit box. It stated: “If I die it may not be an accident. Even if it looks like one.”

But with the evidence mounting by 2012, Josh Powell killed himself and their boys by setting the house on fire and locking the doors. And Susan Powell has not been seen since 2009.

Born on Oct. 16, 1981, in Alamogordo, New Mexico, Susan Powell (neé Cox) was raised in Puyallup, Washington. She was 18 years old and pursuing cosmetology when she met Josh Powell.

Josh and Susan Powell were devout members of the Church of Jesus Christ of Latter-Day Saints and enrolled in an Institute of Religion course for which he hosted a dinner. Josh proposed within days.

The couple got married at the LDS Portland Oregon Temple on April 6, 2001. They then moved in with Josh’s father, Steven, in the South Hill area near Puyallup, where Susan suffered his advances. Steve would regularly steal her underwear, and he secretly filmed her for a year before confessing his obsession in 2003. 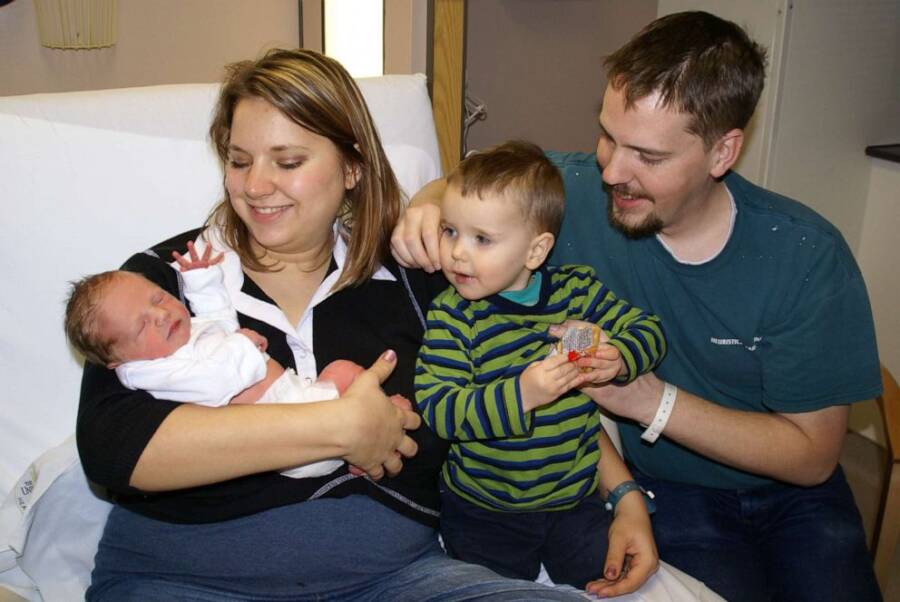 Both Josh and Susan Powell were relieved when they moved to West Valley City, Utah, in 2004. But unbeknownst to her, Josh had shown possessiveness in a prior relationship. Ex-girlfriend Catherine Terry Everett had practically fled the state to break up with Josh over the phone due to his behavior.

Susan was focused on her children and newfound work as a broker, while Josh was between jobs. She gave birth to two sons, Charles and Braden, in 2005 and 2007 only to suffer increasing marital strife rooted in Josh’s lavish spending — and him siding with his father when the subject of his obsession emerged.

Josh declared bankruptcy in 2007 with more than $200,000 in debts. Susan wrote a secret will in June 2008 that stated that Josh was threatening to leave the country and sue if she divorced him. On July 29, 2008, she even recorded footage of property damage he had caused.

Inside The Disappearance Of Susan Powell

On Dec. 6, 2009, Susan took her children to church. A neighbor who dropped by in the afternoon would be the last person outside the Powell family to see her. The next morning, her children never turned up for daycare, and the staff failed to reach either Susan or Josh.

So, the daycare workers called Josh’s mother and sister to notify them of the children’s absence. Josh’s mother then called the police.

When West Valley City Police Detective Ellis Maxwell arrived at the Powell family home around 10 a.m. on Dec. 7, he noted that Susan’s belongings were at home, there were no signs of forced entry, and two fans were blowing at a wet spot on the carpet.

Josh returned home with his children at 5 p.m., claiming to have gone camping. His children agreed they had. 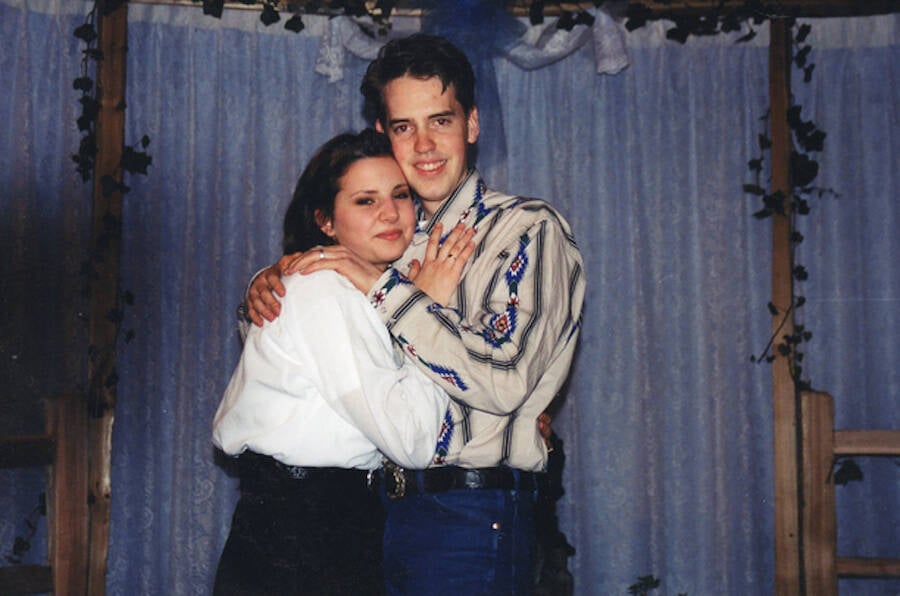 Cox FamilySusan Powell and Josh Powell married six months after meeting for the first time when she was 18 years old and he was 25.

However, Josh told detectives that he couldn’t explain why Susan’s phone was in his car. And investigators found the litany of tools in the vehicle, along with the fact that Josh had taken his children camping on a school night during freezing temperatures, disconcerting.

But without a body, the Salt Lake County district attorney refused to file charges against anybody in the Powell family in connection with Susan Powell’s disappearance.

On Dec. 8, Josh rented a car and drove 800 miles before returning it to the Salt Lake City Airport on Dec. 10. On Dec. 9, however, police found blood containing Susan’s DNA on their carpet. On Dec. 15, they found her handwritten documents in her safety deposit box.

“I have been having extreme marital stress for 3 – 4 years now,” she wrote. “For mine and my children’s safety I feel the need to have a paper trail. He has threatened to skip the country and told me if we divorce there will be lawyers.”

Back in school, Charles told his teacher that his mother had come camping with him but was dead. Braden drew a picture of three people in a van and told his daycare worker that “mommy was in the trunk.” Meanwhile, police discovered that Josh had liquidated Susan Powell’s IRA. 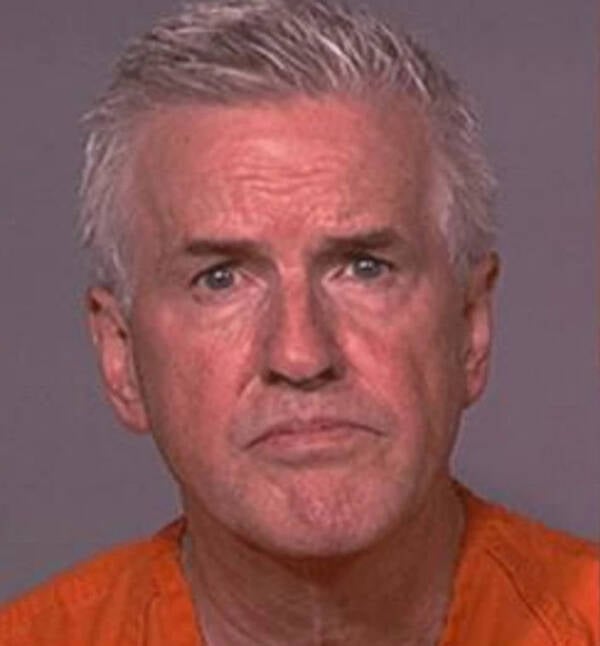 Pierce County Sheriff’s DepartmentSteven Powell was arrested for child pornography and voyeurism in 2011.

Josh and Susan Powell’s children moved back to Puyallup that same month to live with his father, Steven. But a search warrant of Steven’s home yielded child pornography, for which he was arrested in November 2011. Josh lost custody of his children to Susan’s parents and was ordered to undergo a psychological evaluation in February 2012 — including a polygraph.

However, at 12:30 p.m. on Feb. 5, social worker Elizabeth Griffin brought his kids over for a supervised visit. But as soon as the children were inside, Josh locked her out. He then incapacitated his children with an axe, doused them in gasoline, and set the house on fire.

Moments earlier, he had sent his attorney a single-line email: “I’m sorry, goodbye.”

Steven Powell died of natural causes after being released from prison. Josh’s brother Michael, whom investigators suspected as a potential accomplice, jumped off a building on Feb. 11, 2013. In July 2020, Washington State awarded Susan’s parents $98 million for negligence stemming from the deaths of their grandchildren.

And to this day, Susan Powell has never been found.

After learning about Susan Powell, read about 15-year-old Emanuela Orlandi’s chilling disappearance from the Vatican. Then, learn about 11 mysterious disappearances that remain unsolved to this day.