Haunting Photos Of The Deadliest Industrial Disaster In History

The Bhopal disaster remains the world's most devastating industrial disaster, with people feeling the effects for decades after the tragedy struck. 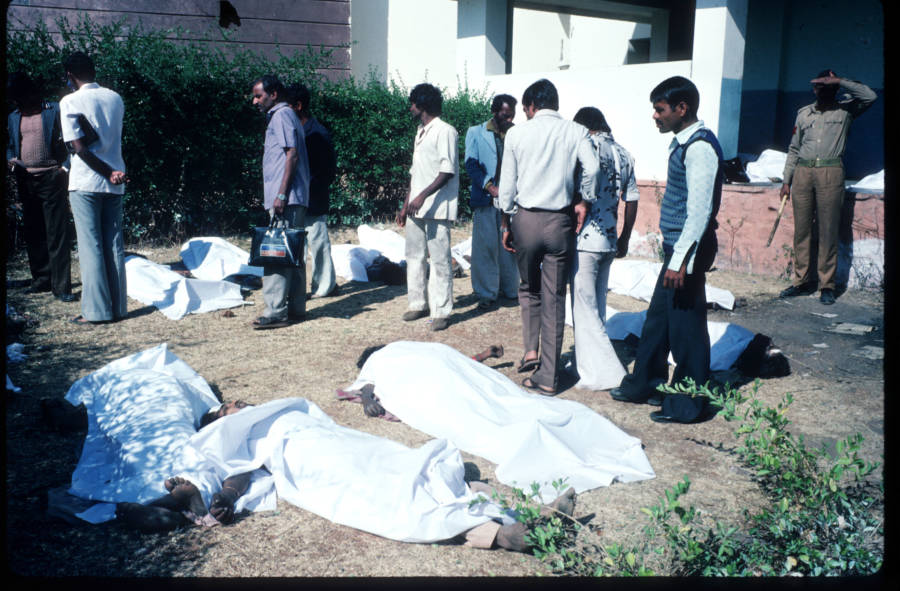 In the early hours of December 3, 1984, the sleepy residents of Bhopal, India began to cough. Soon, their eyes began to water as they gasped for air. Within moments, they were vomiting. Within hours, thousands were dead.

The cause of their symptoms was a chemical leak of deadly methyl isocyanate, or MIC, from the nearby Union Carbide pesticide plant. The leak began at around 11 PM the night before. By 2 AM, 40 metric tons of the gas had escaped into the atmosphere and drifted towards the town of Bhopal.

MIC is an incredibly toxic compound that’s commonly used in pesticides. And the people of Bhopal were feeling its effects as the gas triggered the release of fluid in their lungs. Children were the most common victims. Because MIC tends to sit near the ground when released, the children’s height meant that they were exposed to a higher concentration of gas

Over 200,000 children had been exposed to the gas. To make matters worse, the hospitals in the area were completely unprepared to deal with the sudden influx of gas victims that streamed in over the course of the next few hours. With little idea what sort of gas the victims had been exposed to and few resources to treat them, the hospitals could do little to ease their suffering. 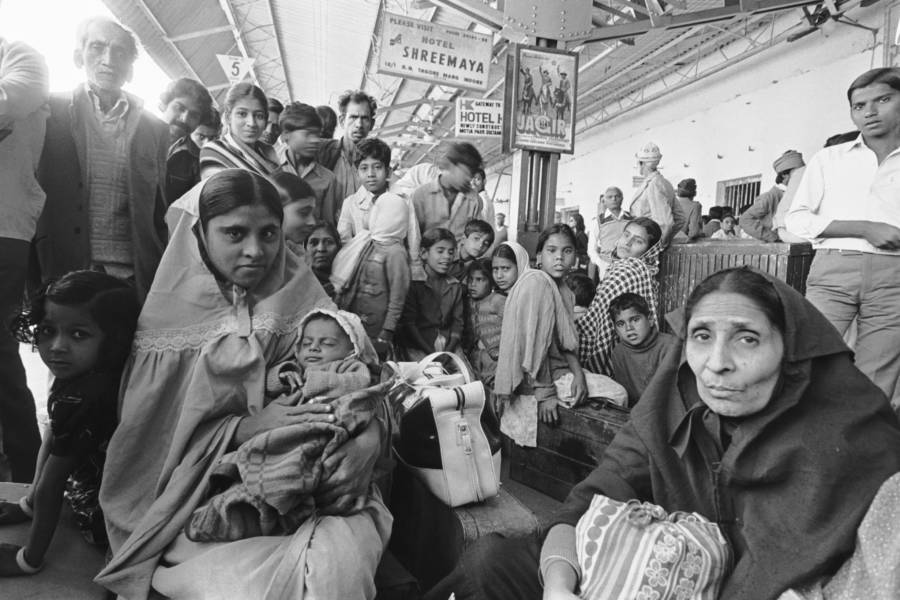 By the time the sun rose over the city, the Bhopal disaster had caused over 3,000 people had essentially drowned in their own body fluids. As the families of victims came together to bury their loved ones, the nation tried to make sense of what was quickly becoming the worst industrial disaster in history. As investigators looked into the leak, they found that the company who owned the plant had made some serious mistakes in their safety procedures.

The refrigeration system on the ruptured tank, which should have kept the liquid MIC from turning into gas, had actually been removed from the leaking tank two years before and never replaced. A scrubbing system had also been left turned off, and a flare system meant to burn off the gas as it leaked was too small to deal with the leak.

The employees at the plant had activated the local alarm system after detecting the leak, but company policy instructed them not to activate the public warning system in the nearby town. Without a warning system, the people of Bhopal had no chance to get out of the way fo the approaching gas. Many had no idea there was even a leak until the gas cloud was on top of them.

Over the next few months, the lingering effects of exposure to the gas led to thousands of more deaths. Given that the effects of the gas can cause medical problems for years, it’s hard to say for certain exactly how many people died an early death because of the leak. The New York Times reported that the death toll was 2,000, while the Union Carbonide Corporation claimed it was 5,200.

The local government quickly charged the CEO of Union Carbide, Warren Anderson, with negligible homicide, and he was arrested after flying to India to respond to the disaster. After being released on bail, Anderson fled the country. 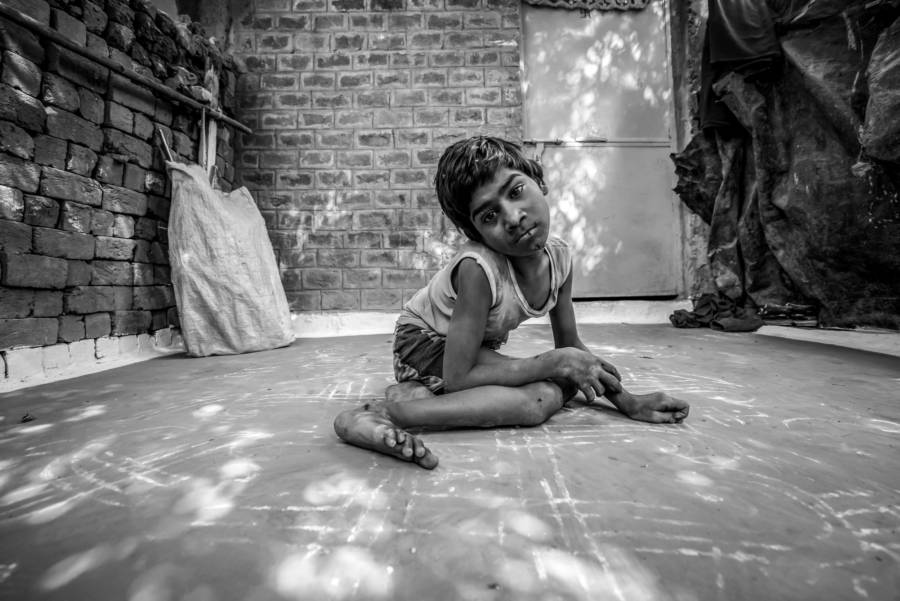 The company set up a fund of several million dollars to pay compensation to the affected people. Most of the victims of the Bhopal disaster never received the money, or have only gotten a few hundred dollars for the loss of their loved ones.

In addition to the original gas leak, the residual pollution has never really been cleaned up. In 2014, the government had to issue drinking water to the citizens of Bhopal after they found that the pollution had leaked into the water system. Even today, the area suffers from higher levels of birth defects than the general population.

Protests continue around the world over the Bhopal disaster and the company’s failure to respond appropriately more than three decades later.

Next, check out photos from more disasters, like the Galveston hurricane, and the Mount Pelee eruption.