“This is just a bad deal all the way around.” 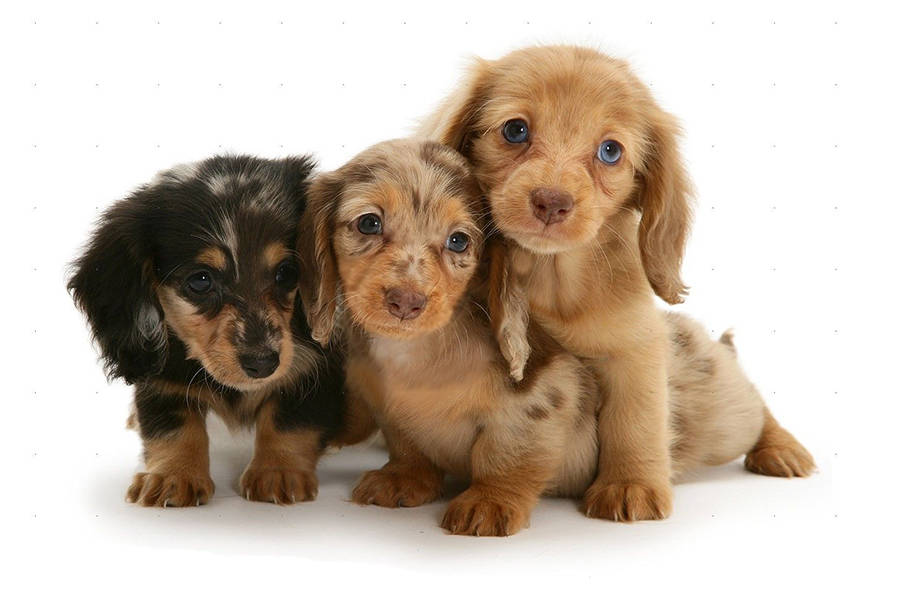 Public DomainOklahoma woman Tracy Garcia was mauled by a pack of dachshund puppies.

An Oklahoma woman died last week after being attacked by a pack of wiener dogs.

Tracy Garcia of Ardmore, Oklahoma was standing outside her home when seven small dogs suddenly attacked her. One was shot and killed after charging at deputies, and the rest have been put down at the owner’s request.

Garcia was a mother of two, who was employed as a housekeeper. She was left with injuries so severe she later died. The dogs are believed to belong to a neighbor.

“This is a bad situation, a very unfortunate situation,” Carter County Sheriff Chris Bryant told local media. “This is just a bad deal all the way around.”

Six of the dogs were reportedly dachshund/terrier mixes, and the seventh appeared to be a border collie mix. All of them were under 40 pounds and “none of the dogs had legs longer than an adult’s hand,” according to The Ardmoreite.

After the dogs were detained by police, they were taken to the Westwood Veterinary Hospital where they were put down, before their bodies were taken to the Ardmore Animal Shelter. After being examined by a technician, the animals were determined to be standard dachshunds, with the largest being a border collie mix.

“They have really noticeable characteristics like their knobby legs, knees, very short-legged dogs and their coats,” tech Amanda Dinwiddie said.

However, a doctor from the veterinary hospital disagreed, posting on Facebook that the dogs were actually pit bulls, four of them puppies. He added that the largest one looked to be an Australian shepherd mixed with something with short legs. Sheriff Bryant claimed that this was inaccurate.

Regardless of their breed, it was evident that the dogs had not been well cared for. All of them were infested with fleas and ticks, which took hours to clean up.

“We were cleaning ticks off ourselves all day,” Dinwiddie said. “They are very covered, you can tell they have been living out in the woods.”

So far, there’s no word on what sparked the shocking attack, though an investigation is underway. As soon as the autopsy results and investigation reports are concluded, the DA will review them to determine whether charges will be pressed against the dogs’ owner. So far, the owner has not been named.

Next, read about the man who tried to take a selfie with a bear, and was mauled to death. Then, read the study that claims dogs understand what you’re saying, and how you say it.