Discover one of the weirder theories to be made about what the heart can do in this examination of organ transplant memories. 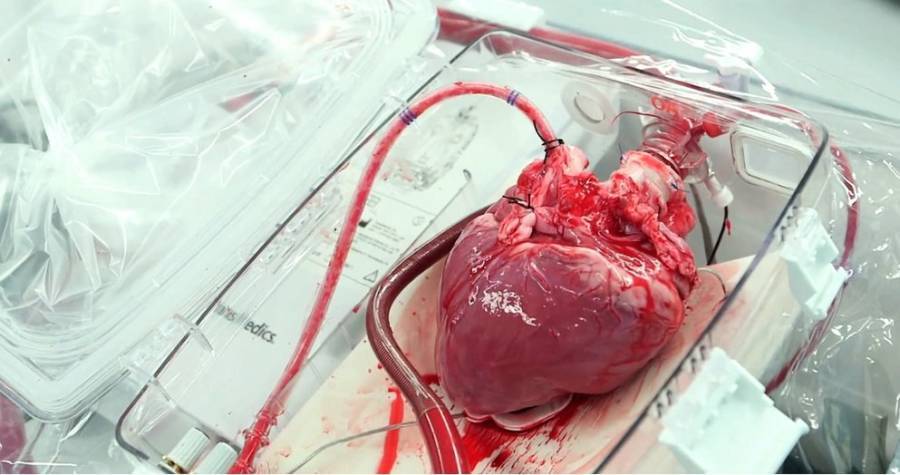 Each year, around 5,000 people across the globe undergo a heart transplant. But sometimes, these operations provide patients with more than just a new heart — some also claim to receive new memories.

What is Cellular Memory?

There have been plenty of cases in anecdotal medical literature where patients wake up with new hearts and seem to take on some characteristics of the organ donor. While the phenomenon may appear to be rooted in romantic storytelling rather than hard science, there’s at least one theory that purports this as a very real possibility. Indeed, some posit that at a cellular level, our bodily tissues may be able to retain aspects of what make us us, and thus transfer that over to a new body.

The pseudoscientific theory of memory being “stored” in cells has a bit of a gruesome history: In the 1960s, biologist and animal psychologist James McConnell conducted an experiment on some flatworms, tracking how long it took them to learn a maze. Once the worms completed the task, he chopped them up and fed them to a new group of worms — who went on to learn the maze faster than their predecessors. Similar studies done with mice — where they have to learn to avoid electric shocks — showed similar results when previously taught mice were fed to new ones. But could such a trait really exist in humans? 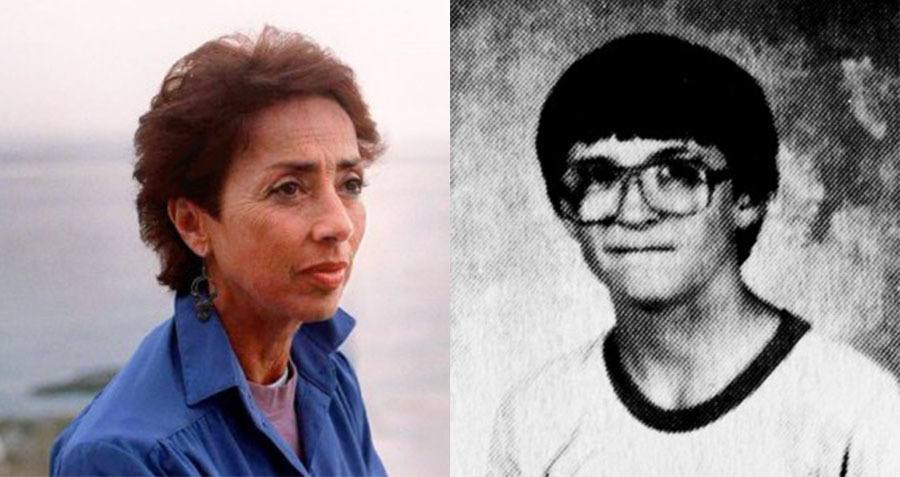 Claire Sylvia (left) received the heart of teenager Tim Lamarinde (right), and perhaps some of his traits. Image Source: The Daily Mail

Probably one of the best-known cases of a real “change of heart” began in 1988. A teenage boy in Maine named Tim Lamirande died in a motorcycle accident at the age of 18. His organs were donated and sent to Yale New Haven Hospital, where a 47-year-old teacher from Boston was awaiting a full heart-lung transplant, the first in New England.

The health of Claire Sylvia, the woman who received Lamirande’s heart, had been quickly deteriorating due to a condition called primary pulmonary hypertension, which causes the blood vessels of the heart and lungs to collapse. Sylvia had been a dancer, and the progressive illness had ripped her of her career. Her only chance for survival, and any semblance of normal life, was a complete heart-lung transplant, which had never been done in New England and carried considerable risk — as any organ transplantation does.

The surgery was successful, and when Sylvia woke she was inundated by the media, who wanted to hear all about how she was feeling after her history-making transplant. One reporter asked Sylvia what she most wanted now that she had a new heart, to which Sylvia laughed, “I’d kill for a beer!”

This answer stunned Sylvia as well as her family and friends. Sylvia didn’t drink beer — she never even liked the stuff. Sylvia had no idea why she’d said that, and perhaps more worryingly, why she’d felt that way in the first place.

As Sylvia prepared to be discharged, she pressed the nurses and doctors for information about her donor. They didn’t know much, only that he was a teenage boy who had died in a motorcycle accident in Maine.

Over the next few months, as she recovered, she continued to give in to bizarre temptations and cravings: For one, Kentucky Fried Chicken and green peppers — foods she had previously hated. She also realized that, since her surgery, it seemed like she was “ogling” young women with alarming frequency. Around this time she had a dream about a young man who kissed her and then, as though he’d turned to air, was sucked up into her body. In the dream, he’s called TL.

When Sylvia woke up, she decided to do two things: Contact a psychic and head to her local library in search of obituaries that could lead her to her donor.

Once Sylvia came across Tim Lamirande’s obituary, it seemed like she’d found her heart: The boy had died the day before her transplant in a motorcycle accident. Not to mention, his name matched the initials she’d seen in her dream. 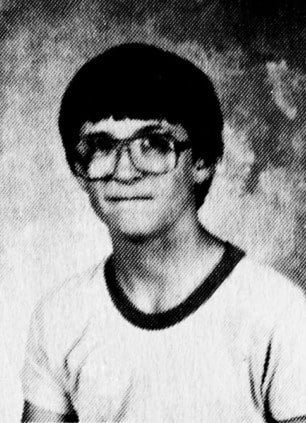 Sylvia got in touch with his family, who lived in Saco, Maine, and explained that she thought she had their son’s heart. She told them about her weird hankerings and, sure enough, they all fit Tim to a T: In fact, he’d died with a box of chicken nuggets in his pocket.

Sylvia went on to write a book about the subject in 1997, which eventually became a TV movie starring Jane Seymour. She stayed in touch with Lamirande’s family for quite some time throughout the planning of the book and the movie, but eventually they had a falling out when the Lamirandes began to feel their son’s death (and heart) was being exploited.

Could Sylvia’s Transplant Memories Be Real?

Some within the medical profession, including those who treated Sylvia at Yale New Haven, had hesitations about the book as well. “If transplant surgery becomes linked, in some way, either emotionally, subliminally or otherwise, to the supernatural it could be highly problematic for the future of transplant surgery,” Dr. Marc Lorber, head of the transplant unit, told the London Times in a 1996 interview.

“I have obviously heard the stories being circulated by Claire Sylvia,” Lorber said, “but it should be made clear that the concept of cellular memory has no medical foundation. To the best of anyone’s knowledge it does not exist.” He went on to cite his fears that people would hesitate to become organ donors.

Others, if not those at Yale New Haven, think the theory of cellular memory does indeed have a scientific basis. Studies of “body memory” — a hypothesis that goes beyond the cellular level — seek to explain phenomena like phantom limb pain and even repressed memories.

“It is simply not true to suggest that cellular memory does not exist,” Jungian psychoanalyst Robert Boznak told the Times. “Research in Israel indicates that 34% of those people who have undergone heart transplants have had some kind of experience of what is now known as ‘trait transfer’. I think the reason more people have not come forward is that there is a great deal of denial going on.”

While there’s no scientific consensus on Claire Sylvia’s story, her death 21 years later, at age 69, left an impact on Lamirande’s family. “She was a wonderful person,” Joan Lamirande told the Patriot Ledger. “As long as she was living it was as if my son was still alive. Now that she is gone, I know that my son is gone.”