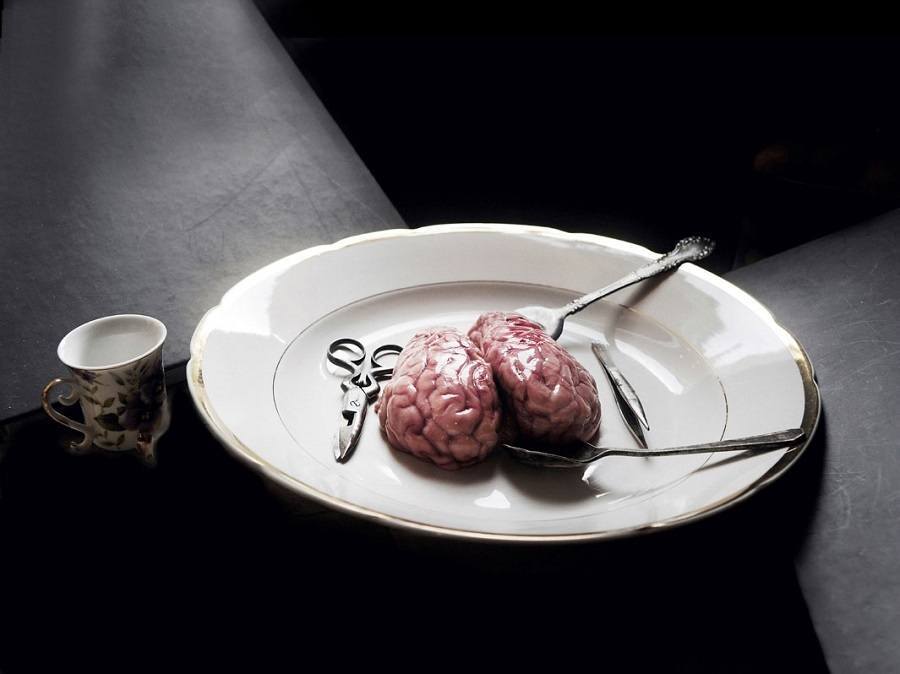 The Uncommon Art Of A Neuroscientist Turned Photographer 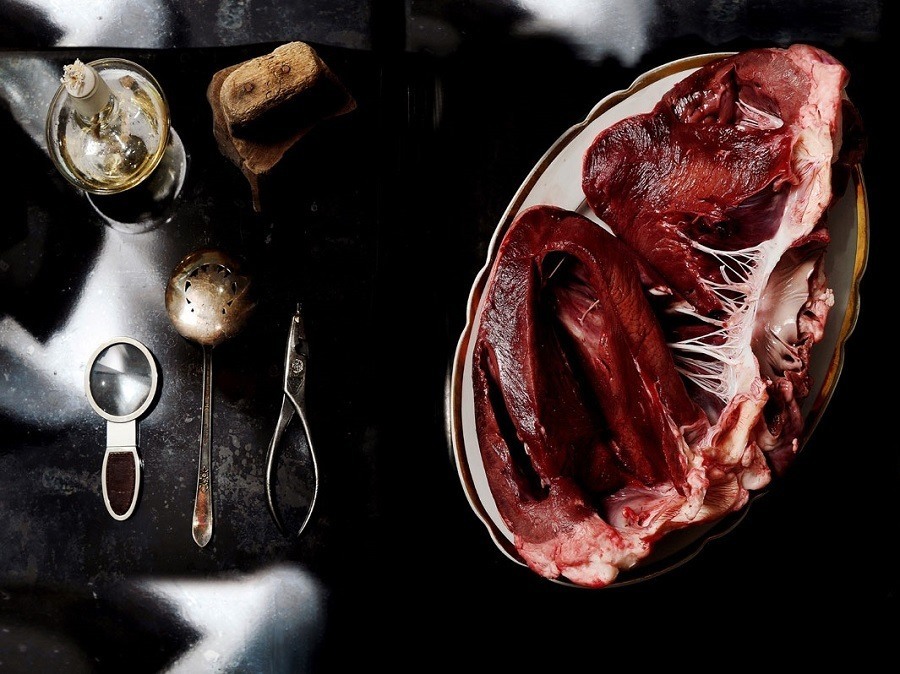 Neuroscientist Eran Gilat isn’t your typical scientist. In addition to researching cures for epilepsy, he is also a fine art photographer, shooting everything from internal organs to people to a particular kind of erotica that mixes both together. His new photography book, Life Science, uses this unique approach to explore the “immoral reasoning for various toning of human violence, insecurity and exile.” See more at Slate. 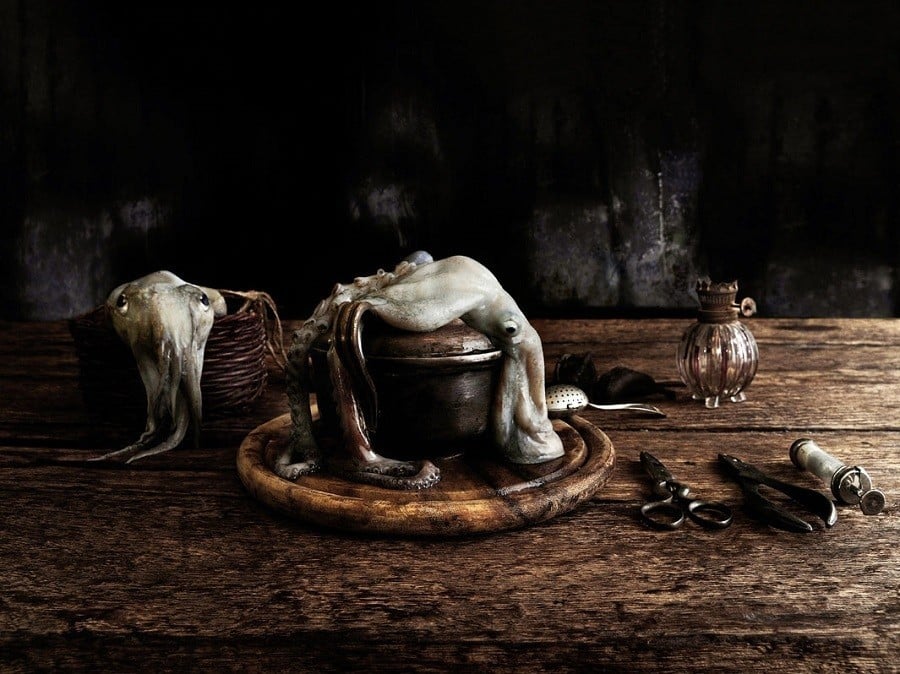 A Rare Look At Paris In Color 100 Years Ago 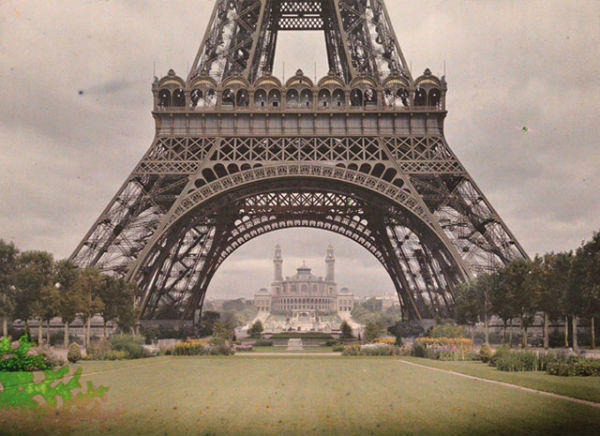 About a century ago, a wealthy French banker and philanthropist named Albert Kahn was inspired to tackle a photography project that became known as The Archives of the Planet. He sent photographers all over the world to capture color images of quotidian life using a brand new color photography process known as the Autochrome Lumière. In 1914, just days before World War I broke out, Kahn commissioned four photographers — Leon Gimpel, Stephane Passet, Georges Chevalier, and Auguste Leon — to document Paris. The photographers captured some of history’s most stunning, colorful shots of the “City of Lights.” See more at PetaPixel. 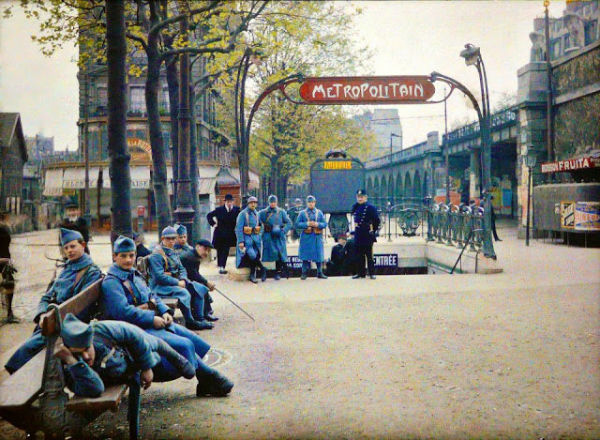 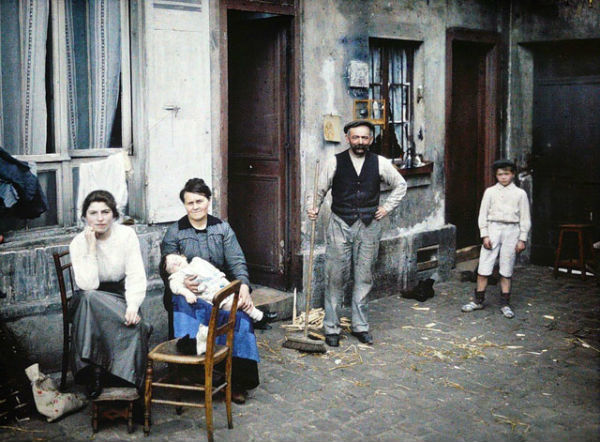 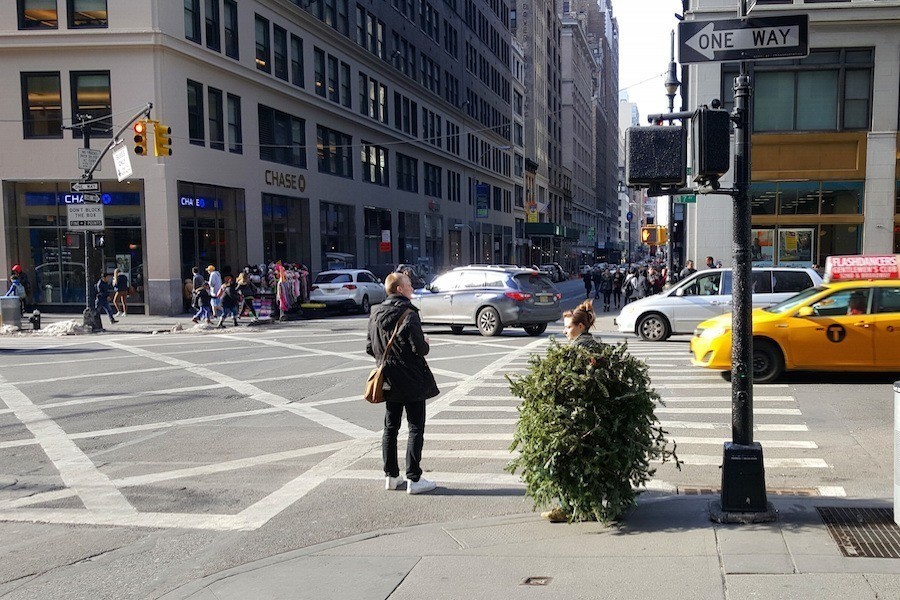 Martin stitches the trees to a chicken wire frame to enable her to walk around wearing them. Image Source: Time Out New York

It’s a given that you should expect the unexpected in New York City, but still, the sight of a Christmas tree walking towards you down the street would give even the most hardened New Yorker pause for thought. That’s exactly what was happening last week, though, as artist Mary Ivy Martin began turning abandoned Christmas trees she found on the street into wearable sculptures. As reported by Time Out New York, her aim is to “reanimate the trees with a new form of life.” 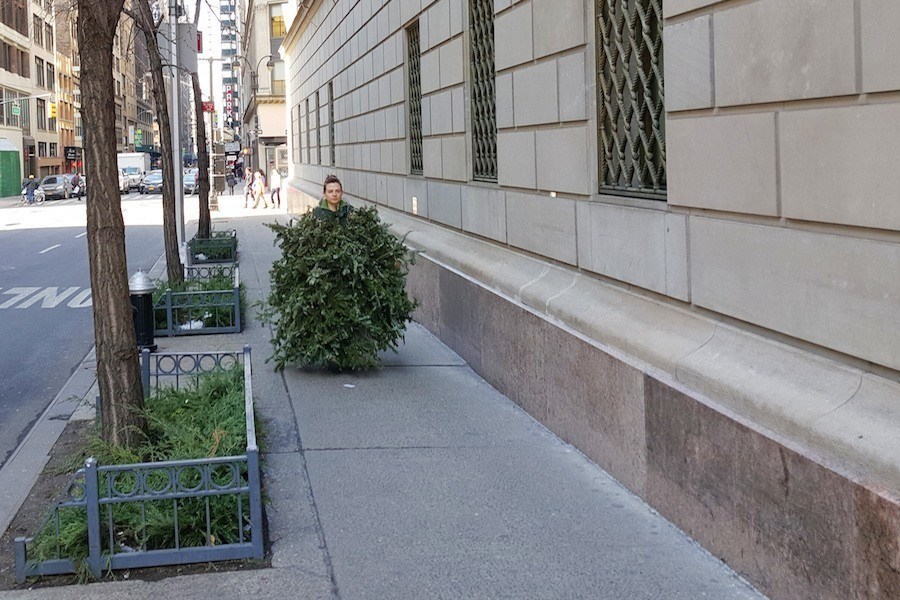 The trees were displayed at the gallery chashama 266 in NYC. Image Source: Time Out New York 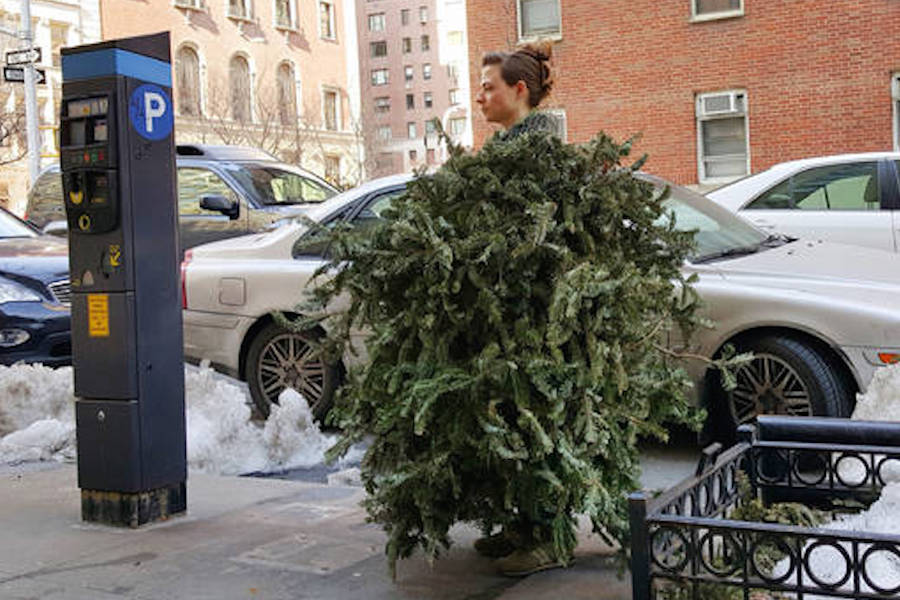