Columbine shooters Eric Harris and Dylan Klebold were supposedly victimized outcasts belonging to a "Trenchcoat Mafia" bent on revenge — but none of it was true.

When Columbine High School seniors Dylan Klebold and Eric Harris murdered 12 students, one teacher, and ultimately themselves in an April 20, 1999 shooting in Littleton, Colorado, the media initially described them as victims of bullying and outcasts thirsty for revenge. They were allegedly members of a goth subculture known as the Trenchcoat Mafia that fueled their hatred for mainstream society.

But this narrative has since been proven false. “Most of the initial reporting was wrong,” explained Dave Cullen, a journalist who spent a decade researching the infamous school shooting and chronicled its aftermath. “We were so anxious to answer that burning question for you that we jumped to conclusions on tiny fragments of evidence in the first days, even hours.” 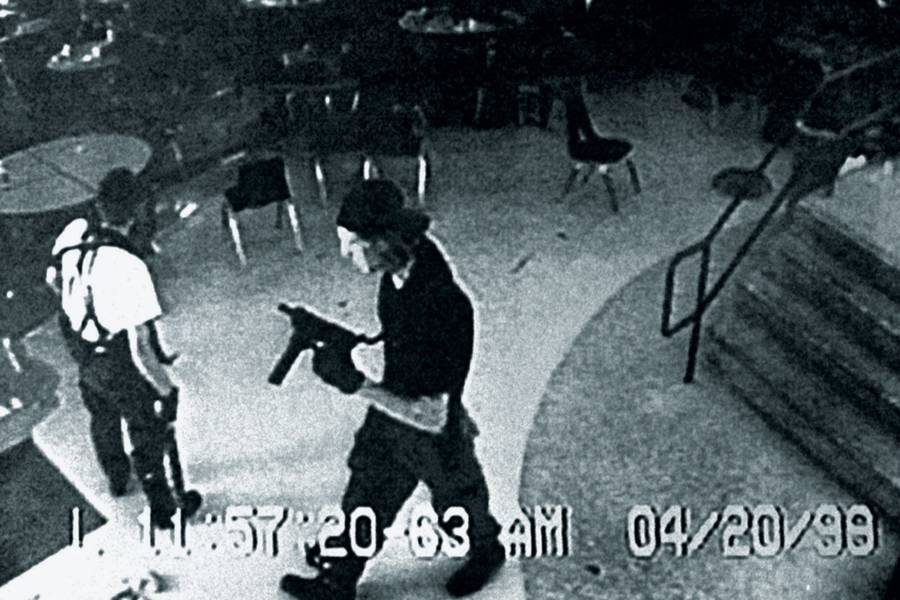 Wikimedia CommonsEric Harris and Dylan Klebold in the Columbine cafeteria during the shooting on April 20, 1999.

At the time, the Columbine High School massacre was the deadliest school shooting in the history of the United States. It changed everything from how the adults in the nation thought of their kids to how first responders approached similar such high-risk crises and how parents thought about violence in the media.

As such, there was a scramble on behalf of the public and media alike to make sense of the seemingly senseless killing. But those media reports were wrought with contention and misunderstanding, and consequently, a large portion of the immediate coverage on the massacre was actually inaccurate. 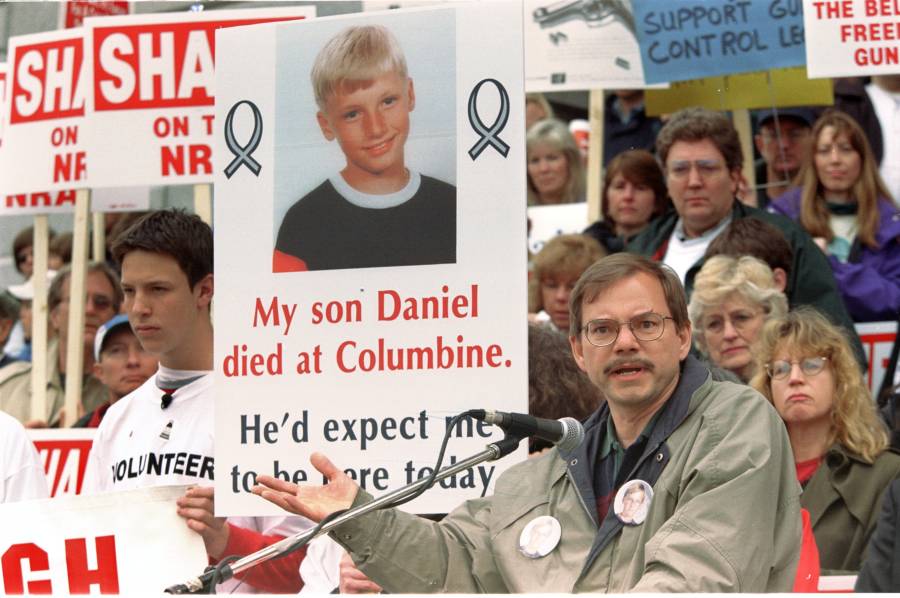 But the colorful myths and erroneous details in the supposed story of the shooting since the initial coverage are now firmly in place. And as school shootings spike nationwide to unprecedented levels, it’s time to root out the truth behind Klebold and Harris’ motives and do away with myths like the Trenchcoat Mafia once and for all.

Indeed, “Understanding what happened can help us try to prevent these things from happening again in the future,” Kirsten Kreiling, president of the Columbine Memorial Foundation said. “If you don’t understand history, you are doomed to repeat it.”

Harris and Klebold were presented by the media not only as members of the Trenchcoat Mafia but as victims of bullying by the more popular members of their high school. This was supposedly the reason why they responded with such violence. But in reality, Harris and Klebold were not victims. They weren’t out for revenge against jock bullies or an entire school that had ostracized them.

Through extensive communication with the local Jefferson County Sheriff’s office, the FBI, and students alike, Cullen revealed that the two shooters were actually socially accepted teenagers who weren’t bullied — but they certainly weren’t “normal” teenagers either. 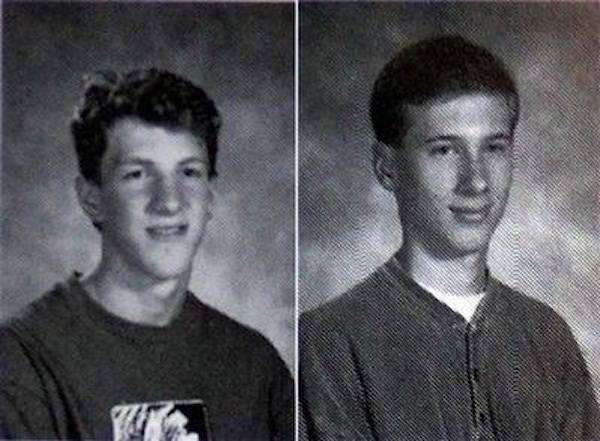 It was claimed that Harris and Klebold were members of the Trenchcoat Mafia, a school group initially reported by the media to perpetuate violence and described as a “sick Goth subculture.” It was said that the group admired everything from guns, Nazis, the military, and rock singer Marilyn Manson.

But the Trenchcoat Mafia was really a school community of harmless computer gamers who wore black trench coats.

Moreover, Cullen’s conversations with students and an analysis of police documents uncovered that Harris and Klebold were not, in fact, a part of the Trenchcoat Mafia. They did not appear in any of the group’s annual photos and members of the actual Trenchcoat Mafia graduated years before Klebold and Harris.

Both Harris and Klebold had their own circle of friends, with the latter even attending the school prom with a date on his arm in a limousine filled with a dozen classmates days before the shooting. Klebold also assisted in student theatrical productions and was a computer assistant.

Harris was described by his parents as athletic and he too enjoyed computer programming. He was a member of a video production group with the school’s Rebel News Network and worked in the school’s computer labs, too (but wasn’t a member of the Trenchcoat Mafia). His parents said he was content to be alone, but was by no means a loner and did have his own group of friends.

“I don’t believe bullying caused Columbine,” said Jeff Kass, who reported on the event for Rocky Mountain News. “My reason for that is they never mentioned it in their diaries.”

Kass eventually penned his own tome on the subject — Columbine: A True Crime Story — and like Cullen, detailed the duo’s personal lives, which each strongly indicated potentially dangerous and suspicious activity long before April 20, 1999.