7 Unknown Women Scientists Who Changed Your Understanding Of Reality 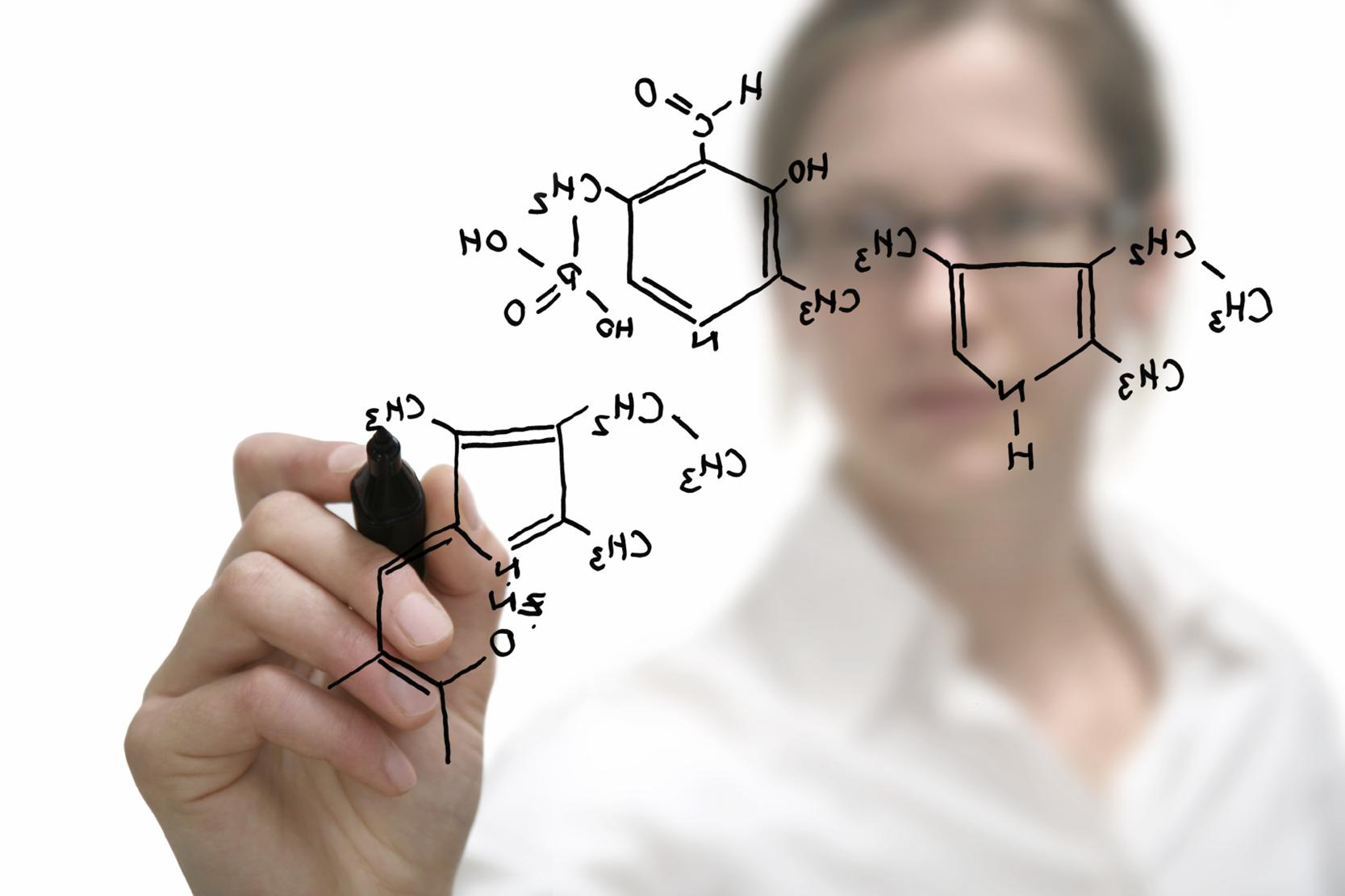 How many female scientists can you name that aren’t Marie Curie? Even today, the stigma about women in science persists, but each of the women in this list have directly contributed to the lexicon of modern life. 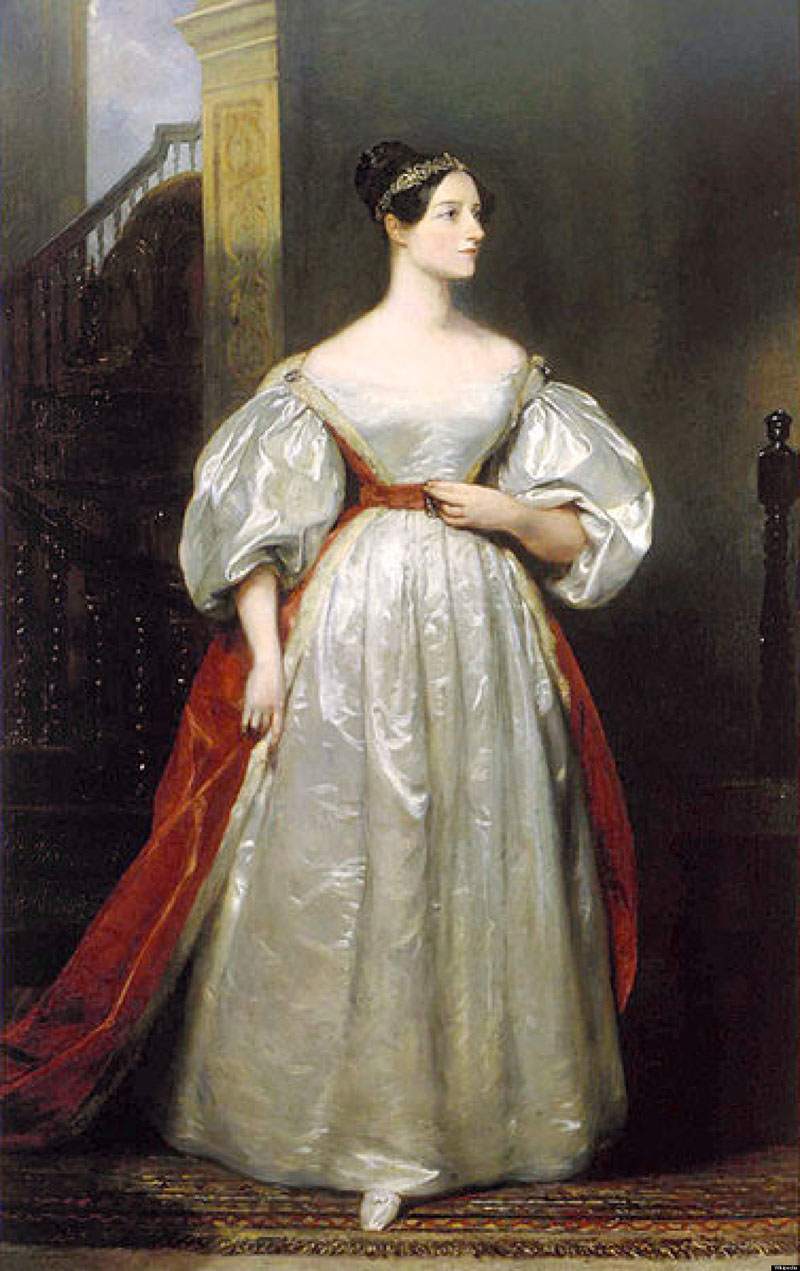 The only legitimate child of the infamously promiscuous Lord Byron, Ada King was raised by her mother, Anne, after her father abandoned them when Ada was only a month old. Anne wanted to quell any potential bohemian characteristics that Ada might have inherited from her poet father, and thus engaged her daughter in heavy logical and mathematical studies. Ada’s talents were recognized early on, and Ada became a close colleague of Charles Babbage after he learned of her talents from her famous tutors. 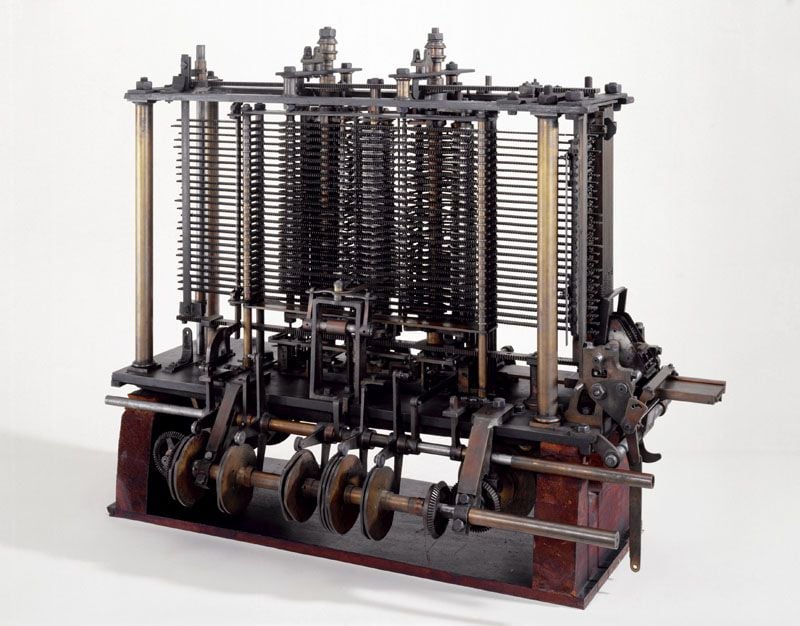 Punch cards and computational machines had been around since the turn of the 19th century, but by 1842, they were still clunky, specifically arithmetical computers. Babbage had worked on computation machines called difference engines, and had just proposed a new engine, called the Analytical Engine. Lovelace recognized the potential of Babbage’s engine went beyond simple or even complex mathematics, and devoted herself to furthering Babbage’s work. While translating and extrapolating on an Italian article about the analytical engine, she wrote the first algorithms that would be considered a computer program. 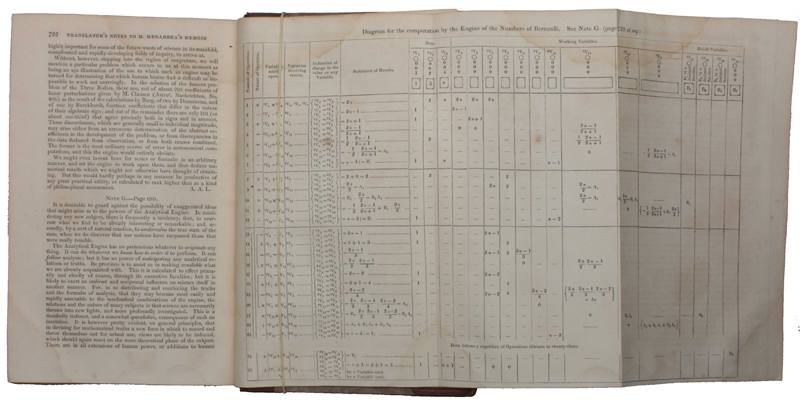 It would be over a century before anyone recognized her notes for what they were, and Lovelace for what she was: the world’s first computer programmer. In 1953, as modern computer science was still in its larval stages, Lovelace’s notes were republished as an homage to her contributions and to the progress made in the field. 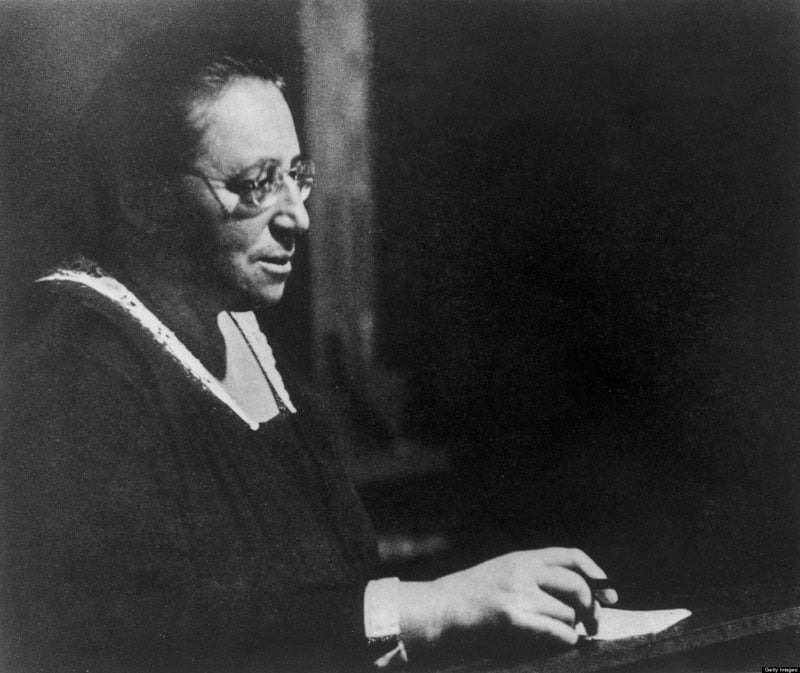 It is hard to explain Emmy Noether’s importance within the body of her work because in order to truly grasp how revolutionary she was, you would likely require a few mathematics PhDs. Emmy Noether is cited by Einstein and his contemporaries as the Athena of math, and a woman without whom modern mathematics and its teaching would be fundamentally different. 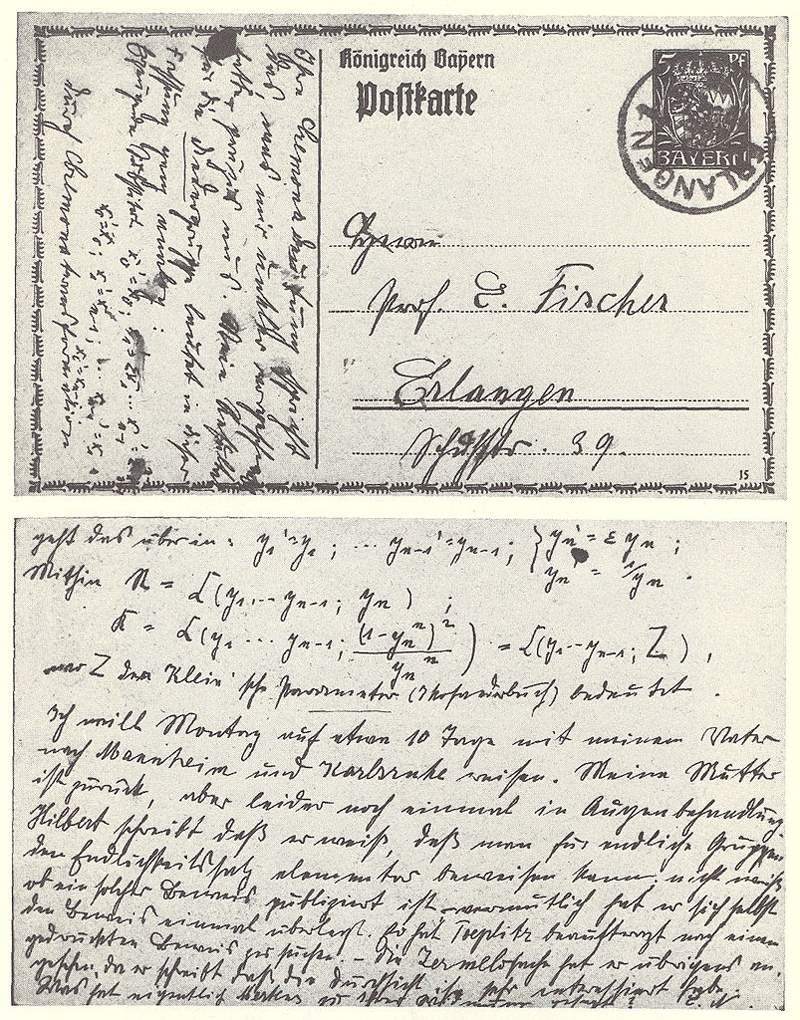 Noether is responsible for abstract algebra. She completely rewrote the books on so many mathematical concepts that the adjective Noetherian is found in several different concentrations within mathematics. Her theorem, aptly dubbed “Noether’s Theorem,” yields fundamental laws such as the conservation of linear momentum and the conservation of energy. Even today, Noether’s work is used in the study of black holes, objects that were still science fiction for decades after her death.

Noether is not simply the mother of modern mathematics because she was a prolific revolutionary. She was the Giving Tree of mathematicians, allowing scholars to use her work without credit. Because of her intellectual generosity, she is honorarily listed as a coauthor of contemporary math articles—often in fields that have only a cursory affiliation with her work. A dark side Lunar crater is named for her, as well as an asteroid in the Solar System’s main belt.