Six Of The World’s Most Incredible Illustrators 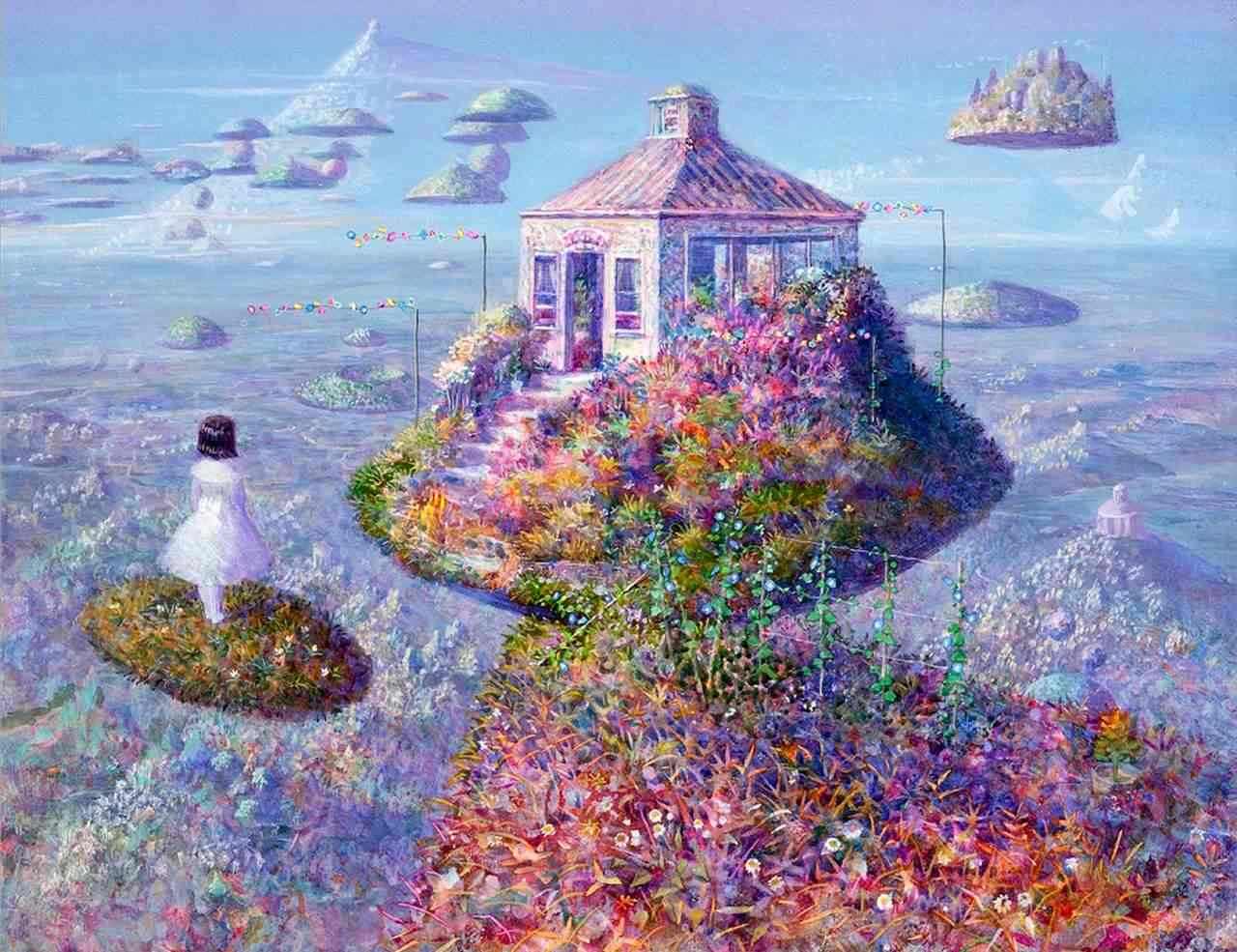 Illustration is an art form that has been around since the Middle Ages, when pictures started accompanying text in books. Woodcut illustrations, etchings and engravings have given way to modern works that employ the latest technologies.

Given the history of illustration, its connection with the mechanical, and its earliest perception as a vocation rather than an art, few illustrators have risen to the same level of fame and appreciation as their “fine artist” peers. But today, illustration has become a respected idiom and its creators leave indelible images that can evoke just as many emotions as oil on canvas. Here are a handful of the incredible illustrators of our time: 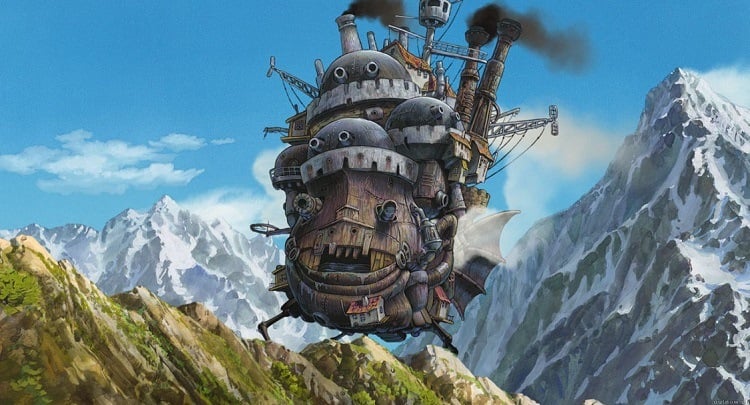 While the period between the 1880s and the end of World War I is understood to be the golden age of illustration in the United States, the term could also describe what is happening in present day Japan.

Japanese artists in anime (film) and manga (comics) are considered some of the leading illustrators in the world. Of them, Hayao Miyazaki is one of the most celebrated of them all. His international acclaim as an anime feature filmmaker and manga illustrator have tempted some to call him the Japanese Walt Disney. 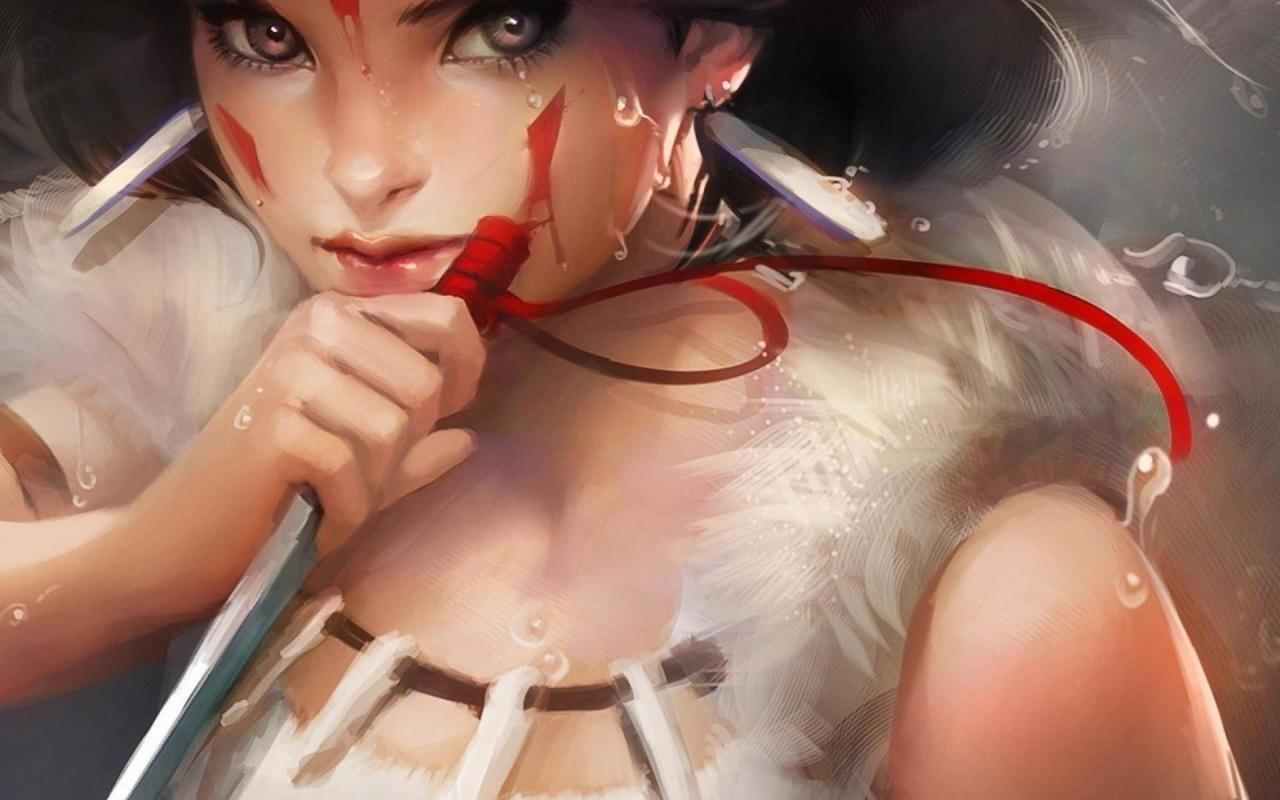 Miyazaki’s first feature film, Lupin III: The Castle of Cagliostro, was released in 1979. But he became better known in the West when Miramax Films released Princess Mononoke, the highest-grossing film in Japan until Titanic knocked it from the top spot. Miyazaki’s follow-up film, Spirited Away, won Picture of the Year at the Japanese Academy Awards and was the first anime film to win an American Academy Award. 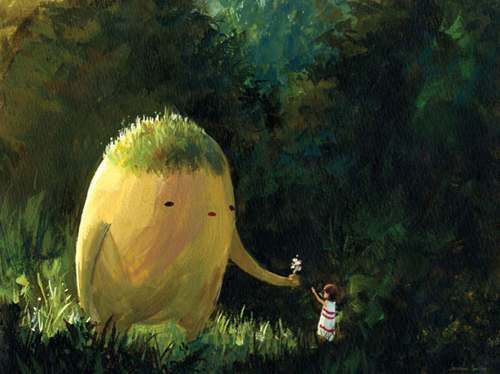 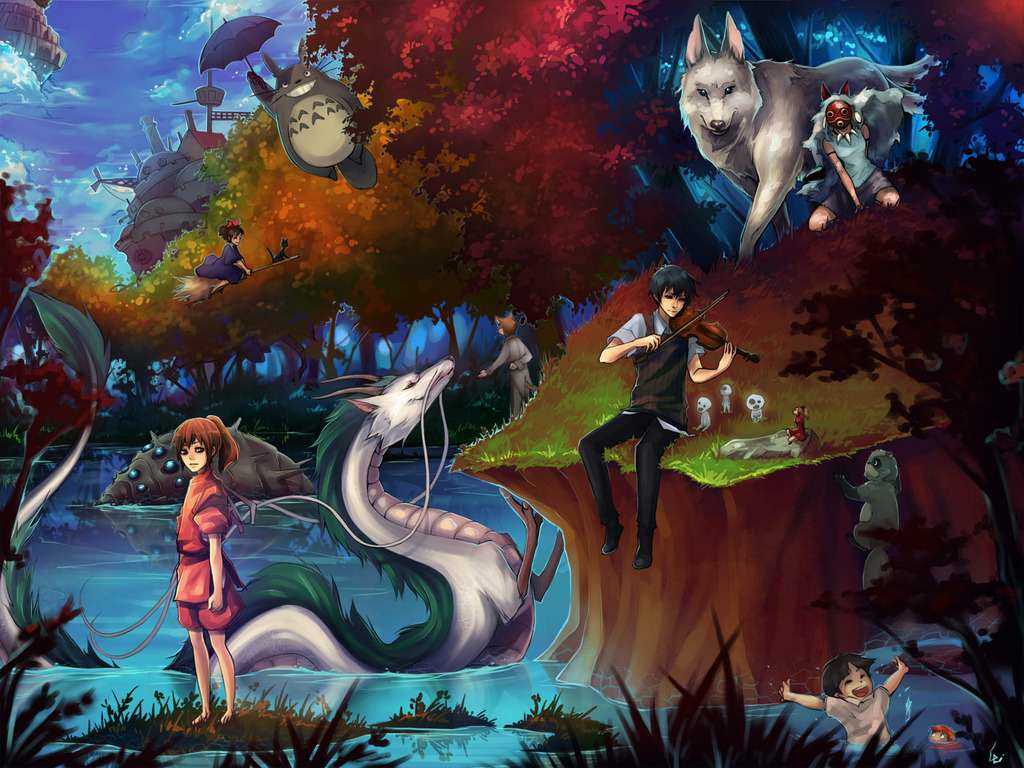 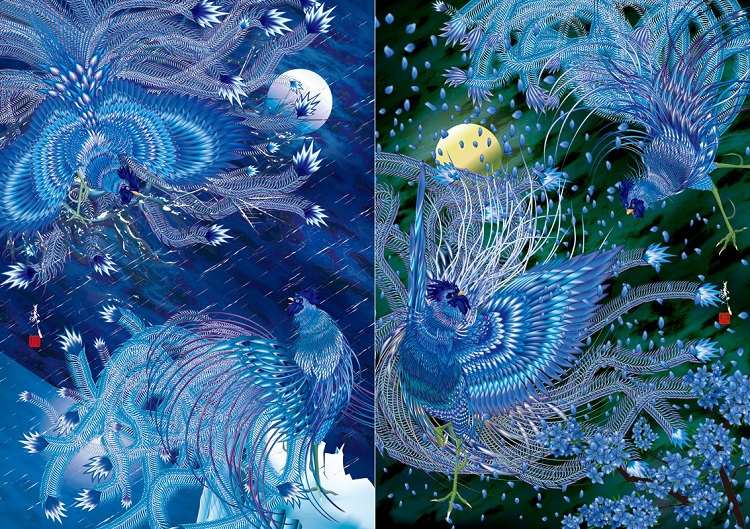 Masahiko Saga is known for blending Old World techniques with the modern technology of digital illustration. Based in Kyoto, Japan, his computer-generated works are influenced by ukiyo-e, or the ancient technique of creating woodblock prints.

Known for his use of eye-popping color and provocative symbolism, Saga renders exquisite detail using the latest computer illustration programs. An up-and-coming illustrator, Saga attracted attention as an exhibitor at the 2012 Sakura Exhibition, a longstanding tradition in Japan whose purpose is to introduce Japanese artists to the world. 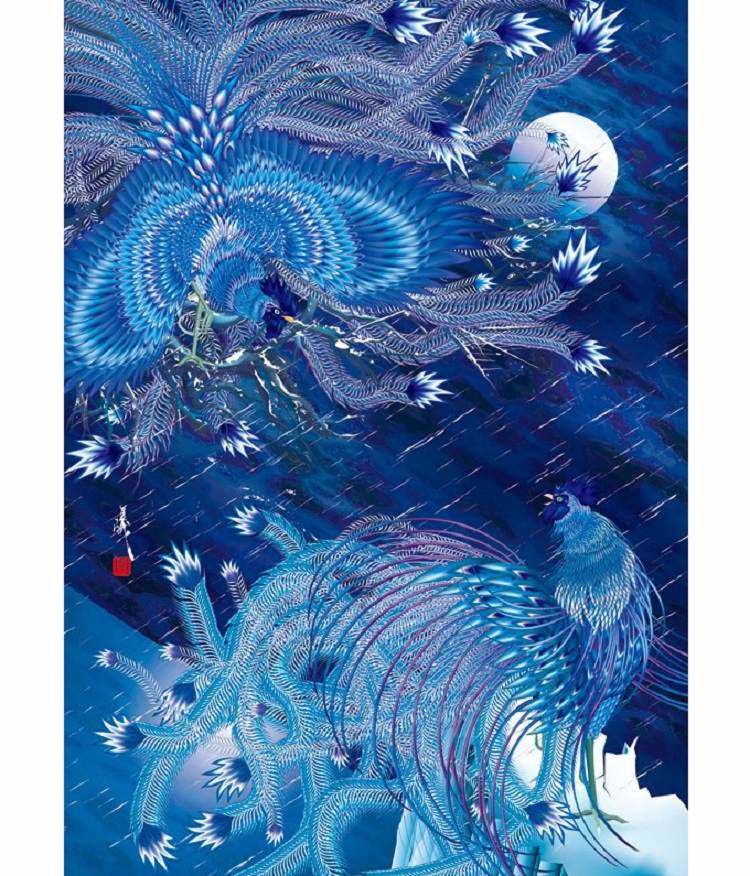 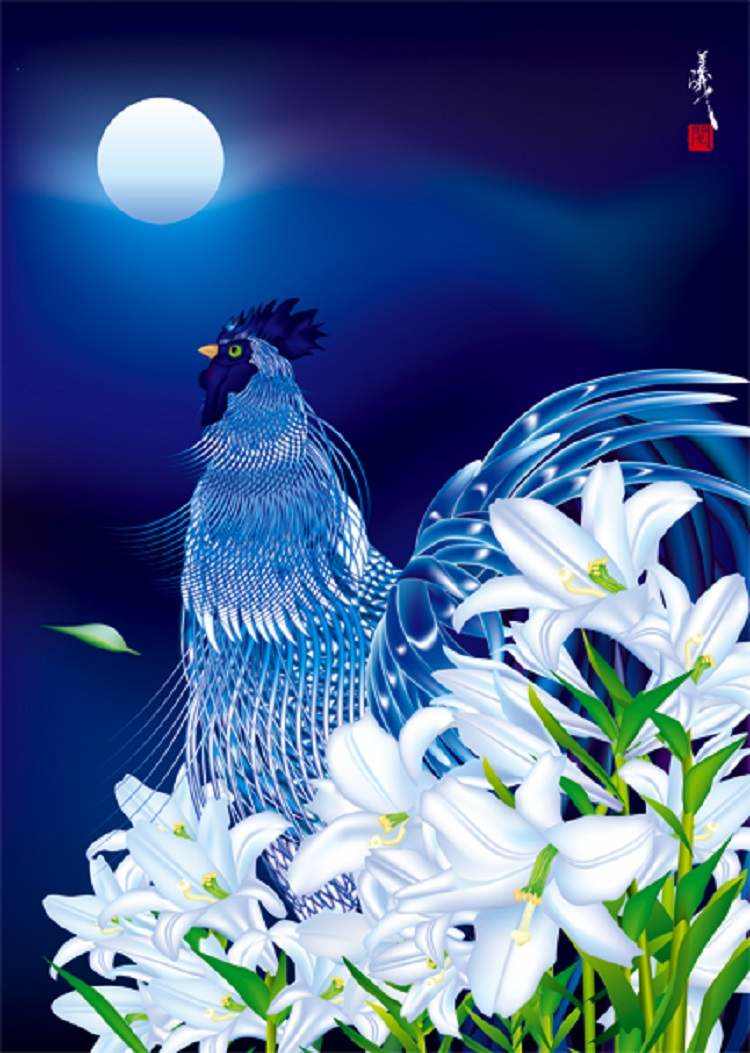 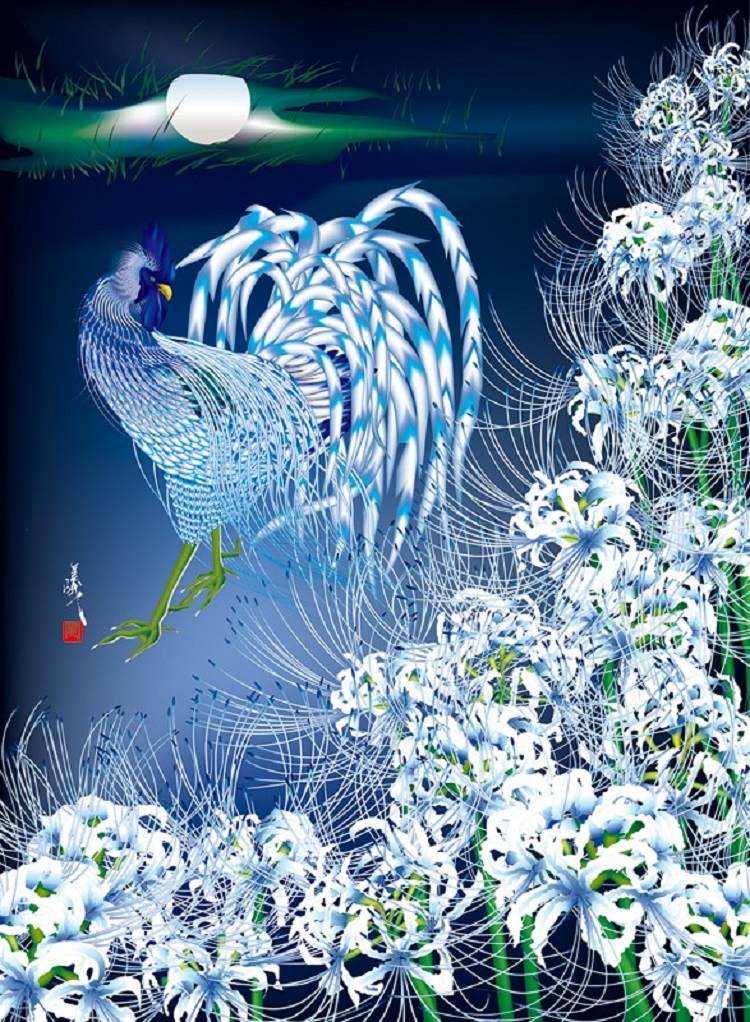 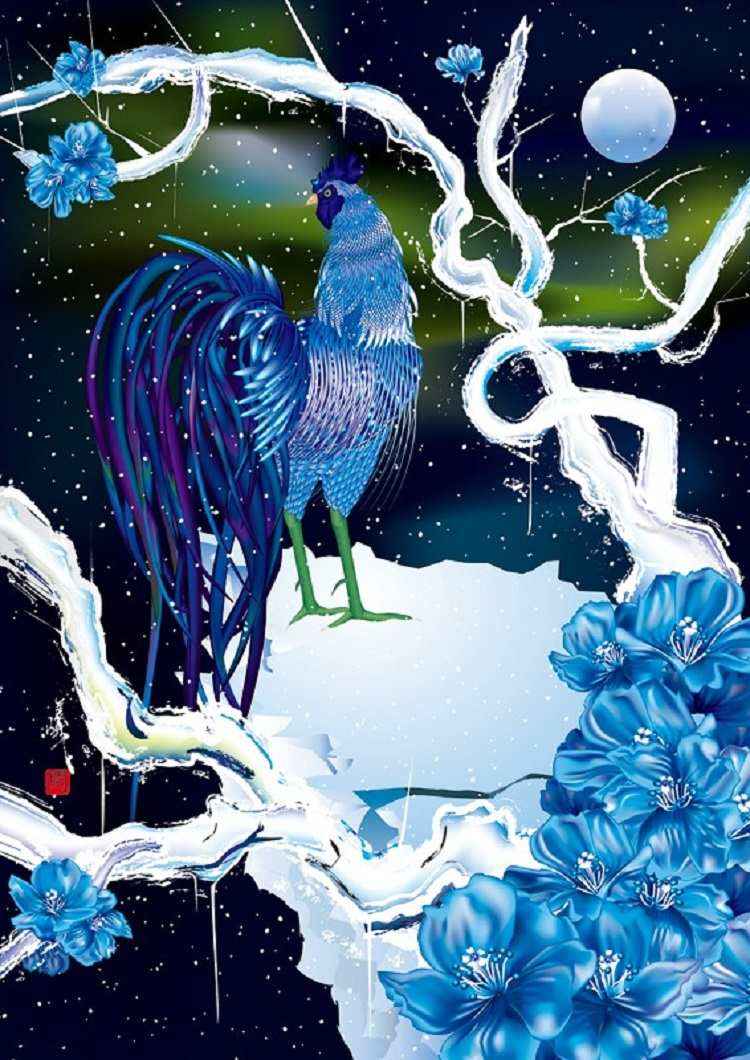 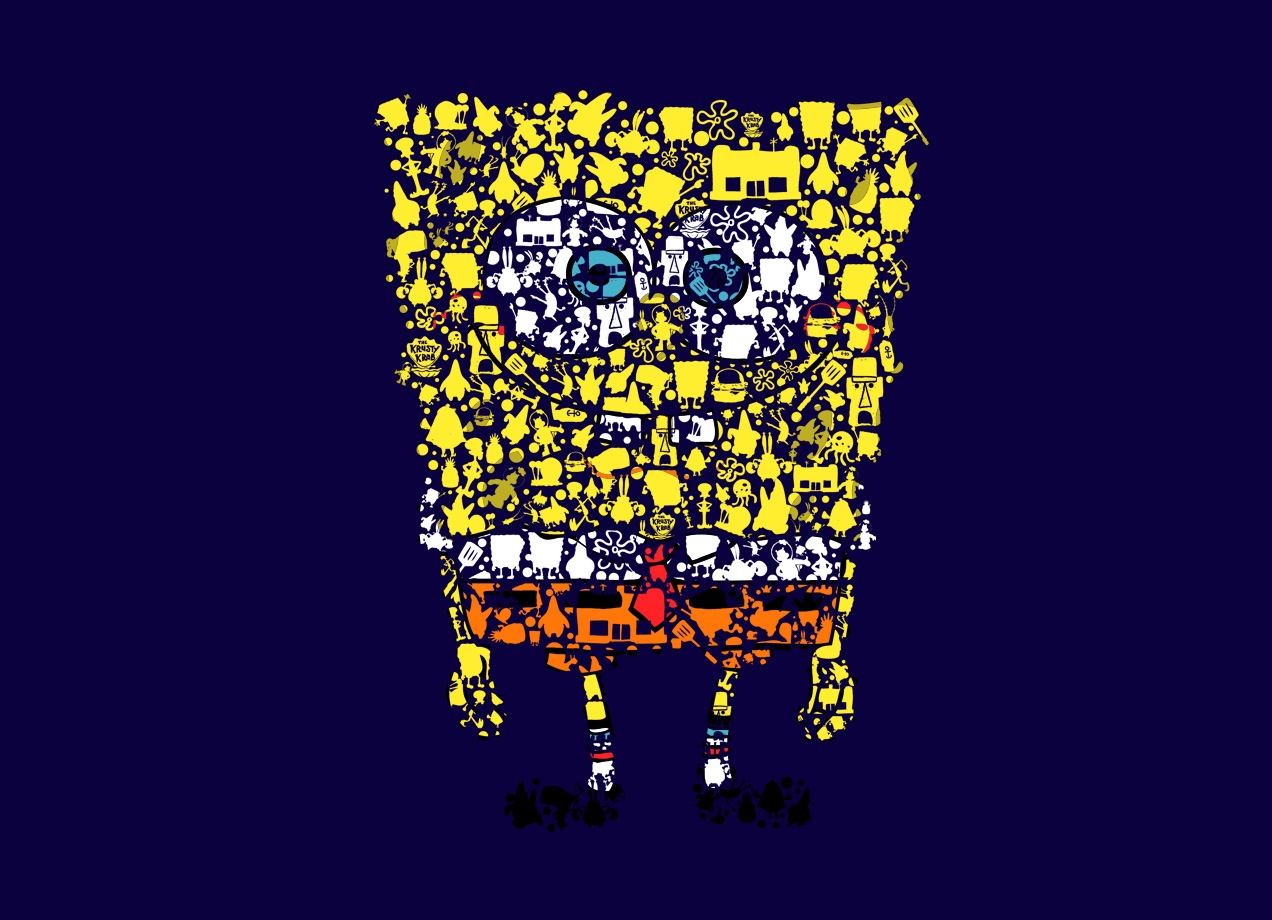 While many of the aforementioned illustrators hail from Japan, the foggy island country certainly hasn’t cornered the illustration market.

Work by Indonesian artist Budi Satria Kwan from Singapore gets plenty of attention, and Americans have likely seen his amazing illustrations if they shop at Gap or Urban Outfitters. While he is known for his minimalist work on T-shirts, Kwan’s more detailed designs invite viewers into other worlds.

A young designer who works almost 100 percent digitally, Kwan has said he has been interested in drawing since he was a child. In general, he says, his illustrations are either colorful and atmospheric or simple and meaningful. In 2010, Kwan, also known as Radiomode, started his own online shop to help fulfill demand for his stenciled artworks. 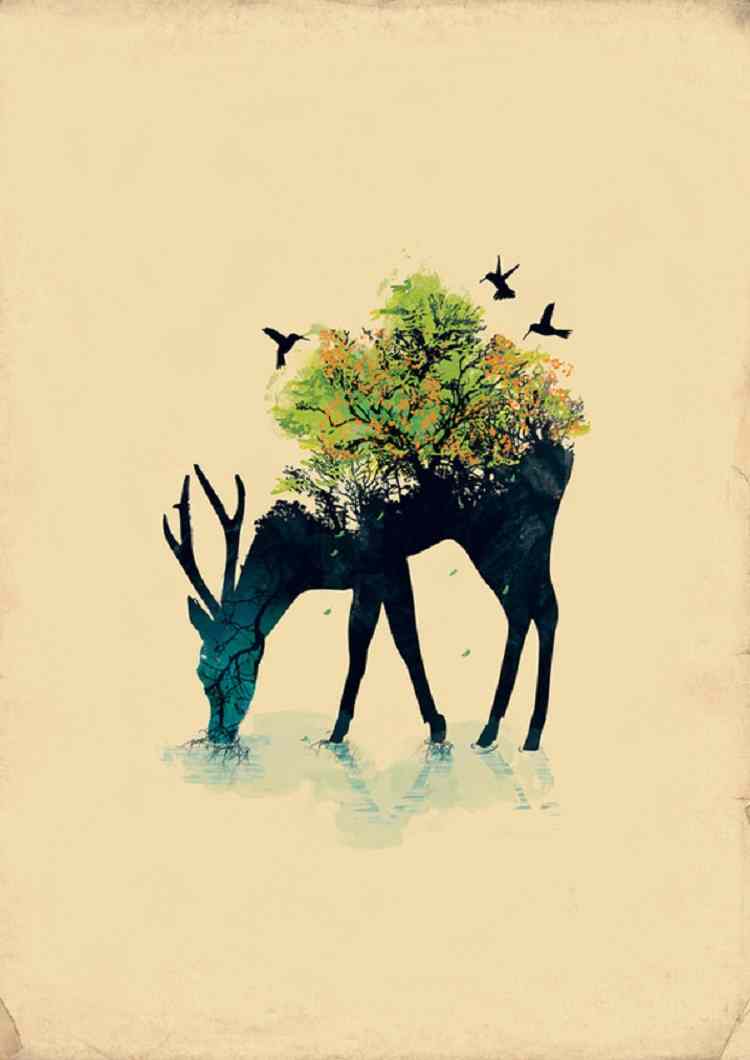 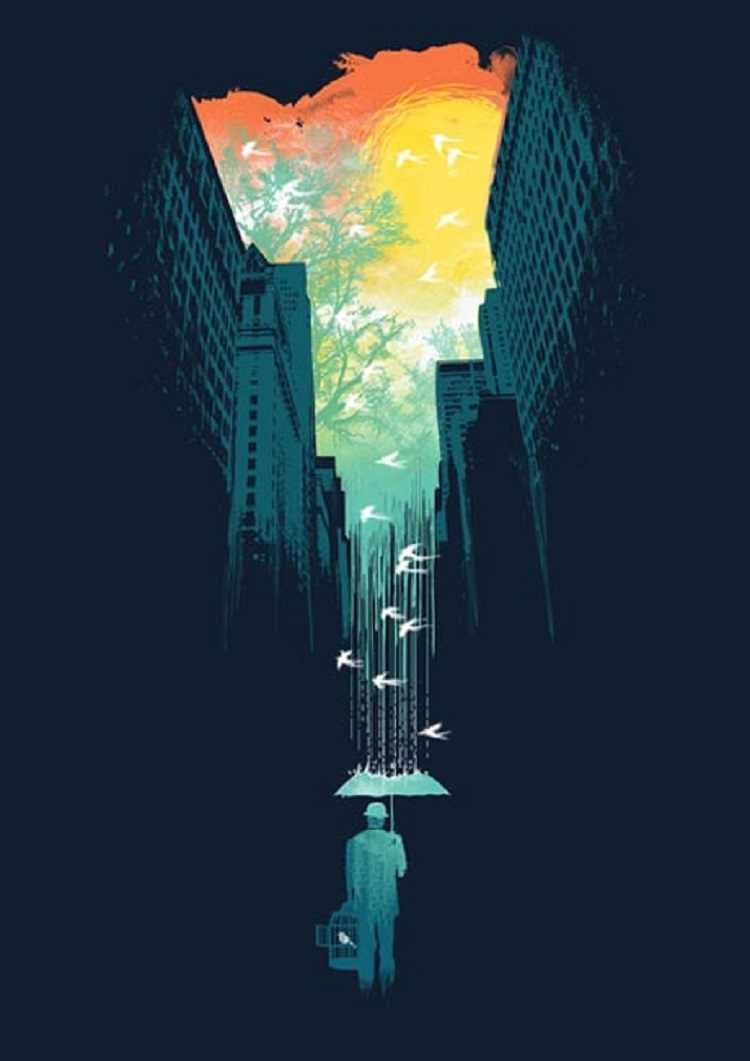 Source: We And The Color 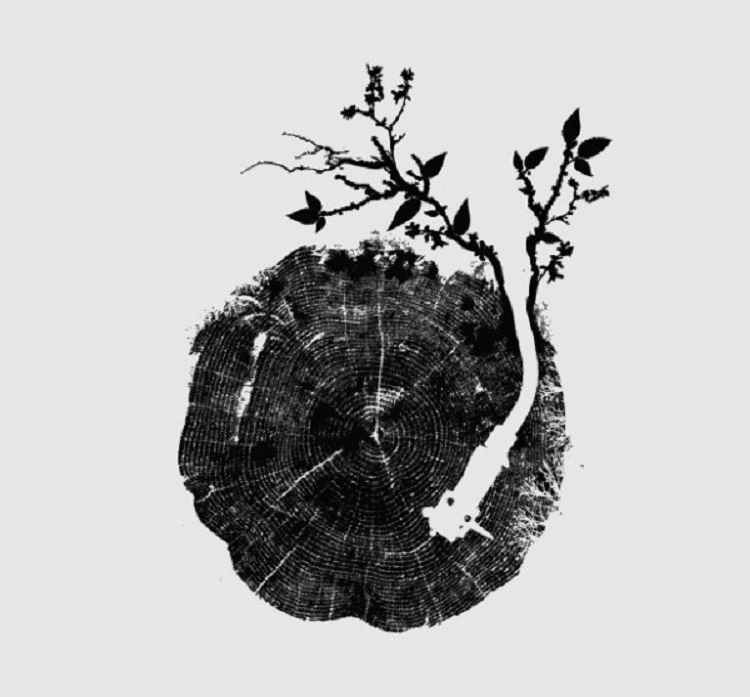 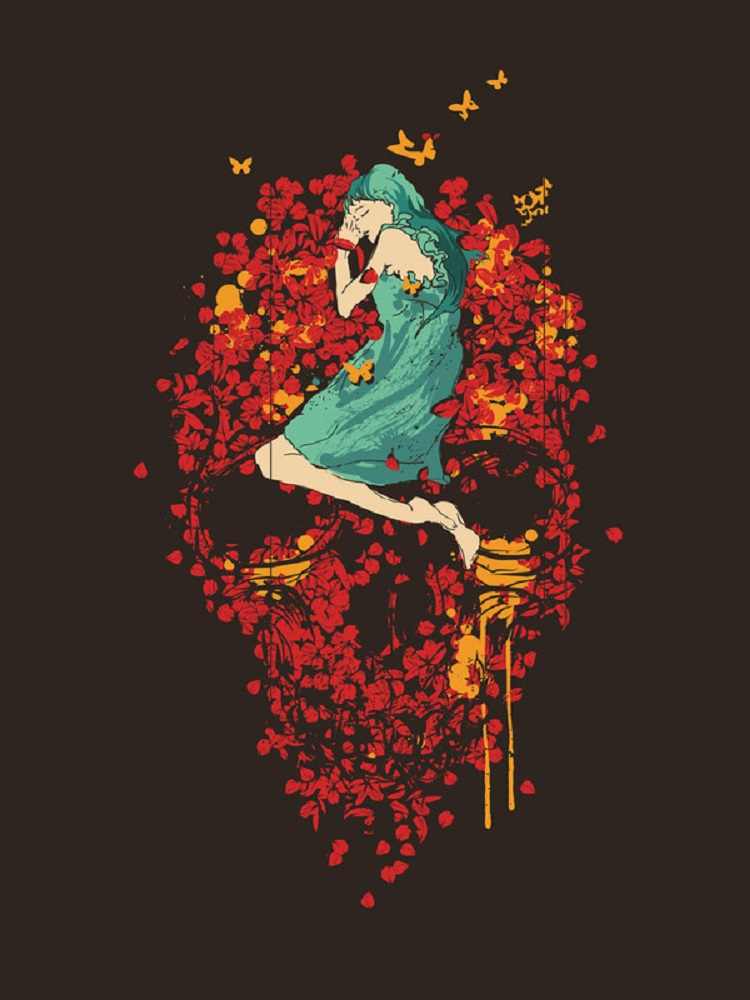