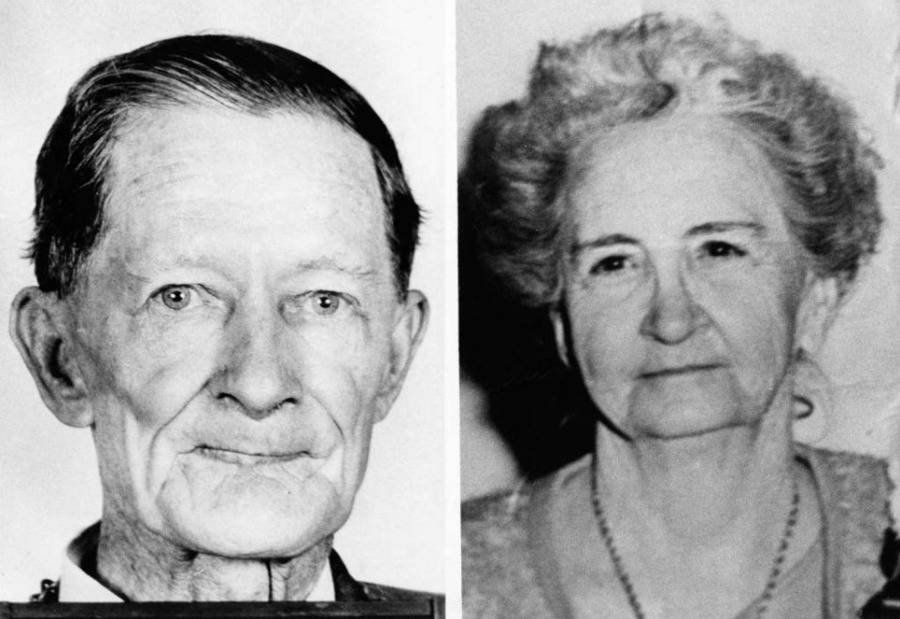 On June 23, 1965, Houston patrolmen paid a standard visit to the house of an elderly couple, Fred and Edwina Rogers. To their surprise, they found the house empty and were probably on their way out when one of them decided to check the fridge.

Charles Bullock, one of the patrolmen present that day, recalled the scene:

“Opened up a refrigerator and seen nothing but meat stacked in it. My partner standing next to me made the comment that it looked like somebody had butchered a hog. We didn’t know it was a body until we got ready to close the refrigerator and we could see the head down in the bottom of the vegetable bin.” 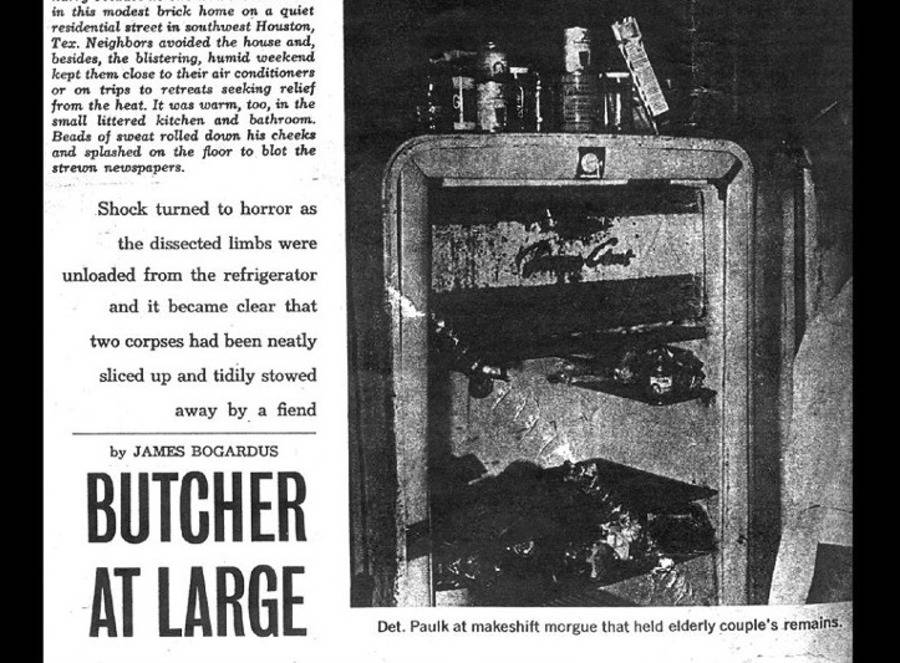 The Ice Box Murders/FacebookFred and Edwina Rogers were dismembered and found in the refrigerator in their home on June 23, 1965.

Police investigated and discovered that Fred, 81, and Edwina, 72, had actually been killed a week before they were placed in the refrigerator. Edwina had been brutally beaten and then shot, while Fred had had his head crushed. His insides were later flushed down the toilet. 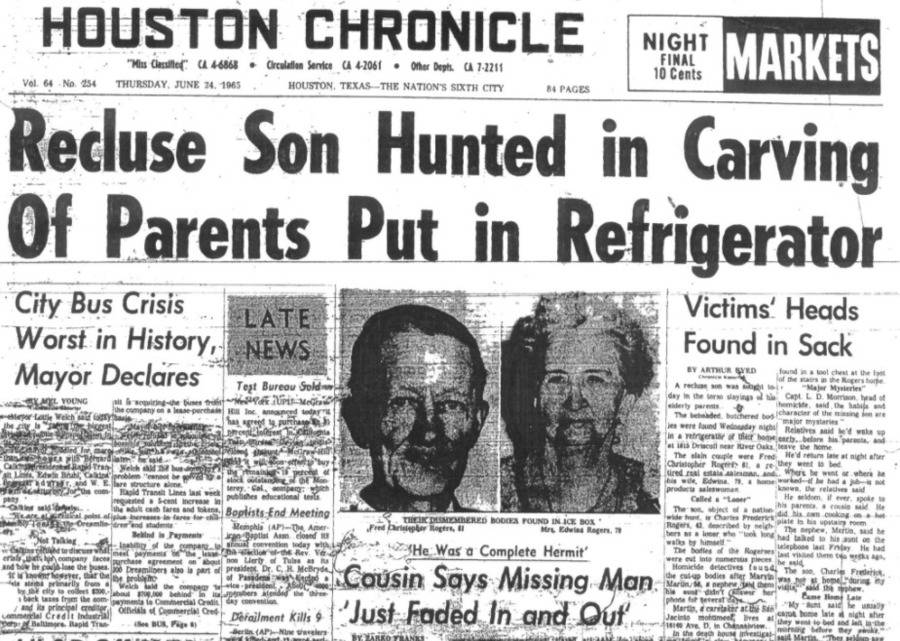 Courtesy/The Houston ChronicleCharles Rogers, the son of Fred and Edwina Rogers, was the main murder suspect.

The killer was never found, but the prime suspect was and still is the elderly couple’s son, Charles, who was 43 years old at the time. No one could ever find — he disappeared without a trace. However, recently, two Houstonians, Hugh and Martha Gardenier, have declared that they have cracked the ice box murder case wide open. 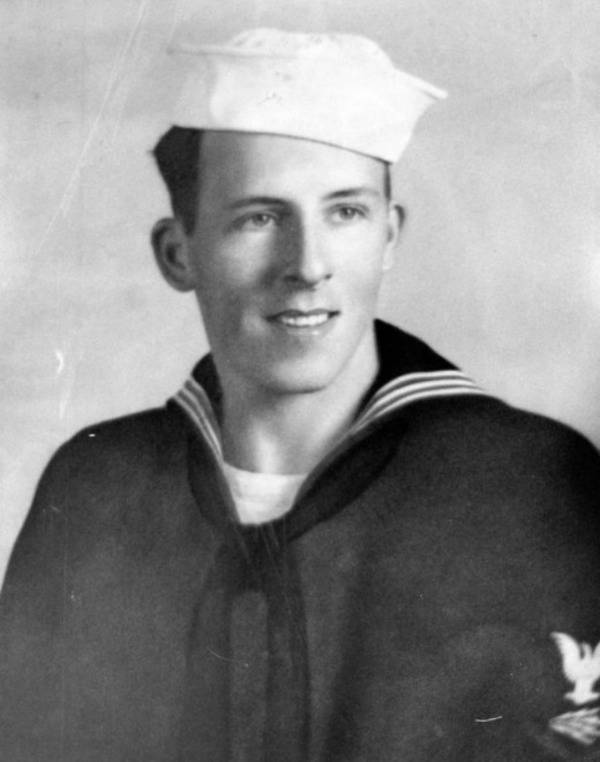 According to the Gardeniers, Charles, who was a geophysicist, was physically and emotionally abused by his parents from a young age. His parents lived in the house that was owned by Charles and constantly took out loans in his name. Tired of being constantly abused, Charles supposedly killed them.

It’s believed that he then fled to Mexico soon made his way down to South America where he continued working as a geophysicist. 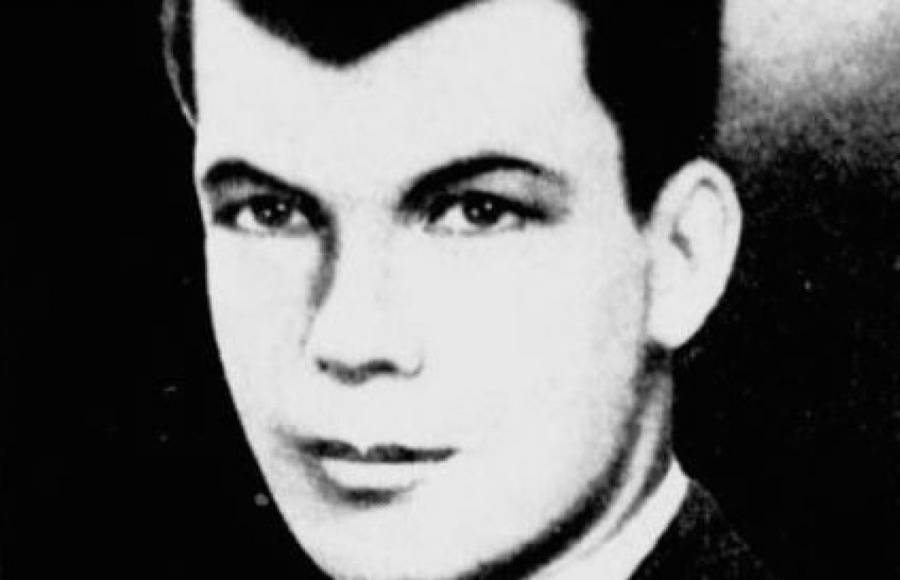 The Kansas City Public LibraryThe man who signed the hotel’s register as Roland T. Owen when he checked into the Hotel President on January 2, 1935.

On January 2, 1935, a man checked into room 1046 at the Hotel President in Kansas City. His name, according to the hotel register, was Roland T. Owen, and his home address was in Los Angeles. He had a cauliflower ear, brown hair, and a horizontal scar on his scalp. He had no luggage except for a hairbrush, a comb, and toothpaste.

That same day that Owen checked in at the hotel, a maid stopped by room 1046. According to her, Owen seemed frightened. The blinds were shut tight, and the room’s only source of light came from a small lamp.

After the maid was done cleaning the room, Owen asked her to leave the door unlocked because he was expecting a friend. Later, when the maid returned with fresh towels, she saw a note on the dresser that said, “Don, I will be back in fifteen minutes. Wait.” 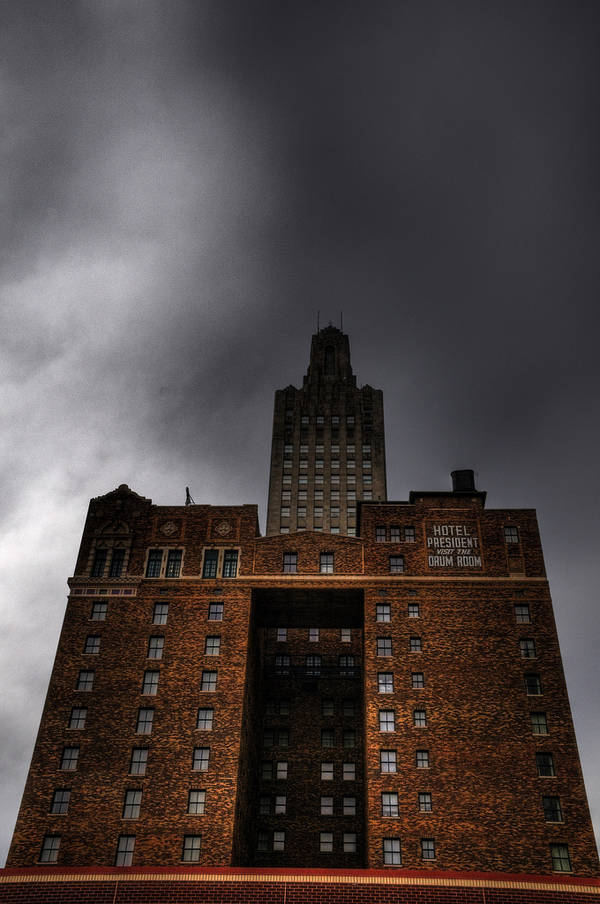 The next morning, the maid returned to room 1046. It was locked from the outside, so she assumed that Owen had gone out. However, to her surprise, Owen was in the room, meaning that someone else had stopped by previously and locked Owen in.

Just like the previous night, Owen was sitting in the dark. Then, the phone rang. Owen answered, and said, “No, Don, I don’t want to eat. I am not hungry. I just had breakfast.”

That same day, a motorist named Robert Lane picked up a man near the Hotel President. The man apparently told Lane that he was going to kill someone tomorrow. Later on, Lane identified the stranger he had picked up as Owen.

That night, when the maid returned to room 1046 with fresh towels, she was turned away by a gruff sounding man. The next morning, the hotel’s staff noticed that the telephone in room 1046 was off the hook. A bellboy was sent up to the room, where he discovered Owen lying in a puddle of blood.

It was obvious that Owen had been tortured. When the police asked Owen who did this to him, he answered, “Nobody.” His wounds, according to him, were the result of him falling against the bathtub. Mysteriously, his clothes were missing. 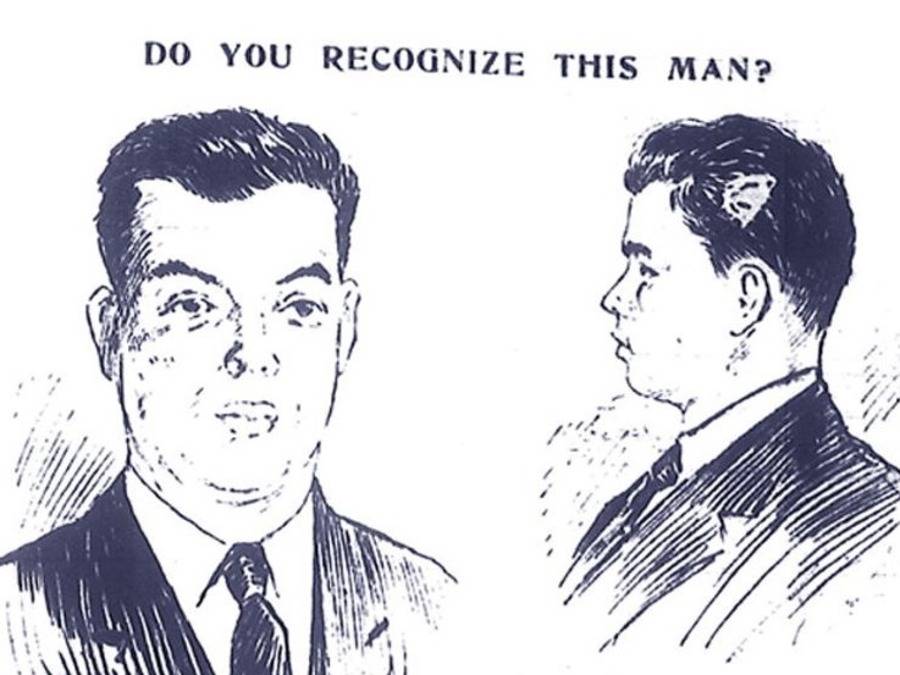 When the police tried to confirm Owen’s identity, they found that Roland T. Owen did not exist. Owen, who had by now become John Doe, died in the hospital and was to be buried in the potter’s field.

However, an anonymous call came asking for the burial to be postponed until funds for a proper funeral were wired. Thirteen flowers were sent for the funeral and were signed, “Love for ever – Louise.”

In 1936, a woman read about the case and thought that “Owen” looked a lot like her friend’s missing son, Artemus Ogletree. Ogletree’s mother confirmed that the man from room 1046 was indeed her son, but the case wasn’t able to progress any further.