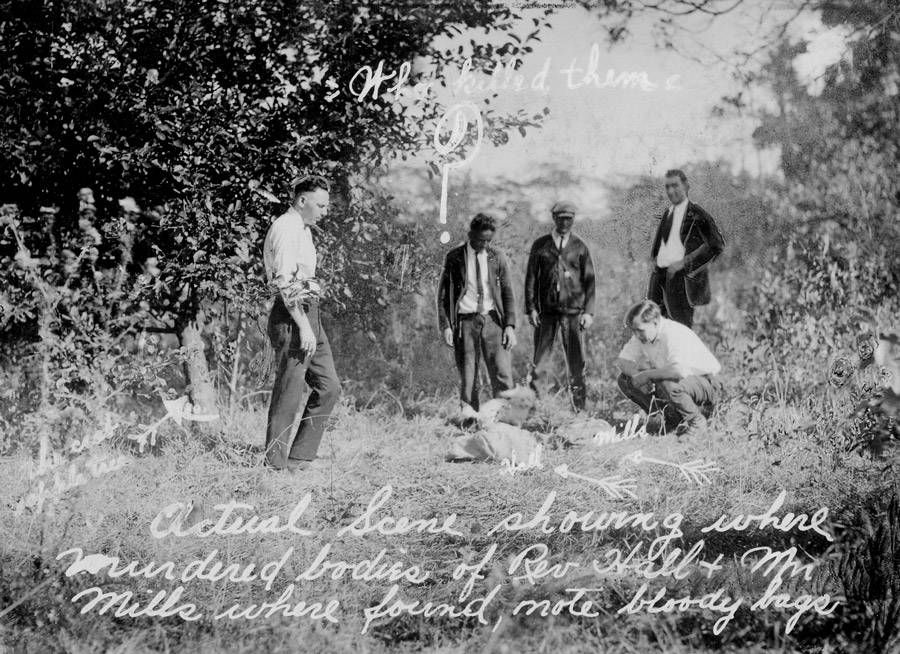 NY Daily News Archive via Getty ImagesThe site in New Brunswick, New Jersey where the bodies of the Rev. Edward Hall and Mrs. Eleanor Mills were found after they were murdered.

On September 16, 1922, two teenage lovers were out on a stroll when they discovered the bodies of a man and a woman lying under a crab apple tree. Both the man and the woman were dead; the man was shot once, the woman three times. 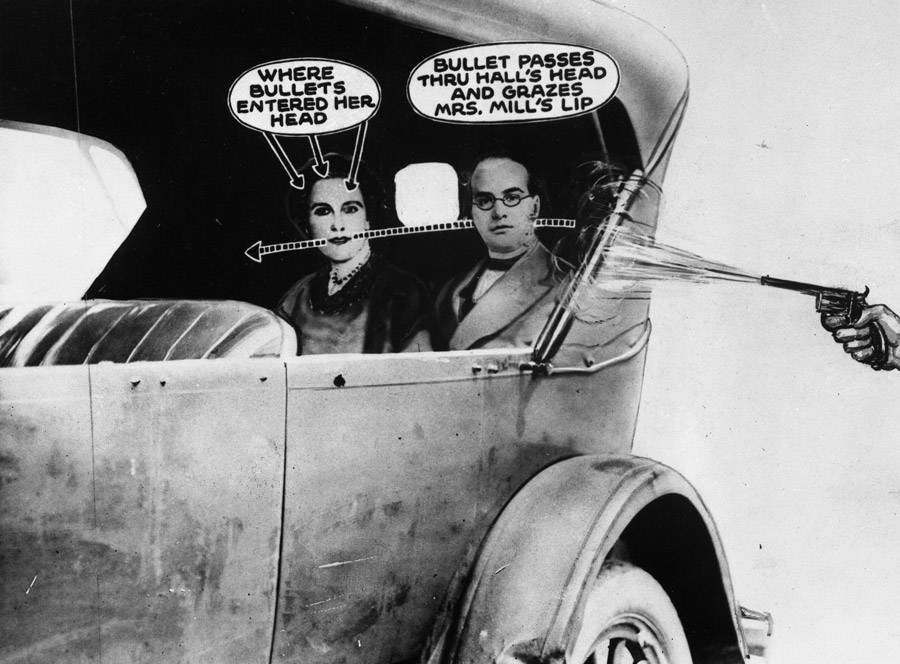 Bettmann/Getty ImagesContemporary artist’s conception of how the victims were killed.

The bodies were those of Reverend Edward Wheeler Hall and Eleanor Reinhardt Mills. The two had been lovers, but their affair was a complicated one. Mills was married to the church’s janitor, and Hall was married to a wealthy woman named Frances Stevens Hall, the main murder suspect. 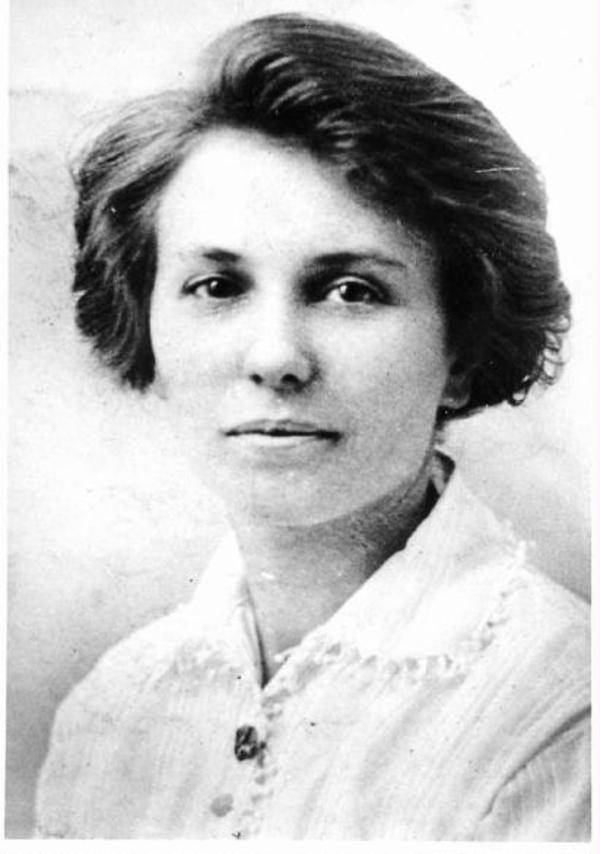 The crime scene was contaminated by souvenir hunters, and thus the police had nothing solid to go on until Jane Gibson, better known as the “Pig Woman,” came forward. She was a hog farmer who lived near the crime scene.

According to her, on the night of September 14, she saw four people, two men and two women, in her cornfield. Gibson heard a woman yell “Explain these letters,” gunshots, and then a woman shrieking “Henry!” 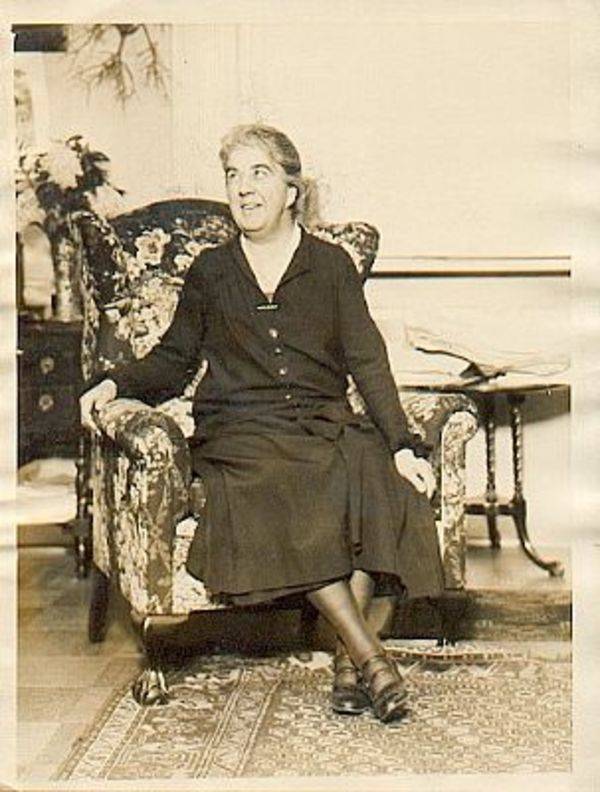 The case was dismissed and no one was charged. But then, four years later, a maid that had previously served the Halls confessed that the reverend wanted to annul his marriage and elope with Mills.

The Pig Woman was once again called in to testify but her testimony was deemed inaccurate. It didn’t help that Gibson’s mother, who sat in the front row, kept mumbling “liar, liar” throughout the testimony, thus further ruining Gibson’s credibility. Mrs. Hall and her brothers, Henry and William, were acquitted.