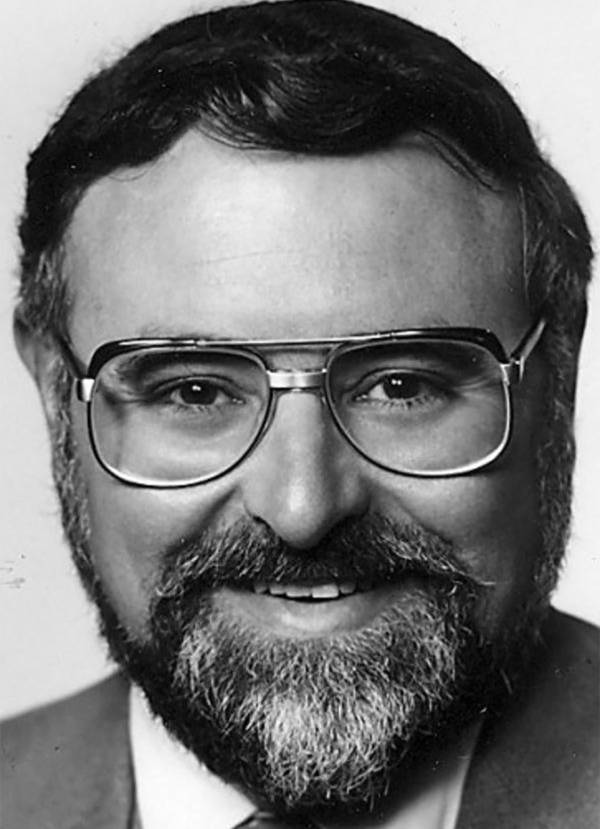 Prominent Tucson escrow agent Charles “Chuck” Morgan left his house as usual on March 22, 1977, but did not return for three days. When he did return, he could not speak because, as he explained to his bewildered wife, his throat was painted with a hallucinogenic drug that could kill him or make him go mad. He also confessed to being a U.S. Treasury agent.

It took Morgan a week to recover. But only two months after his first disappearance, Morgan vanished once again. Nine days later, his wife received a mysterious call from an anonymous woman who said, “Chuck is all right. Ecclesiastics 12, 1 through 8.”

Two days later, Morgan’s body was discovered in the desert. He had been shot in the back of the head. The murder weapon? His own gun. According to the sheriff’s department, Morgan’s death was suicide. But if it was indeed a suicide, why did Morgan wear a bulletproof vest? And why did he carry a knife and a holster in his belt?

To complicate matters further still, some strange objects were found in Morgan’s car parked near the crime scene. The curious objects included ammunition, weapons, a CB radio, and one of Morgan’s teeth wrapped in a handkerchief.

A $2 bill was also found clipped to Morgan’s underwear. The bill had a number of Spanish surnames scribbled on it as well as a map of the area.

Two days after Morgan’s body was discovered, an anonymous woman called the Pima County Sheriff’s Department. She referred to herself “Green Eyes” and confessed that she was the anonymous woman who had called Morgan’s wife previously.

She said that before Morgan’s death she had met him in a motel where he had shown her a suitcase full of cash. There was supposedly a contract out on Morgan’s life, but he and the hitman had arranged a deal for his life to be saved.

No suspects were ever found, but it is believed that the mafia was involved as Morgan supposedly carried out escrow work for the mafia and had recently testified in a secret investigation into illegal activity. Nevertheless, Morgan’s killing remains one of the most baffling unsolved murder cases in recent American history.

After this look at these infamous unsolved murders, check out serial killer quotes that will chill you to the bone. Then, read up on famous serial killers and discover how they finally met their ends.