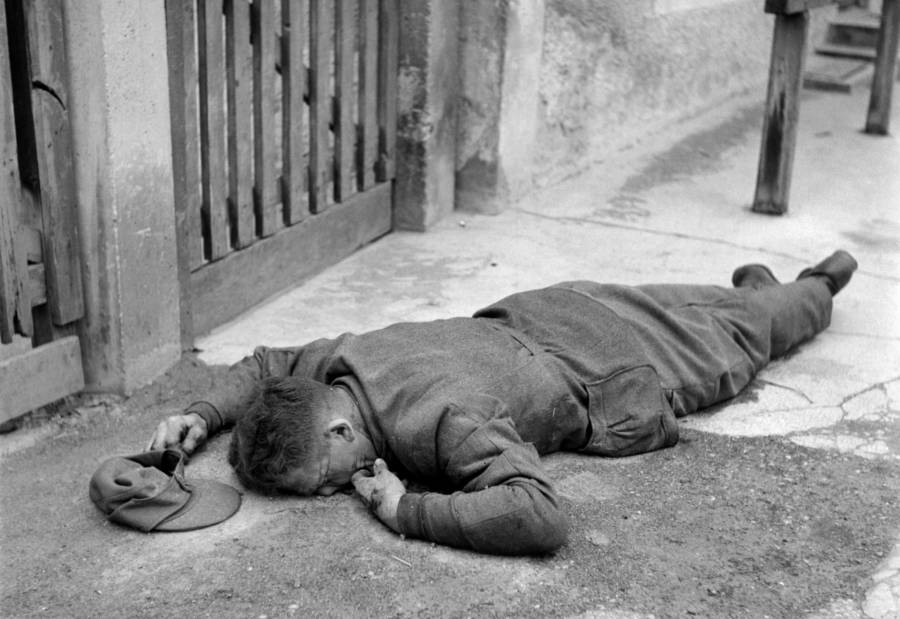 ERIC SCHWAB/AFP/Getty ImagesThe body of a German soldier lies on the floor of the camp.

Today, after decades of analysis and dozens of books and films, most of us have some idea of just how brutal the carnage of the Holocaust could be. But the Allied troops who actually liberated those concentration camps in 1945 not only had no idea what they were in for, but also had to experience it all firsthand.

Thus, we can’t even the imagine the shock and horror that American soldiers must have felt when liberating Dachau concentration camp on April 29, 1945. But does that mean that we can excuse the war crime that those soldiers committed later that day? 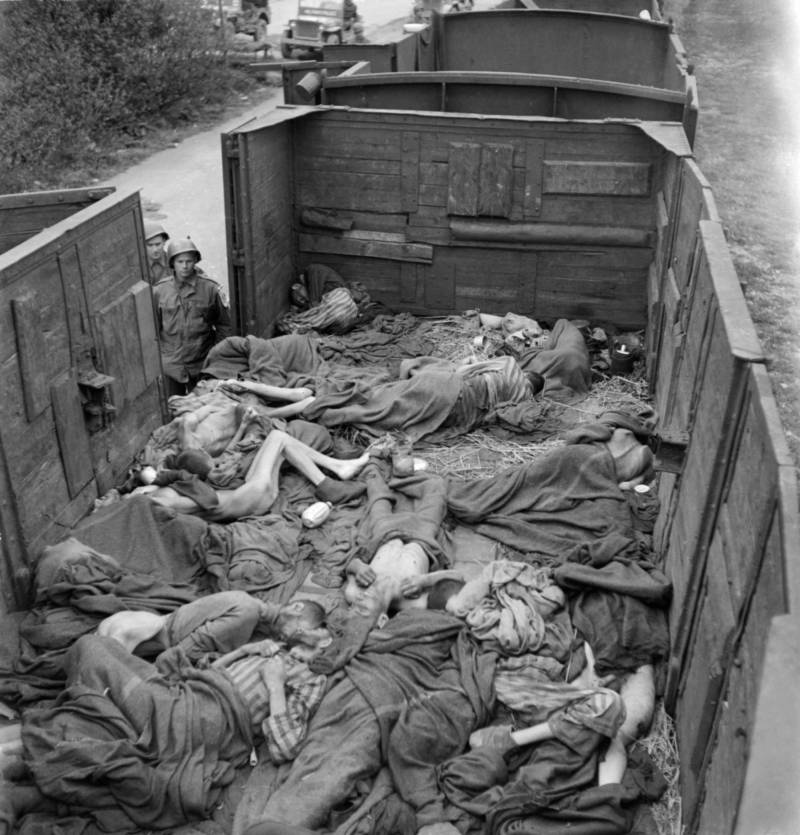 ERIC SCHWAB/AFP/Getty ImagesU.S. soldiers observe a pile of prisoner’s dead bodies in a train near Dachau soon after its liberation.

As the Americans approached Dachau, they discovered 39 railway boxcars filled with approximately 2,000 decaying corpses that had been brutally slaughtered by the Germans. Then, once the Americans entered the camp, the surrender itself was relatively quick and painless, but the discovery of those corpses had some Americans thinking about vengeance.

What happened next varies from account to account, but all agree that the Americans indeed took that vengeance. 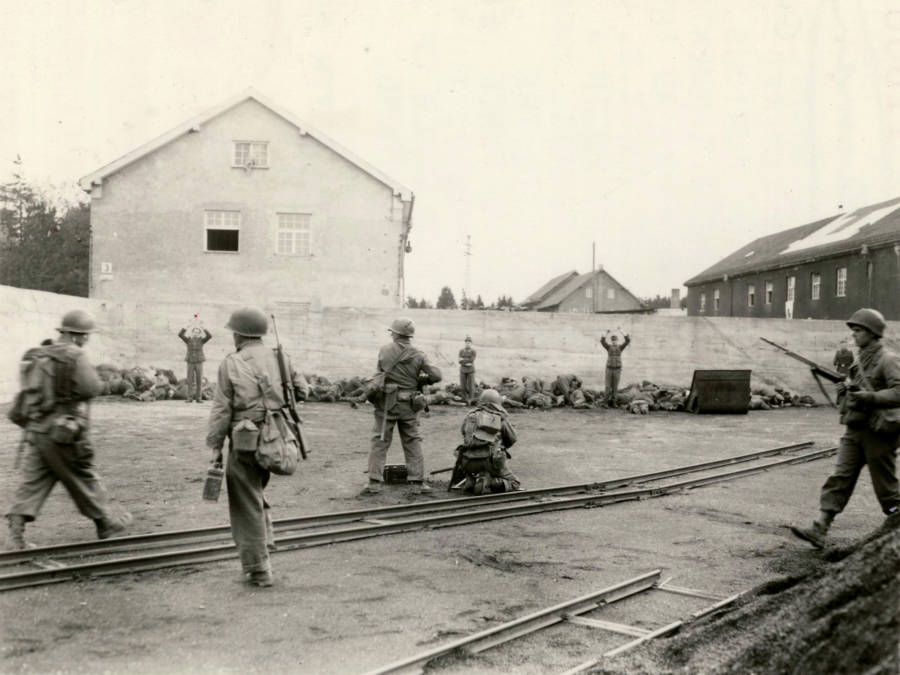 Wikimedia CommonsU.S. soldiers execute German troops during the liberation of Dachau on April 29, 1945.

According to Lt. Col. Felix L. Sparks and First LT. Howard Buechner, both commanding officers at the scene, American troops lined up somewhere between 12 and 16 German prisoners against a wall and summarily executed them with a machine gun. 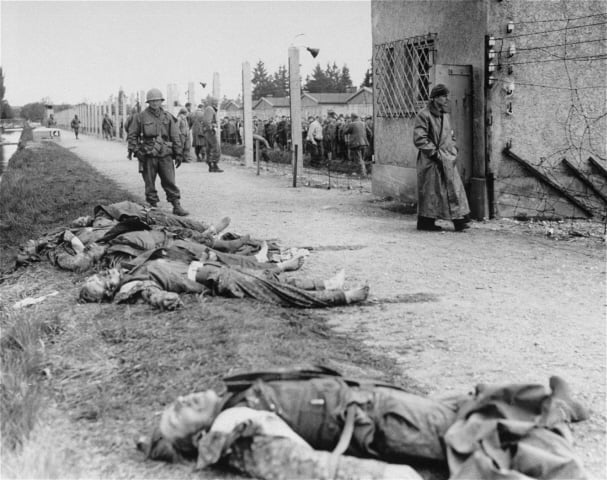 Wikimedia CommonsAn American soldier stands near the corpses of German soldiers shot during the liberation of Dachau.

The truth about Buechner’s claims, and about everything that happened that day, will likely never fully come to light. The Army’s official investigative report on the matter and the Judge Advocate’s office admit that many Germans were unlawfully executed on April 29 in violation of international law.

However, the courts-martial of both Sparks and Buechner were ultimately dismissed by General George S. Patton and the remaining witnesses were thus never cross-examined.