The crew of 309 aboard the USS Cyclops disappeared without a trace – and we're still left with more questions than answers. 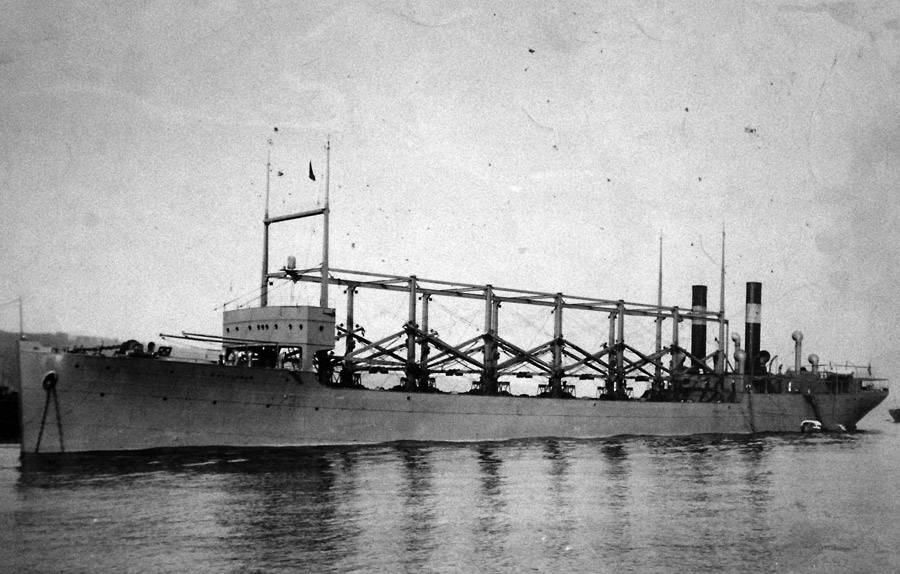 National Museum of the U.S. Navy/Flickr

No distress call, no lifeboats adrift at sea. Nothing. Like it was plucked from the Earth by God himself, the USS Cyclops and all of its 309 crew were gone without a trace.

The Bermuda Triangle has claimed its fair share of vessels over the centuries, but none are quite as baffling to Navy historians as the tale of the 1918 disappearance of the USS Cyclops. The ship never made it to its Baltimore, Maryland destination from the Bralizan port city of Salvador and a century later people are still wondering what peril befell it. 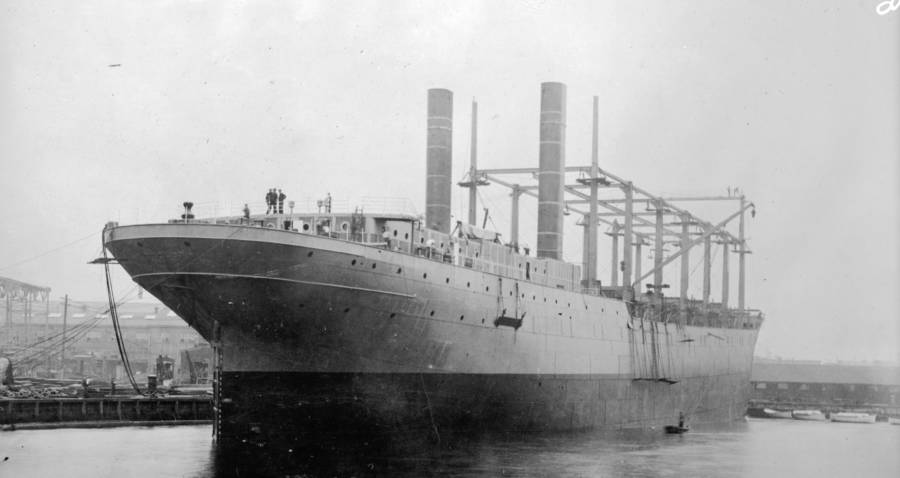 Named for the fierce one-eyed giants of Greek mythology, the USS Cyclops was a beast of a ship. At 540 feet long and 65 feet wide, it was the largest collier in the United States Navy and had a cargo holding capacity of 12,500 tons. Upon the completion of its construction in Philadelphia in 1910, newspaper headlines touted its size, calling it “a floating coal mine.”

When the United States entered World War I, the Cyclops was outfitted with 50-caliber guns and helped to shuttle doctors and medical supplies from Baltimore’s John Hopkins Hospital over to France. At this time, Lieutenant Commander George W. Worley served as commander of the mighty ship.

It was in early January of 1918, that the Cyclops was assigned to refuel British ships off the coast of Brazil. Less than two months later, it would be gone forever. 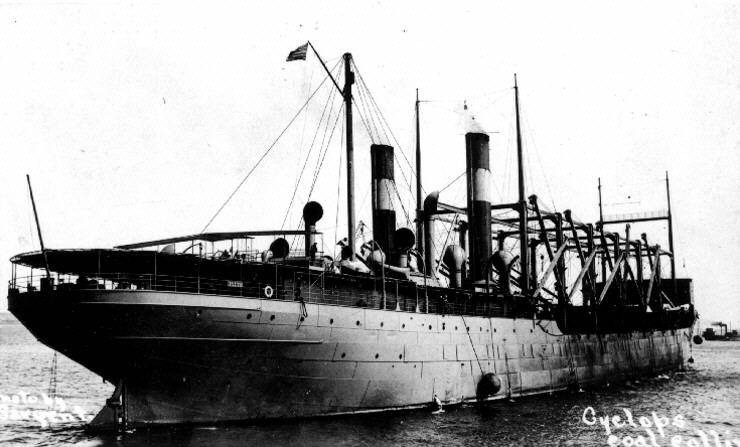 After arriving in Brazil with 9,960 tons of coal for English ships, the Cyclops loaded its hull with 10,000 tons of manganese ore that would be used for munitions and began making its way up the Atlantic. Its destination was Baltimore and while there were no stops on the schedule when the Cyclops departed Brazil on February 22, it did stop in Barbados on March 3.

Commander Worley reported that one of the ship’s engines had become inoperative because of a cracked cylinder. The ship would depart for its Baltimore destination, roughly 1,8000 nautical miles away on March 4, but would never make its scheduled March 13 docking in Maryland.

The USS Cyclops was gone forever without leaving a single clue. It would be lost somewhere in the triangular region bound by Bermuda, Miami, and Puerto Rico. Another victim of the mysterious Bermuda Triangle.

What happened to the Navy shipping vessel has been a source of debate for the past century with no clear answers rising to the surface.

More than 100 ships and planes have disappeared within the invisible lines of the Bermuda Triangle, and the efforts to locate the lost Cyclops were exhaustive. Navy ships scouted the route that the Cyclops was believed to have taken and crews radioed day after day for any sign of contact. All of it proved fruitless.

Several theories about what happened to the ship and its men emerged in the weeks and years following its disappearance.

The possibility of an attack by German U-boat was brought into question, but not a trace of debris was ever found. Others claimed that rough seas could have sunk the ship that was already overloaded with its heavy manganese ore cargo. That could have been a possibility, but no storms were reported and there were no distress calls from the ship.

Like other disappearances in the Bermuda Triangle, some speculated that the Cyclops was sucked down into the ocean’s depths by a giant sea monster or supernatural phenomenon. Of course, the Navy didn’t give much consideration to this and instead turned its focus to the ship’s commander. 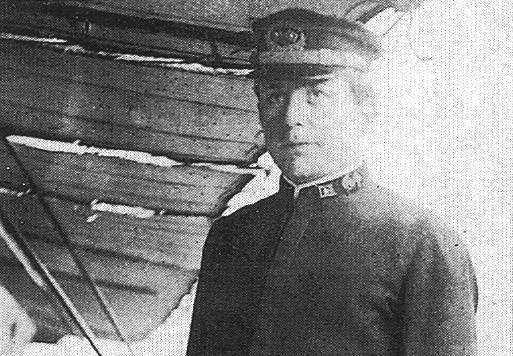 One of the more intriguing theories concerning the ship’s disappearance revolves around its commander. Lieutenant Commander George W. Worley was born in Germany as Johan Frederick Wichmann and changed his name after coming to the United States. Worley was reportedly disliked by his crew because of his frequency for berating his men and punishing them for the most minor offenses. Speculation arose that he was pro-Germany during the war and may have turned the Cyclops over to the Germans, though no German records have ever been found to back up this theory.

There have been moments where it looked like the mystery of the fate of the Cyclops might finally be revealed, but they never panned out.

In the 1960s, a Navy diver believed that he had located its wreckage off the coast of Virginia, which would have backed up a rumored sighting of it in this area by a molasses tanker, but the search turned up nothing.

For the Navy and those who had relatives aboard the ship, the USS Cyclops remains a tale of tragedy that ends with a question mark.

“I just want her to be found,” said Marvin Barrash, the great-nephew of one of the men who was lost with the ship. “I want the 309 to be at rest, as well as the families.”

After this look at the USS Cyclops, check out the story of Flight 19, which disappeared over the Bermuda Triangle. Then, investigate the tragic story of the Franklin expedition shipwreck that culminated in cannibalism.