Throughout the late 1800s, Ida Lewis braved the waters near Newport, Rhode Island — and saved 18 lives along the way. 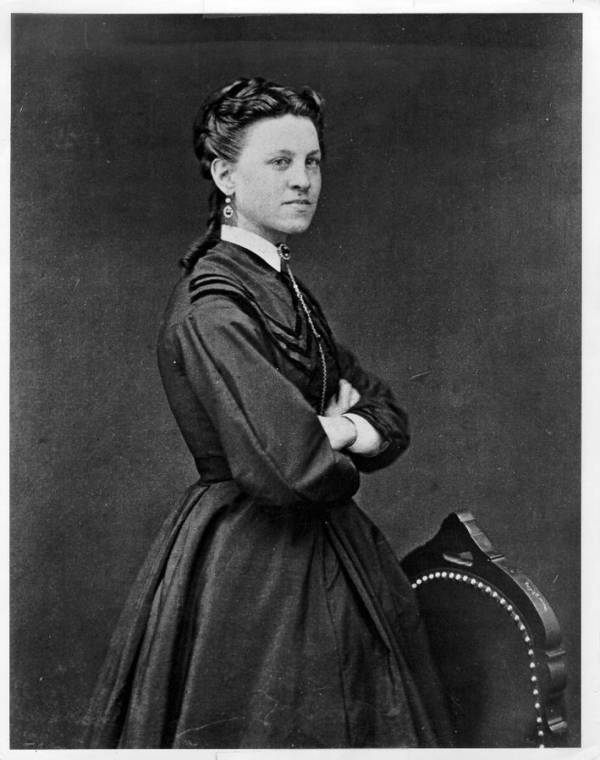 She started saving lives at sea when she was just 12 — and didn’t stop until she was in her 60s. This is the story of Ida Lewis, the lighthouse hero of old Rhode Island.

Becoming The Keeper Of The Lighthouse

Ida Lewis was born in Newport, Rhode Island in 1842, the daughter of Captain Hosea Lewis, the keeper of the Lighthouse Service at nearby Lime Rock. But just a few months into his tenure, he suffered a stroke and could no longer tend to the lighthouse.

The responsibility then fell to young Ida Lewis and her mother. The pair performed all of the duties of the keeper of the lighthouse while also tending to Lewis’ newly disabled father and her ill younger sister.

For a few years, Lewis performed the majority of the keeper’s tasks, including filling the lamp with oil, keeping it lit throughout the night, and extinguishing it at dawn. In 1873, her father died, and the official title of keeper was passed on to Lewis’ mother. But in 1877, her mother’s health began to fail as well and Lewis then cared for her mother in addition to keeping the lighthouse.

But while the majority of the keeper duties had now fallen to Lewis, her mother officially held the title of keeper until her death in 1878. Finally, with her mother gone (and with a few strings pulled by Senator Ambrose Burnside, an admirer of her work), Ida Lewis officially became the keeper of the Lime Rock lighthouse. 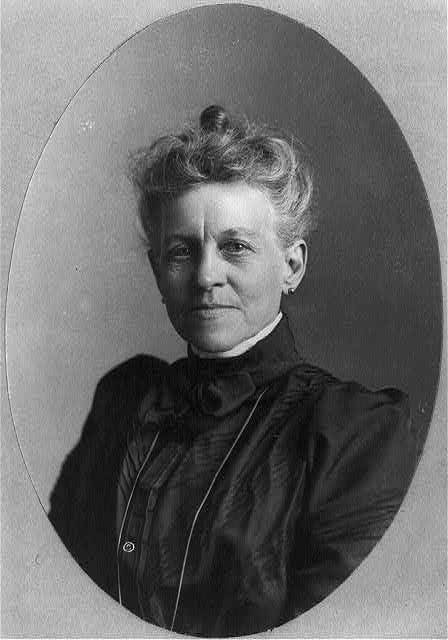 Long before she even officially became a lighthouse keeper, Ida Lewis performed her first rescue at sea when she was only 12 years old. A group of four boys was sailing near the lighthouse when their vessel capsized, and Lewis went out to rescue them.

In 1866, when a young soldier was sailing in a skiff near the lighthouse and got overturned, Lewis once again performed another feat of bravery, spotting him from the lighthouse and pulling him from the water. The following year, she reportedly saved not just two men, but a sheep as well, from the icy waters. When the two sheep owners ran into trouble while searching for their lost animal, Lewis went into the water to rescue both the men and their sheep from drowning.

Although these were certainly impressive feats of bravery, Ida Lewis’ daring rescues went relatively unnoticed until 1869, when she performed her most famous rescue.

In the middle of a cold March snowstorm, two soldiers were sailing near the lighthouse, guided by a teenage boy who claimed to be able to navigate the waters. The boat overturned as a result of the snowstorm, and all three of them were thrown overboard into the icy waters.

Lewis then rushed from the lighthouse in her boat and was able to pull both of the soldiers out of the water and row them safely to the lighthouse.

This heroic feat earned her national attention as she was featured in Harper’s Weekly and was later granted a silver medal from The Life Saving Benevolent Association of New York. In 1881, she was awarded the Gold Lifesaving Medal from the United States government for her bravery. 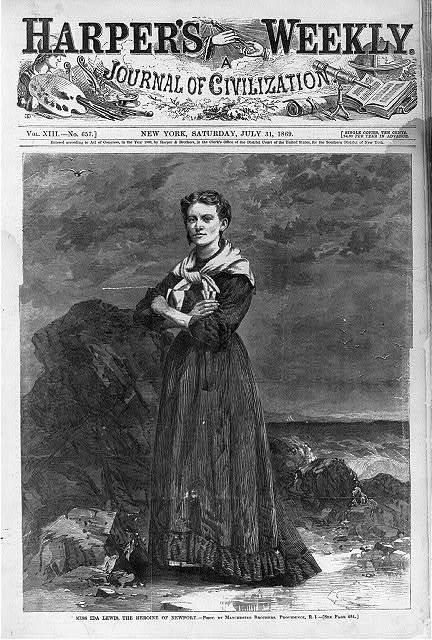 Library of CongressIda Lewis on the cover of Harper’s Weekly.

All in all, Lewis is credited with saving 18 lives over the course of her career. One of those people was her own uncle, who was returning from a fishing trip and went overboard.

Whether saving lives or performing regular, daily tasks, Ida Lewis remained at the lighthouse for her entire life and performed her last rescue in her late 60s, when a group of five young women were rowing near the lighthouse and were thrown overboard due to the waves from a passing steamship. Hearing their cries, Lewis rowed out into the water and pulled the women to safety. 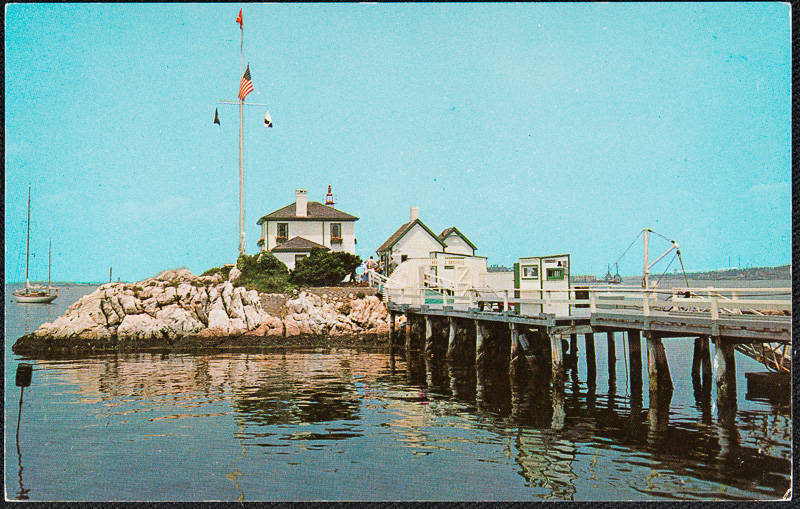 Feats like this are why Ida Lewis’s lifesaving legacy is honored to this day. Lime Rock is now known as Ida Lewis Rock, and the former lighthouse now serves as the clubhouse for the Ida Lewis Yacht Club, where 18 stars stand for the 18 lives that Ida Lewis saved through her acts of selfless courage.

After this look at the heroics of Ida Lewis, read up on Harriet Cole, the woman who donated her body to science and had her entire nervous system removed. Then discover the story of Elizabeth Van Lew, the woman who started a Union spy ring during the Civil War.