In 2008, Vince Li killed Tim McLean aboard a Greyhound bus in Canada and ate from his corpse. Today, he is a free man. 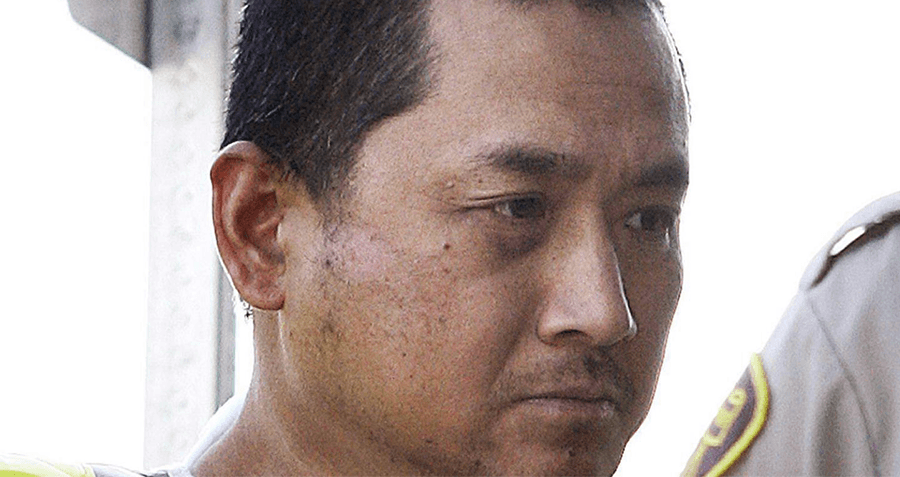 ViceVince Li during his trial.

On July 30, 2008, Tim McLean boarded Greyhound bus 1170, bound for Winnipeg, Canada. He had been working a carnival in Alberta and was napping with his head against the window, exhausted after a long night out.

He’d been sleeping for almost six hours when the bus made a rest stop in Erickson, Manitoba. A tall Asian man named Vince Li boarded the bus and sat toward the front in a seat by himself.

As the bus pulled out of the stop, he moved to the back, to the vacant seat next to McLean. McLean barely noticed, continuing to sleep with his head against the window, and his headphones on.

Suddenly, almost three hours after boarding, Li pulled out a large knife and stabbed McLean. The bus was full, and all 34 passengers were witnesses to the carnage. A couple who were sitting across the aisle from Vince Li were the first to notice and the first to scream.

They ran to the front of the bus to tell the driver, who immediately pulled over, evacuating the passengers, while leaving Li locked inside.

For the next four hours, the passengers remained outside the bus while Li wreaked havoc inside.

Vince Li had not only stabbed McLean, but had decapitated him, carrying his severed head around the bus like a trophy, and holding it up for the passengers outside to see.

He dismembered McLean’s body, tossing the pieces around the bus.

He tried at one point to steal the bus, but the quick thinking driver had engaged an emergency stop feature, rendering the bus immobile. He had also tried to flee the bus, though a group of passengers kept him contained. 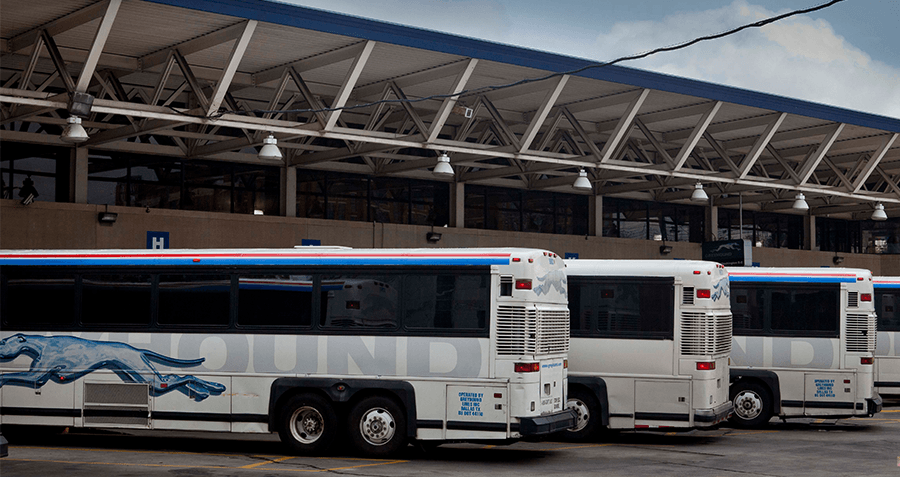 A passing truck driver who had been carrying steel pipe had seen the roadside commotion, and had stopped to see what was wrong. When the passengers told him what Li was doing, he grabbed a pipe from his truck and stood guard outside the doors until police arrived.

When they finally did, they ended up in a standoff for over two hours. They watched as Vince Li paced back and forth up and down the bus holding McLean’s severed head. After some time, they even observed him eating the dismembered parts of McLean’s body.

The standoff finally ended when Li tried to escape by breaking a window. The police caught him, shot him twice with a taser, and handcuffed him, placing him in the back of a police cruiser. In his pockets, they found TimMcLean’s ears, tongue, and nose.

His eyes and heart were never found. They were believed to be eaten by Vince Li during his time on the bus.

The trial took place one year later, during which Li pleaded not criminally responsible. His plea meant that he accepted the charges, but was unable to form the necessary mental element.

A psychiatrist on Li’s defense team argued that Li attacked McLean because God’s voice told him McLean was a force of evil, and to execute him. The judge accepted the psychiatrist’s diagnoses and remanded Li to a mental institution.

The trial also forced Greyhound to redo their marketing techniques, as they had just released a campaign based on the friendliness of the bus system. 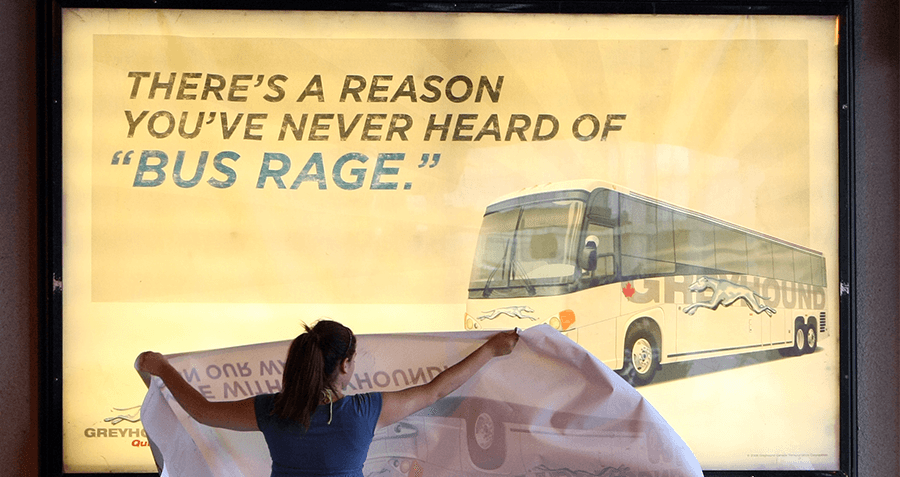 Getty Images A woman covers up an advertisement after the murder of Tim McLean.

Vince Li sat in isolation in the Selkirk Mental Health Centre in Selkirk, Manitoba for three years, until his doctors granted him access to the outside world. He was now allowed to take supervised visits to the town square, and conduct interviews about his imprisonment and crime.

Two years later, doctors decided that Li’s visits to the town no longer needed to be supervised, and granted him 30 minutes a day, and eventually full days, to be on his own in the town.

In 2015, Vince Li’s doctors expanded his visit range to Winnipeg, allowing him unrestricted access to the town, as long as he carried a functioning telephone with him. In 2016, Li formally changed his name and announced that he was seeking the clearance to live independently outside of the mental facility.

This year, Li’s petition was granted. A judge on the Manitoba Criminal Code Review Board ordered Li to be discharged and ruled that there shall be no legal obligations or restrictions on his independent living.

He now lives as a free man in Canada, under the name Will Baker.

Next, check out the story of Issei Sagawa, a Japanese man who cannibalized a Dutch woman in the 80’s and was never convicted. Then, read about this Russian cannibal couple who killed and ate over 30 people.