Police found everything from disturbing photos to remains in jars to even a video titled "video lessons for cannibals." 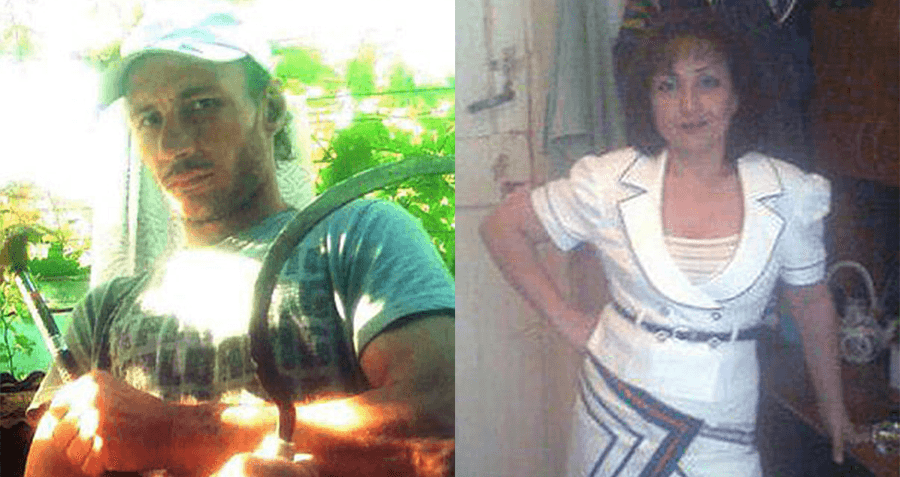 A couple in Russia have been arrested for murder, after admitting to killing up to 30 people– and then eating them.

Dmitry Baksheev and his wife Natalia were arrested after a dismembered body was discovered at their home, a hostel-community on a military base in Krasnodar.

Police were first led to the Baksheev’s home when a cell phone was found on a street near the Baksheev’s military base earlier this month. On the phone were pictures of body parts, as well as a photo of Dmitry posing with a body part in his mouth.

Upon finding the photos, the police tracked the couple down and searched their home, where they discovered the dismembered body of a 35-year-old woman. A bag of the victim’s things was also discovered. Along with the body, authorities found a number of unidentified food and meat products, which they confiscated. Forensic testing is being done to determine if the items are human or animal. 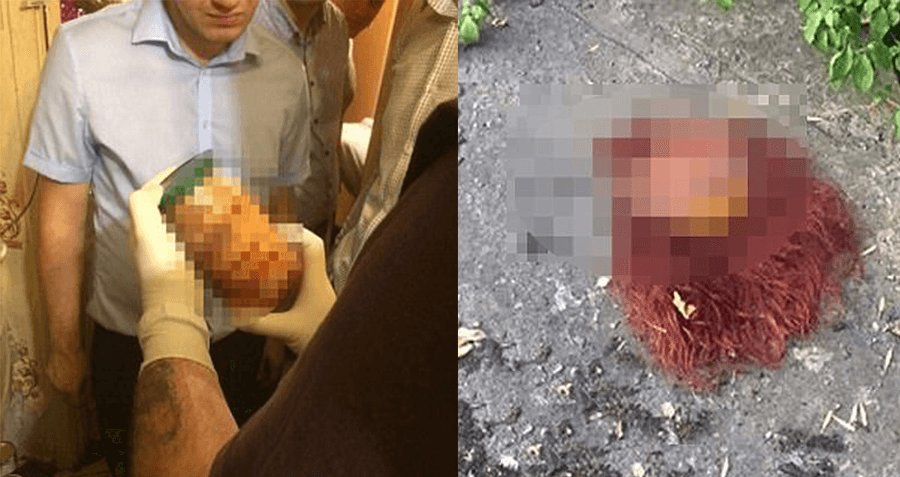 Video of the couple’s home being searched reveals various human remains, as well as footage of body parts in jars, preserved in a saline solution.

Along with the photos found on the cell phone, authorities found printed photographs suggesting multiple murders, including one photo depicting a severed human head on a plate surrounded by fruit.

The date on the printed photos suggests that the couple could have been murdering and dismembering people for almost two decades. One photo bears the date 28 December 1999.

Police reportedly found 19 pieces of human skin at the home, as well as a file of video footage titled “video lessons for cannibals.” 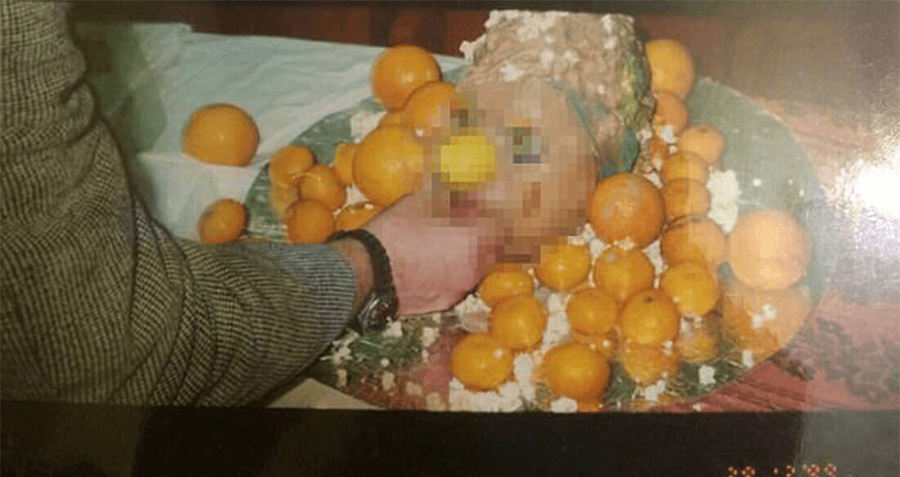 Dailymail The photo of the 1999 murder.

When first questioned by police, Dmitry originally denied killing the woman and claimed to have found her remains and photographed them himself. He later folded and admitted to killing the woman, as well as another person in 2012.

Natalia then admitted the couple had murdered up to 30 people since 1999, drugging them to subdue them before killing them.

Police confirmed the both Dmitry and Natalia Baksheev have been arrested and will remain in custody until further investigation and biological testing are finished.

Enjoyed this? Check out the story of Issei Sagawa, a cannibal from Japan who was never imprisoned. Then, read about the horrifying discovery of the cannibalism in Lenigrad during World War II.