Steven Spielberg may have given us a glimpse into the astounding world of dinosaurs, but there are quite a few more weird dinosaurs you need to see. 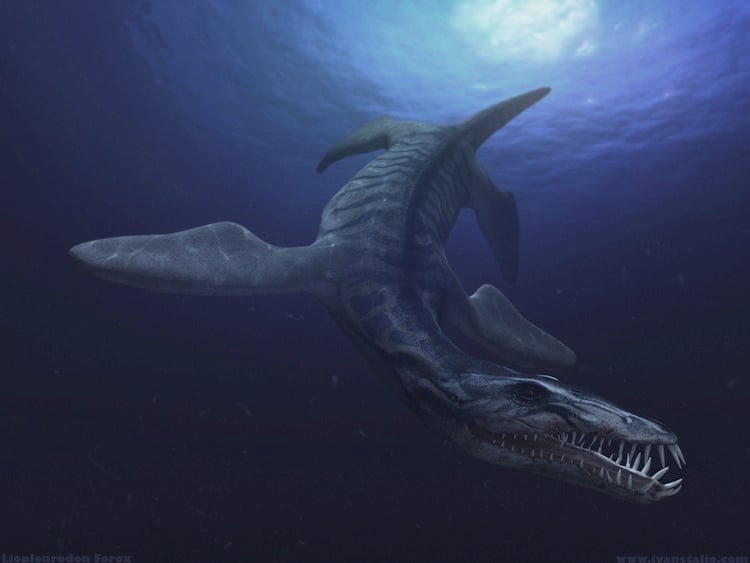 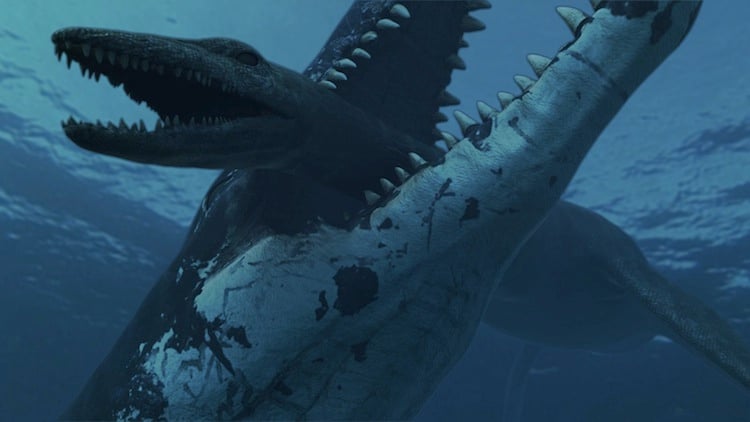 The pliosaur was a marine reptile that haunted the oceans throughout the late Jurassic period. The bizarre beast had a short neck, huge jaw and a massive skeleton – 8 feet of which accounted for just its head – and is considered one of the most powerful killing machines of its age. 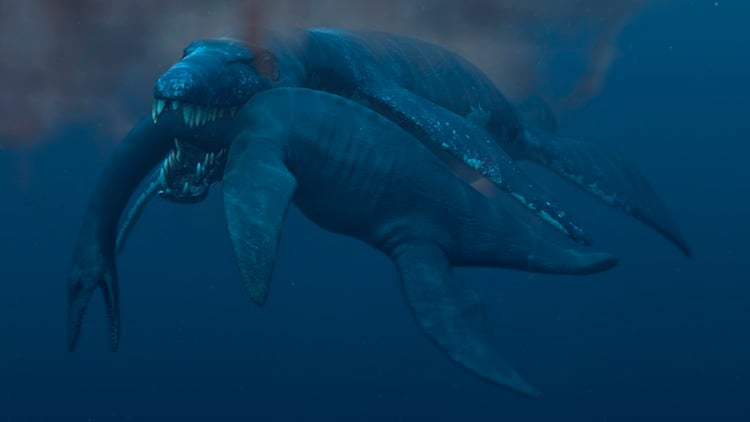 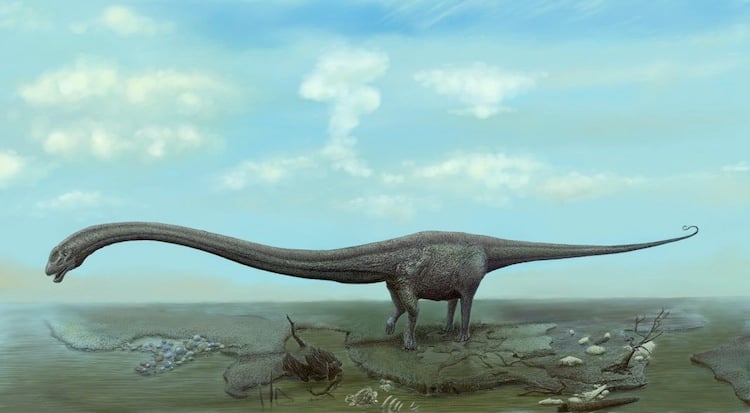 The mamenchisaurus may look like the cousin of the brontosaurus, but there is one bizarre and significant difference. This dinosaur’s neck was up to 46 feet in length and comprised half its full body length. 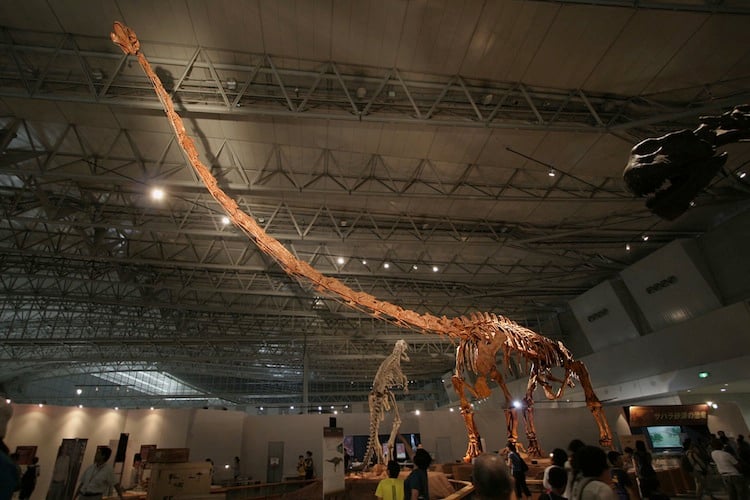 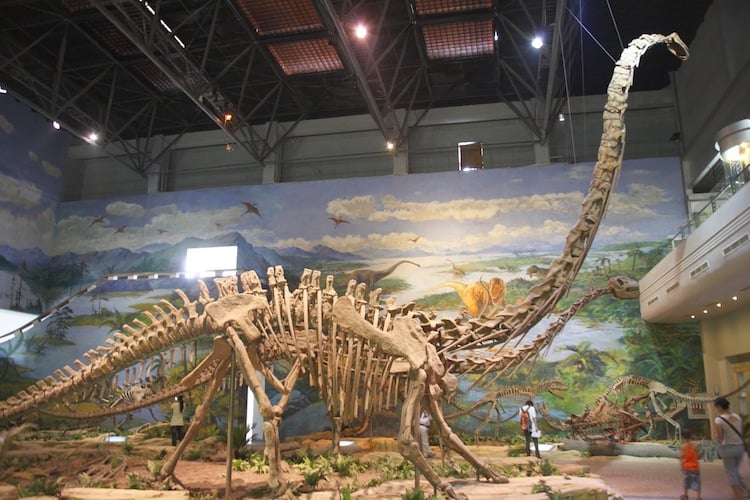 The Most Bizarre Dinosaurs: Nigersaurus taqueti 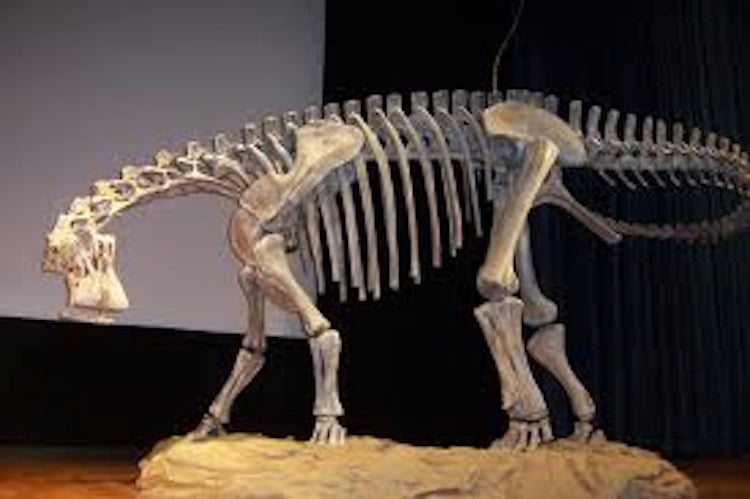 Over 100 million years ago, the nigersauras was an elephant-sized animal that lived in what is now West Africa. The herbivore had a stunning display of teeth – ten rows and a mouth shaped like a shovel – which scientists assume was used to “vacuum” up its meals. The dinosaur’s discovery has prompted some scientists to reassess their ideas about how other herbivores consumed their food. 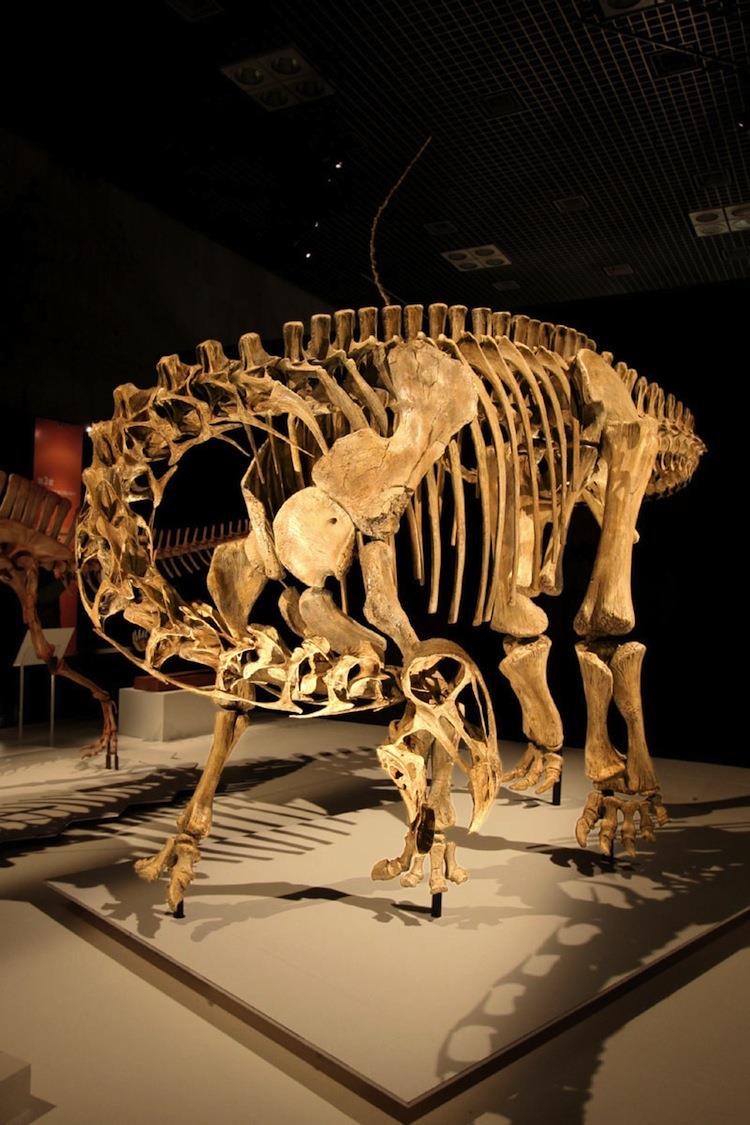 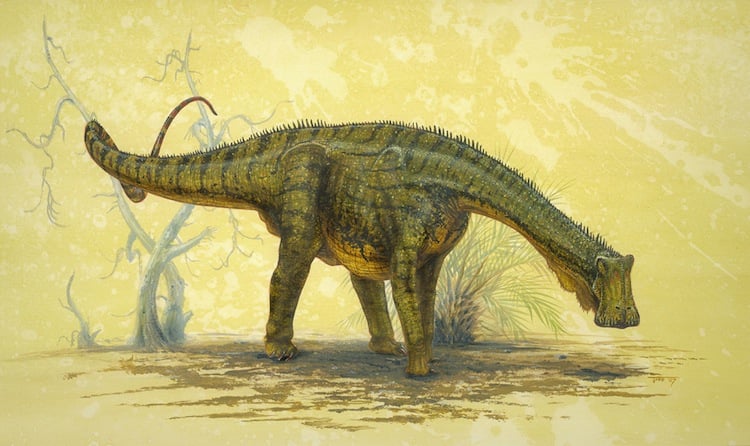 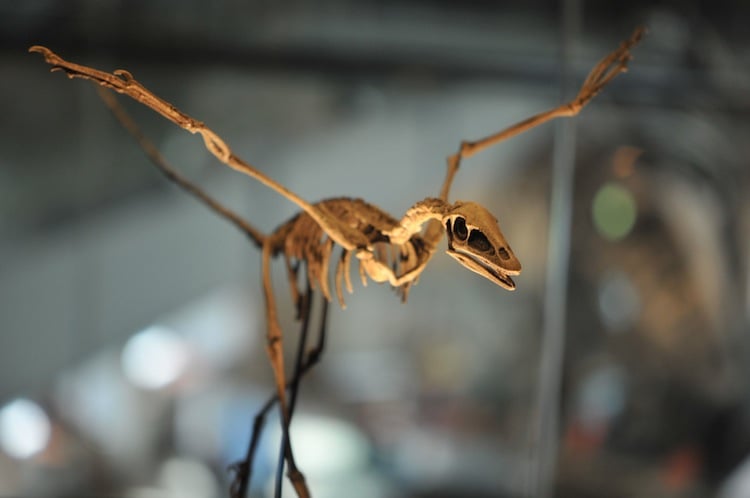 Discovered in China, the microraptor gui sparked debates among scientists about whether dinosaurs evolved into birds. The small creature had four separate wings for flying, which led some scientists to argue that–since there is currently no evidence of a four-winged bird ever existing–the theory that dinosaurs grew wings over time is false. 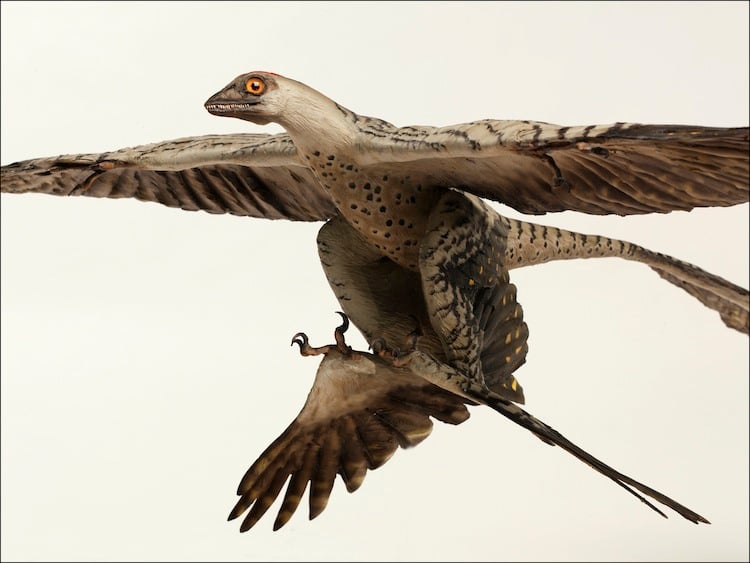 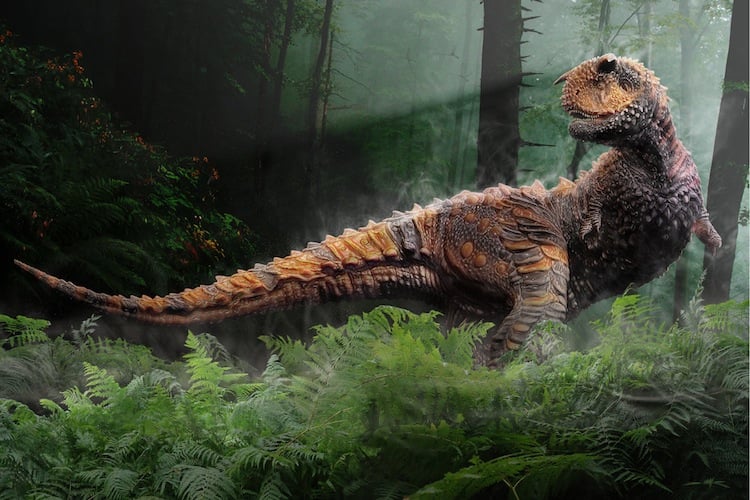 The carnotaurus, which was discovered in Argentina in the 1980s, was an extremely bizarre looking dinosaur–even by dinosaur standards. The creature boasted two horns on top of its head with tiny arms and backward hands (i.e. palms facing outwards). 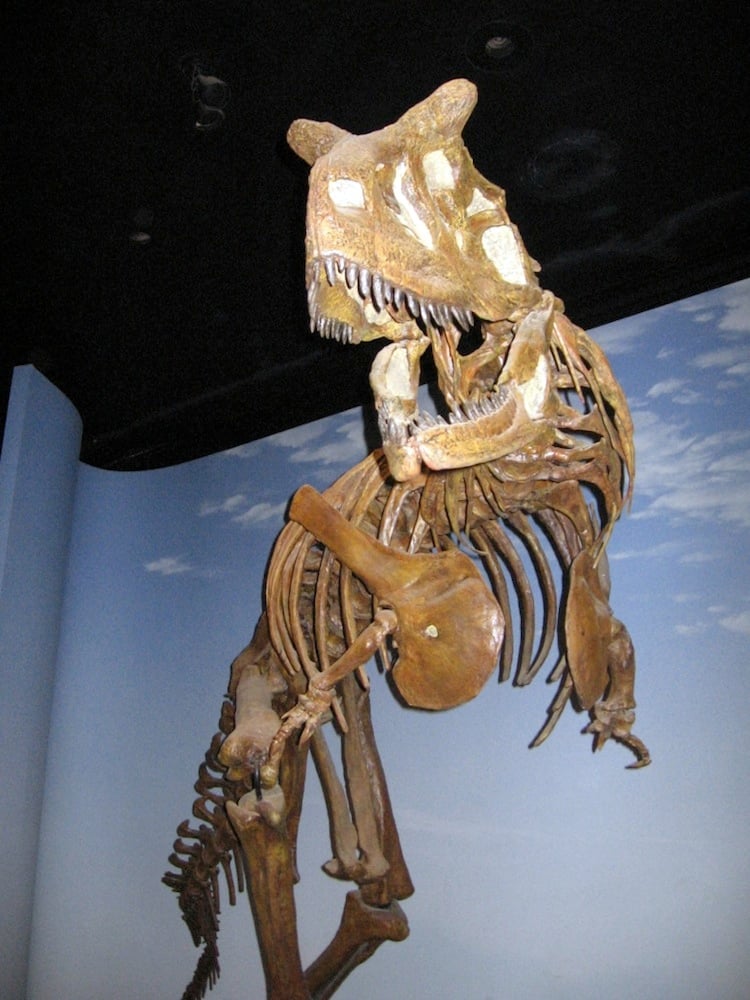 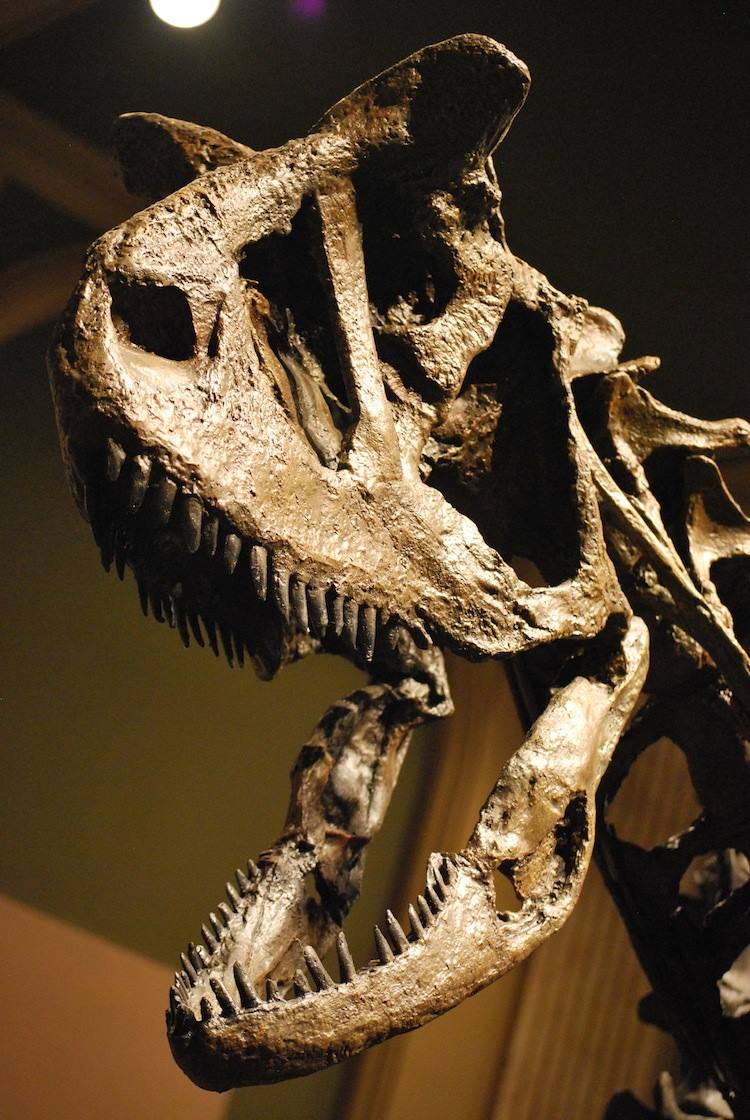 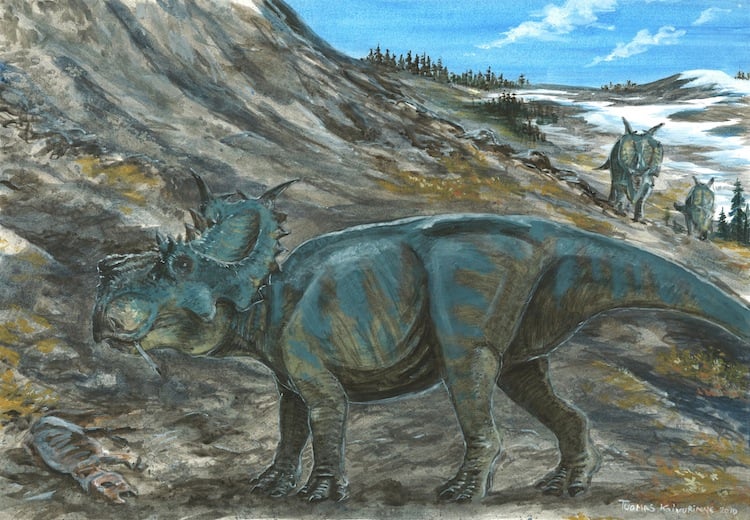 Closely related to the triceratops, the pachyrhinosaurus was an extremely unusual looking animal that confounded even the scientists who discovered and studied it.

The creature had a big bone on its nose to support a large horn, two spiky bones above its eyes and three spikes in the middle of its forehead. Around the edge of its large skull plate, it also has a series of forward-curving spikes. 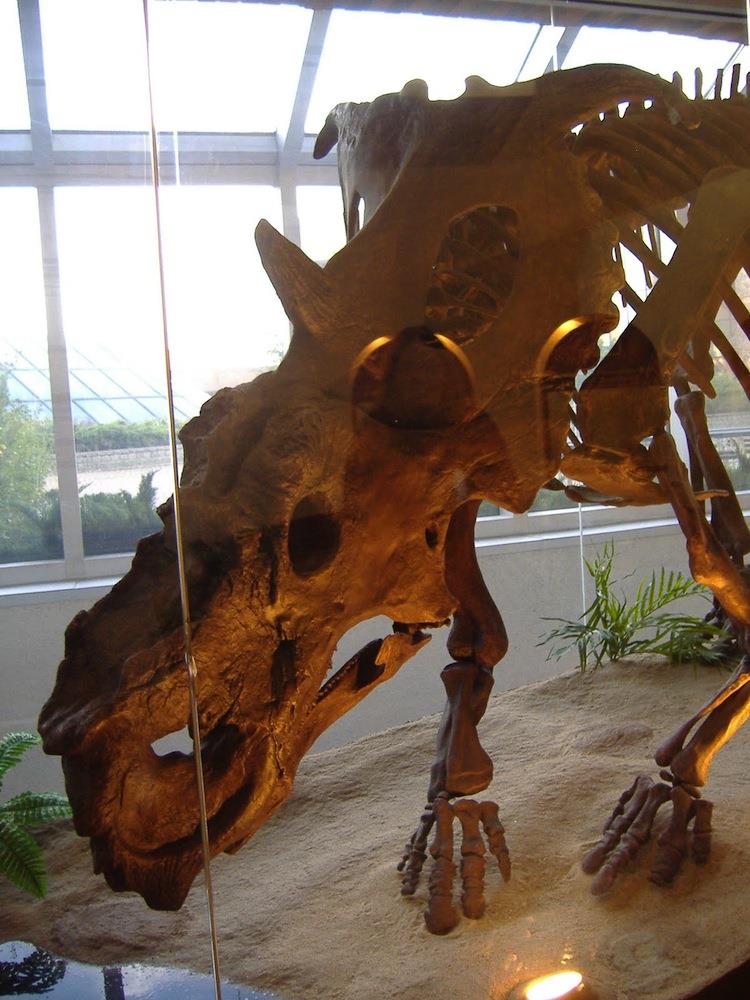 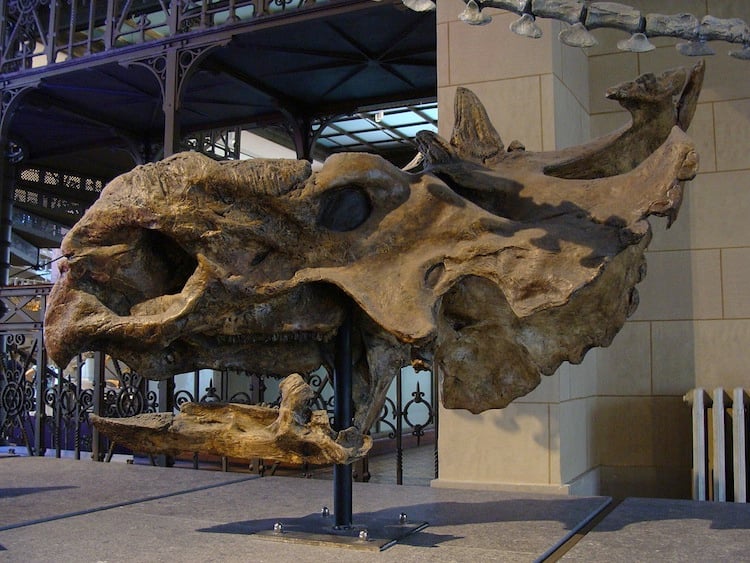 And if you enjoyed this look at these weird dinosaurs, check out the most interesting facts about dinosaurs!