Five Of The World’s Weirdest Monuments

Just because you know how to use a chisel doesn't endow you with taste. Such is the case with these supremely weird monuments. 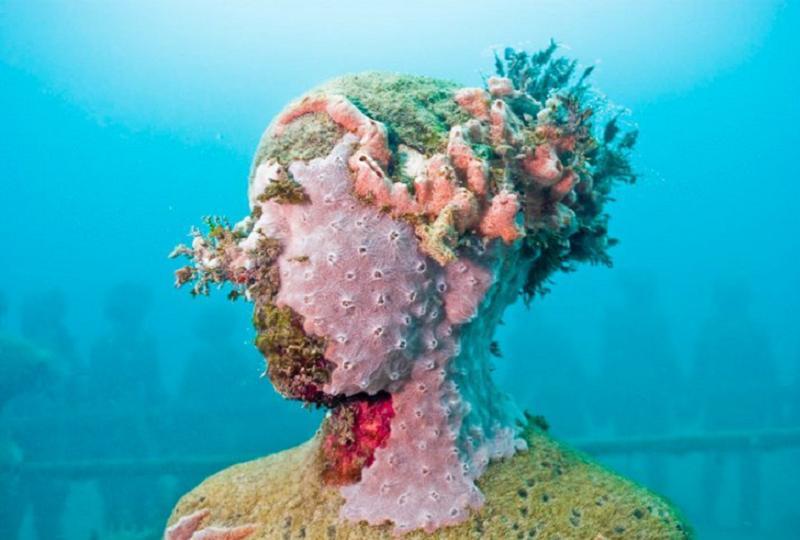 Apart from space travel, art is the most uniquely human creation in the world. Alone among animals, humans express themselves artistically by creating representations of themselves and the world around them. We do this with paint, clay, and – if the artist is an undergraduate in the humanities – menstrual blood.

For sheer impact, however, it’s difficult to beat monumental art. While any teenager can splatter paint on canvas and pretend she’s doing it bad on purpose, the sheer will involved in hoisting hundreds of tons of stone or bronze virtually guarantees that the artist has something important to share with the world. Some of these sculptures, though, are flat-out bizarre: 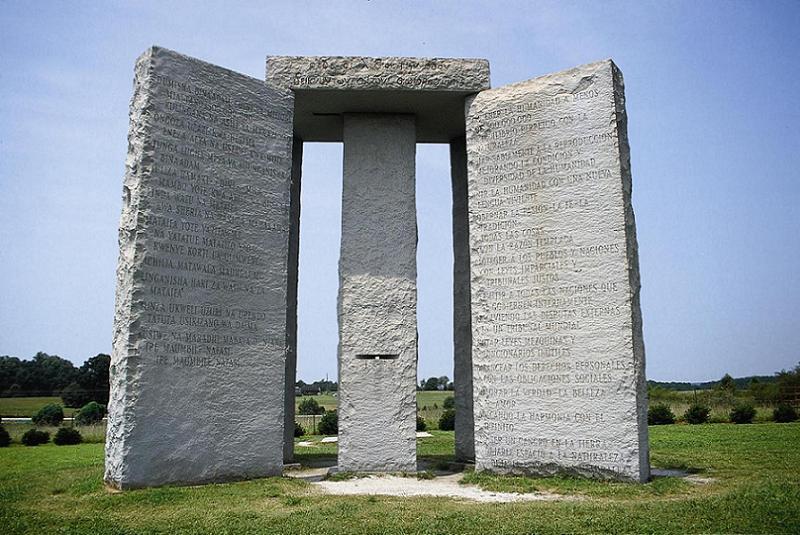 If you were born between the end of World War II and the fall of the Berlin Wall, you likely grew up with the reasonable belief that you would eventually die in a nuclear firestorm. Everybody knew it in their guts, but terror is one of those emotions that’s hard to feel all the time. Naturally, once the feeling subsided for some people, thoughts turned to what the world would be like after the reckoning.

Some assumed that the decimated world of the future would be one in which people lived at a very low technological level, and that the children of the survivors would be eager to learn about us. Which is why, in 1980, a foundation run by Anonymous went to the trouble of building a henge of carved stones in, of all places, Georgia. Nobody knows who commissioned the piece, but the stoneworking company was under contract to a person or group going by the pseudonym “R.C. Christian.” 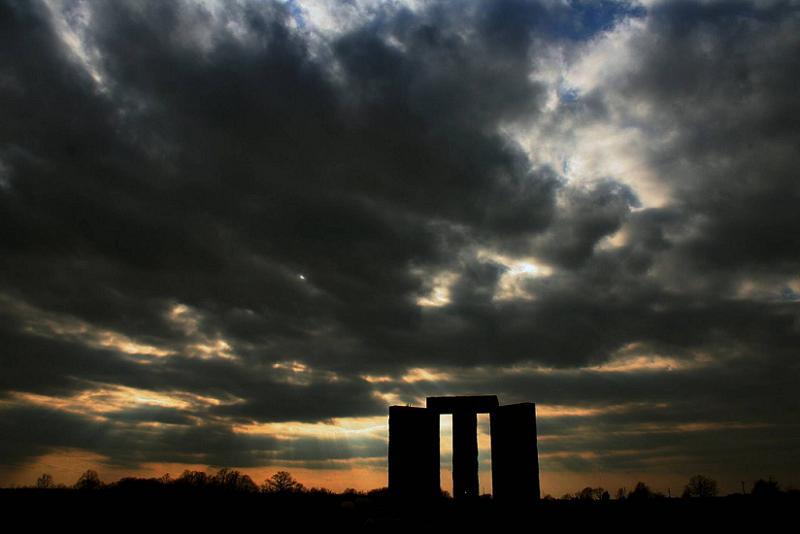 The Georgia Guidestones stand in Elbert County, Georgia, about 90 miles outside Atlanta, and everything about the project is insane, starting with the scale. These huge granite stones are positioned vertically and stand almost 20 feet tall. Each of the five vertical stones weighs around 40,000 pounds, and together they’re topped with a flattened capstone that’s nearly as heavy.

The monument is visible from Highway 77, and the crazy doesn’t stop with hefting nearly a quarter-million pounds to nowhere in particular, Georgia. The whole thing is astronomically aligned, having been positioned to line up with the cardinal directions and featuring a convenient peephole through the center stone to view the North Star. 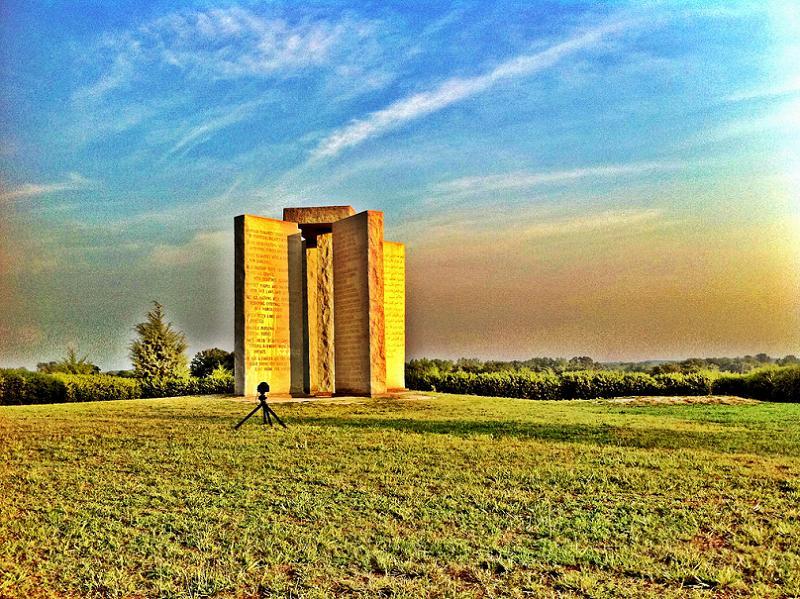 Each of the vertical slabs has what amounts to commandments carved into it, because future generations will obviously be itching to learn from the people who caused the nuclear war in the first place. Naturally, the inscription is presented in multiple languages, including Sanskrit, ancient Egyptian hieroglyphs, Classical Greek, and ancient Babylonian. 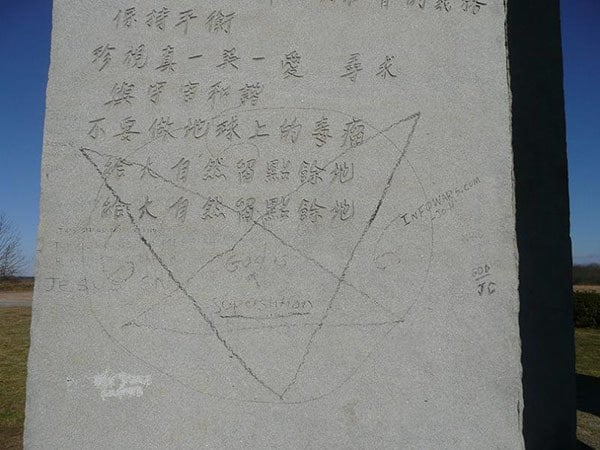 The commandments themselves range from banal to chilling. Some normal, healthy injunctions such as: “Protect people and nations with fair laws and just courts” or “Avoid petty laws and useless officials,” appear at the site, but are punctuated with alarmingly specific commandments including “Maintain humanity under 500,000,000 in perpetual balance with nature” and “Guide reproduction wisely — improving fitness and diversity.”

It goes without saying that erecting a giant pagan-style monument, then covering it with instructions to practice eugenics written in Babylonian, attracts a certain amount of speculation in the Bible Belt, not all of it positive. Amazingly, it took 28 years for someone to think of vandalizing the stones, which was done by spray painting: “Death to the New World Order” and “You will not succeed Satanist” all over them. The stones were defaced again in 2014, when somebody painted “I am Isis, goddess of love” on them.