From a fear of wind to the fear of peanut butter getting stuck on the top of your mouth, these ten weird phobias are strangely real. 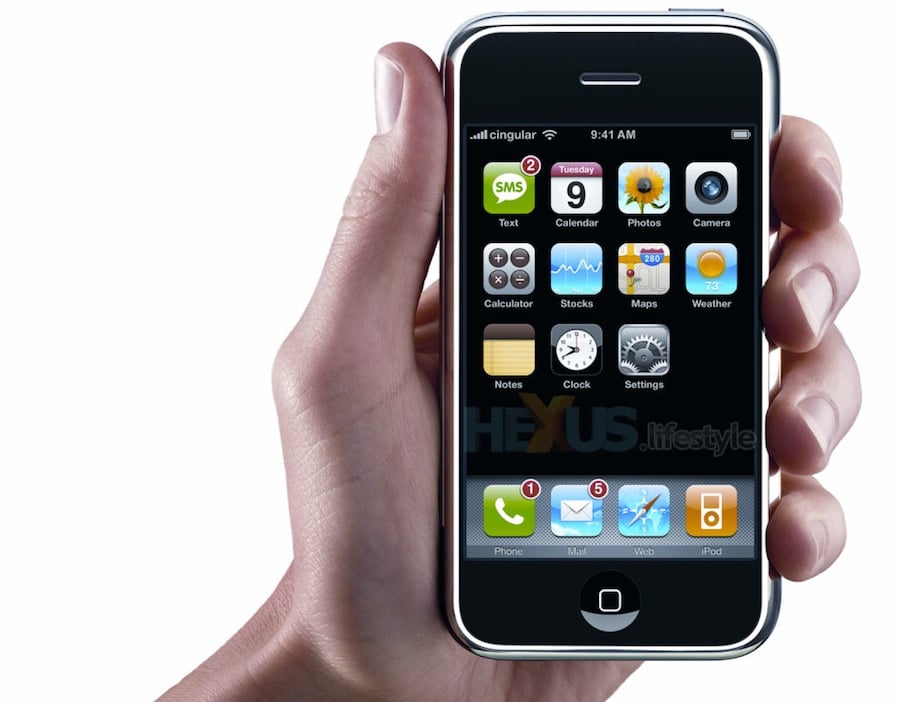 Topping the list for bizarre and unusual phobias is the modern affliction, nomophobia. The phobia is characterized by feelings of anxiety that arise from being out of a phone’s range of service, not having one’s phone charged, having no credit on one’s phone or misplacing it. It is believed that over 50 percent of cell phone users are affected by nomophobia. 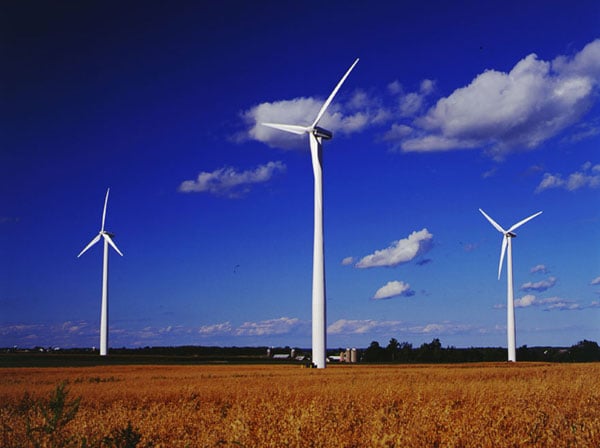 Both terms are used to define the fear of wind. People who suffer from ancraophobia tend to become anxious out of doors and near open windows. Anxious feelings can also manifest themselves when passing hand dryers or overhead air vents. It is believed that the fear is triggered by an experience embedded in the person’s subconscious. 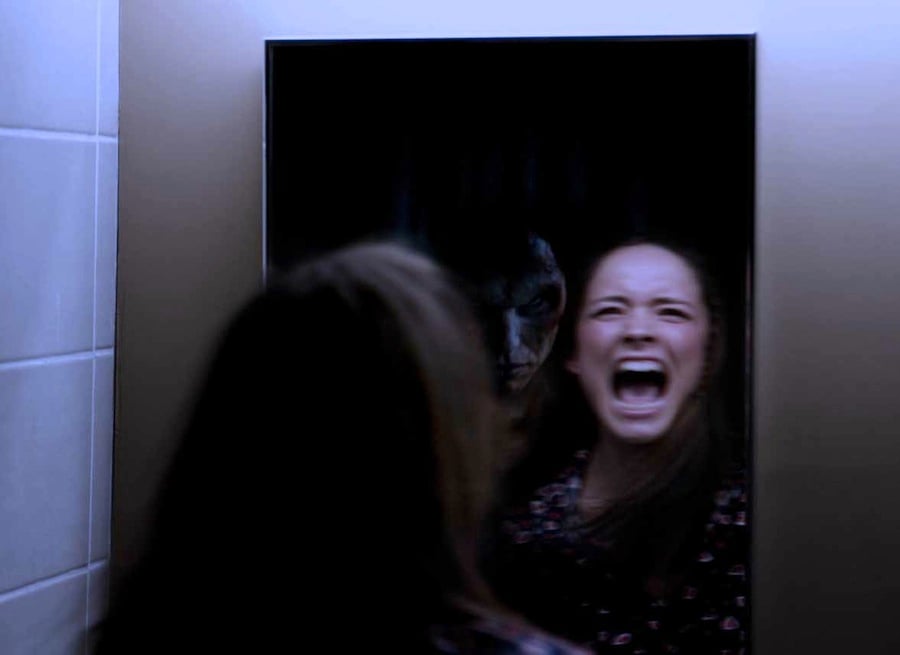 Spectrophobia is a fear of mirrors and one’s own reflection. The phobia tends to stem from a traumatic event involving mirrors – perhaps the fear of apparitions or ghosts being in the mirror – or low self-esteem related to one’s physical appearance. 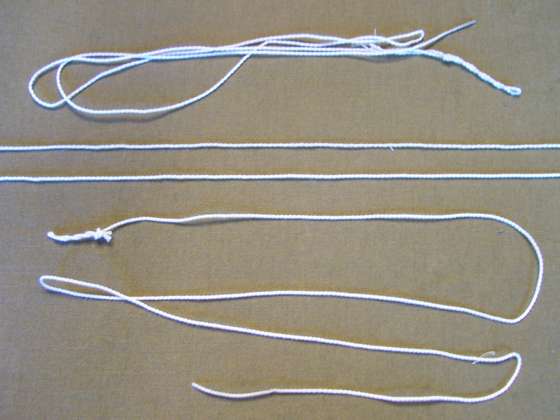 Linonophobia refers to the fear of string. As with all phobias, the fear stems from a negative association with the item. There is even an online test that helps determine the severity of a person’s linonophobia. 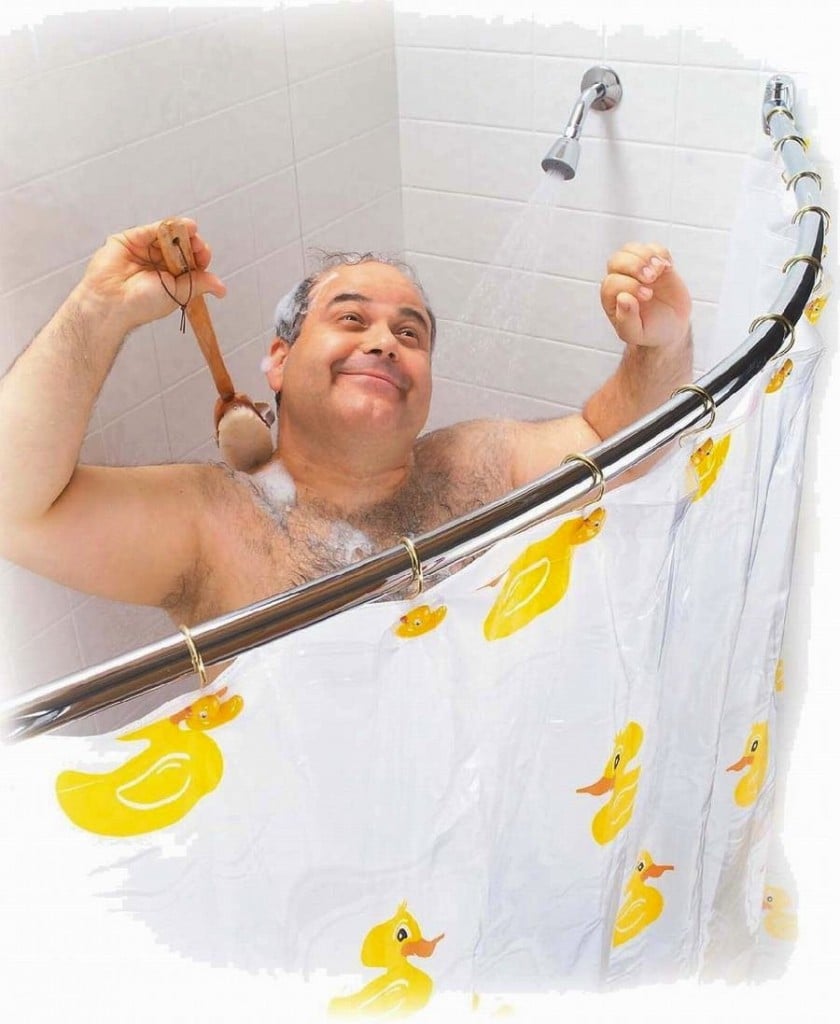 Ablutophobia is the persistent fear of cleaning, washing or bathing and occurs more in children and women than men. It is not a very common phobia. 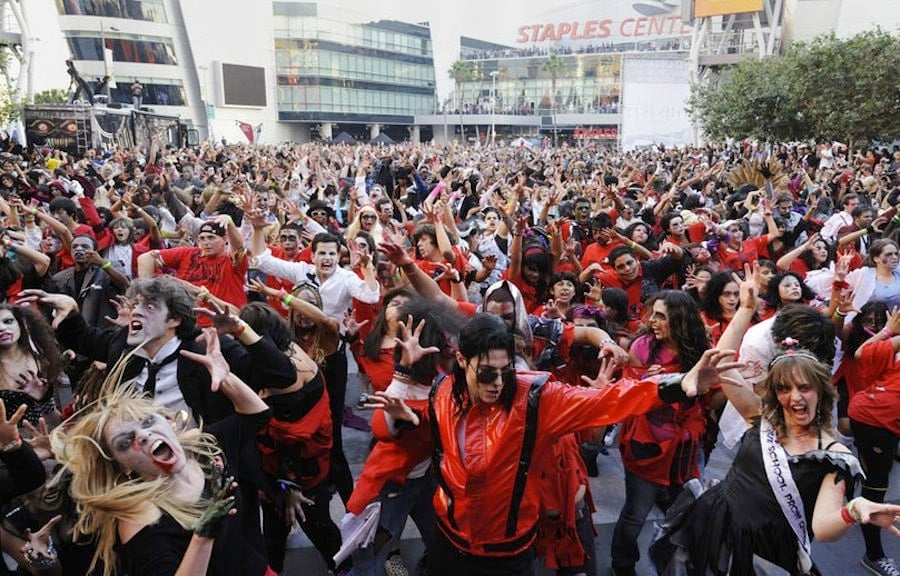 Chorophobia is the fear of dancing and is something that, unfortunately, even alcohol can’t fix. It also manifests itself into a fear of any situation, event or person that is associated with dancing. The phobia is usually associated with social phobias – particularly fear of crowds. 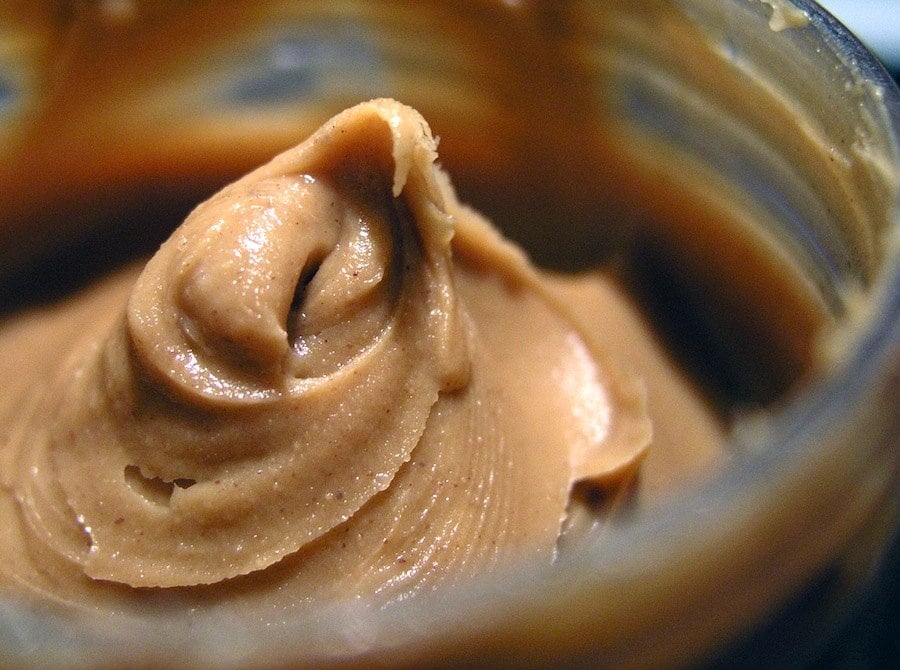 The extremely hard to pronounce phobia is also an extremely inexplicable one – the fear of peanut butter sticking to the roof of the mouth. As with all other phobias, the symptoms of arachibutyrophobia involve panic, dread, terror, anxiety, rapid heartbeat and shortness of breath when the peanut butter is wedged on the roof of one’s mouth. 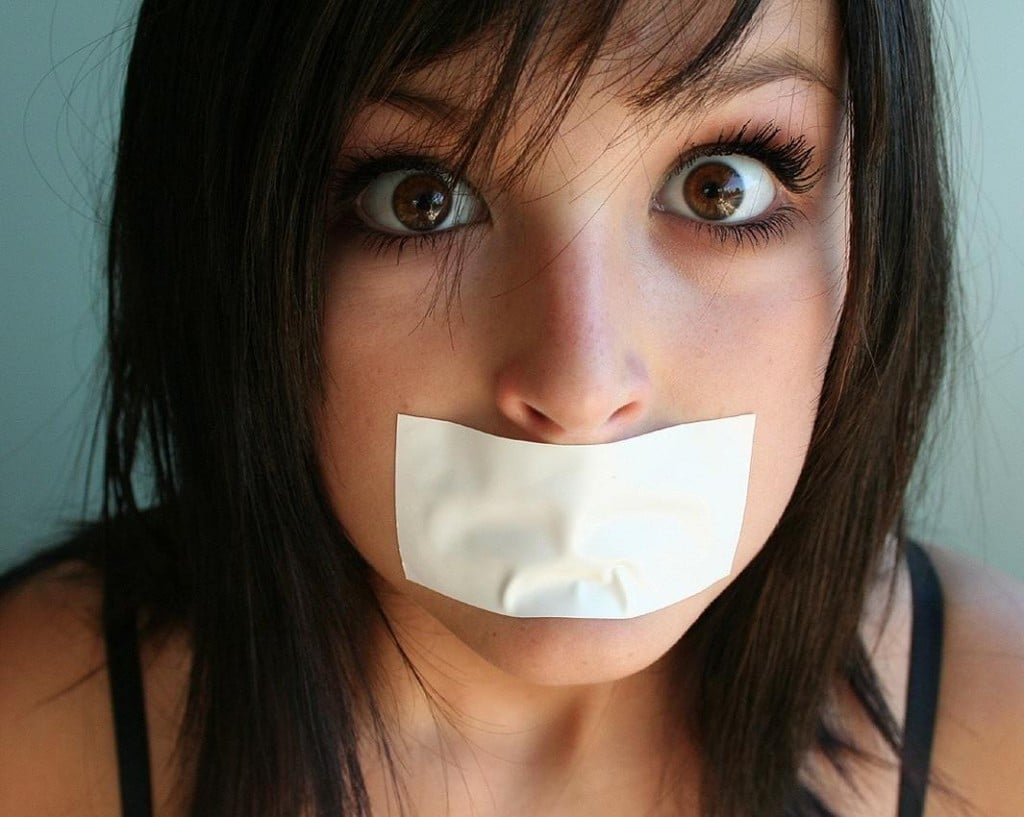 An extremely rare phobia, allodoxaphobia is used to define the fear of opinions. The phobia is believed to be associated with previous encounters wherein the person affected has not been able to properly express their opinion, or has had their opinion rejected. It is visible in social situations when the affected person refuses to involve themselves in discussions and can also reflect a fear of confrontation. 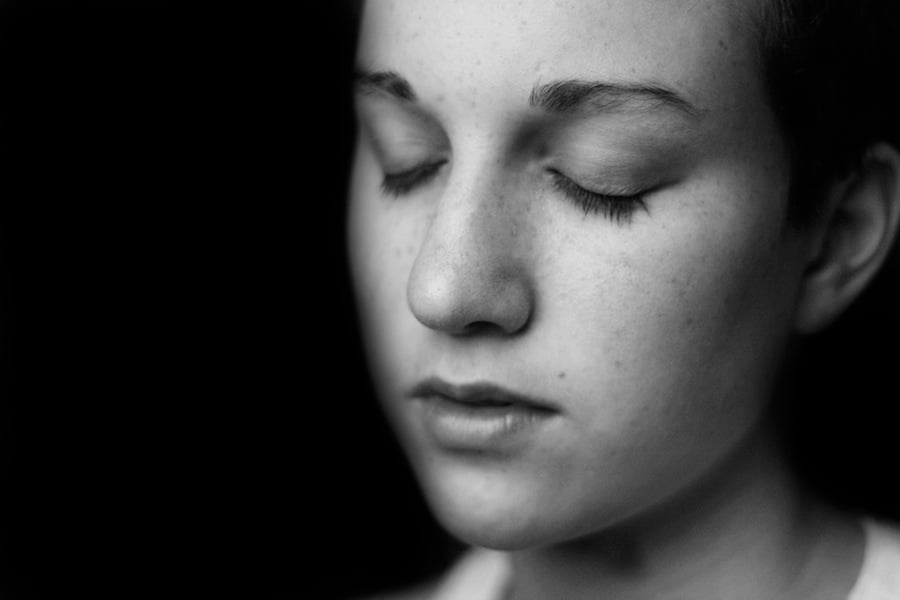 Optophobia is the fear of opening one’s eyes. Yes, there are people scared of opening their eyes. 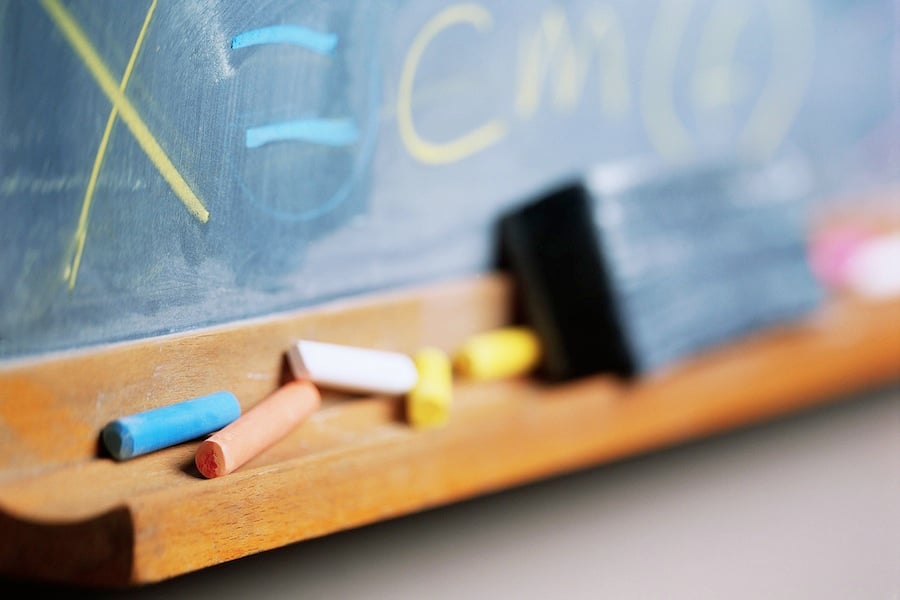 While a fun little reason to skip class, didaskaleinophobia is actually a legitimate fear of going to school. Commonly known as a “school phobia,” the fear is more prevalent in younger students (ages 7 to 11), and is believed to stem from anxiety triggered by being separated from their parents. It can also be the result of bullying.