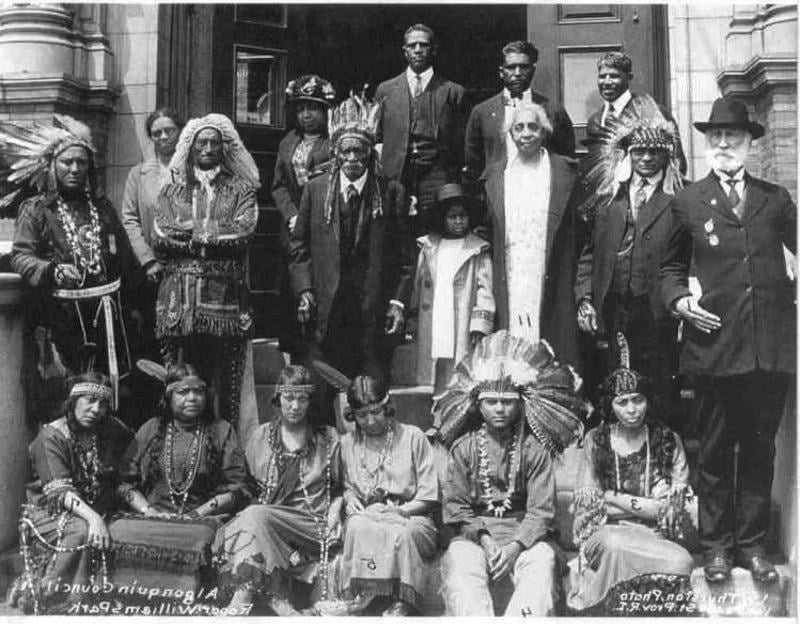 In Quebec, young boys of the Algonquin Indian Tribe were caged and fed the hallucinogen, wysoccan, to usher them into manhood. Considered more powerful than LSD, the drug was used to force adolescents to forget memories of their childhood. 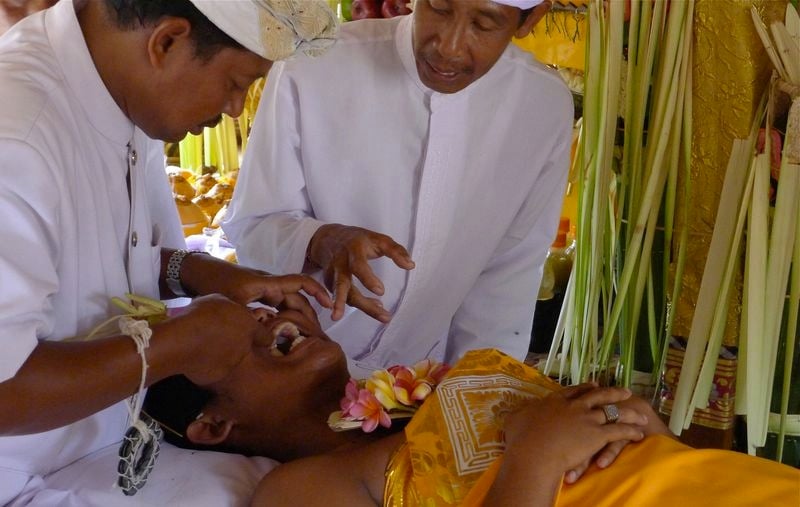 In Bali, it is customary for boys and girls to have their upper teeth filed as part of their coming of age rites. Sharp front teeth are believed to symbolize coarseness, so when the teeth are filed the trait is thought to be lost. Teeth filing is a very common, strictly regulated practice.

Female infibulation is a horrific rite of passage that has been condemned worldwide. The female version of circumcision, it removes the labia and clitoris. Once these are removed, a wall of skin and flesh forms and makes a barrier across the vagina. Afterward, a small hole is pricked in this barrier for urine and menstruation. It is practiced extensively in parts of Africa, and is also common in the Middle East, parts of Asia and the Pacific, North and Latin America and Europe. 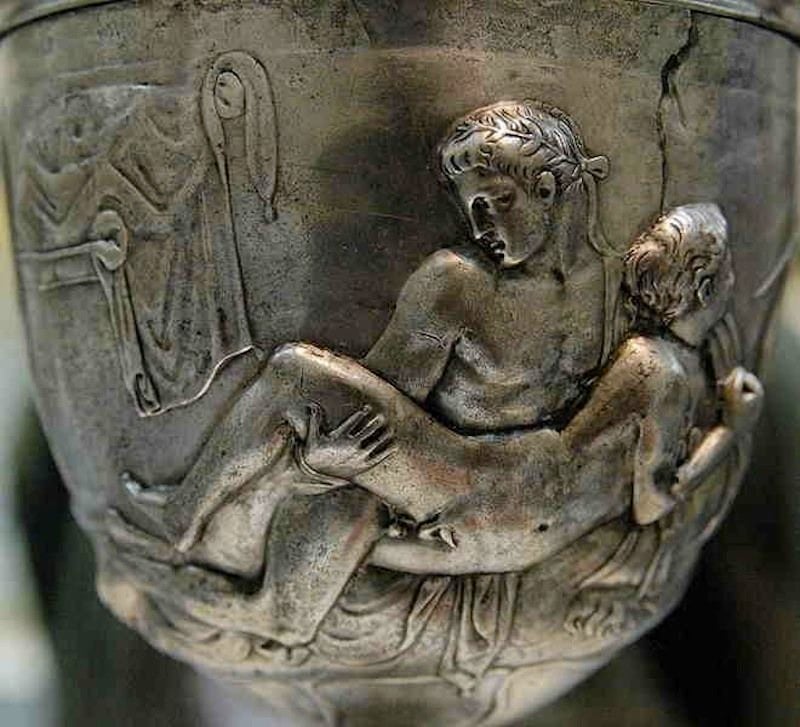 In ancient Greece, the disturbing practice of pederasty was considered to be a rite of passage for young boys. The practice was a socially acknowledged and sanctioned (often sexual) relationship between an adult man and a younger male. Some historians believe the practice began as an initiation ritual associated with the beginning of a military career. While reports vary concerning the actual extent of the sexual relationship, there is evidence – nude imagery in artwork of the 7th century BC – to suggest it was widespread and no ancient Greek laws regulated sexual activity or defined age of consent.

The Aboriginal tribes in Australia take the rite of passage of circumcision disturbingly further with subincise. The practice involves slitting the entire length of the penis and opening up the urethra. No anesthesia is used and the ritual is considered the way young men are ushered into adulthood. Though there is no satisfactory reason why the practice exists, the slit penis is used for bloodletting later in life and serves as a status symbol among tribesman.

If you enjoyed reading about unusual rites of passage around the world, check out the seven most unusual religious rituals and beliefs and the six most fascinating drinking rituals.