Study Finds Every Whale, Seal, And Dolphin Sampled To Have Ingested Plastic

"It is disconcerting that we have found microplastic in the gut of every single animal we have investigated in this study." 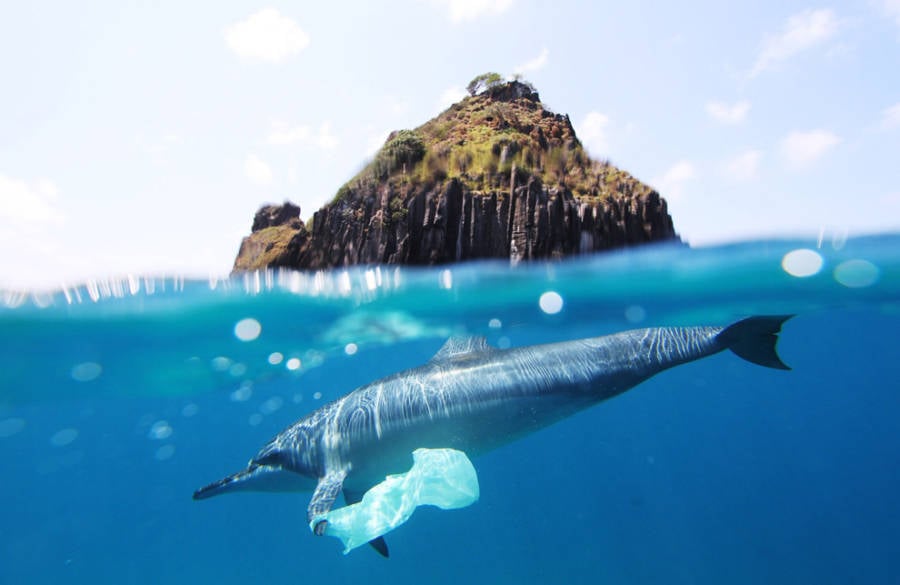 Researchers in the U.K. recently examined 50 marine mammals that washed up on Britain’s shores — and found that every single one of them had ingested plastic at some point in their lifetime.

The University of Exeter and Plymouth Marine Laboratory (PML) teamed up on the project, which examined 50 individual animals across 10 species of dolphins, seals, and whales. The results, recently published in Scientific Reports, show 5mm of microplastics in each animal, with 84 percent comprising synthetic fibers (man-made textiles and fabrics).

The remaining 16 percent were directly attributable to various kinds of plastic fragments, such as food packaging and bottles, and were mostly blue or black in color, Phys.org reported.

“It’s shocking — but not surprising — that every animal had ingested microplastics,” said lead author Sarah Nelms. “The number of particles in each animal was relatively low (average of 5.5 particles per animal), suggesting they eventually pass through the digestive system, or are regurgitated.”

While it may be comforting to know these animals are seemingly unbothered by the addition of plastics into their diet — seemingly processing them without issue — no single species lives in a vacuum. The consequences of this modern phenomena surely affect countless other lifeforms and their ecosystems.

“We don’t know yet what effects the microplastics, or the chemicals on and in them, might have on marine mammals,” said Nelms. “More research is needed to better understand the potential impacts on animal health.” 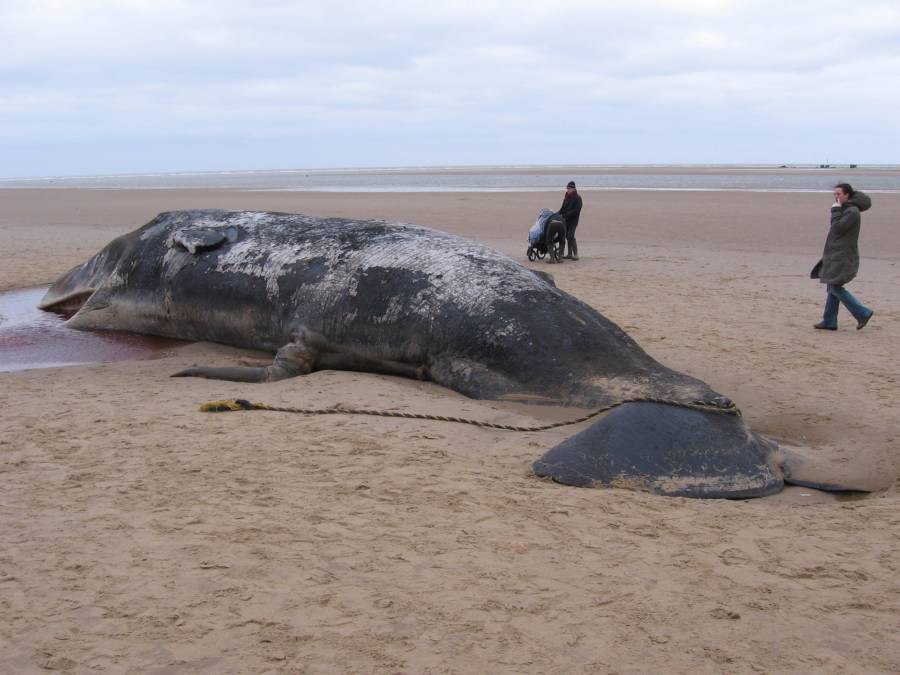 The animals in this study that died of infectious diseases, for example, were found to contain a higher number of plastic particles in their guts than the rest of the animals. As head of the Marine Plastics group at PML, Dr. Penelope Lindeque is fairly disturbed by the results.

“It is disconcerting that we have found microplastic in the gut of every single animal we have investigated in this study,” she said. “Indeed, from our work over the years we have found microplastic in nearly all the species of marine animals we have looked at; from tiny zooplankton at the base of the marine food web to fish larvae, turtles and now dolphins, seals, and whales.”

Of course, scientists like Dr. Lindeque aren’t quick to jump to conclusions here, and try to refrain from working toward a pre-established conclusion at all costs. Ultimately, she’s adamant that further work is necessary to understand the evidence at hand.

“We don’t yet know the effects of these particles on marine mammals,” said Lindeque. “Their small size means they may easily be expelled, but while microplastics are unlikely to be the main threat to these species, we are still concerned by the impact of the bacteria, viruses, and contaminants carried on the plastic.” 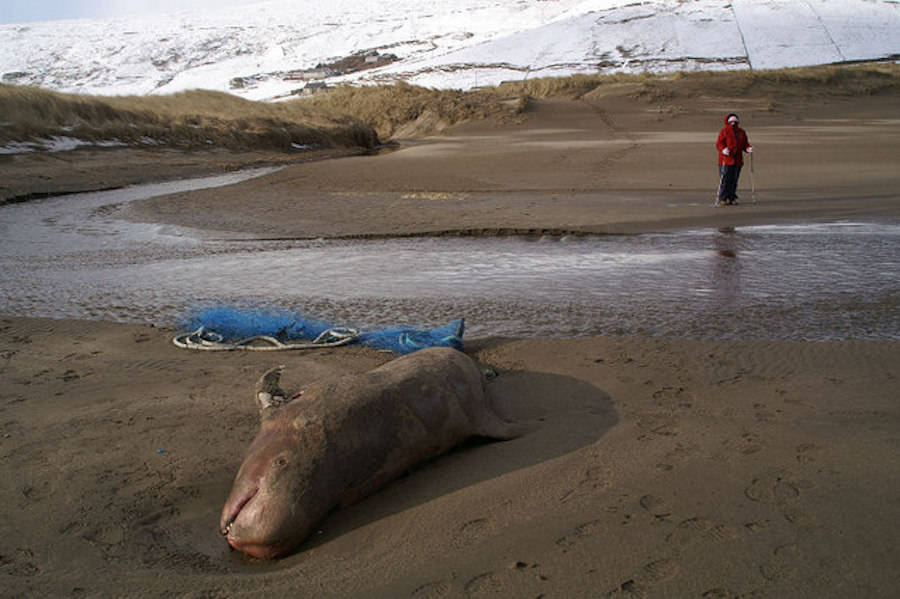 “This study provides more evidence that we all need to help reduce the amount of plastic waste released to our seas and maintain clean, healthy and productive oceans for future generations,” said Lindeque.

With 26 known species of marine mammals inhabiting British waters, it’s certainly disconcerting to see a study comprising nearly half of them to include dangerous plastics in their diets. The fault, it seems, lies squarely on us — and the way we get rid of our garbage. Hopefully, we figure out more effective methods to do so in the near future, so the marine life around us can eat — and live — healthier.

After reading about the British study that discovered every marine mammal sampled had ingested plastic, read about a beached sperm whale with 64 pounds of plastic in its stomach. Then, learn about a washed-up whale whose stomach was filled with a huge ball of deadly plastic bags.