Timothy Hauschultz punished his 7-year-old son for forgetting 13 Bible verses by forcing him to undergo manual labor in the winter while his teenage son beat him. 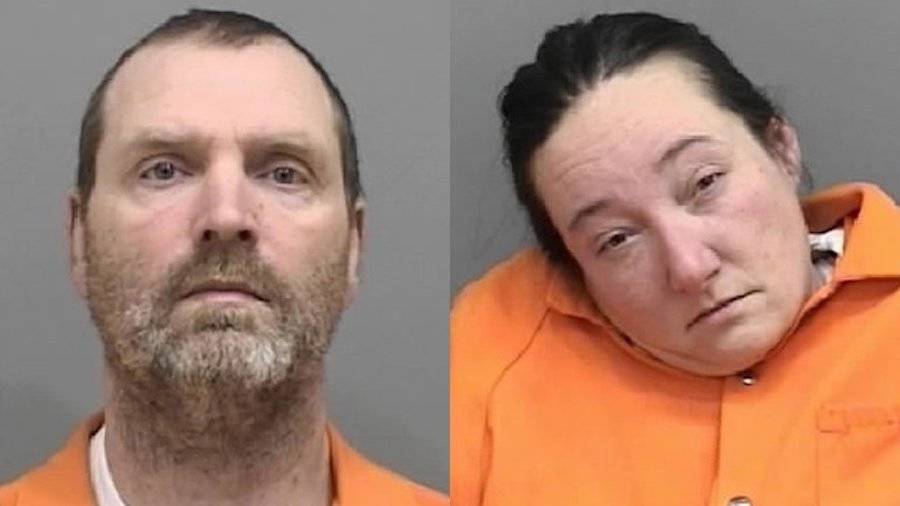 When seven-year-old Ethan Hauschultz died last April from hypothermia and blunt force trauma to the head, chest, and abdomen, authorities had some pressing questions.

The nearly year-long investigation into the young Wisconsin boy’s suspicious cause of death has now been traced back to his court-appointed parents, Timothy and Tina Hauschultz, and their 15-year-old son, Damian.

According to FOX 11, Ethan was ordered to haul a 44-pound log for two hours per day for a one-week period. Tragically, the cause of Ethan’s punishment was for “not knowing 13 Bible verses to Timothy’s satisfaction.”

The reckless behavior of the two adults, alongside their teenage son, has now officially been found to be criminal. All three are expected to make their first court appearances in Manitowoc County court today. 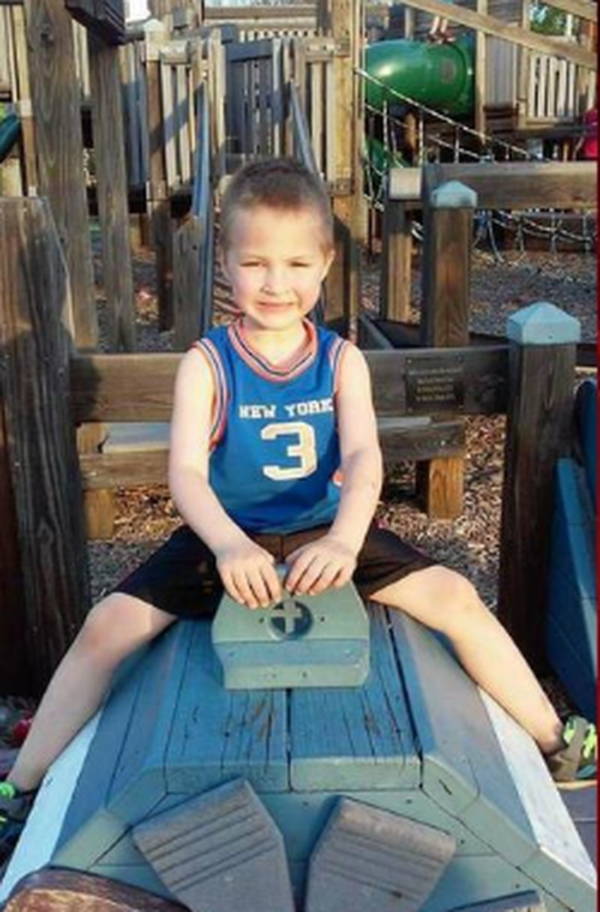 Damian told police that his father picked out the logs for Ethan and that he was ordered by his father to make sure the boy completed his daily punishment. Though Damian is not yet of age, juveniles in Wisconsin charged with certain homicides are processed in adult court.

“Ethan had been performing punishment ordered by Timothy which required Ethan to carry a heavy wooden log, weighing approximately two-thirds his body weight, while being monitored by Timothy’s 15-year-old son,” the Manitowoc County Sheriff’s Office said.

While it would seem as though Damian, only a 15-year-old child himself, could’ve been coerced into the dangerous, negligent behavior of his, investigators found evidence to the contrary.

The teenager allegedly kicked and struck Ethan around 100 times, sometimes using a stick or belt. He even stood on the boy’s chest while his face was in a puddle, and buried him in snow for more than 20 minutes without a coat or boots on. This would explain the signs of blunt force trauma on the boy’s body, with hypothermia being the ultimate cause of death. 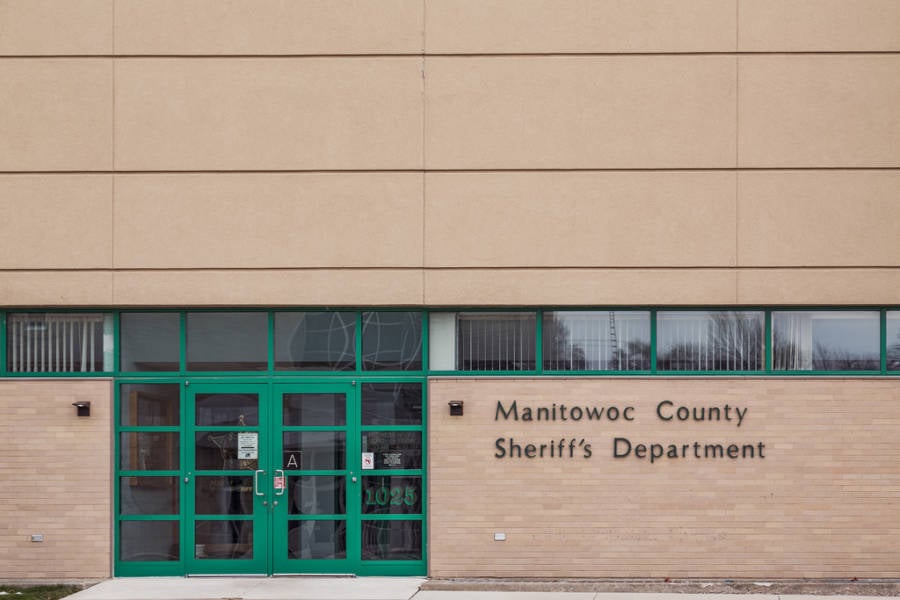 Damian told police that he “didn’t do anything that would have hurt” Ethan, yet admitted to the above series of events and described covering Ethan “in his own little coffin of snow.”

Timothy, meanwhile, explained to investigators that carrying the heavy log was meant to instill discipline. He also said that he wasn’t home when Ethan died. Damian allegedly called his father several times when he realized Ethan was no longer moving.

Tina has yet to make any substantial statements in this case, with Monday’s court hearing likely to clarify her role in the matter. One of Ethan’s siblings told police that she was well aware of Timothy’s grueling punishment methods — which certainly substantiates charges alleging failure of preventing bodily harm and intentionally contributing to the delinquency of a child.

After learning about the tragic death of Ethan Hauschultz, read about the parents who starved their son to death as part of a 40-day religious fast. Then, learn about a sick Minnesota boy who died when his parents chose prayer over medical attention. Finally, read all about the Turpin children who were kept locked up by their parents.