What We Love This Week, Volume CXLIII 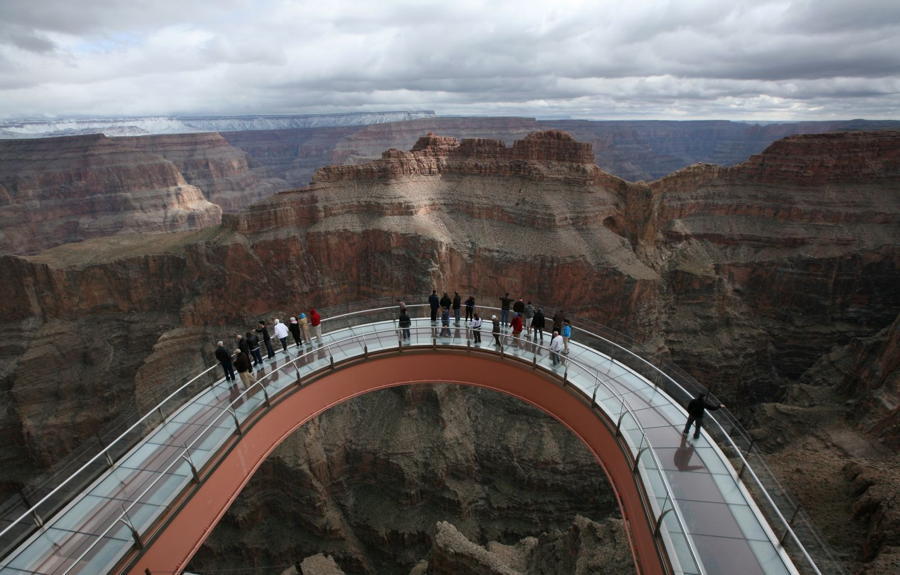 The Grand Canyon Skywalk, the first of its kind, looks out over the Colorado River and the canyon floor, 720 feet below. Image Source: Smithsonian

The World’s Most Majestically Terrifying Skywalks 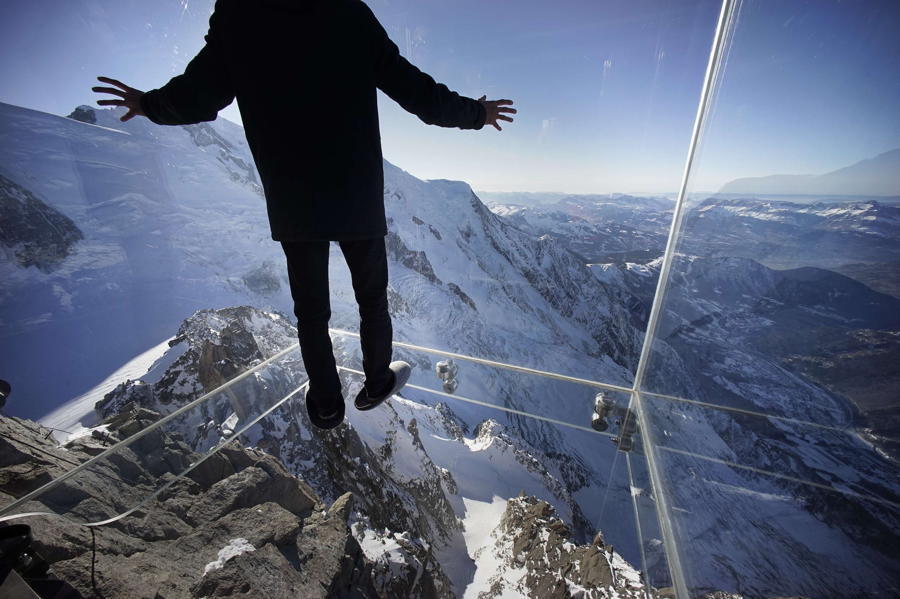 In 2007, a 70-foot-long pedestrian bridge was built out over the edge of the Grand Canyon. The glass beneath tourists’ feet was all that separated them from the Colorado river and the canyon floor, 720 feet below. This would, naturally, scare some, and, just as naturally, attract perhaps even more. The Grand Canyon skywalk was a hit and, since then, similar structures have been built all over the world. The most recent high-profile project–the 984-foot-long Haohan Qiao glass bridge in China’s Hunan Province–is perhaps the most audacious yet. See more of the world’s thrilling skywalks at Smithsonian. 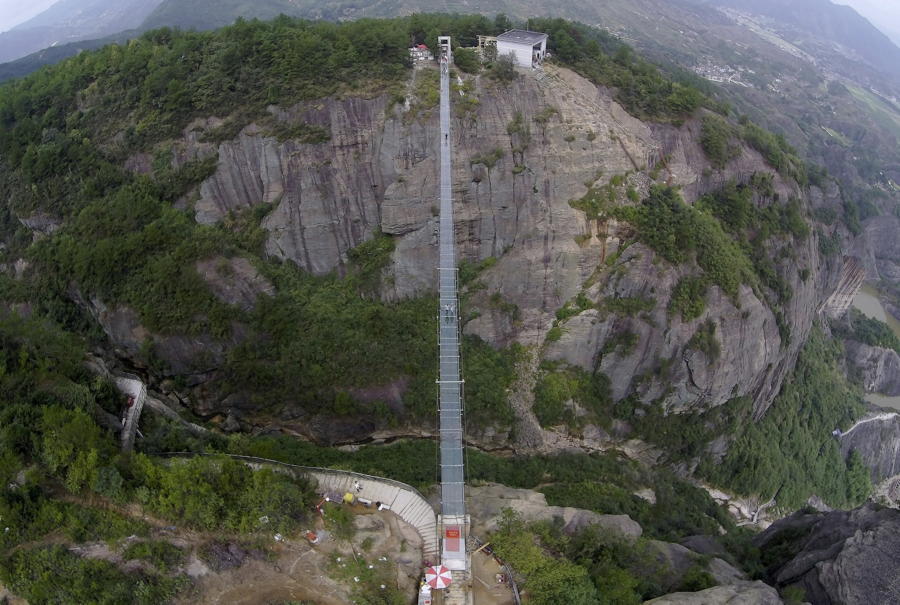 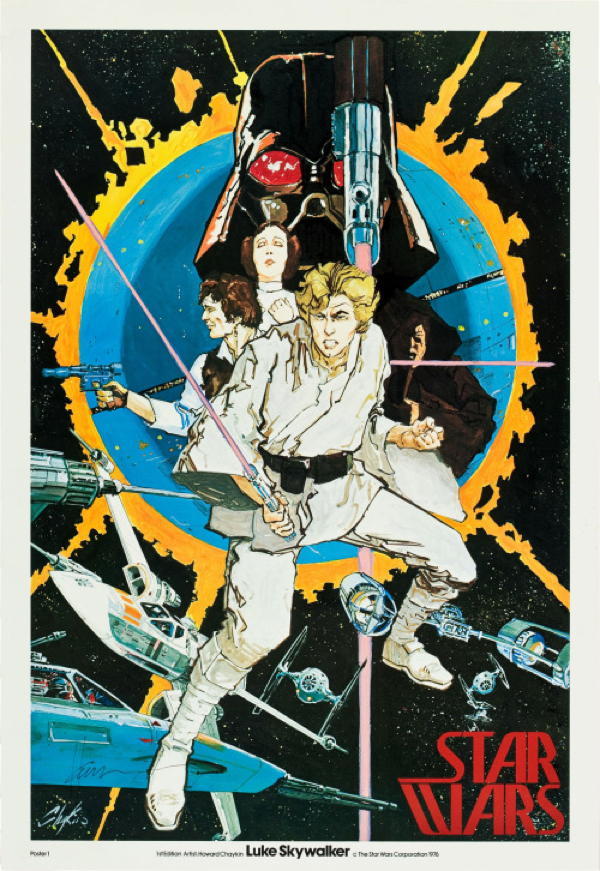 With brand iconography as entrenched and monolithic as that of the Star Wars franchise, it’s truly thrilling and enlightening to see some of the early marketing attempts that didn’t become set in stone. That said, much of the Star Wars branding was in place from the start. But from Return of the Jedi‘s original title to The Empire Strikes Back‘s pink motif to Luke Skywalker’s gladiator physique, a few things are now only a thing of the past. Take a trip back in time at Vintage Everyday. 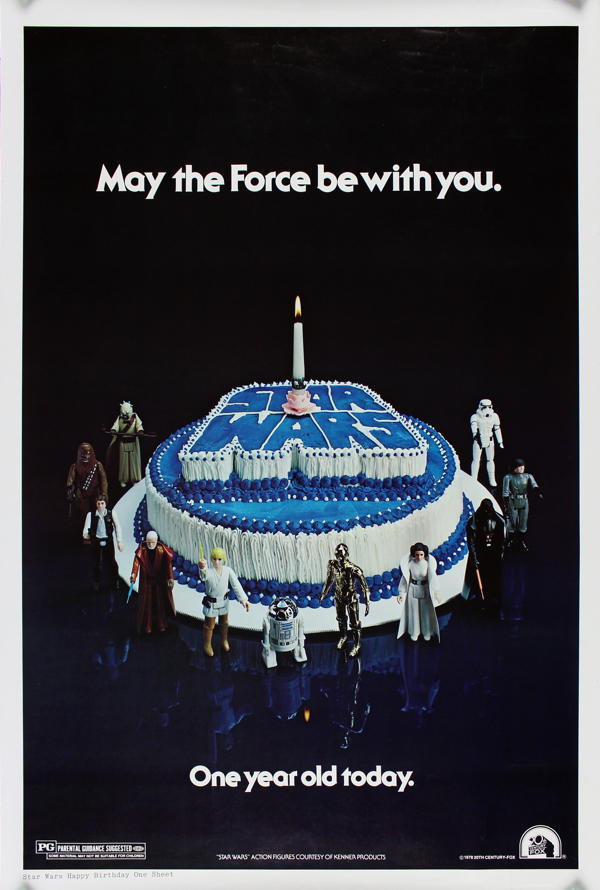 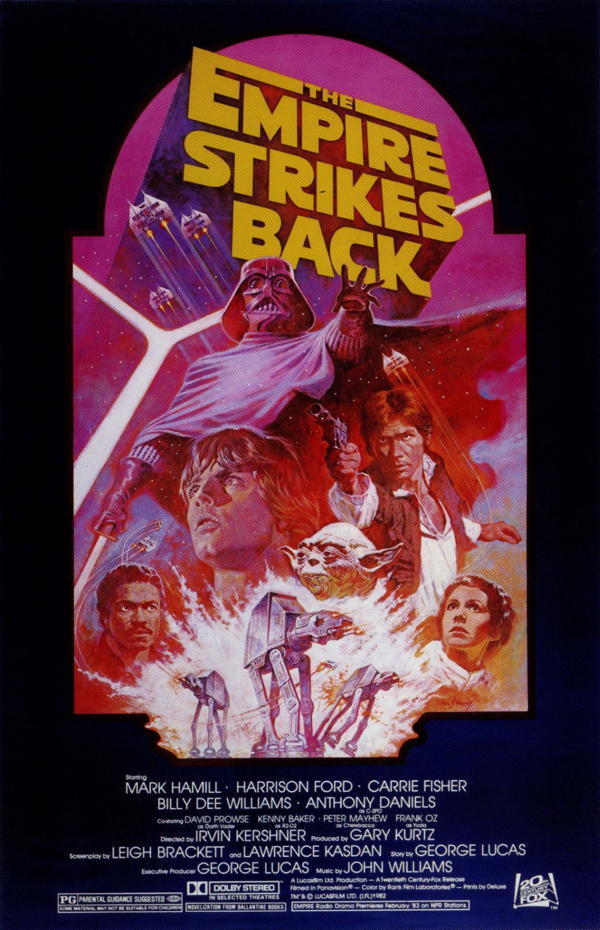 The Wonder Of Autumn Around The World 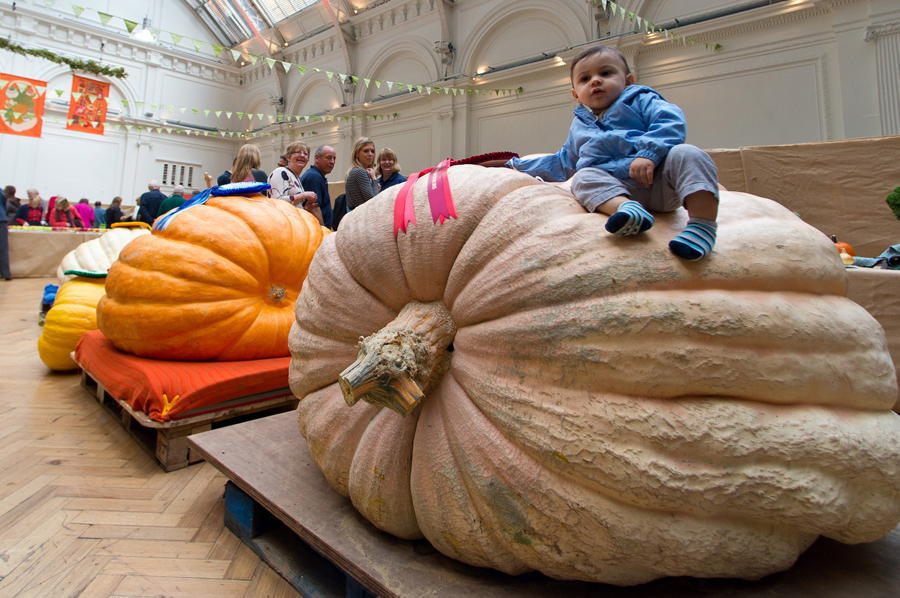 A toddler sits on the winner of the giant pumpkin category during the Royal Horticultural Society London Harvest Festival Show at RHS Lindley Hall on October 6, 2015, in London, England. Image Source: The Atlantic

To some it means harvest. To some it means foliage. To some it means morning mist. Of course, in truth, autumn means countless things to countless cultures across the globe. And depending on your climate and geography, you may never experience the platonic ideal of autumn. But if apples, pumpkins, red leaves, and brisk air feed your soul, dive into autumn at The Atlantic. 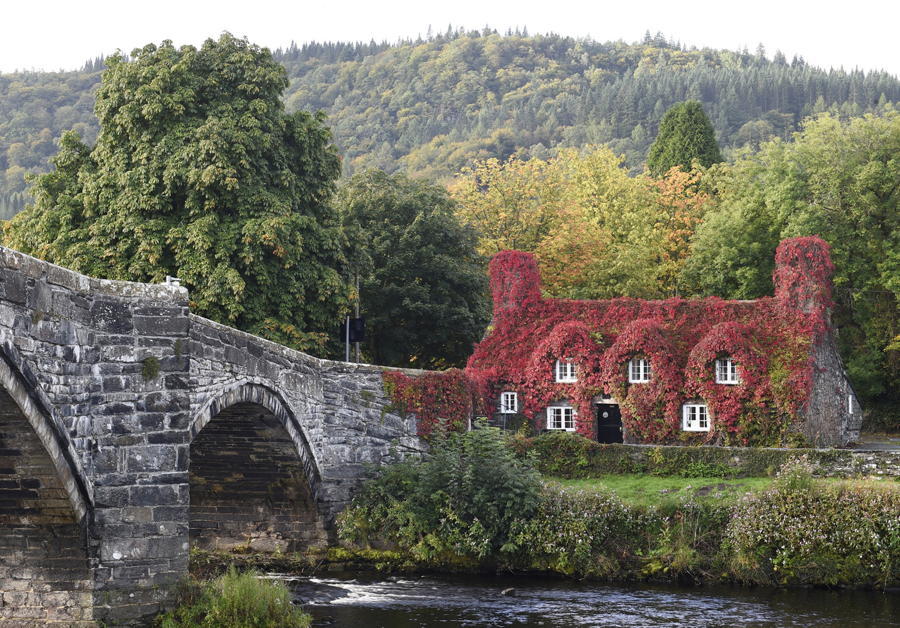 A Virginia creeper covers the 15th-century tea rooms in Llanrwst in Conwy, Wales, on September 25, 2015. Image Source: The Atlantic 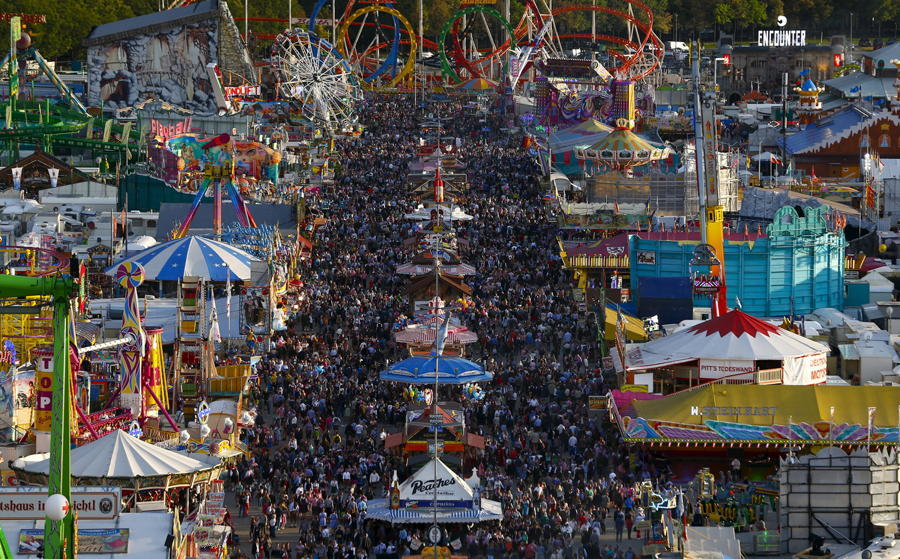 The festival ground during the opening day of Oktoberfest in Munich, Germany, on September 19, 2015. Millions of beer drinkers from around the world came to the Bavarian capital during the two-week festival, which wrapped up on October 4. Image Source: The Atlantic