What We Love This Week, Volume CXX 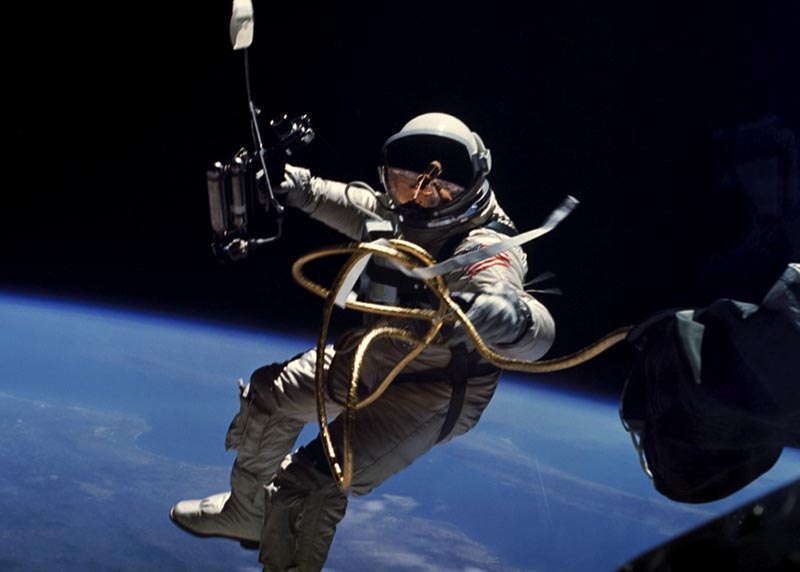 Ed White floats out of the Gemini IV capsule during the first U.S. spacewalk in 1965. Source: All That Is Interesting

NASA is arguably one of the few good things to come from the Cold War. While it might seem as if the agency has lost its luster in the eyes of many Americans, there once was a time when astronauts, rocket scientists and the promise of space generated as much–if not more–fanfare as rock stars. We look back on NASA’s Golden Age through an array of archival photos, if not only to remind readers (and ourselves!) that neither Americans nor elected American officials have always been “anti-science”. Check it out here. 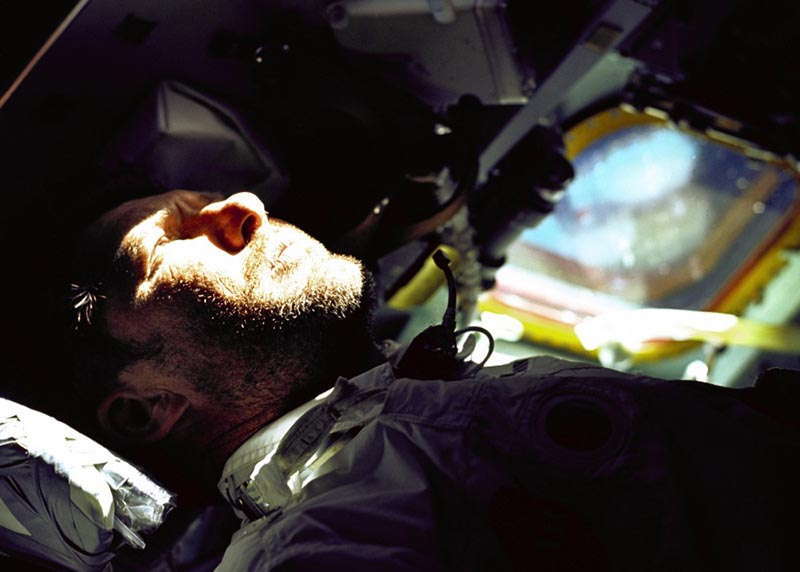 Walter Schirra commands the Apollo VII mission in 1968. Source: All That Is Interesting 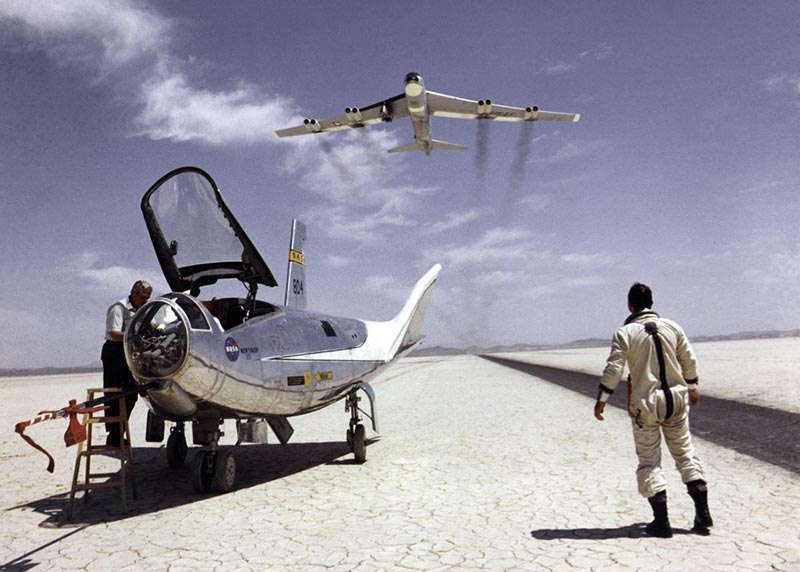 Before exploring space, NASA pilots gained experience in high-altitude aircraft. Here, a test pilot looks up as a B-52 soars over the Mojave Desert.
Source: All That Is Interesting

View Music Festivals As You Never Have Before 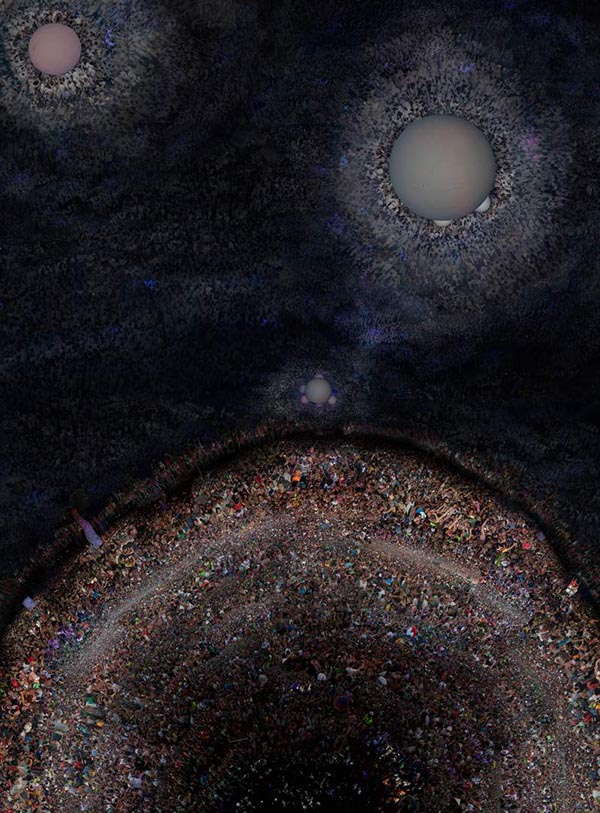 For music lovers, a mash-up offers a way to rethink melody, rhythm and the distinctiveness of a given song. More importantly, though, it’s just pretty fun to listen to the result of an elaborate borrowing and stitching process. So what might this mash-up look like in photography?

Spanish photographer Felix R. Cid takes up that very question. Using the borrowing, blending and layering processes that define a number of DJ sets at electronic music festivals as his inspiration, Cid extracts captured elements from each festival setting and aggregates them in what he calls “organic” photo collages. The result is one that calls to mind the juncture between a post-modern pointillism and the chaos of a Hieronymus Bosch triptych. Learn more about Cid and his work at Time. 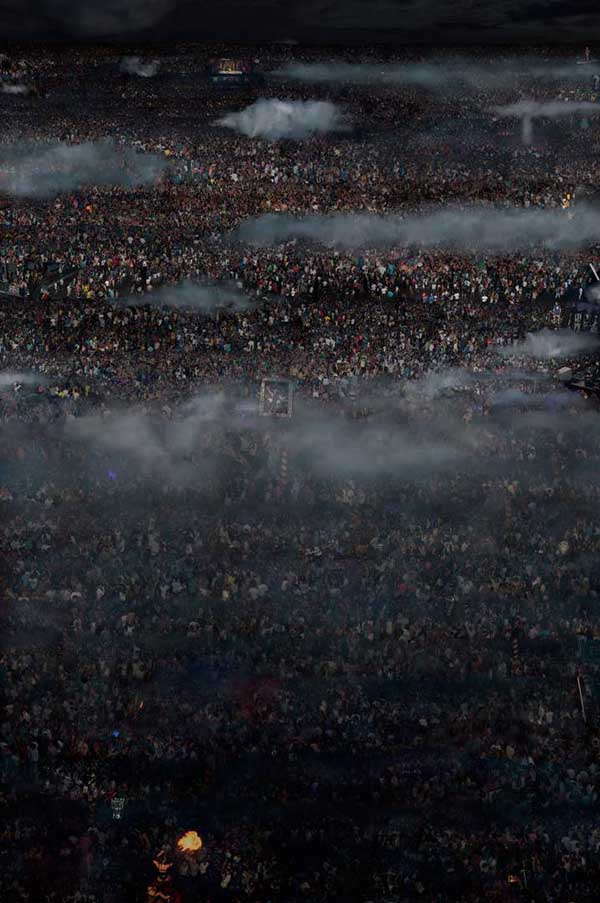 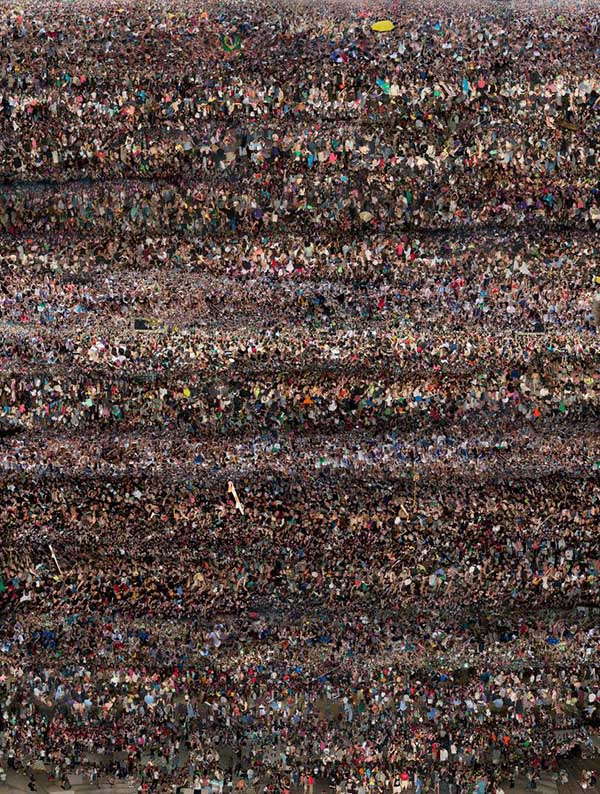