What We Love This Week, Volume CXXIX 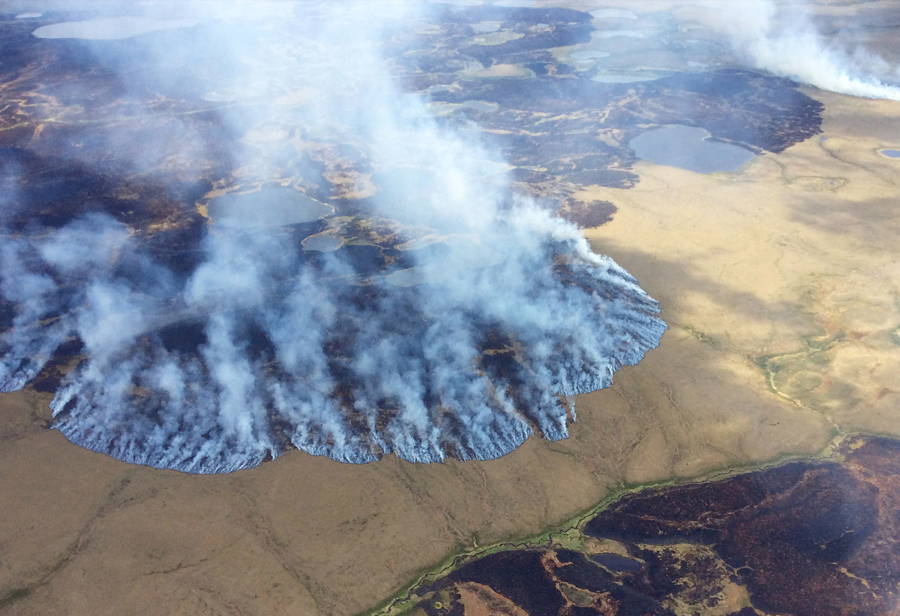 June 7: Smoke rises from the Bogus Creek Fire, one of two fires in the Yukon Delta National Wildlife Refuge in southwest Alaska. Source: The Atlantic

Wildfires Rage In The West 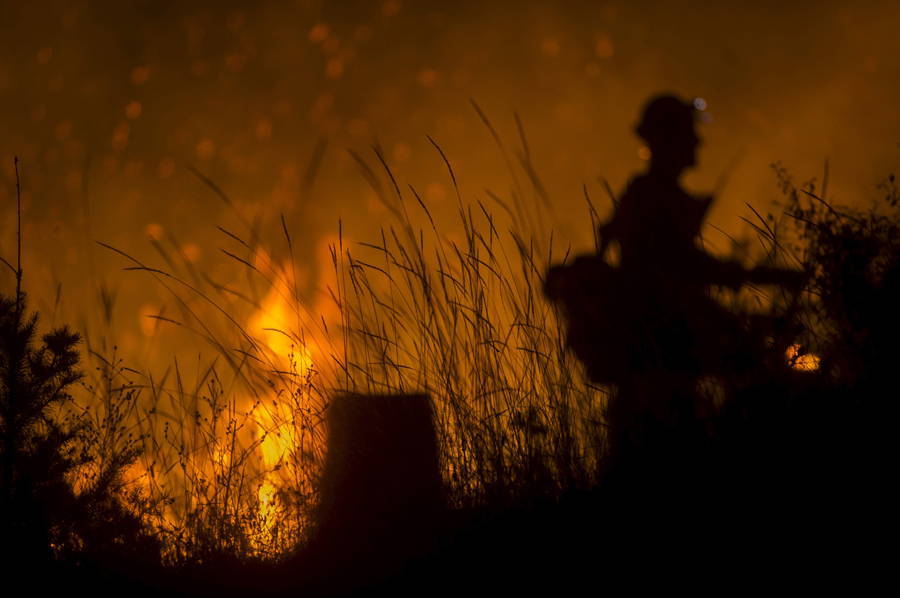 June 13: Flames consume dry vegetation at the Saddle Fire in the Shasta-Trinity National Forest near Hyampom, California. Sparked by lightning, the wildfire scorched more than 1,500 acres in drought-parched Northern California. Source: The Atlantic

While wildfire season is far from over, the West Coast and Alaska have already suffered devastating blows. With a record 700 fires to date this year, Alaska has taken the largest hit, losing over 1.8 million acres. Although higher temperatures and lower humidity are to blame, the astounding number of lightning strikes (6,000-10,000 bolts per day) may be the major culprit. Elsewhere, California, Oregon, and Washington have lost thousands of acres. As total acreage lost has surged in the last two decades, many climate change experts warn that things will only get worse. Survey the damage at The Atlantic. 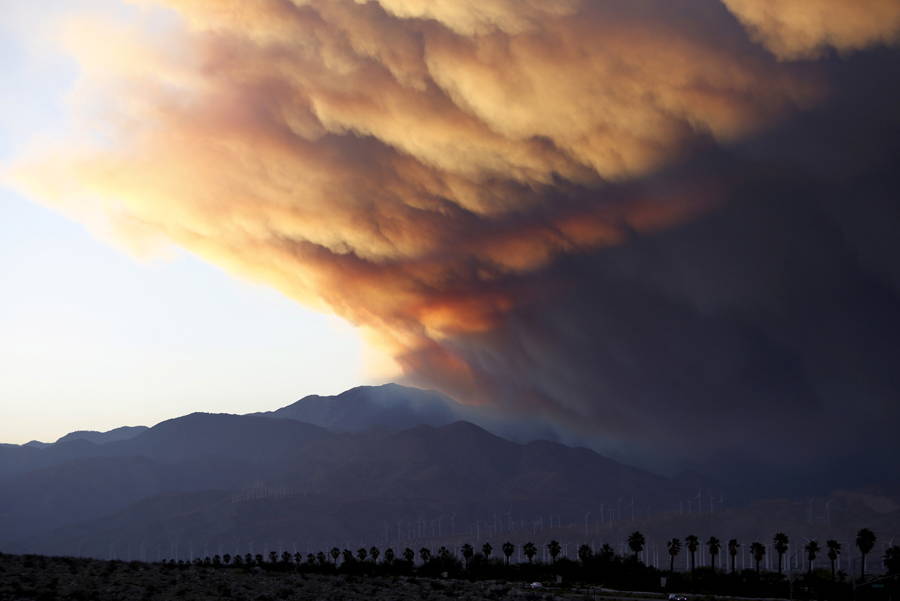 June 18: A smoke plume from the Lake Fire in the San Bernardino National Forest is seen at sunset, rising over the Coachella Valley from Palm Springs, California. About 500 firefighters have been battling this 7,500-acre fire, which is still only 5% contained. Source: The Atlantic 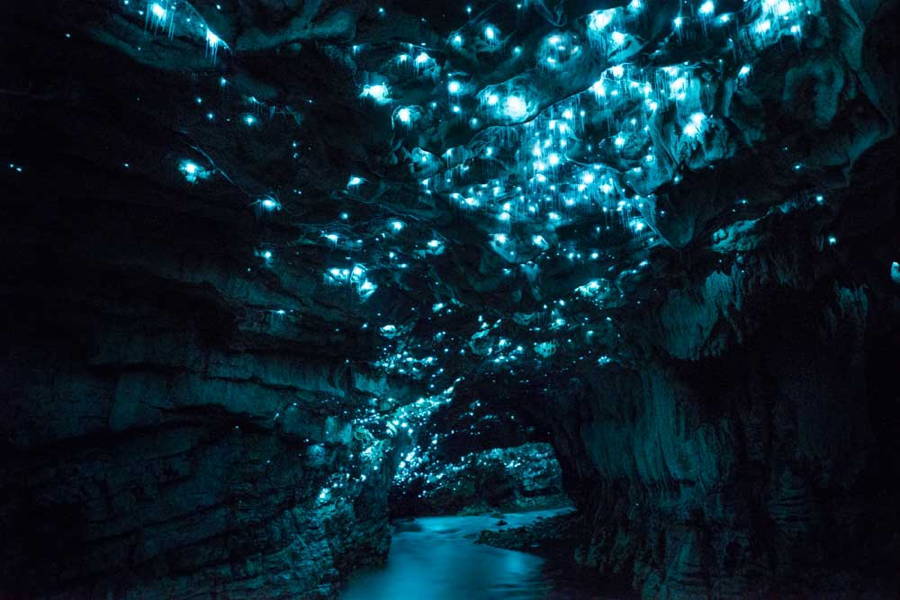 Although New Zealand’s 30 million-year-old limestone formations are surely incredible, they are, for the most part, upstaged by their 1-2 inch inhabitants: the glowworm. Via a checmical reaction, these tiny creatures emit some startlingly incandescent light. If “gnat larva” (which is actually what glowworms are) doesn’t sound wondrous, try adding “bioluminescent” (which is the name for their light emissions) in front of it–or just take a look at these gorgeous photos from Joseph Michael’s Luminosity project at This Is Colossal. 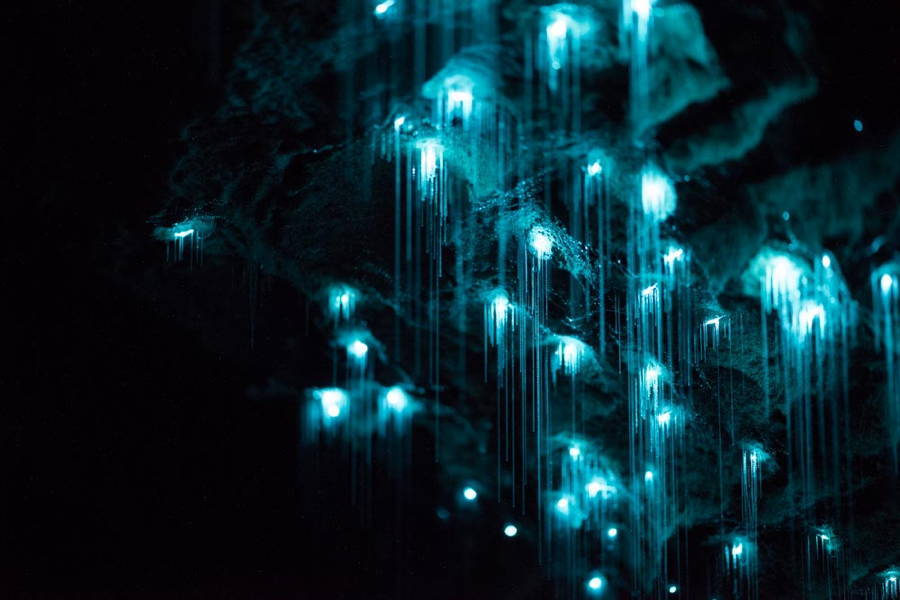 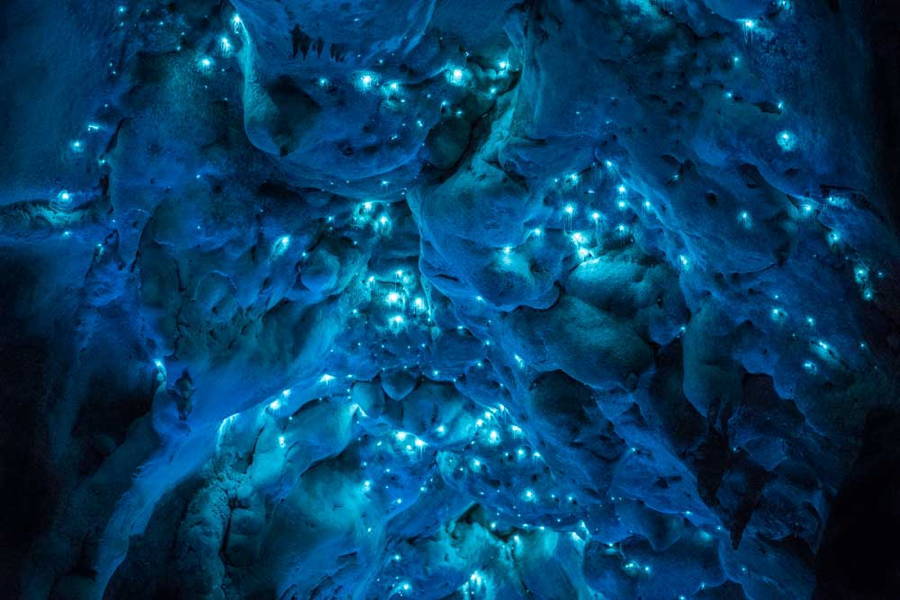 Falling Waters, West Virginia, July 2, 1861: Virginians had voted to secede just two months before. But soon after, western counties rebelled against the rebellion. They entered the Union as West Virginia in 1863. Source: Smithsonian

“Conversations there always seemed to turn toward the Civil War,” photographer Eliot Dudik said of his adopted home of South Carolina. Indeed, 150 years later, many wounds have not yet closed–and not just for the people, but for the land as well. Although the fields, hills, clearings, and glens where the war’s battles were fought have since seen season after season of death and rebirth, the land remains haunted. View more of Dudik’s Broken Land series at Smithsonian.

Lookout Mountain, Tennessee, November 24, 1863: It was immortalized as the “Battle Above the Clouds.” But U.S. Grant (whose troops won) wrote that there “was no action even worthy to be called a battle….It is all poetry.” Source: Smithsonian

Cloyds Mountain, Virginia, May 9, 1864: Union forces prevailed in fighting that was hand-to-hand for an hour. Source: Smithsonian