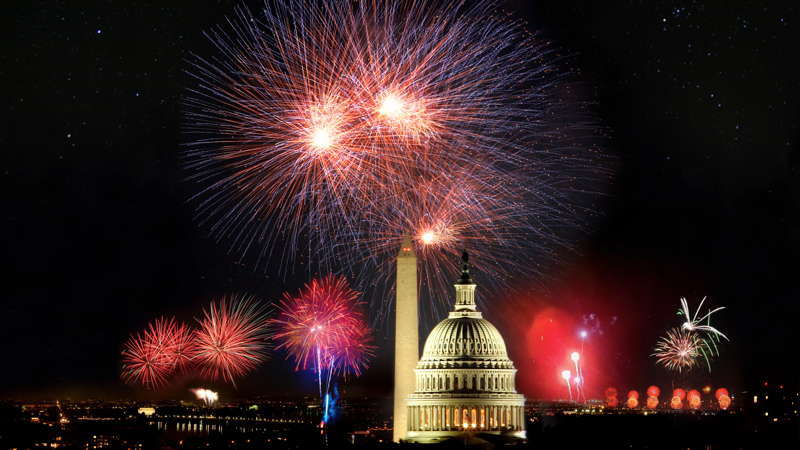 The United States of America isn’t like any other country, and not just because our national anthem is phrased in the form of a question. Unlike China, which has a recorded history going back almost to Homo erectus, America was founded pretty much from scratch (after the Indians were chased away) and July 4, 1776 represented a unique opportunity to start fresh. We flubbed it.

Don’t get us wrong – there’s a lot to like about America. The Bill of Rights, the Interstate Highway system, and aircraft carriers are just the impressive bits we like to show off to make foreigners feel small and weak. That said, we all know that America has done some dirt-stupid things in the last 239 (and counting) years. This Fourth of July, let us celebrate the First Amendment by revisiting some of its dumbest moments. 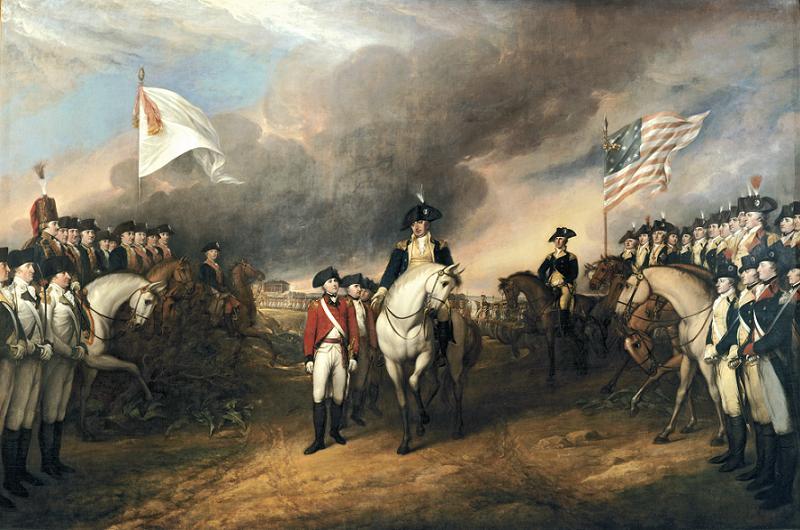 As every American schoolchild knows, Independence was foretold in the Bible and carried out by a team of heroes worthy of Marvel. George Washington’s superpower was never telling a lie, James Madison was married to a remarkable and formidable woman, and Thomas Jefferson grew poppies to make opium. Together with Betsy Ross, this ragtag team of geniuses invented America by casting off the tyranny of a tea-taxing despot. Then, just to show we meant business, the mighty nation thus born switched to coffee when it was all over. Thing is, maybe we shouldn’t have bothered?

One thing that jumps out about the British Empire – it was much better after we left it. This isn’t a quirk of history; the British were better off right away. As soon as the Empire had cast off the dead weight of its noisy colonial subjects, its huge army and superb navy – which had been losing the war against France – immediately went on to win a string of impressive victories all over the world. The century-and-change that followed “losing” America was a golden age for Britain, since the Crown could finally stop wasting resources on every little frontier squabble Americans had spent the preceding century starting and losing.

We would’ve been better off riding that rising star. The British Empire formally abolished slavery, and vigorously enforced a ban on the slave trade, in the 1830s. It would be another 25 years before Americans decided that slavery was a real dilly of a pickle, one worth ripping the country in half over and throwing away over 650,000 young lives. 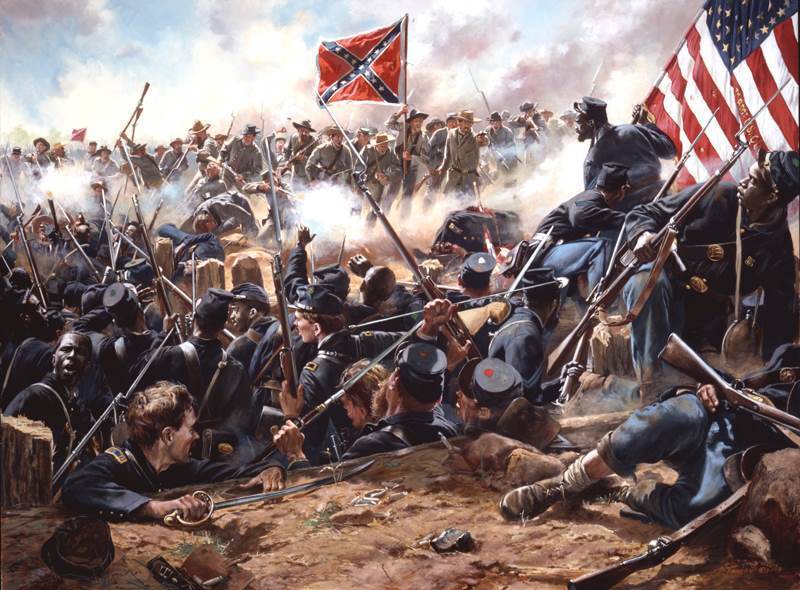 Today, virtually all of the nations of the former British Empire are free, enjoy open trade relations with each other, and offer their citizens single-payer healthcare. Canada managed to expand west without any Trails of Tears, Australia has comprehensive gun control, and the GB Pound is one of the strongest currencies in the world. Thank God we fought our way free of eventual Commonwealth status, huh?