What We Love This Week, Volume CXXXIX 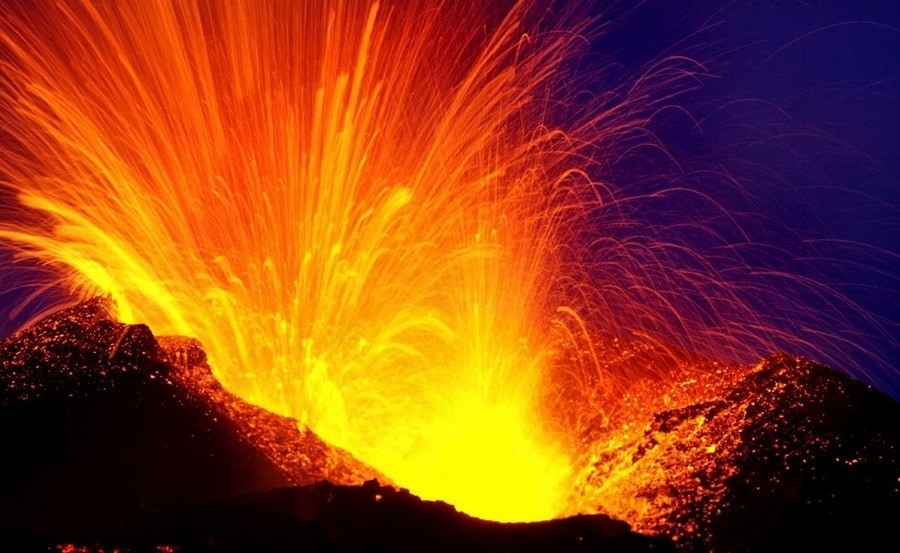 The Ferocious Beauty Of Iceland’s Volcanoes 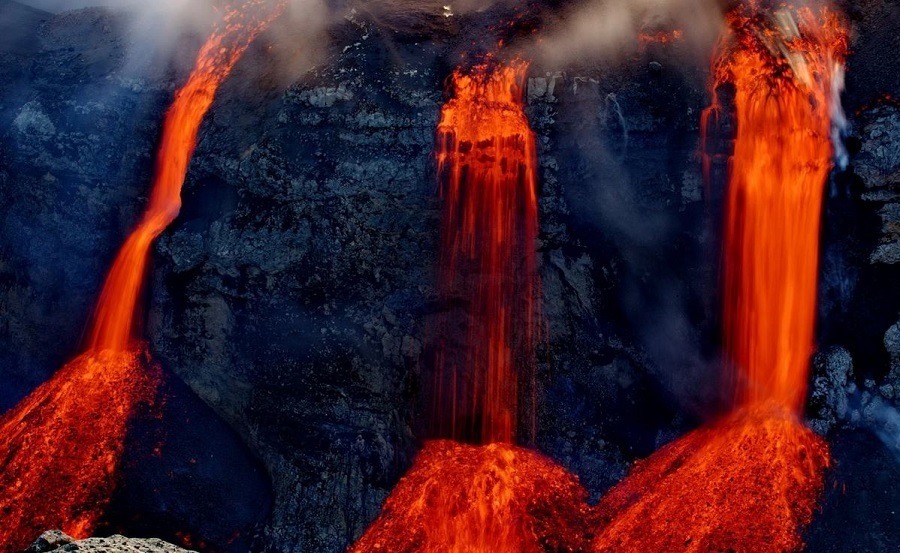 Swedish photographer and geologist Frederick Holm has spent years hunting down volcanic eruptions across Iceland. Why someone would spend so much time in such a forbidding place doing such dangerous work becomes abundantly clear when you see the raw, ferocious beauty of these volcanic eruptions up close. Holm has captured smoke plumes that look as if they’ve come from a painter’s brush, sparks that outdo any fireworks show we could ever create, and lava flowing off mountainsides just like a waterfall. For more, visit The Washington Post. 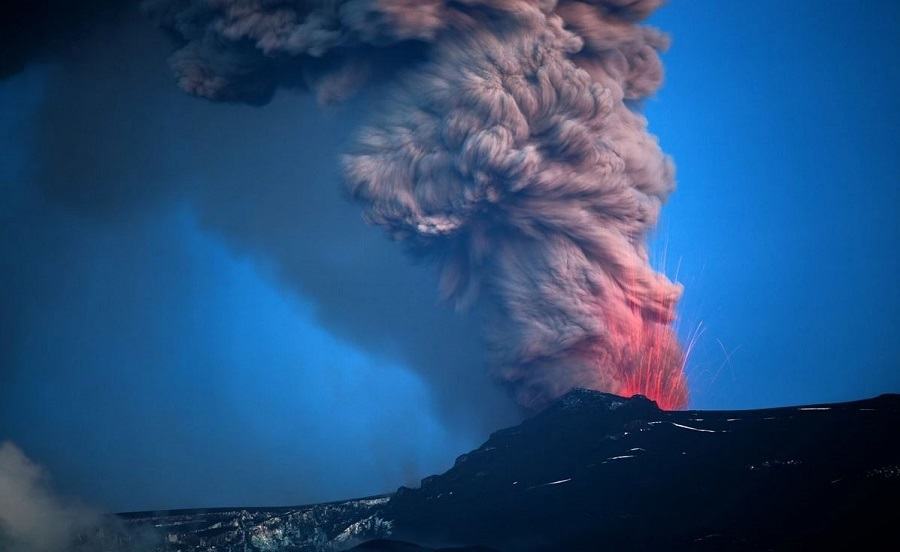 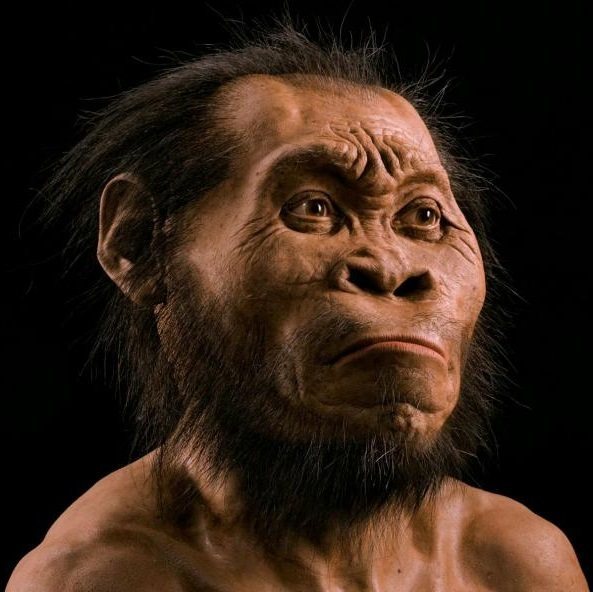 Deep within a South African cave, more than 100 years from its entrance, in a small chamber nearly blocked off by a crawl space just ten inches high and a rock formation known as the Dragon’s Back, researchers have found a new human ancestor that changes the story of our evolution. The newly discovered Homo naledi is just different enough from our other ancestors to warrant its own new species name. At nearly five feet tall with a rather small brain and ape-like shoulders for climbing, H. naledi offers a glimpse of a kind of primitive human that we had not yet seen. Researchers are already claiming that this new species complicates what we thought we knew about our evolutionary tree. To find out just how and why, go to National Geographic. 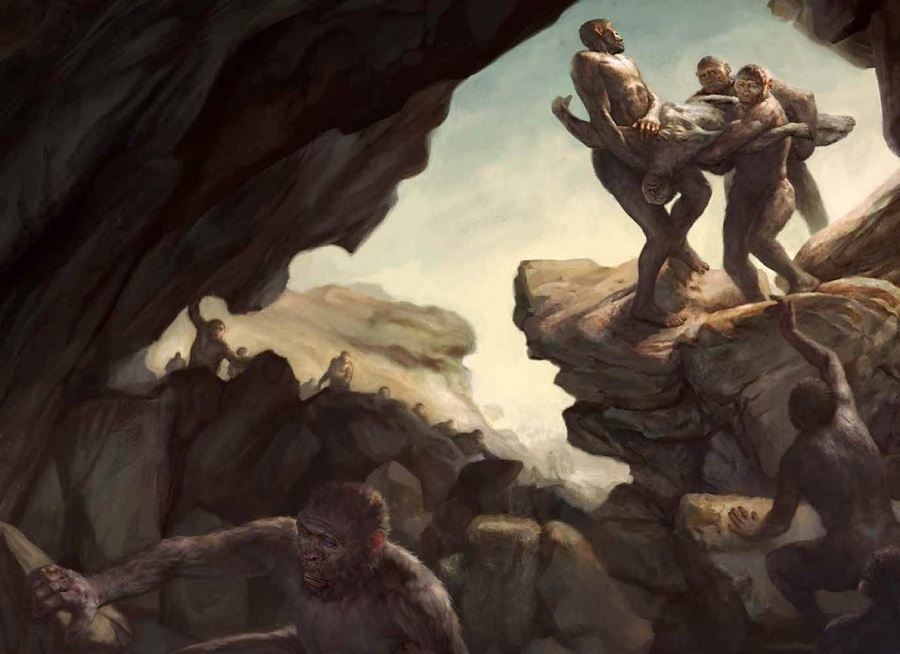 An artist’s rendering of the H. naledi group disposing of a member’s corpse in a cave. This is thought to be the reason the remains were found where they were. Image Source: news.nationalgeographic.com 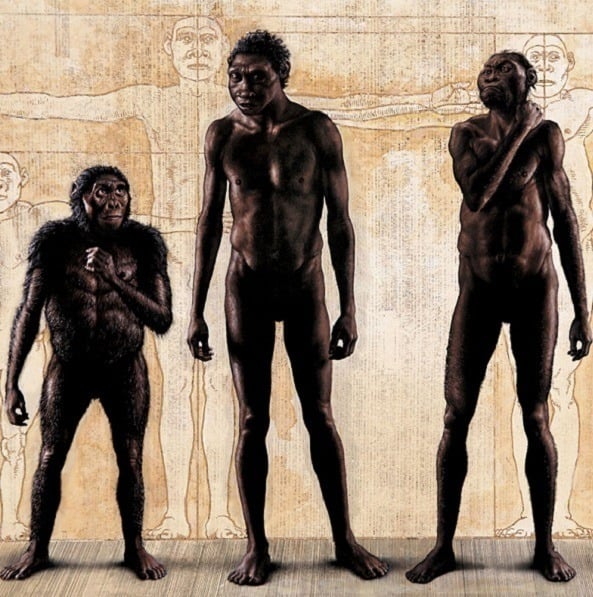 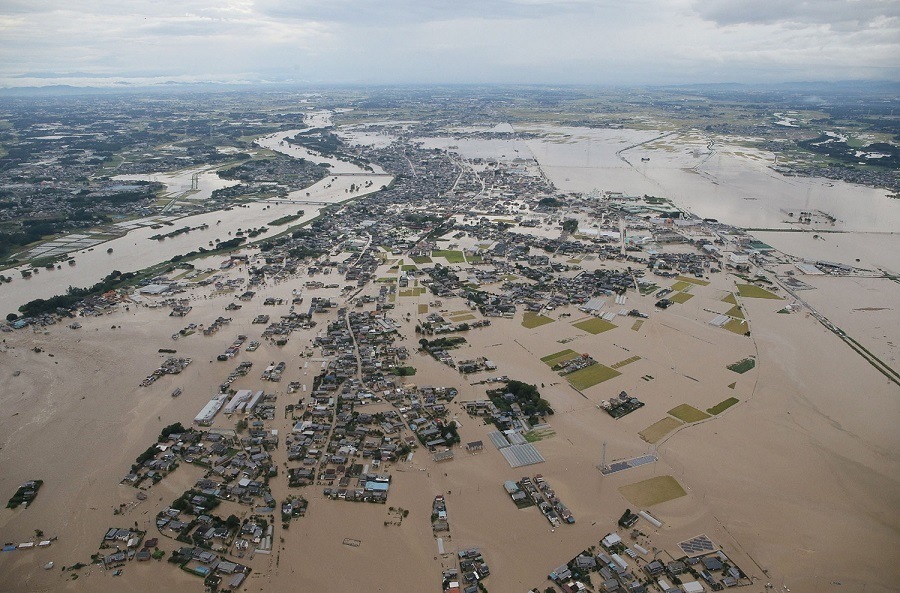 More than 100,000 people were forced from their homes on Friday as flood waters tore through the Tochigi and Ibaraki prefectures, north of Tokyo. Following heavy rain caused by Typhoon Etau, rivers in these prefectures burst their banks and unleashed devastation throughout the region. Massive amounts of evacuees have already been lifted out by helicopter and taken to shelters as officials warn that further flooding and mudslides are still to come. See the destruction up close at The Atlantic. 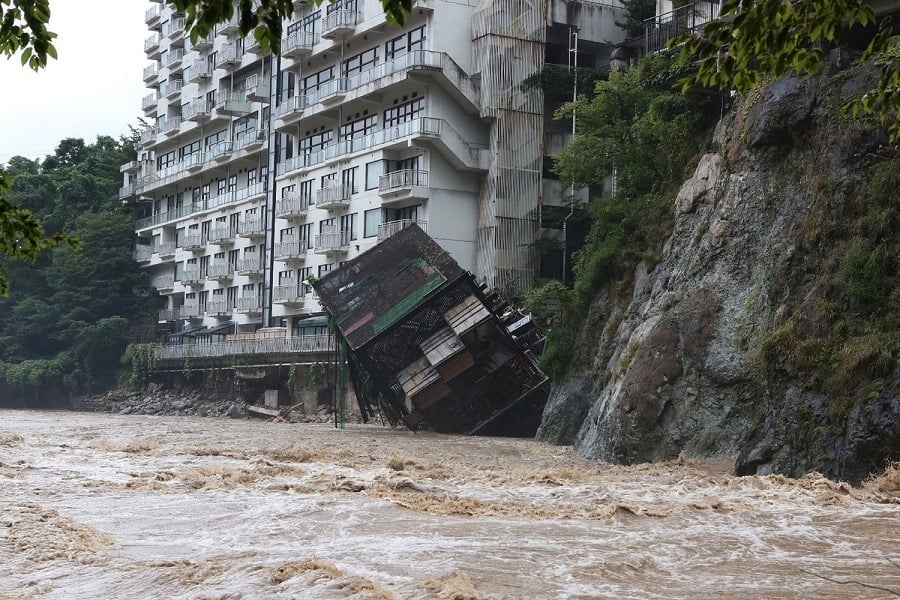 A hotel building falls into the floodwaters at the Nikko mountain resort in Tochigi Prefecture, north of Tokyo. Image Source: www.theatlantic.com 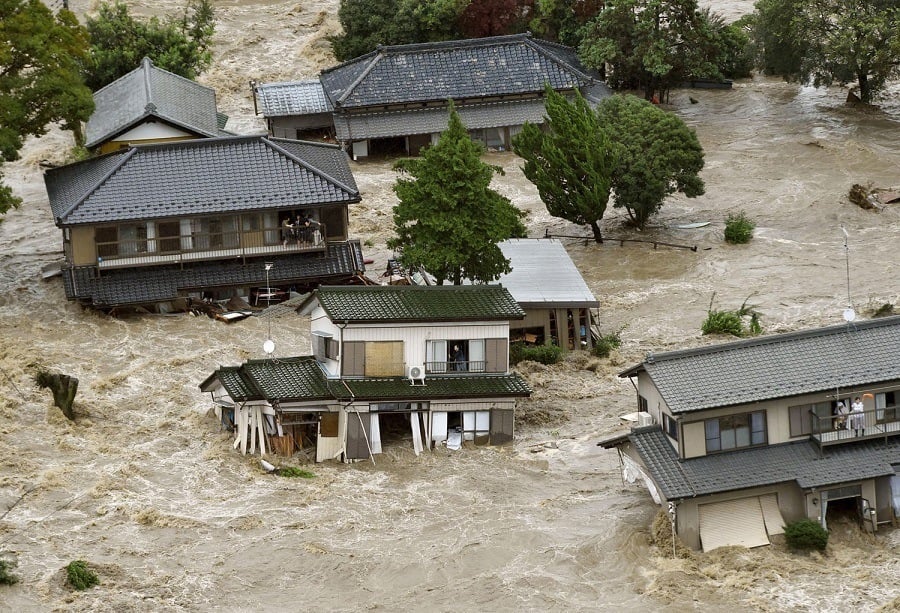