What We Love This Week, Volume XI 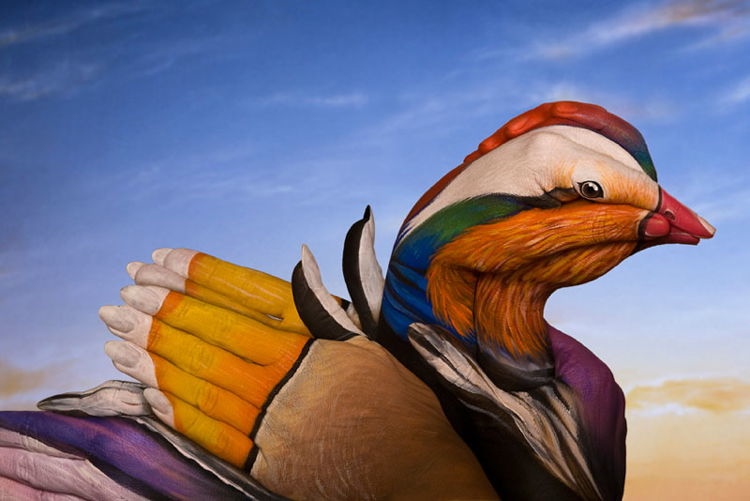 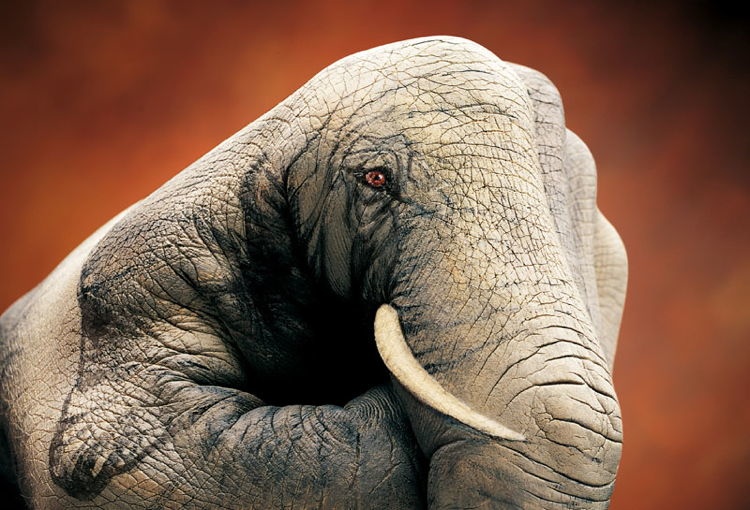 There’s a tired adage which states that all art imitates life, but Italian artist Guido Daniele has turned the saying on its head–or rather, its hands. Utilizing the human hand as his canvas, Daniele transforms the most vulnerable and expressive parts of the body into priceless works of art. The result is an incredible living painting wherein the most obvious symbol for humanity–the hand–is almost indiscernible from the wildlife painted atop it. Check out Twisted Sifter to see a more extensive list. 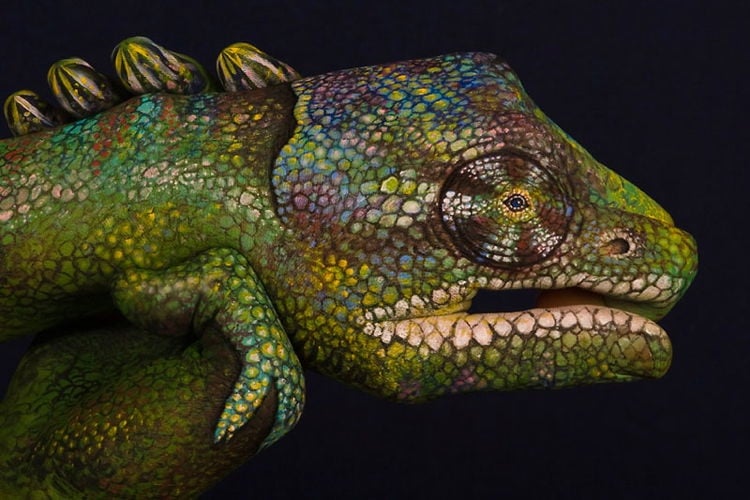 The Truth Behind Harry Houdini’s Great Milk Can Escape 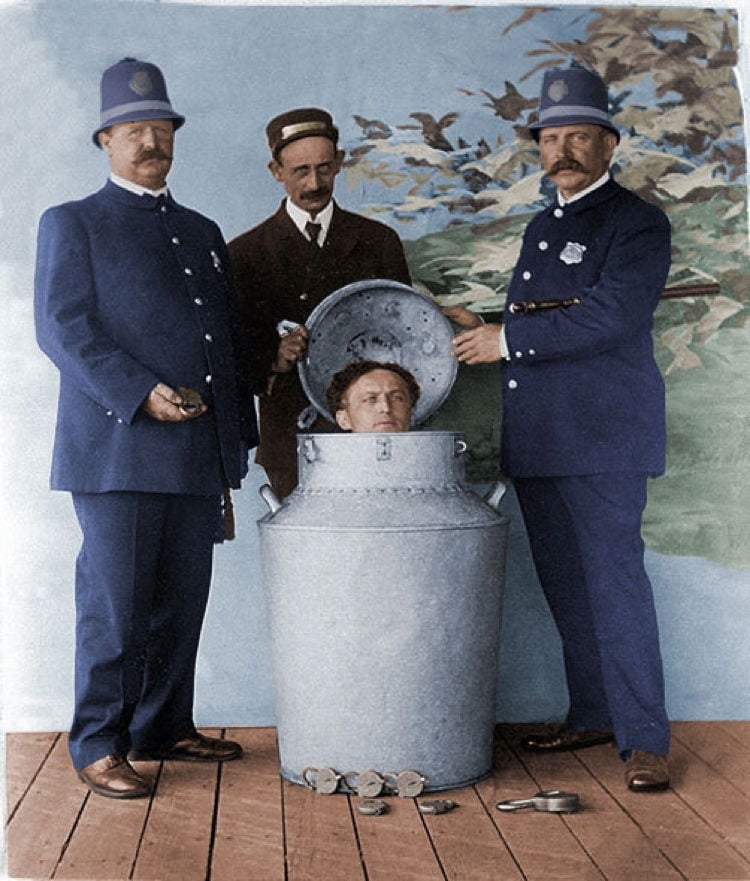 For most, failure means an extra glass of wine or three following dinner. But for Harry Houdini in 1901, failure meant a drowning death–or so advertisers proclaimed. In another attempt to push his body to the limits, Houdini was handcuffed and squeezed into a milk can filled over the brim with pail after pail of water. Seeing as this event did not take place at the Garrick Theater, Houdini did in fact escape relatively unscathed. How’d he do it? Read more at Atlas Obscura. 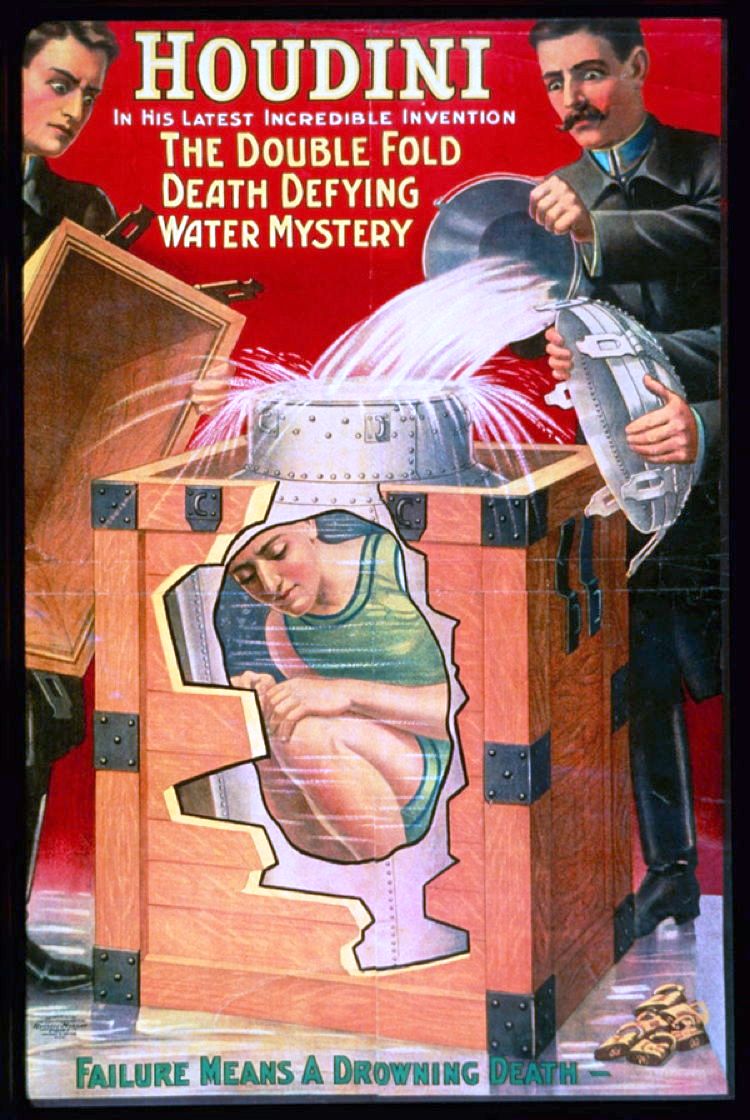 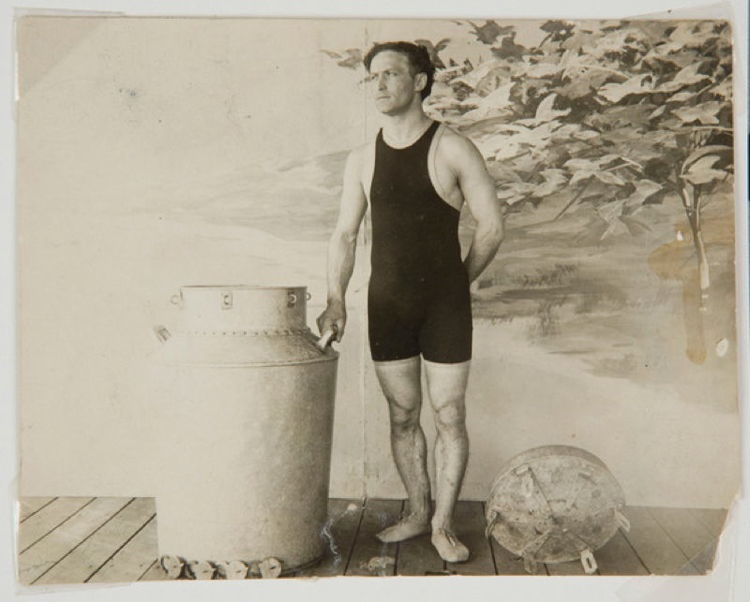 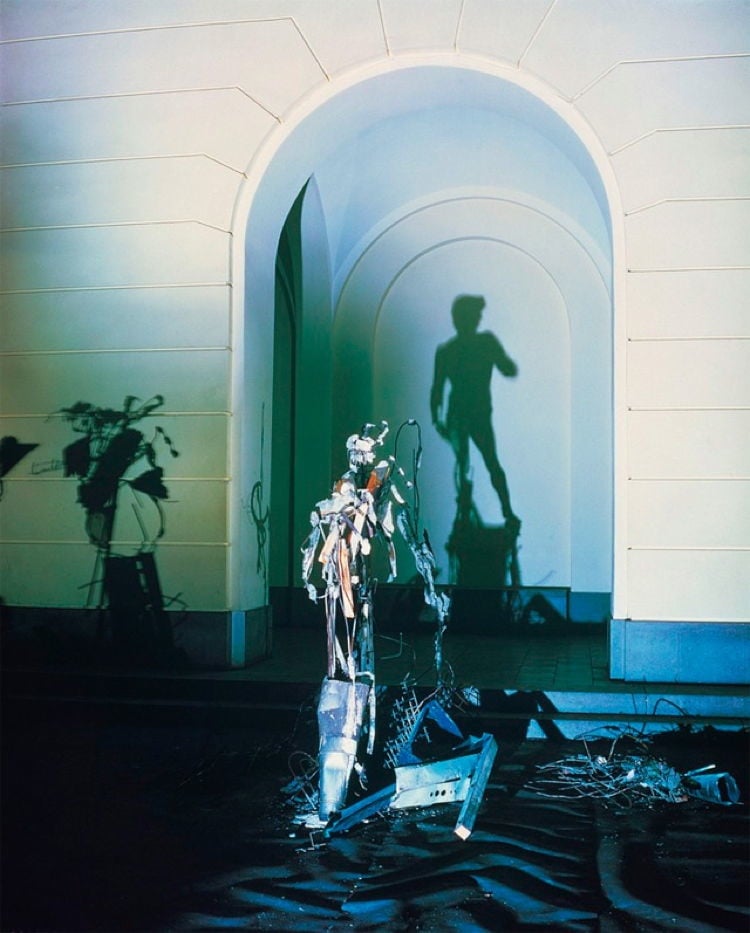 A couple of rusted coke cans line and defile your street corner. While your first instinct might be to quickly discard them as trash, Diet Wiegman might use them for, say, his sculpture of Michelangelo’s David. In his work featured at Hype Notice, Wiegman swaps traditional plaster for worn plastics, metal, and, well, whatever else he can find and recreates iconic figures in a manner even stranger than his materials: through their shadows. Thanks to clever light placement and found-art sculpture construction, classic three-dimensional figures can be admired in their two-dimensional projected form, thus making the viewer question the nature of sculpture itself and the way we define a “beautiful” work of art. 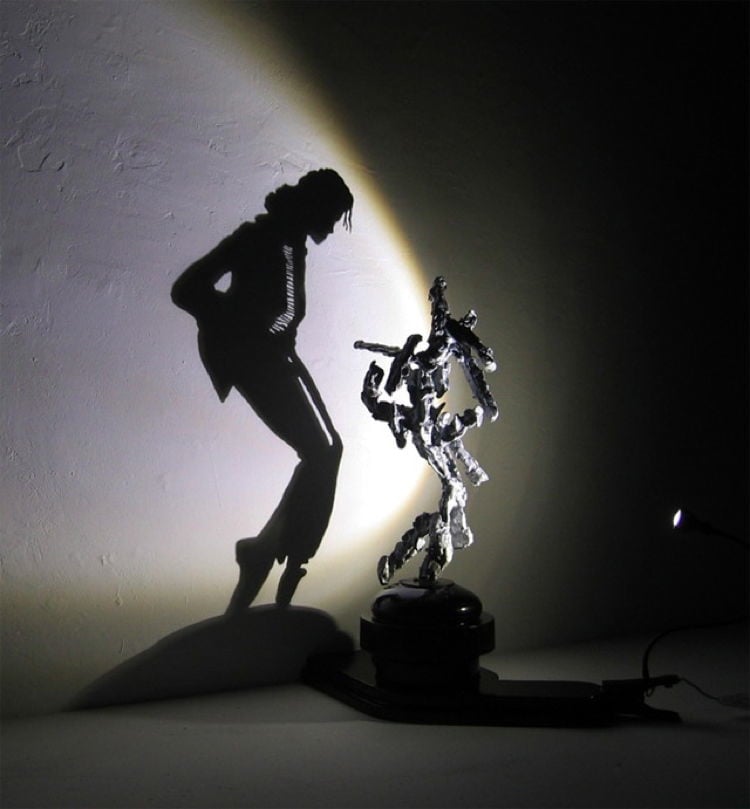 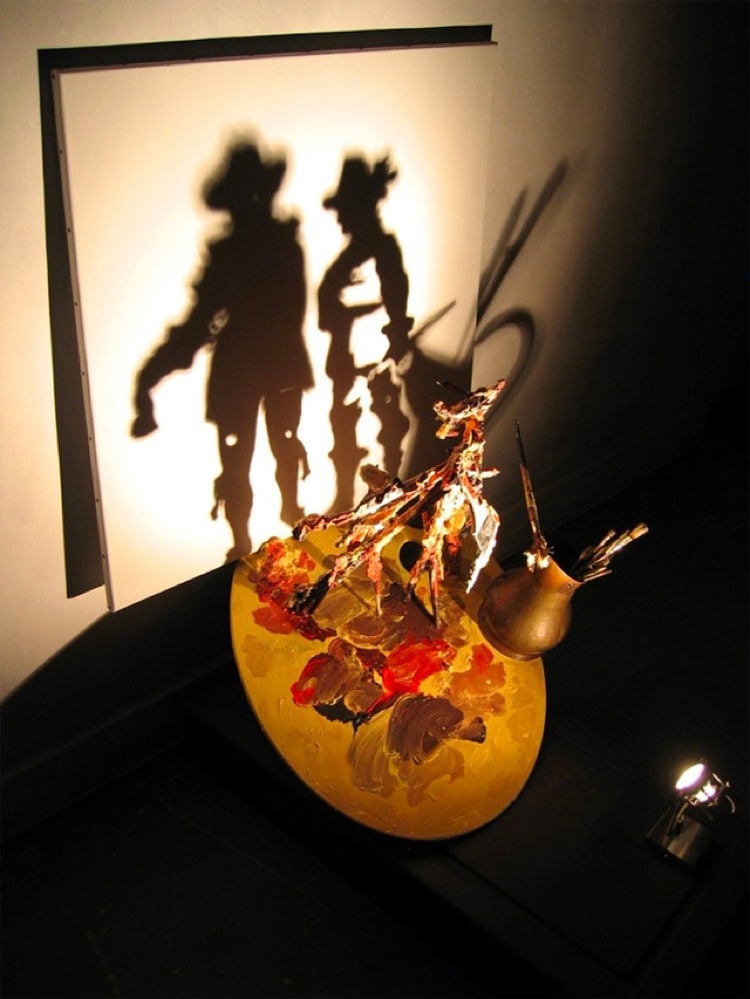