What We Love This Week, Volume XVII 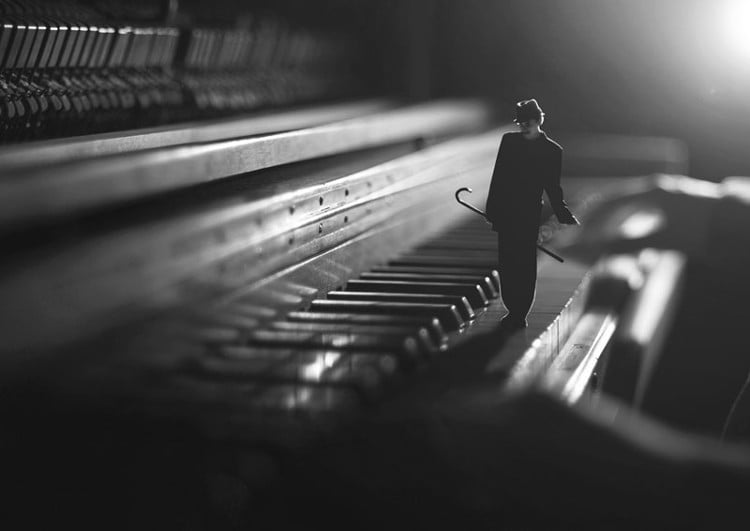 One 14-Year-Old’s Amazing “Mini” View Of The World 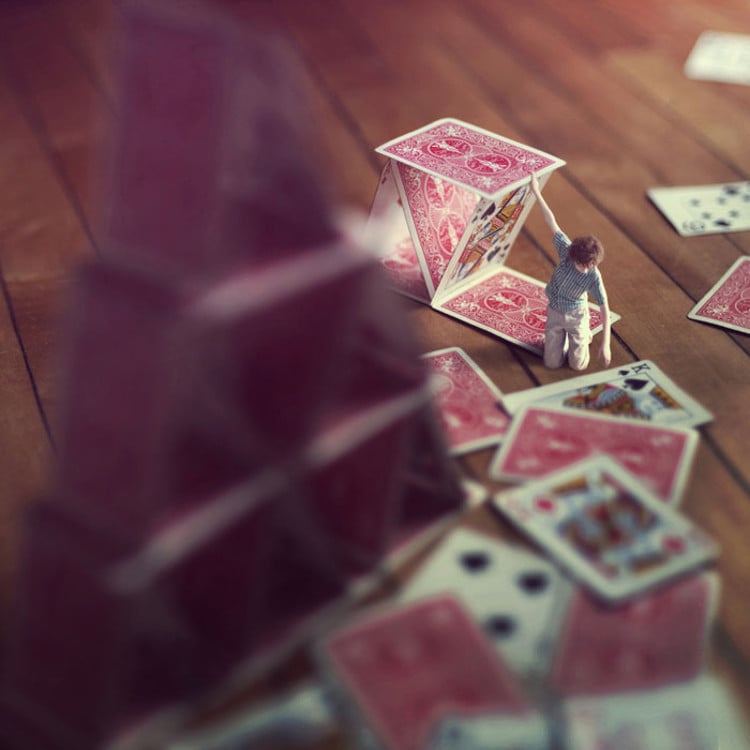 While the craft exhibited above and below looks somewhat reminiscent of a dreamy, Tim Burton film, it’s actually the product of a 14 year-old’s imagination. Equipped with little more than creativity, a camera and a sister who helps him with editing, Zev creates micro worlds within macro shots of nature, evoking a sweet sense of humility about our size and importance in relation to the world. For more glimpses into this Lewis Carroll-esque take on reality, be sure to visit Twisted Sifter. 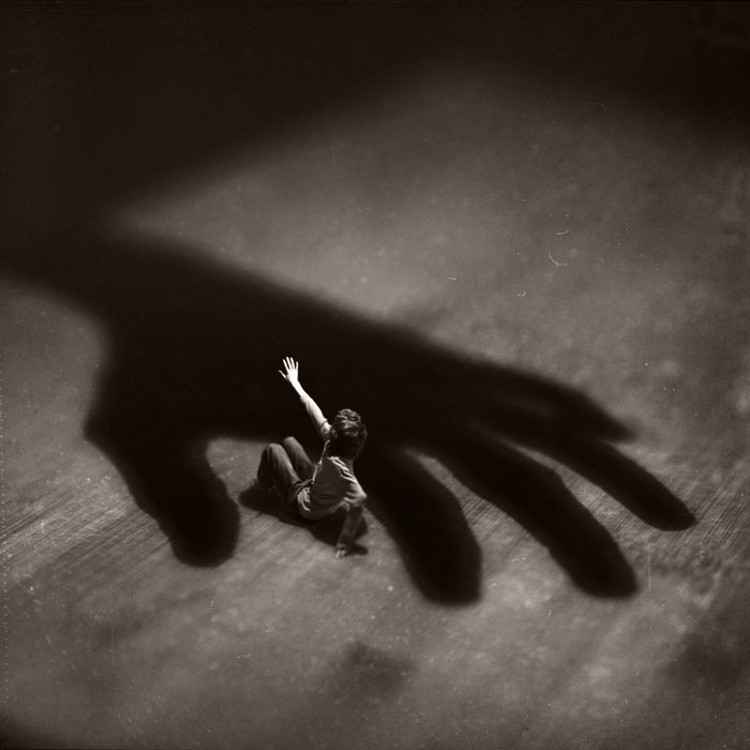 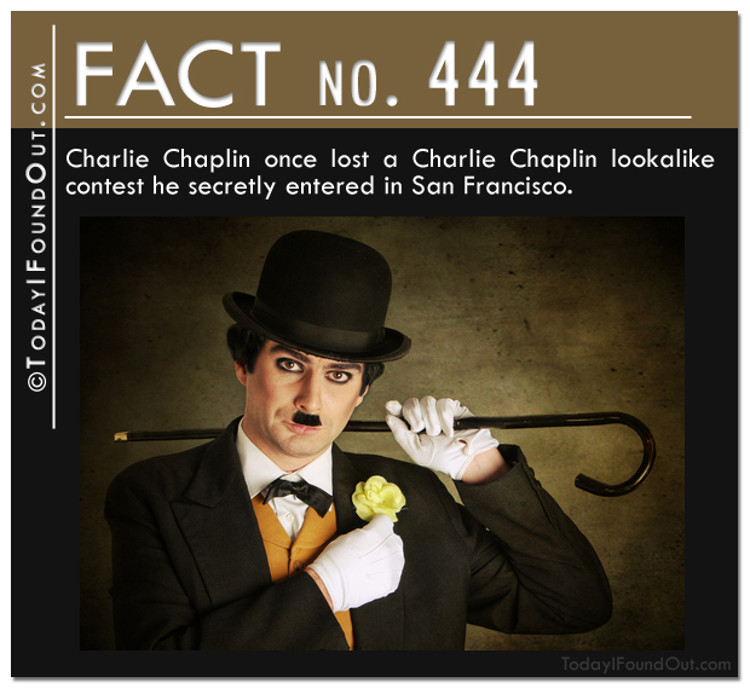 Source: Today I Found Out

Did you know that the X’s and O’s you leave at the tail end of a flirty message actually have Christ-related origins? Or that the carrots you so readily dip into hummus used to be violet, not orange? With near-daily articles produced on Today I Found Out, there is absolutely no reason for you to end a single day without learning something interesting, surprising or flat-out bizarre about the world in which you live. 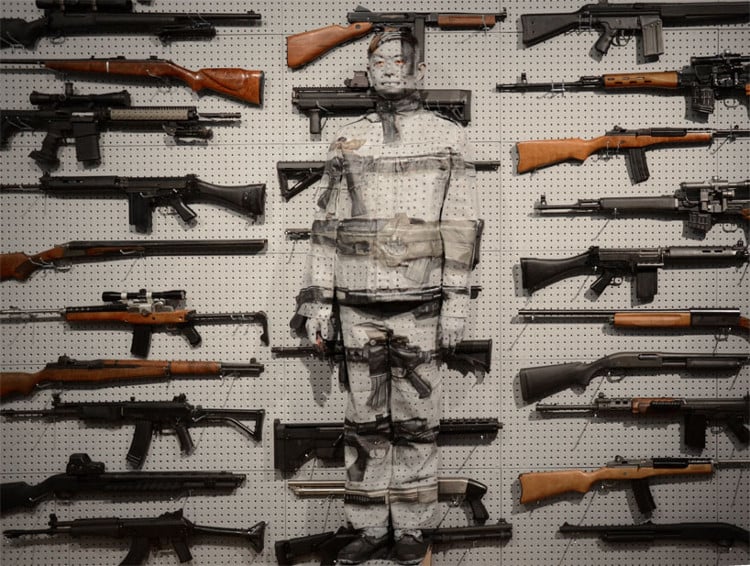 As Americans rightly concerned themselves with the deaths of 20 children in New Town, Connecticut last December, China too experienced similar traumas with a stabbing spree in a school. The following legislation, which required that Chinese residents present an ID when purchasing and/or registering a knife longer than 15 centimeters gave birth to a new project for artist Liu Bolin. As a reaction to that legislation and the topsy-turvy, hackles-up approach to arms sales around the world, Bolin suggests that amid the ceaseless bickering regarding the welfare of gun lobbies, political texts and weapons sales, it is man–the one about whose wellbeing we should care most–who gets lost in the shuffle. To see how Bolin prepares for the photo set, be sure to visit Design Boom. 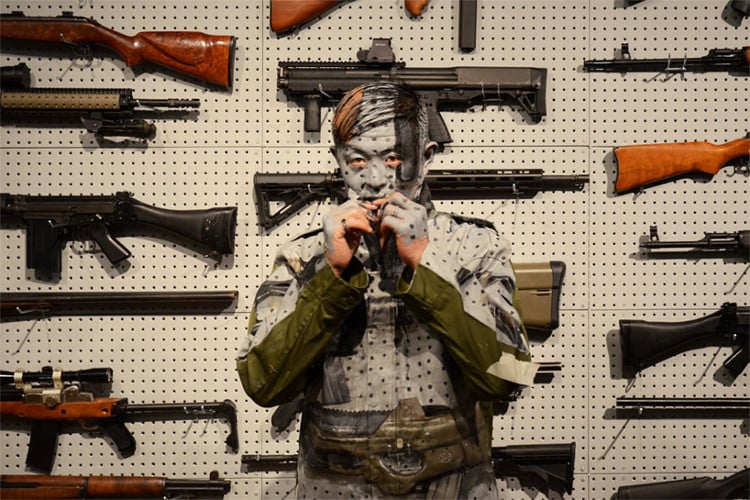 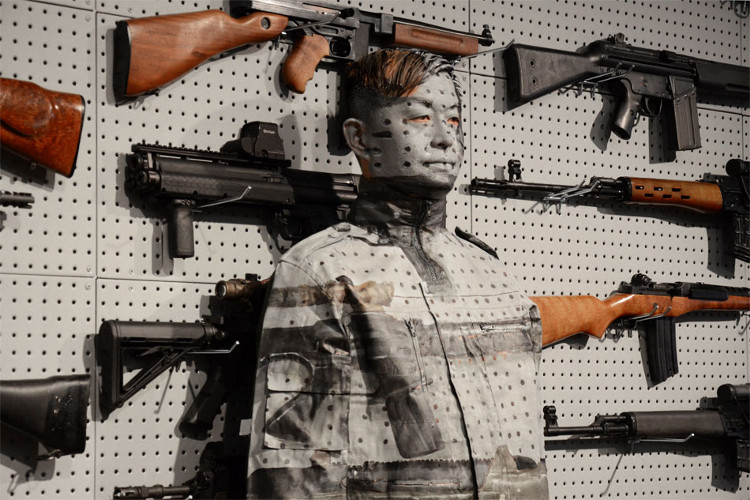