The Science Behind Why We Crave Junk Food

4. We’re tired, and that makes us terrible at making good decisions

When it comes to keeping away from junk food, sleep-deprivation is our enemy. Why? Because our exhausted brains will start craving a quick energy boost from — you guessed it — sugar. Scientific experiments back this up: In 2013, researchers at the University of California-Berkeley conducted MRIs on the brains of 23 healthy young adults after a normal night’s sleep and then a sleepless night, and compared the results of the brain scan. They found that a lack of sleep “impaired activity in the frontal lobe, which governs complex decision making, but increased activity in deeper brain centers that respond to rewards.” They added that participants also favored unhealthy foods when sleep deprived.

“What we have discovered is that high-level brain regions required for complex judgments and decisions become blunted by a lack of sleep,” UC Berkeley psychology professor Matthew Walker said, “while more primal brain structures that control motivation and desire are amplified.”

“High-calorie foods also became significantly more desirable when participants were sleep-deprived,” he added. “This combination of altered brain activity and decision-making may help explain why people who sleep less also tend to be overweight or obese.” 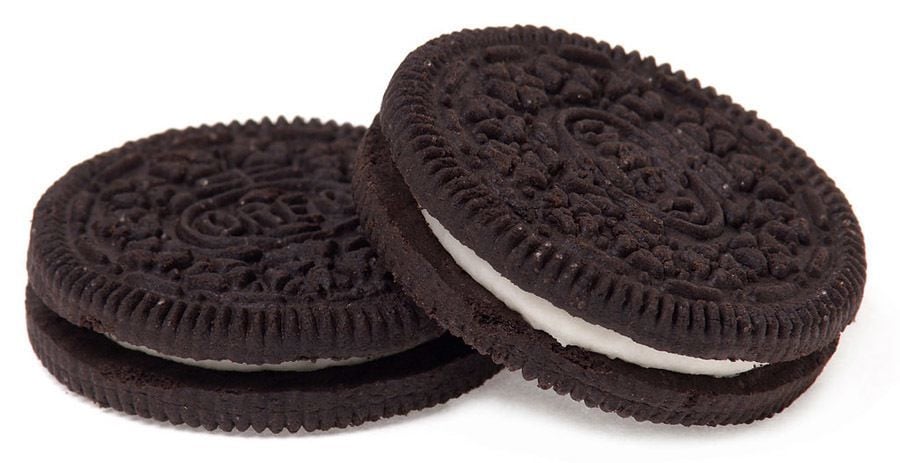 Dynamic contrast foods like Oreo cookies or Cadbury Eggs require getting through a hard outer layer to a soft and satisfying middle, and boy, do our brains find those juxtaposed textures thrilling. Even a slice of pizza fits the dynamic contrast structure: the mix of soft, savory toppings sitting atop a chewy, carbohydrate-rich crust is a match made in heaven when it comes to satiating the variety-loving reward centers of our brain. Pretty much any junk food you crave — chips and dip, burgers and fries — fits this pattern, which helps explain why we find the stuff so immensely satisfying to eat.

6. We get tricked by a phenomenon called “vanishing caloric density” 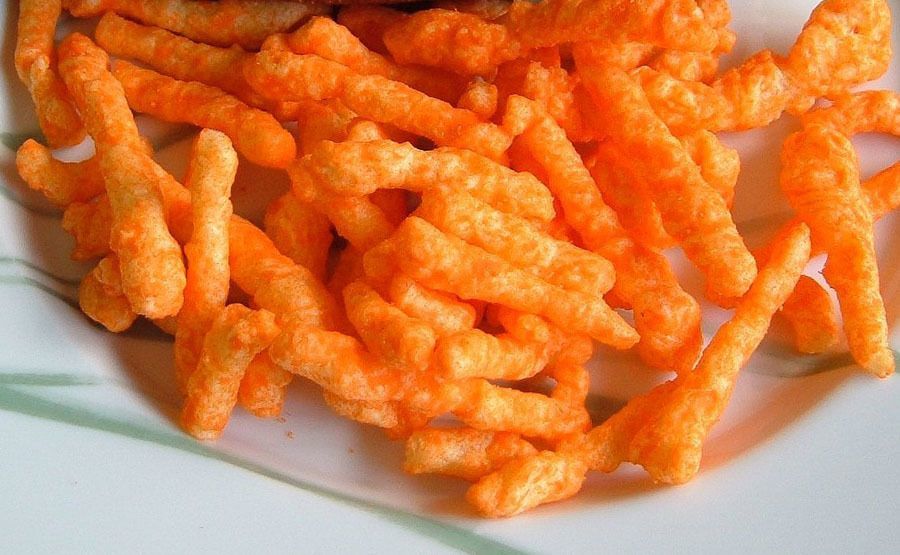 Certain junk foods tend to melt in your mouth, and you can bet food companies do this on purpose. It’s their sneaky way of tricking your brain into thinking you’re not eating very many calories (spoiler alert: you’re eating a lot of them.) “It’s called vanishing caloric density,” writes food scientist Michael Witherly. “If something melts down quickly, your brain thinks that there’s no calories in it…you can just keep eating it forever.”

Consider Cheetos. Doesn’t it feel like you could keep putting them in your mouth one after another for eternity? Believe it or not, they are considered to be one of the pinnacles of engineered junk food, thanks to both the sensory pleasure involved and the sheer amount that can be eaten in a single sitting. 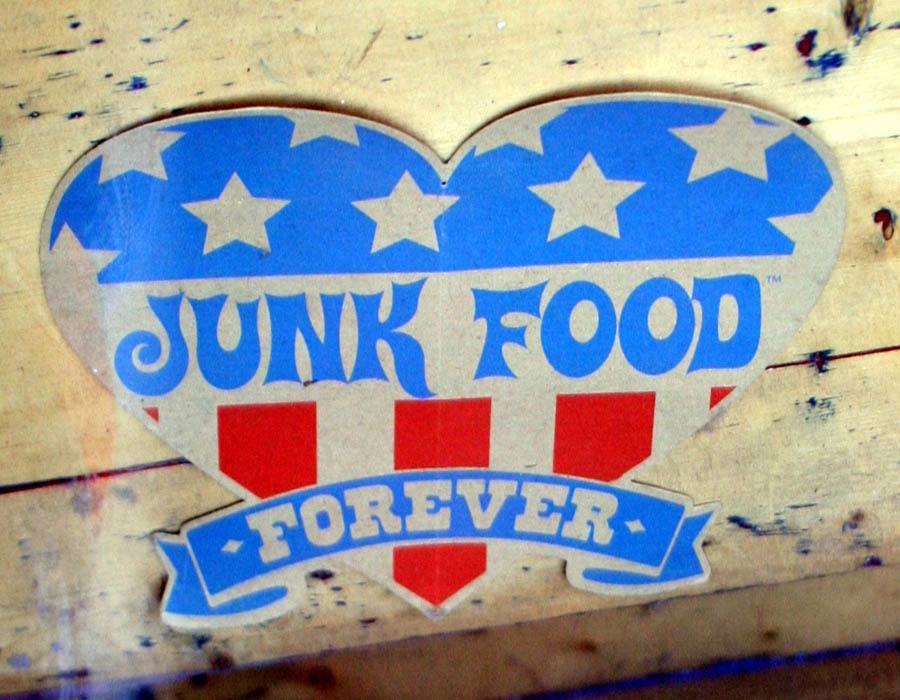 When you do indulge in junk food, your brain doesn’t want to let go of those tasty memories. It logs them in as a fabulous, opioid-releasing experience, and the next time you catch a waft of pizza from a restaurant or see a candy bar at the checkout line, the brain triggers those memories and a craving is born. Your mouth waters, and often you can’t put the particular food out of your mind until you eat it again, re-solidifying the taste memory and creating a vicious cycle of indulgence. The only way to break the craving cycle is to stop eating it altogether, so that the memory gradually fades and is weak enough to ignore. This, as we all know from experience, is much easier said than done.