The GMO Foods Controversy: What It Is And Why It’s All Wrong

The raging controversy over GMO foods has both sides up in arms. But does either one truly understand what they're even debating? 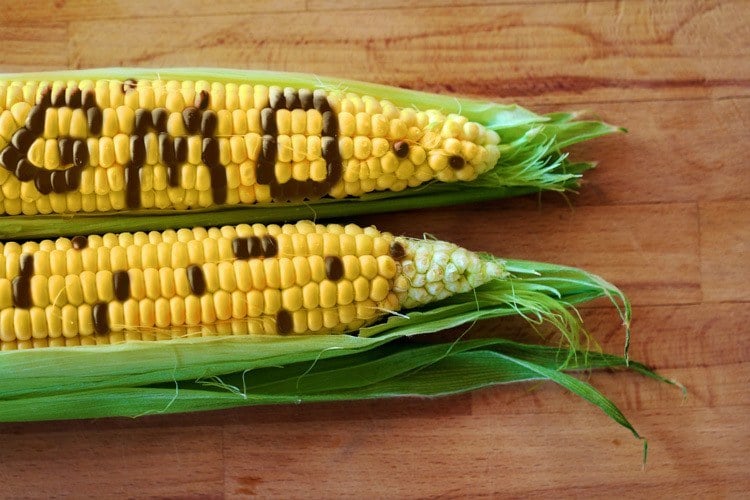 Genetically modified organisms, or GMOs, have been looming over the public as one of the prominent evils of the United States’ food industry for over two decades. The first green light for production of a genetically modified crop, Calgene’s Flavr Savr tomato, was given by the US Department of Agriculture in 1994. That same year, the Food and Drug Administration declared that genetically modified foods are “not inherently dangerous” and therefore require no special regulation.

But, in an effort to get them off the shelves, those on the other side of this issue, such as the Organic Consumers Association and Greenpeace, have voiced strong concerns about the possible health effects, environmental impact, and harmful farming practices that they believe go hand in hand with GMO foods.

Recently, however, many are jumping on the trendy pro-GMO train. This group asserts that scientific progress shouldn’t be impeded, that pesticide use will decrease, that nutritional crops with productive yields are needed to keep up with a rapidly growing world population, and that there is a general scientific consensus that GMO foods today pose no greater health risk than conventional foods. Thus, the pro-GMO group claims that the anti-GMO group is creating irrational fear in the minds of the public. Their back and forth rages on today…

What Are GMO Foods? 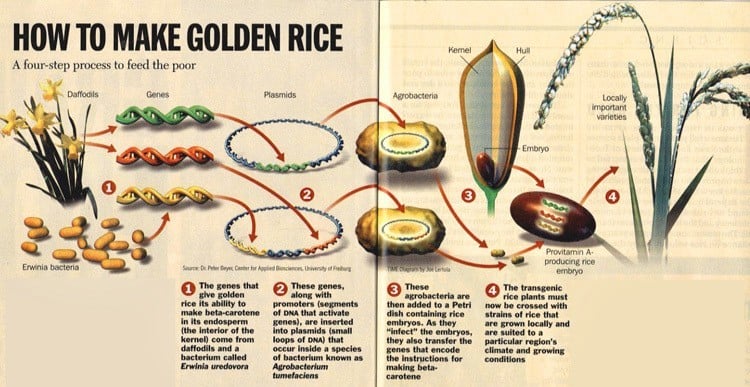 A GMO is an animal, plant, or bacteria with DNA that has been manipulated by genetic engineers to incorporate genes from a completely unrelated species. This may mean using natural enzymes to cut a gene from a “source” organism and inserting it into a “target” organism, or precisely changing the sequence of a gene through the use of bacterial enzymes to introduce a desired trait.

Commonly, this is done in crops to create resistance to herbicide so that farmers can kill off weeds without killing their crops. Insect resistant GMOs, such as corn, are often also grown to minimize insecticide use and protect the crops. 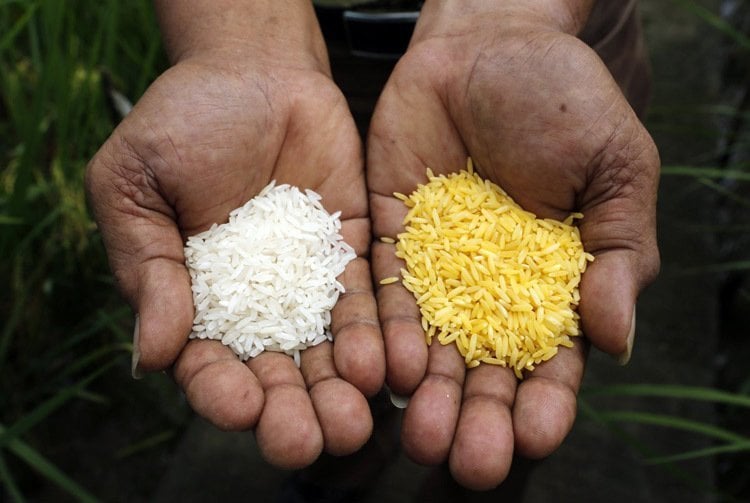 In addition to pest resistance, genetic modification is used to improve nutritional value. For instance, golden rice is rice engineered to biosynthesize beta-carotene and was created as a solution for vitamin A deficiency. Currently, there are no genetically engineered animals on the market, although conventionally raised livestock and poultry eat feed containing GMOs.