The GMO Foods Controversy: What It Is And Why It’s All Wrong

What Is The GMO Foods Debate About? 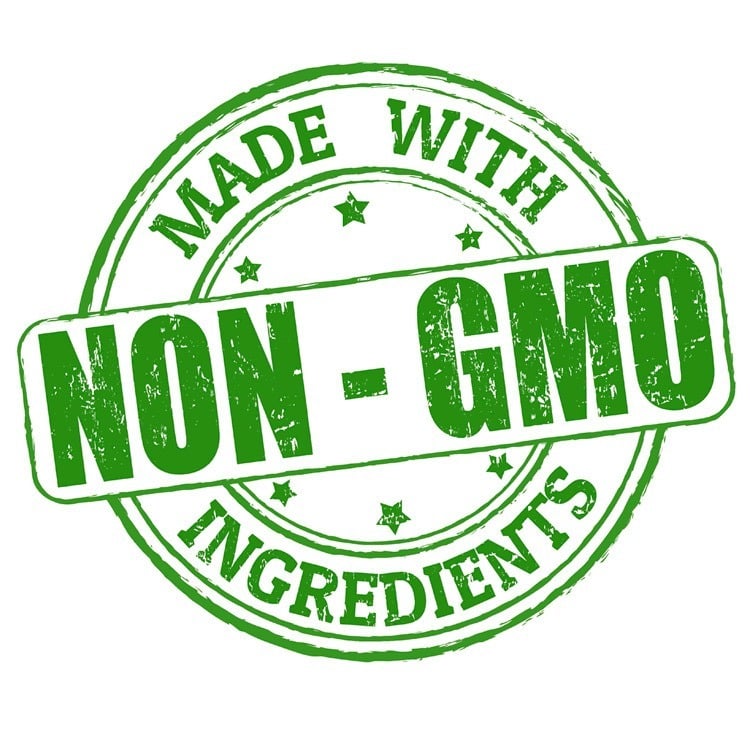 About 90% of commodity crops (non-perishable crops grown in large quantities, and traded as commodities as opposed to sold to consumers–corn, soybeans, sugar beets, etc.) are GMOs. In North America, over 80% of the total food supply contains GMOs. So, GMOs are everywhere, and at the heart of the debate surrounding them is whether or not the United States should make GMO labeling mandatory.

This seemingly minor change touches on all aspects of the GMO controversy, however, the question this debate boils down to is this: Would the public be smart and informed enough to respond rationally if the GMO label was introduced? Interestingly enough, both sides believe the public is not well-informed. What differs between the groups is their opinion of what the “rational” response would be. 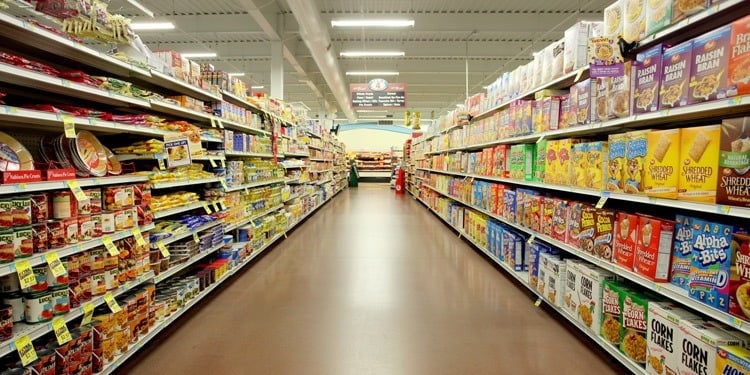 Although the Food and Drug Administration has found GMO foods safe for human consumption, about nine in ten Americans still believe that they should be labeled. The argument for labeling is that there is not enough long-term research on the health effects of GMO foods for the FDA to be certain that there is no risk.

Many also fear for the environment. They don’t want to support creating pesticide and herbicide resistant crops because they feel it will better enable farmers to use chemicals. There is also a concern for the unintended spread of GMO crops. Cross pollination via pollen drift could result in the contamination of conventional or organic crops. In short, until more information is gathered and passed onto the public, the market should maintain transparency.

And transparency is not a lot to ask, considering that the American consumer has plenty of historical reasons to avoid putting all their faith in the FDA and the food industry. However, GMO foods supporters are resisting the move to label products because they believe it will create unwarranted fear based on misguided information, that the food market should not suffer from unsubstantiated concerns. 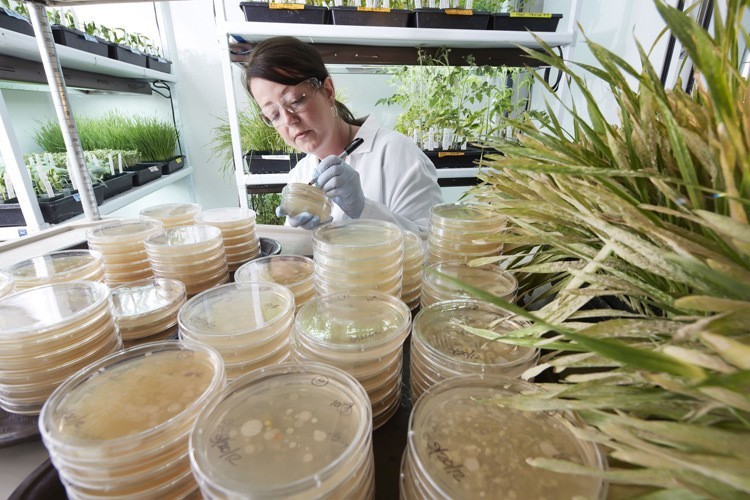 Furthermore, supporters argue that GMOs can benefit the population in many ways. For one, GMOs are used in pharmaceuticals to make cheaper and safer vaccines (injectable insulin is produced in genetically modified bacteria). In food, genetically modified crops are used to ensure food security by addressing diseases, climate change, and pests.

Supporters also argue that we must secure food growth as the global population continues to rise. According to the UN’s Food and Agriculture Organization, we are going to need to produce 70% more food by 2050 to sustain the projected global population.

Unless we clear-cut rain forests for farmland, stop eating meat, or invest much more in hydroponics (growing plants without soil indoors), we are going to have to come to terms with GMOs and their productivity. Genetic modification enables the creation of food that is more resilient, potentially holds greater nutrition, and grows faster and more abundantly. People avoiding GMO foods as a result of labeling could have a huge effect on advancing technology to solve the global food crises that await us.

Callie Stewart
Callie Stewart is a writer, graphic designer, and photographer living in New York City. She is a big fan of anthropology, music, art, the written word, a good glass of wine and The Jerk.
You might also like
Report a bad ad experience
×
Follow ati On
Join The All That's Interesting Weekly Dispatch
Like Follow