"She panicked and didn’t know what to do and didn’t want to get into trouble, and then she proceeded to stomp on the 6-month-old’s head." 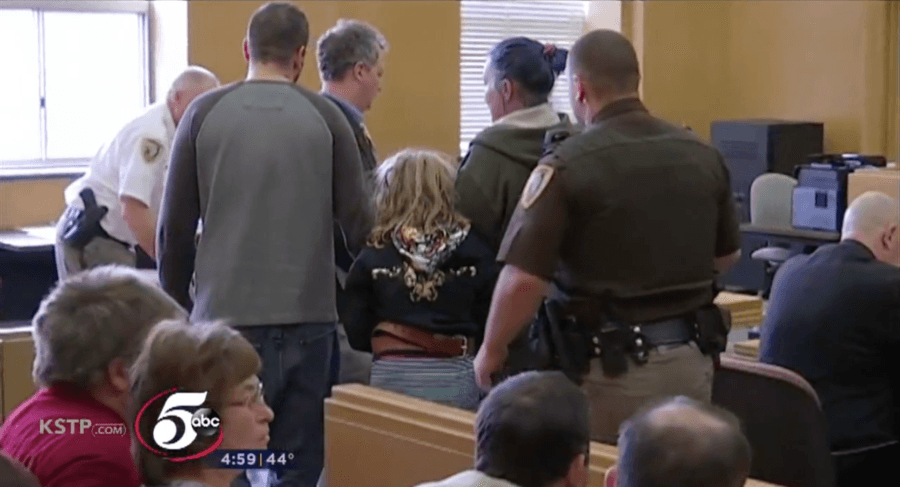 KSTP/ABC NewsThe 10-year-old girl is escorted by her parents during her first appearance in an adult Wisconsin court.

A 10-year-old girl in Wisconsin has been accused of intentionally killing a six-month-old baby — and has now made her first appearance in adult court.

According to the New York Post, the girl (who has not been identified due to her age) is facing a first-degree intentional homicide charge in the death of a six-month-old baby boy (also not identified) in Chippewa Falls, Wis. on Nov. 1.

The girl appeared in shackles for her first bond hearing at a Chippewa County Circuit Court courtroom alongside her parents (see footage below). The hearing lasted only 10 minutes, and the girl reportedly sobbed the entire time. Circuit Judge James Isaacson ordered her to be placed in a juvenile detention center on a $50,000 cash bond.

The incident occurred on Oct. 30 at a licensed day care center in the rural town of Wheaton. Police responded to a 911 call and found the six-month-old victim unresponsive and bleeding from the head. The infant died two days later at Gillette Children’s Hospital in St. Paul, per the Post.

The Star Tribune reported that police at the scene questioned one adult and three children who were present at the daycare at the time and were soon able to determine that the 10-year-old girl was their prime suspect. 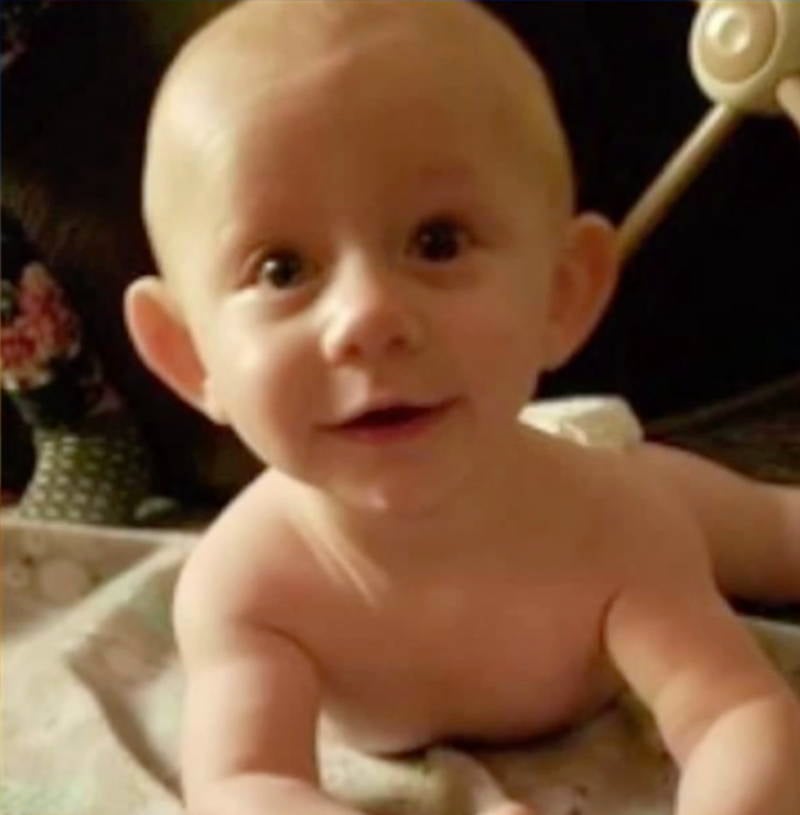 According to Chippewa County Sheriff James Kowalczyk, the girl told authorities that she was holding the baby and accidentally dropped him on his head.

When the baby began crying, the girl panicked and stomped on the baby’s head (Kowalczyk confirmed that a local doctor determined that the head injuries that the baby sustained were not accidental). Prosecutors thus told the court on Nov. 5 that the baby’s death was the result of the girl’s panic when faced with a wailing infant.

People reported that Chippewa County District Attorney Wade Newell told the court: “She panicked and didn’t know what to do and didn’t want to get into trouble, and then she proceeded to stomp on the 6-month-old’s head.” 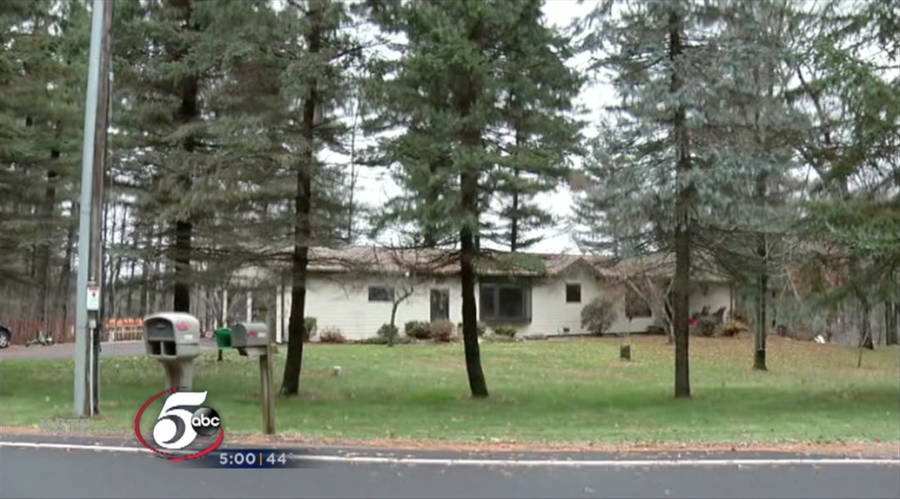 Juveniles under the age of 15 that are tried as adults can be held in secure custody in a juvenile detention facility, or the juvenile section of a county jail. In this case, the 10-year-old girl is currently residing in the former.

Although the girl’s first court appearance was in an adult court as mandated by state law, the Tribune reported that her case will likely be referred to the state juvenile court system. At present time, the presiding judge has shown no signs of any intention to do so.

Kowalczyk, who has been serving in law enforcement in Wisconsin for 40 years, told KSTP reporters that he could not remember a child as young as this 10-year-old defendant being charged so aggressively.

Next, read about how ten-year-olds Robert Thompson and Jon Venables killed two-year-old James Bulger. Then, discover the story of 11-year-old murderer Mary Bell.