5 So-Called “Sluts” Who Made History

History shows that people have a way of silencing women by criticizing their sexuality. These women responded by changing history.

Today’s woman can wear just about any label she pleases. These women throughout history weren’t as lucky. Lambasted for their sexual choices, these five women have generally gone down in history as “sluts.” Still, that didn’t stop them from transforming what many would consider a moral blemish into a beauty mark. 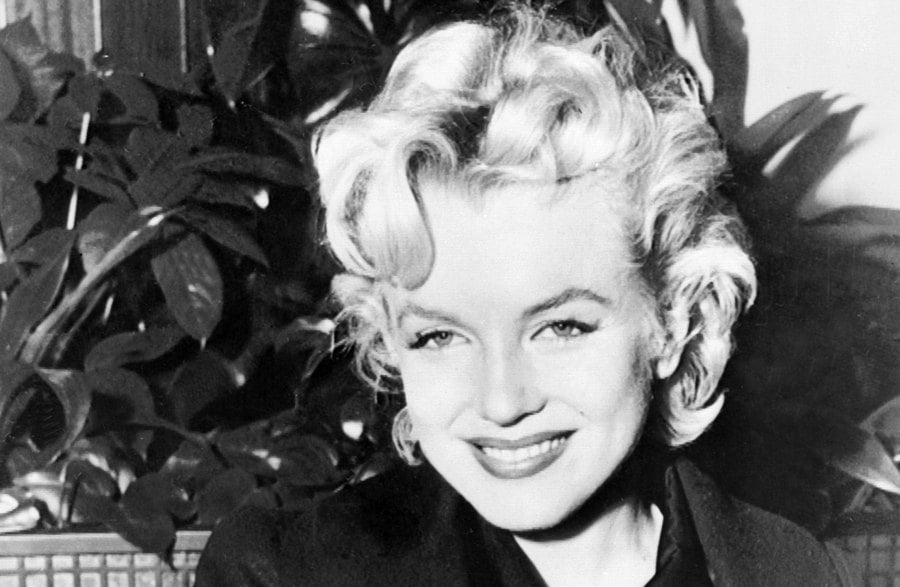 Shortly before her 23rd birthday, Marilyn Monroe — then known as Norma Jean Baker — posed nude in front of a photographer in exchange for $50, a sum she said she desperately needed to avoid an eviction.

Just three years later, in 1952, the tables had turned and the world had become enamored with the blonde siren. As if on cue, the nude photos resurfaced in a popular calendar and the public was outraged that their sweetheart had done such a reprehensible thing.

To protect her image, TIME magazine reported that the studios begged her to deny that she was in fact the woman in the photos. Monroe refused to lie. Instead, she called a press conference where she openly admitted to posing for the photos.

“I was broke and needed the money. Why deny it? …You can get one [a calendar] anyplace. Besides, I’m not ashamed of it, I’ve done nothing wrong…I was a week behind on the rent. I had to have the money,” Monroe said.

Not only did the aforementioned photos not hurt Monroe’s career, her candidness about them actually helped her career grow. Monroe went on to become the most widely recognized symbol of female beauty in the history of film and television. How’s that for a “slut” with a bottle of bleach and a dream. 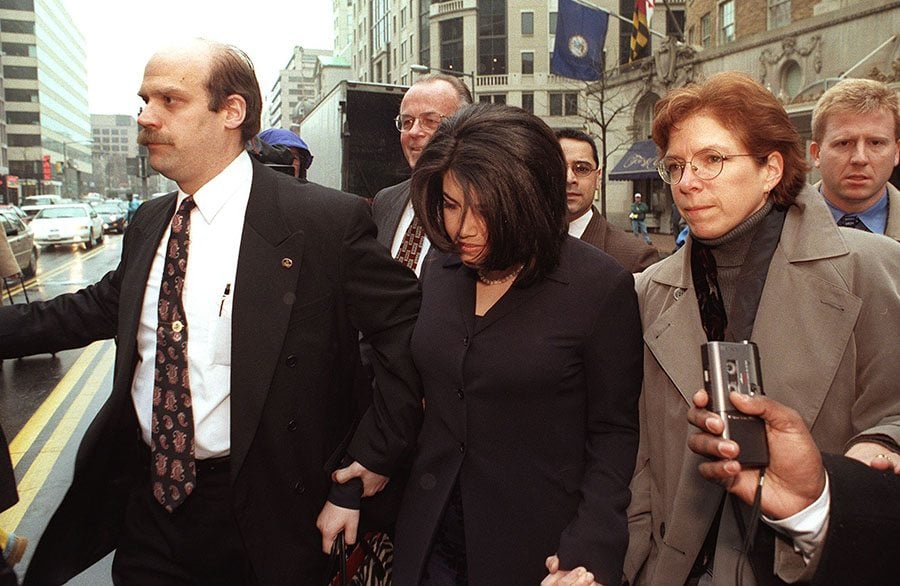 Monica Lewinsky is best known for her affair with former President Bill Clinton. When news of the affair broke, the 24-year-old was vilified by the media and the public in general, a portion of which blamed her for the tryst and painted Clinton as the victim.

According to TIME Magazine the scandal followed Lewinsky for years, costing her a career, friends, and her peace of mind.

Branded a “tramp,” Lewinsky moved to London to study social psychology. After earning her Master of Science in 2006 from the London School of Economics, Lewinsky returned to the United States, renewed and ready to tackle her detractors.

In 2014, she penned an essay for Vanity Fair called “Shame and Survival,” her final response to the debacle of her time in the White House. In this award-nominated essay, Lewinsky points out that the people who benefited most from attacking her character are the so-called feminist activists who stood silently by.

These days Lewinsky is working to bring awareness to the cultural impacts of cyberbullying. She works, travels, and writes diligently, holding onto the knowledge that an entire country tried to break her spirit because of a mutually consensual sexual affair — and that she bent and bounced back.