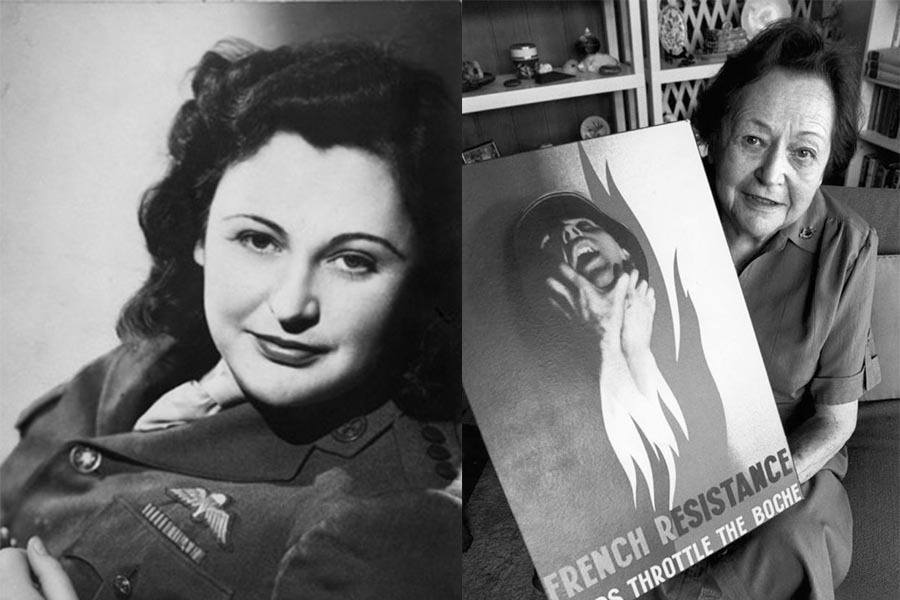 The Gestapo called her the “White Mouse” for her ability to elude capture. For a time, Germany considered her the most wanted woman in the country. Meet Nancy Wake.

Wake, the wife of a wealthy Frenchman, was the most decorated woman of the Allied forces. During her early days in the Resistance, Wake spent her time smuggling men out of France and transporting falsified documents and contraband supplies. While at one point captured and interrogated for several days, Wake never once gave up any secrets.

After escaping in 1943 to Britain, Wake joined the Special Operations Executive, an agency of British intelligence. After being trained in skydiving and weapons, she was dropped back into France as an official British spy.

Wake would go on to lead 7,000 Maquis guerilla troops, blowing up Nazi buildings and sabotaging vehicles and supplies. She once killed an SS Sentry with her bare hands.

Not losing her spunk with age, an 89-year-old Nancy Wake said, “Somebody once asked me, ‘Have you ever been afraid?’ … Hah! I’ve never been afraid in my life.” 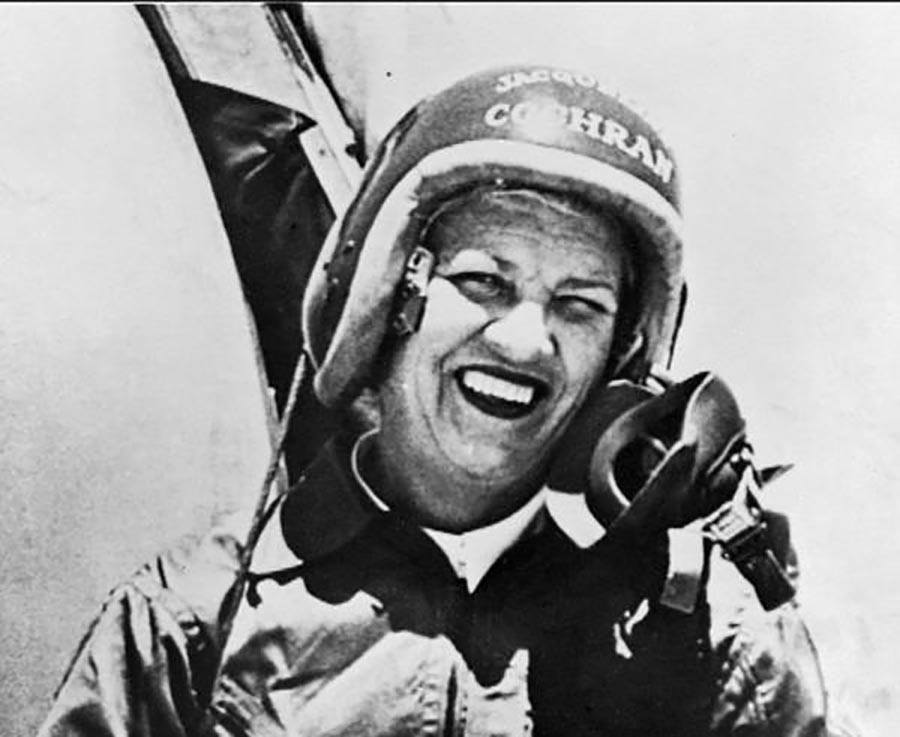 No stranger to hard work, Jacqueline Cochran spent her childhood working in a Georgia cotton mill starting at age six. As a teen, she was hired to sweep the floors of a beauty shop, kicking off her early career as a beautician and saleswoman.

She took her then-high profile beauty business to new heights when in 1936, she earned her commercial pilot’s license in just three weeks. While Cochran initially did this to gain advantage over her beauty industry rivals, aviation soon became her business, and Cochran quickly began earning medals in air races.

When learning of an imminent war, she proposed an all-women’s flight division to Army Air Force General Henry H. Arnold, who rejected it.

Later, after Cochran broke all sorts of flight records (the 100 kilometer and international 2,000 kilometer speed records; the woman’s national altitude record; the international open-class speed record for both men and women, and the title of outstanding woman pilot four years in a row), Cochran found out that a women’s military program very similar to hers was now underway — and she was furious.

Cochran lobbied for her Women Air Force Service Pilots (WASP) program to absorb the Women’s Auxiliary Ferrying Squadron (WAFS), which was headed up by Nancy Harkness Love. The new, larger program would include more than just ferrying; Cochran would train pilots for the rest of the war.

After earning the U.S. Distinguished Service Medal in 1945, Cochran continued to break flight records, becoming the first woman to break the sound barrier in May 1953. Cochran was inducted into the Aviation Hall of Fame in Dayton, Ohio — the first woman to be admitted — in 1971.