With buildings dating back to 9,000 BCE, these are some of the world's oldest structures that have stood the test of time. 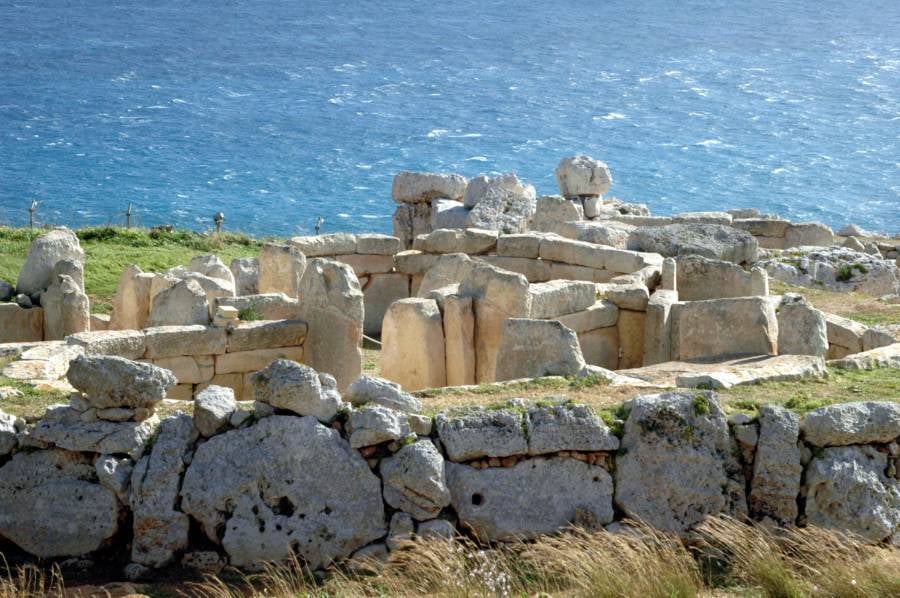 During the Neolithic Age, a period that lasted from around 9,000 BCE to 3,000 BCE, the world looked dramatically different. With the gradual development of agriculture, formerly nomadic societies began to settle, and temporary encampments gave way to permanent homes and buildings carved into bedrock and erected from massive stones. These represent the world’s oldest structures.

Into the rock, these ancient peoples carved their fears, hopes, and dreams: They left behind both mysterious, indecipherable pictograms and stunningly clear animal reliefs. They raised the world’s first megaliths, enormous rock monuments that stood watch over religious ceremonies and burials.

And they made homes, honeycomb-pattern mazes and wide-open temples, underground tombs, and lofty daises for ceremonies and sacrifices. The structures are as different as the peoples who made them. They span the globe, appearing everywhere from Turkey and Malta to France and Peru.

Read on to explore some of the world’s oldest structures. 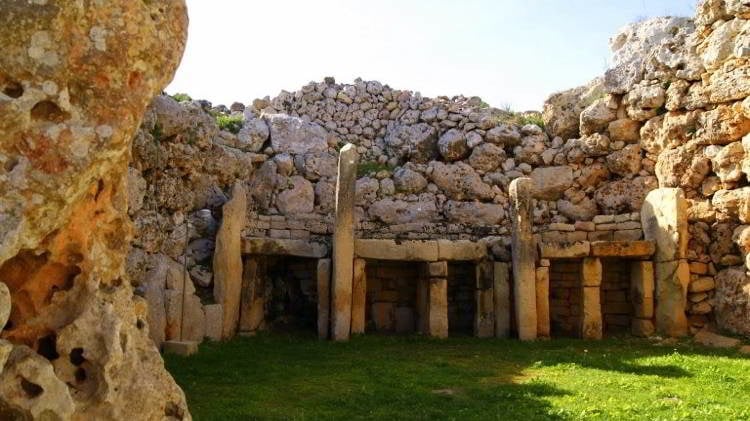 Dating back to 3,500 to 2,500 BCE, the Megalithic Temples of Malta are some of the oldest structures in the world. As the name suggests, they are a group of stone temples older than Stonehenge and the Egyptian pyramids. Excellently preserved, they were rediscovered and restored in the 19th century by European and native Maltese archaeologists.

While not much is known about who built them, evidence from inside the temples – livestock sacrifices – suggests that local farmers constructed the stony structures. There are several temples scattered around, many of which appear on the UNESCO World Heritage List. However, the most important one of them all is the two-temple complex at Ggantija. 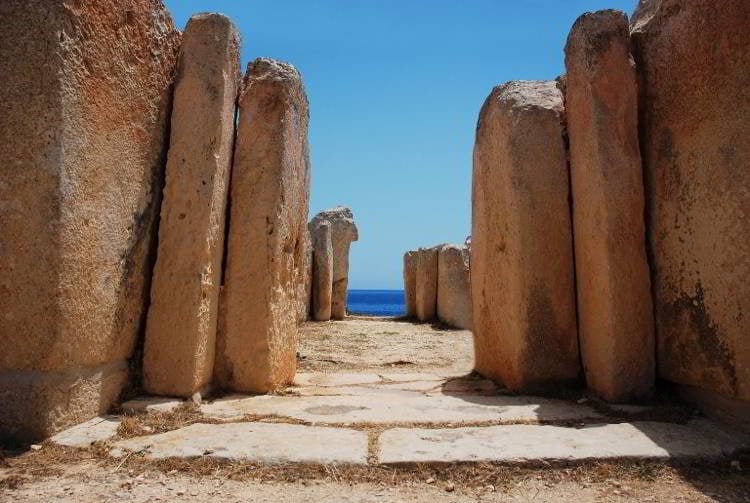 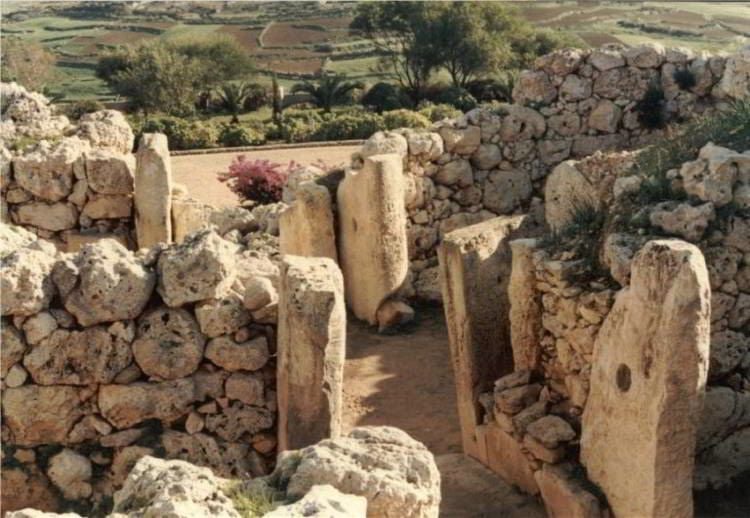 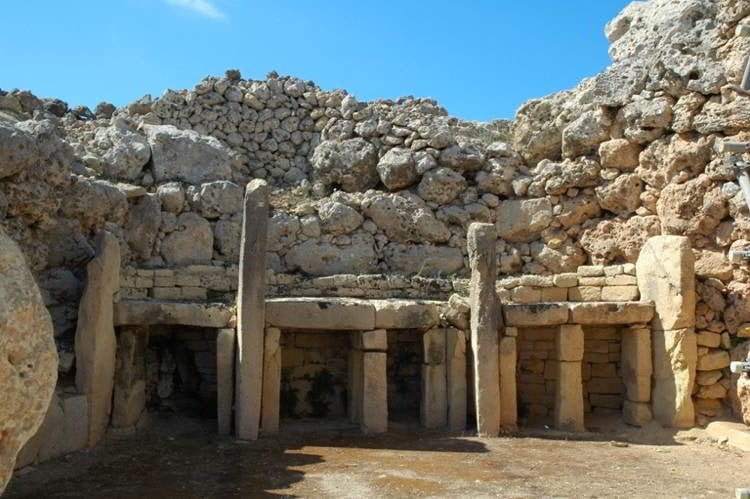 According to UNESCO, the Megalithic Temples of Malta are some of the oldest, free-standing stone buildings on Earth. The ancient Maltese are believed to have prioritized both architectural proficiency and artistic creativity, which these structures inherently blend together.

In terms of their contemporary innovation, the temples show evidence of construction methods and design that were fairly ahead of their time. Concave facades preceded by elliptical forecourts, and indications of corbeled roofs were simply not traditional during the third millennium — but ubiquitous here.

Those who built these temples used local stone, namely coralline limestone for the exteriors and more malleable, globigerina limestone for the decorative, interior elements. The latter indicate tremendous artistic talent and craftsmanship.

Drilled holes decorate many of the panels within, as well as tree, plant, animal, and spiral motifs. The artifacts discovered within the temples, as well as their purposeful layout and design, indicate these to have been important places of potentially ritualistic weight and activity. 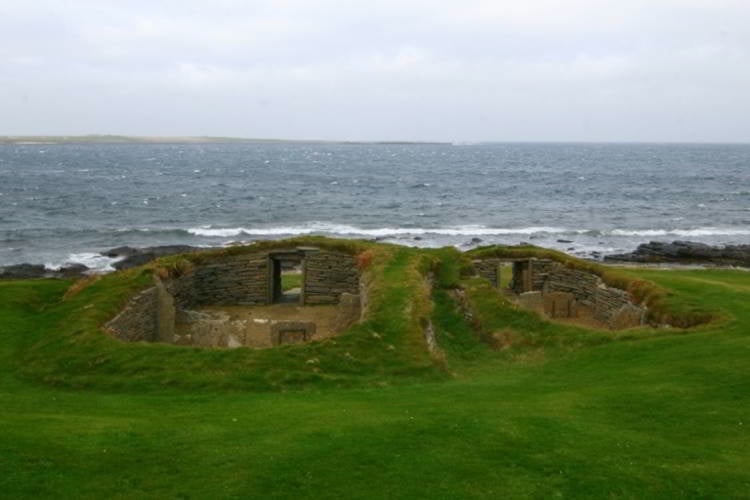 The Knap of Howar is located on the Scottish island of Papa Westray and is home to a Neolithic farmstead dating back to 3,500 BCE. Made up of two adjacent, rounded rectangular, thick-walled buildings with very low doorways, the farmstead is believed to be the oldest preserved stone house in northern Europe. 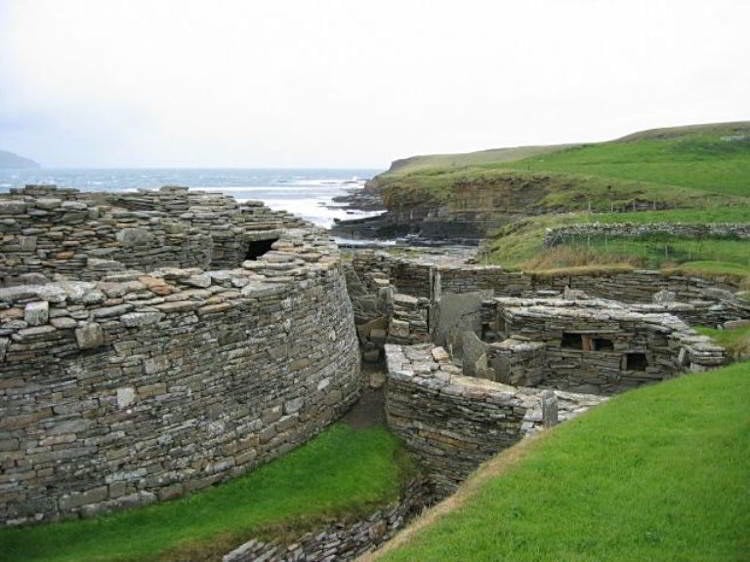 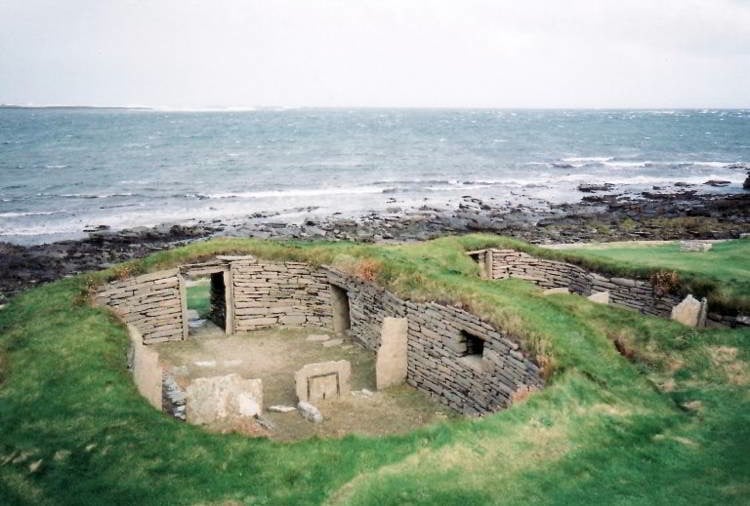 According to Historic Environment, the Knap of Howar’s two buildings are contemporary with the chambered Orkney tombs, such as Midhowe. Not only are they they some of the earliest Neolithic settlements in this part of the continent — but the best preserved, and most clearly Neolithic.

The two buildings stand side by side and are both oblong-shaped. While the first structure is larger than the second, both entrances remain intact, and both buildings stand at about 5.25 feet tall. Additionally, a short passage connects the two.

Excavations at the site have uncovered stone tools, such as grinders and borers — which have been found at other Orkney sites, of latter settlements, as well. Evidence of a partly agricultural economy, such as wheat and barley production, and the domestication of animals, was also found.

Ritual ceremonies were likely practiced at the Knap of Howar, too, as evident by the discovery of an antler and the head of a mace built from whalebone. 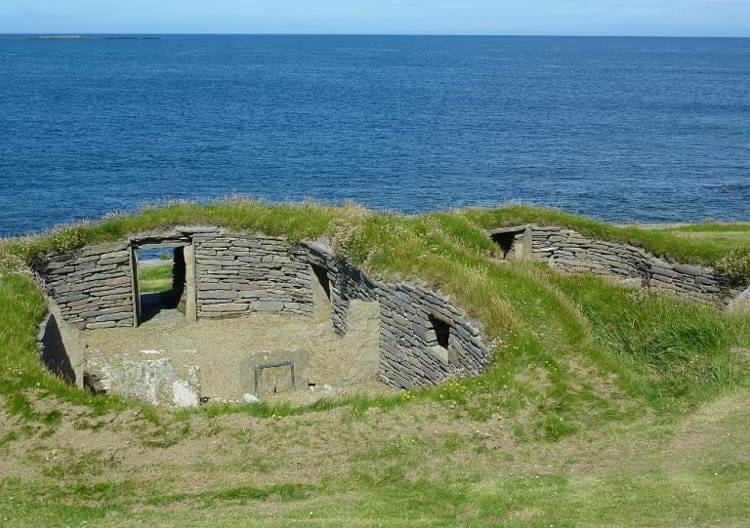