The 3 Worst Jobs In The World 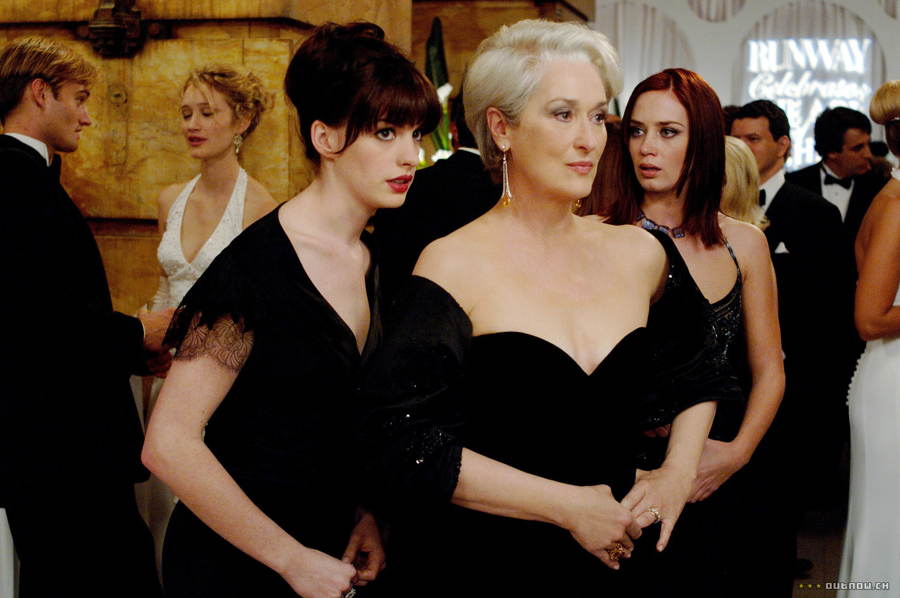 For all of that, people still complain about their work every day. In fact, it’s probably the first thing you do when you get home in the evening. If you’re feeling down on your chosen career path, or if you’re just looking for a little pick-me-up by way of negative object lesson, here are the three worst jobs people are doing right now. And yes, they’re hiring. 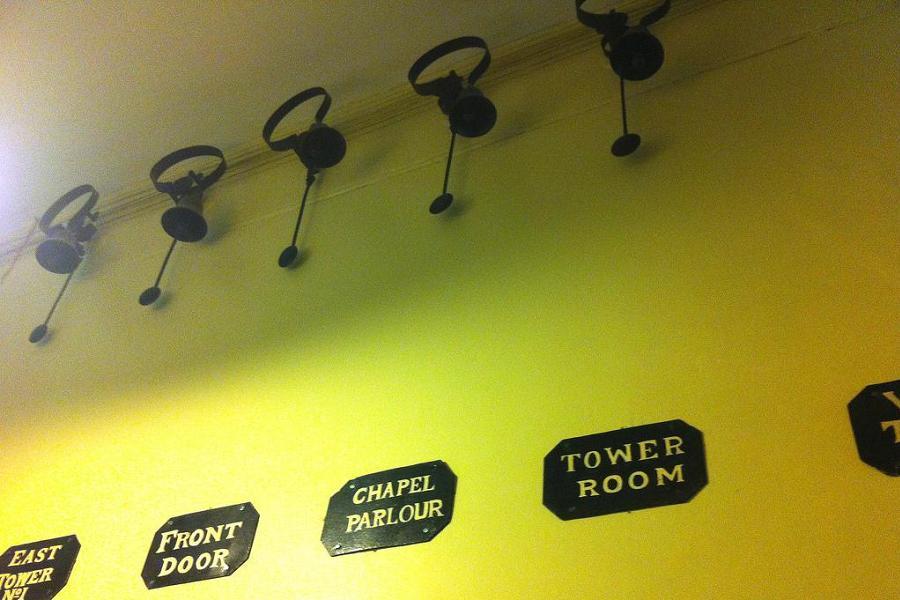 At first glance, “personal assistant to [random celebrity gazillionaire]” seems as if it would be a dream come true. You get to meet and make friends with glamorous celebrities, go to their parties, steal your client’s underwear and sell it on eBay . . . what could be better than that?

Well, here’s the thing: most celebrities already have friends and assorted hangers-on. What they need from a personal assistant is, you know, assistance. In addition to living your own life and dealing with all of the hassles that go with it, you’re expected to step up to handle all of those in your celebrity employer’s life as well. Even fabulously wealthy and beloved actors and musicians have bills to pay, groceries to buy, kids to run to school and back—you’re essentially living through the crappy drudgery that they’ve grown too rich and famous to deal with.

There’s also the potential abuse you’ll have to handle. Actress Taryn Manning (Eminem’s girlfriend in “8 Mile”) has been accused of assault after allegedly hitting, scratching, kicking, and choking her assistant, Holliann Hartman. Manning’s lawyers claim she was tired after having to travel to promote her music videos.

Jessica Labrie, former assistant to Courtney Love, claims she was promised $30 an hour and a scholarship to Yale if she would hire a hacker to help send falsified legal documents. And then there’s the case of Amie Castaldo, who claims Naomi Campbell head butted and bit her when Castaldo thoughtlessly scheduled an appointment with the wrong hairdresser. 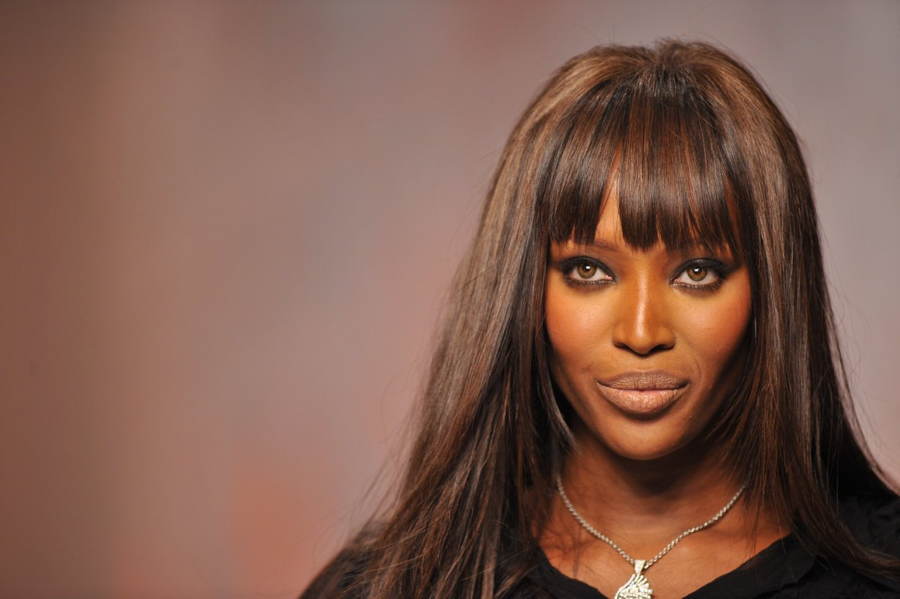 Almost as bad as the physical brutality, you’re living these celebrities lives for them in real time, which means you’re never truly off the clock. How many times have you been hanging out with your friends late at night, drinking or whatever, and gotten a crazy urge for some White Castle burgers—no, not from the place down the street, the one across the county line? What probably stopped you was the massive inconvenience of driving a 100-mile round trip for some fast food. Now imagine you have an assistant to do it for you. Take the casual disregard for time, logistics, and money that that scenario implies and apply it to every last urge Justin Bieber gets at two-o’clock in the morning. 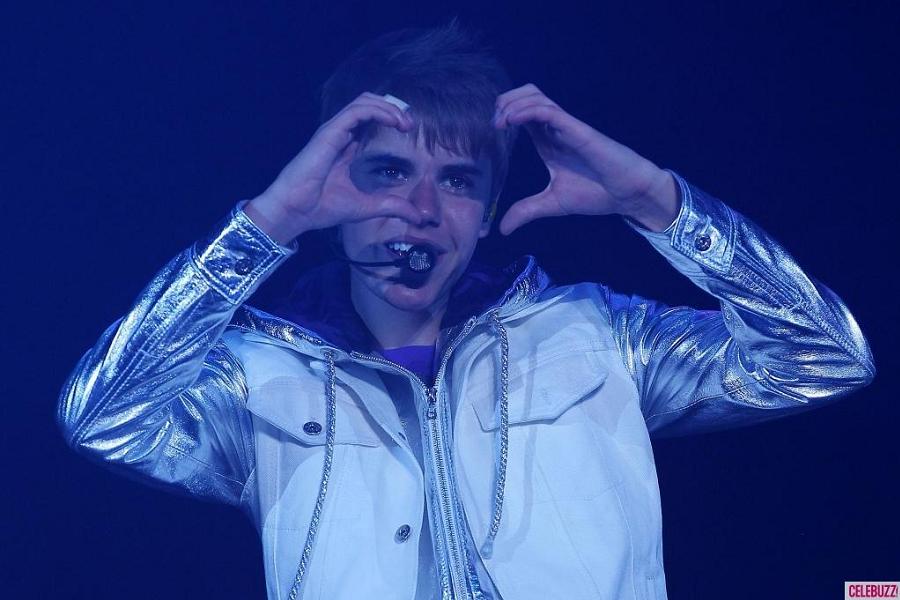 That’s just the official job description. Personal assistants are one of the most underpaid professions in America, with a median salary of just $34,000, or 45 percent less than the average posted job. Given the low pay, at-will employment, and career-destroying potential of even a single bad reference, you’re essentially at the mercy of whatever whimsy strikes the unstable drug addict you work for. That last part isn’t an exaggeration.

Celebrities have been caught using their personal assistants to carry drugs through airports, destroy evidence or provide convenient alibis, or even take the heat themselves. The late madman of comedy, Sam Kinison, was known to drive drunk, crash his expensive sports cars, and then call his assistant to come and sit in the wreckage until the police arrived while he took a cab home. Glamorous!