The Nagasaki bombing, one of the most devastating acts in the history of war, nearly didn’t transpire. Here’s how and why it did. 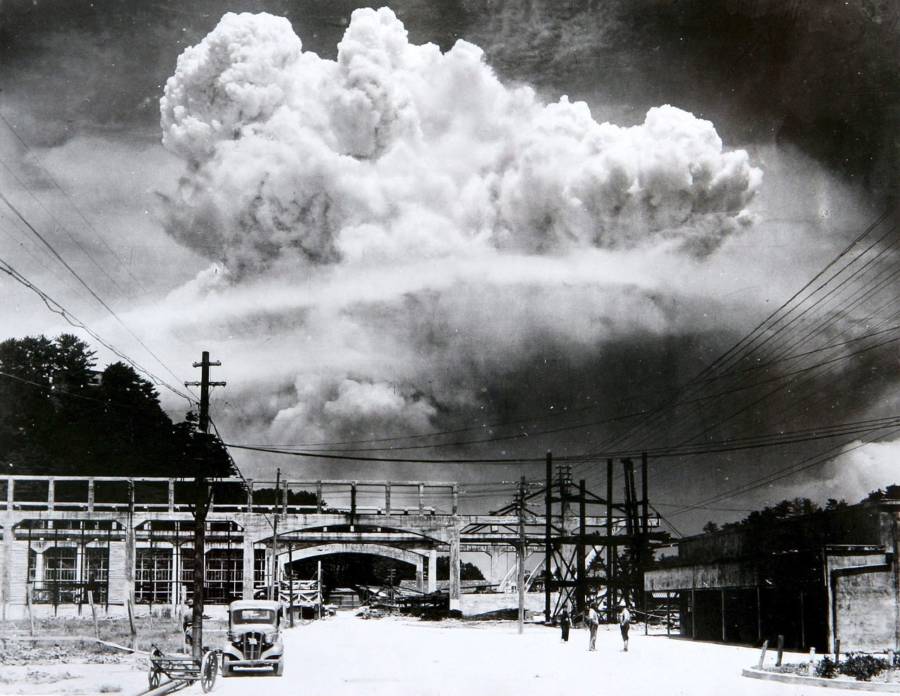 Wikimedia CommonsThe atomic cloud after the Nagasaki bombing on August 9, 1945.

Seventy-one years ago, the United States military dropped an atomic bomb on the city of Nagasaki, Japan. This was the second atomic bomb dropped on the country in a matter of days, and the destruction it wrought still haunts the world today.

But it almost didn’t happen.

In history class, we’re taught that the U.S. dropped two bombs — “Fat Man” and “Little Boy” as they were so called — in succession, one on the city of Hiroshima, the other on Nagasaki. We now fail to regard these two bombings as two distinct missions — one of which was not in the original military plan. 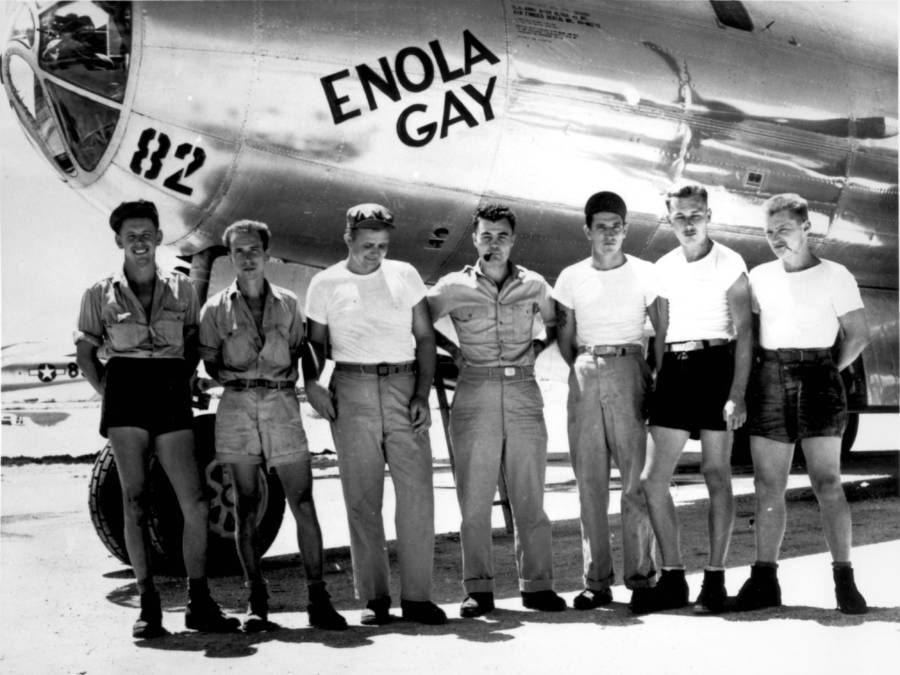 The United States’ development and deployment of two atomic bombs marked the climax of World War II and the culmination of a race between the U.S. and the Germans to create these supremely powerful weapons.

Working in conjunction with allies from Canada and the United Kingdom, the U.S. atomic bomb effort (the Manhattan Project) took root in New Mexico’s Los Alamos Laboratory under the guidance of J. Robert Oppenheimer, with tests beginning in the early summer of 1945.

Soon after, the military intended to unleash their new technology on Japan, with whom they had been at war since the attack on Pearl Harbor. Top military officials joined together to form a Target Committee, which would identify the most devastating places the bombs could be dropped — ideally destroying sites that contained munitions factories, aircraft manufacturers, industrial facilities, and oil refineries. Target selection was also based on the following criteria:

– The target was larger than 3 mi (4.8 km) in diameter and was an important target in a large urban area.
– The blast would create effective damage.
– The target was unlikely to be attacked by August 1945.

Beyond physical size, the committee focused on selecting targets that held great meaning to Japan. The U.S. military wanted to devastate Japan in no uncertain terms — but they also wanted the atomic bomb’s blast to be so magnificent, so spectacular, that the entire world would be paralyzed by its power.

Thus the committee first settled on the cities of Kokura, Hiroshima, Yokohama, Niigata, and Kyoto. Nagasaki was not on the short list. 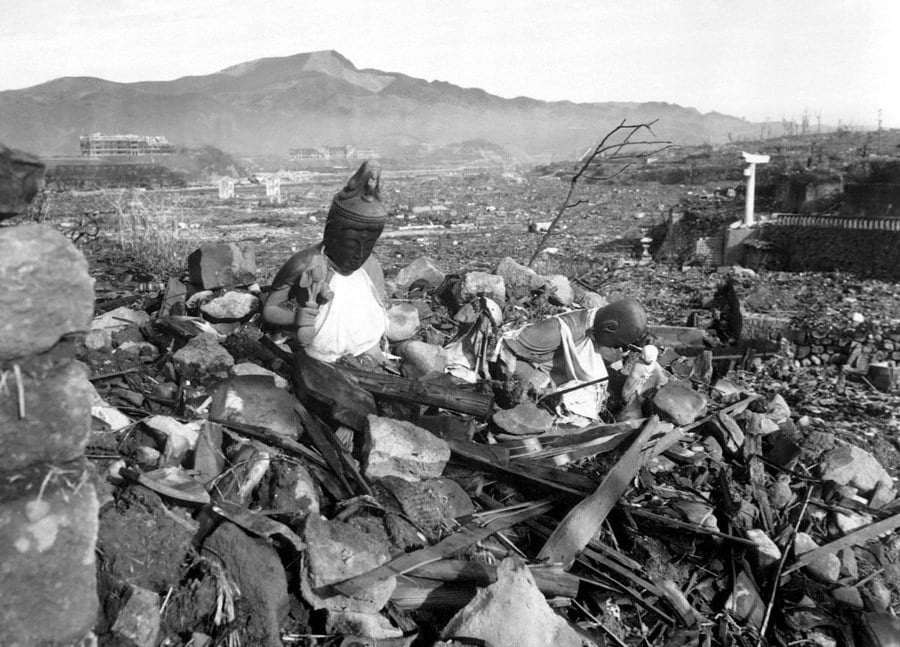 Kyoto — chosen because of its military significance and its status as an intellectual hub of Japanese culture — was one of the first cities to be removed from the list. In his biography, Edwin O. Reischauer, an expert on Japan for the U.S. Army who was consulted as a part of the Target Committee’s search, mentioned that the Secretary of War, Henry L. Stimson, probably saved Kyoto from being bombed.

He wrote that Stimson “had known and admired Kyoto ever since his honeymoon there several decades earlier,” and at his urging (directly to President Truman), Kyoto was removed from the Target Committee’s list.

In his diary, President Truman noted after this conversation:

This weapon is to be used against Japan between now and August 10th. I have told the Sec. of War, Mr. Stimson, to use it so that military objectives and soldiers and sailors are the target and not women and children. Even if the Japs are savages, ruthless, merciless and fanatic, we as the leader of the world for the common welfare cannot drop that terrible bomb on the old capital [Kyoto] or the new [Tokyo]. He and I are in accord. The target will be a purely military one.

As the shortlist further dwindled down, Hiroshima emerged as a strong choice. Not only was it a Japanese military-industrial hub, at least 40,000 military personnel were stationed in or just outside of the city. Of all the major cities in Japan, it remained the most intact after the series of air raids, making it even more appealing. The population was around 350,000.

The committee added Kokura and the nearby city of Nagasaki as alternative targets, should something go wrong with the plan to drop the atomic bomb on the city of Hiroshima, which would take place on August 6, 1945.