Your primer on climate change this week: Antarctica is actually gaining ice (but scientists aren’t jumping for joy), rising temperatures may make the Persian Gulf uninhabitable by 2090, increasing temperatures mean falling wages, and carbon dioxide emissions will continue to rise in spite of our best efforts to cut greenhouse gas emissions. 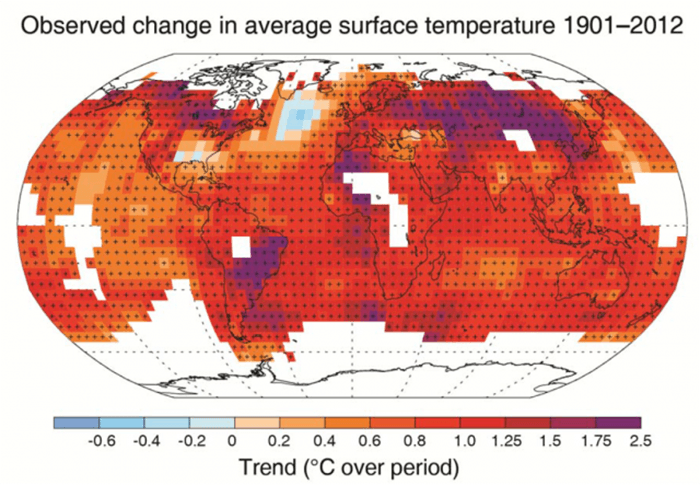 In many cases, we think of climate change impacts in terms of landform transformation and weather. A new report by Nature reveals that climate change not only has the potential to unleash some severe economic impacts, but that economic activity in all regions is coupled in some way to global climate, Ars Technica reported.

You can read more about how the authors’ methodology here. As to the results, the authors found that overall economic productivity reaches its peak at an annual average temperature of 55 degrees Fahrenheit (15 degrees Celsius), and declines sharply at higher and lower temperatures, Ars Technica noted. They also found that continued global warming will cause global incomes to fall by around 23 percent by the year 2100 — meaning that global income inequality will continue to widen. 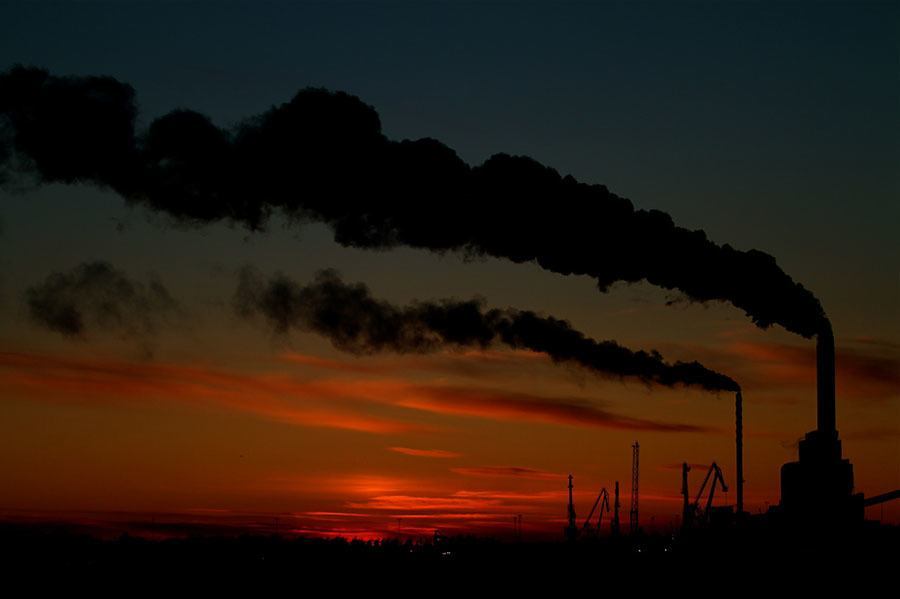 This year, 146 countries have come together to announce their intention to cut greenhouse gas emissions — these countries representing approximately 86 percent of all the world’s greenhouse gas emissions. That figure is nothing to scoff at, however it’s also true that even before such cuts, global emissions are still expected to rise — albeit more slowly — throughout the coming decades.

The United Nations released a “synthesis” report which assesses the emissions cutting pledges before the upcoming Paris talks, and has determined that even if all of these pledges are implemented, global emissions will stand at approximately 55 gigatons of carbon dioxide equivalents annually by 2025, and 57 gigatons by 2030, the Washington Post reported.

Likewise, this means that these cuts have the potential to curb warming at a 2.7 degrees Celsius increase — more than the 2 degrees Celsius figure where many scientists hoped we would remain. 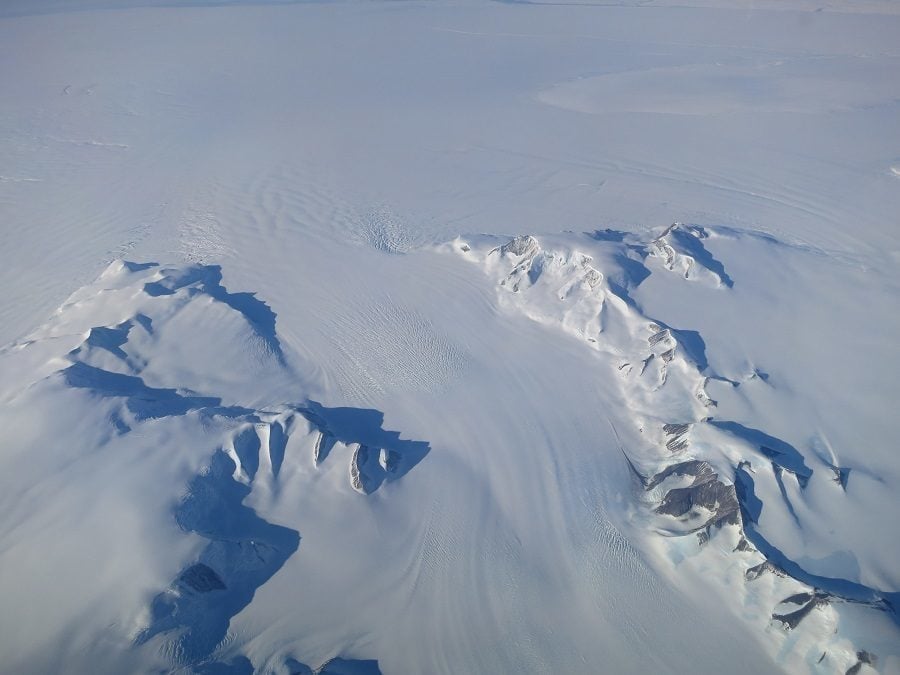 In a widely-read, sobering 2013 report (one that will inform the major UN Climate Change Conference this December), the Intergovernmental Panel on Climate Change stated that Antarctica is losing land ice. However, NASA just published a study that contradicts those findings.

The new study used satellite readings to determine that, while the ice in some areas of Antarctica is indeed melting, enough ice in other areas is thickening to offset those losses, and then some. In the words of the study’s lead author, Jay Zwally, “The good news is that Antarctica is not currently contributing to sea level rise, but is taking 0.23 millimeters per year away.”

However, these findings are certainly not a refutation of climate change nor are they even really good news at all. For one, Antarctica’s net thickening is likely to end within the next 20 to 30 years. And, in the words of Zwally: “If the 0.27 millimeters per year of sea level rise attributed to Antarctica in the IPCC report is not really coming from Antarctica, there must be some other contribution to sea level rise that is not accounted for.”