Your World This Week, Volume VII 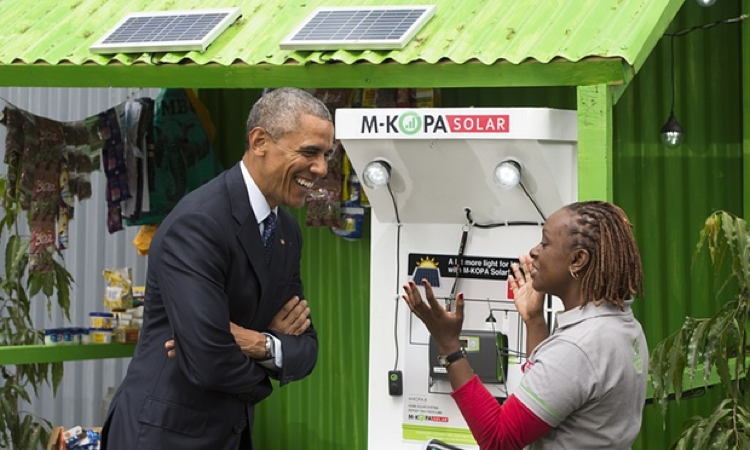 Healthcare? Check. Marriage Equality? Check. Cutting carbon pollution? Check. Now that the end is in sight, it seems that President Obama is finally becoming the man that so many voted for in 2008. Just this week, Barack Obama is announcing his clean power plan, which proposes a 32% cut in carbon emissions from power plants by 2030 on 2005 levels and which White House adviser Brian Deese deemed “the biggest step that any single president has made to curb the carbon pollution that is fueling climate change.”

While obviously criticized by a number of fossil-fuel dependent towns, states and politicians, Obama’s plan has a number of high-profiled backers, including Unilever, L’Oreal, Levi Strauss, L’Oreal, Staples, renewable energy company SunEdison and Trillium Asset Management, which which manages $2.2bn in assets, according to reports. Learn more about the deal and its implications at The Guardian. 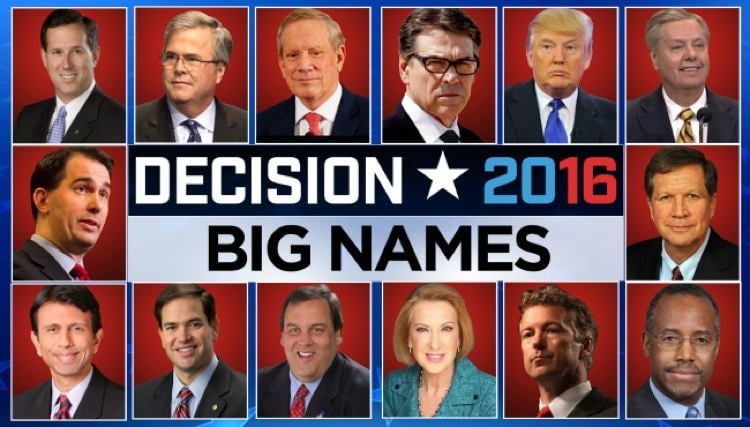 Featured: not even all of the GOP candidates. Source: Legal Insurrection

This week, the first of what will likely be many Republican presidential primary debates kicks off in Cleveland, Ohio. A whopping 17 Republicans have thrown their hat into the race, which while problematic for a number of reasons is especially so this Thursday, as only the top ten candidates in recent national polls will be able to participate in the first primetime debate hosted by FOX News.

In short–if GOP presidential hopefuls seem extra dramatic this week, it’s because they want that much-coveted national face time later this week. Learn more about what the hopefuls are doing in order to garner more appeal at CNN. 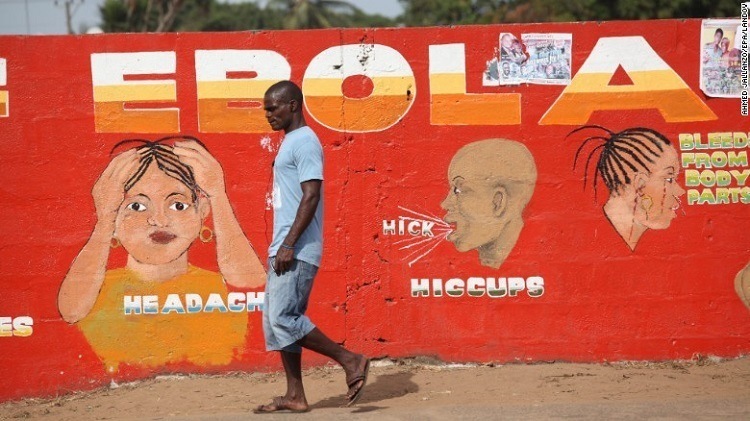 A man walks past an Ebola awareness painting in Monrovia. Source: CNN

The worst Ebola epidemic in history may be about to end. A new vaccine may finally stop the devastation that has rocked West Africa over the past 18 or so months–and, furthermore, help prevent future outbreaks. With tests of the vaccine now complete, the results are in, and they have everyone extremely excited.

It’s rare for serious medical writing to come alive with sunny language and for medical writers and researchers to paint rosy pictures of test results that seem perfectly positive to laymen. However, the results for the new Ebola vaccine are being described as “spectacular.” And deservedly so: of the 7,600 people given the vaccine, not a single one has contracted the disease.

While this bodes well for the current Ebola epidemic, many are claiming that the vaccine could have come even sooner, and that the international infrastructure and bureaucracy for developing and administering vaccines is to blame. For the full perspective, visit The Guardian.