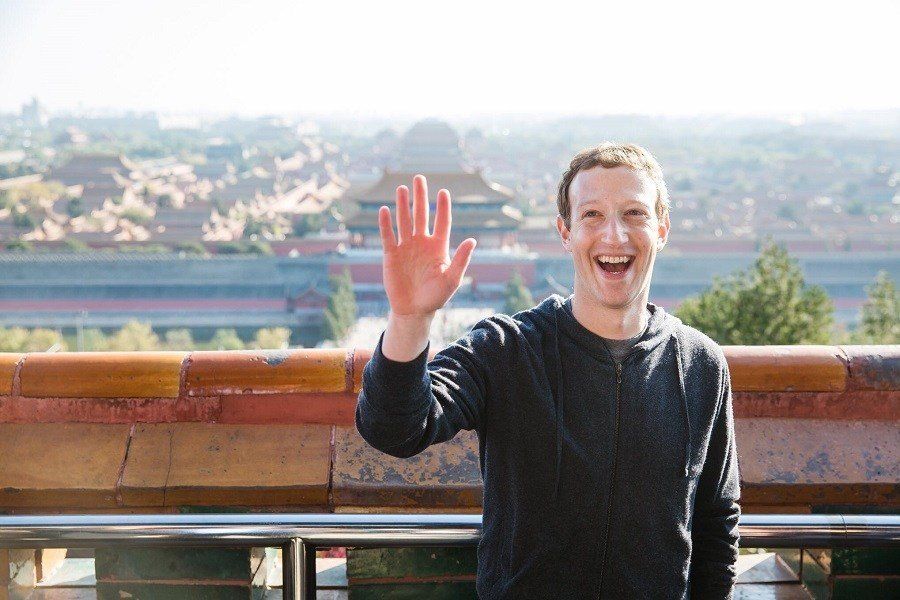 Earlier this week, Facebook founder Mark Zuckerberg publicly stated that he will be donating 99 percent of his wealth (posting the announcement next to a picture of his newborn daughter) and praise for his altruism flooded the Internet. But that assessment simply isn’t correct—there’s very little that’s actually altruistic about Zuckerberg’s plan. Welcome to the new Gilded Age.

Much of Zuckerberg’s assets lie in Facebook stock–around 45 billion dollars’ worth. Specifically, Zuckerberg said he would bequeath much of his Facebook shares to “further the mission of advancing human potential and promoting equality by means of philanthropic, public advocacy and other activities for the public good.”

In order to dole out these shares in the name of philanthropy, Zuckerberg chose to create a limited liability company called Chan Zuckerberg Initiative LLC. Creating an LLC like this is an alternative to creating a charitable foundation, which would be subject to oversight and taxes. In other words, he pledged to move his money from one of his companies to another one of his companies and avoid paying taxes on it.

Because it is an LLC rather than a charitable foundation, Chan Zuckerberg Initiative LLC is free to invest in for-profit companies, make political donations and lobby for changes in law. Essentially, he can continue doing whatever he wants to do with his money. This is, all in all, a shrewd business practice that saves him loads of money that he would otherwise be forking over to the government in taxes, but it’s not exactly what you’d call “charity.”

It’s not exactly an unfamiliar move, either. The Waltons—the family who own Walmart—are notorious for using every available tax loophole to prevent any of their vast $100 billion fortune from leaving their family, and Zuckerberg’s recent announcement appears to be following the Walton playbook pretty closely. One major difference is that while the Waltons tie up their money in “charitable” trusts, Zuckerberg has taken it a step further. Why? Because charitable trusts are required to spend a certain amount of money on charity every year. Instead, Zuckerberg’s LLC will be able to spend money on whatever it pleases.

“What’s most important to us is the flexibility to give to the organizations that will do the best work,” Zuckerberg said. “Regardless of how they’re structured.”

Assuming the best case scenario (that much of Zuckerberg’s wealth will actually go to charity), where exactly will it go? That is unclear, despite Zuckerberg’s bullet-point explanations of what he means by “advancing human potential”:

These statements, although broad, could generally be seen as positive. But the world won’t figure out what they actually mean in practice until they see Zuckerberg’s plans in action. Until then, Zuckerberg will continue to lobby politicians, invest in for-profit companies and avoid paying capital gains taxes. Which, in essence, means keeping the government from touching his money.