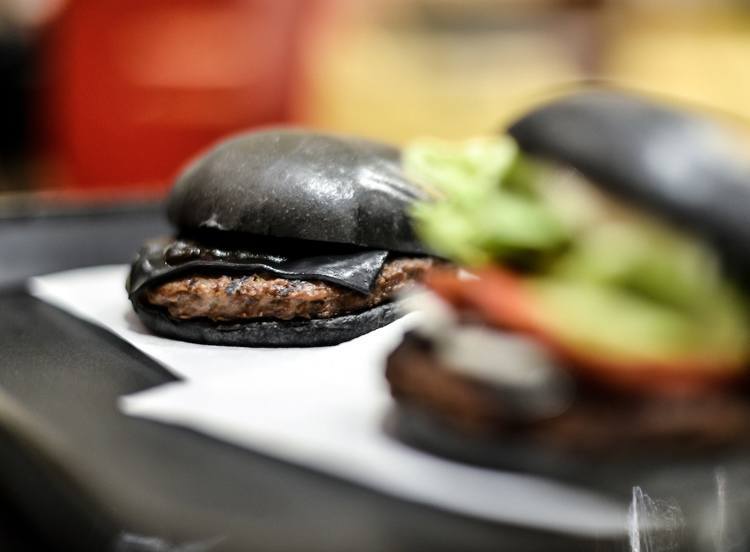 Sometimes fast food in all its greasy, sodium-laden goodness can seem like a blessing from the heavens, but the truth is that for just about every divine combo comes a less-than savory snack item. Some of these misfires could’ve possibly gained footing if they’d stayed around, but others were just too absurd to entertain. Remember, the same chain that brought us the glorious chicken McNugget also thought the Japanese “all black cheeseburger” was a move of marketing genius. 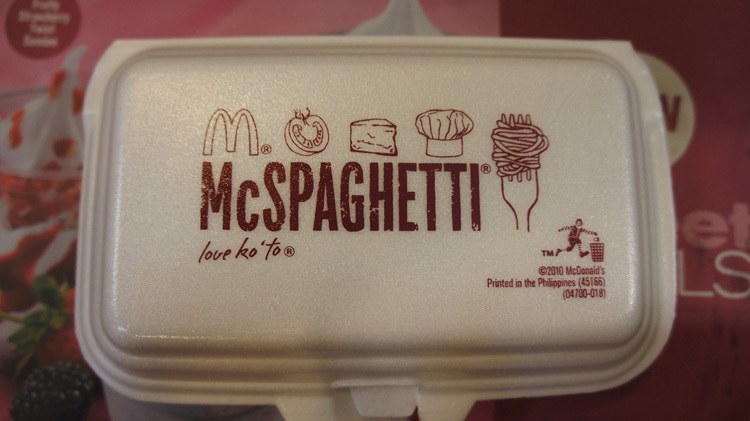 McDonalds is a huge contender when it comes to wacky fast food products, and at one point it seemed like they were trying to push the boundaries of portable Italian-American cuisine. One of the failed experiments included the McSpaghetti. Trying to eat this meal on the go? We’re not loving it. 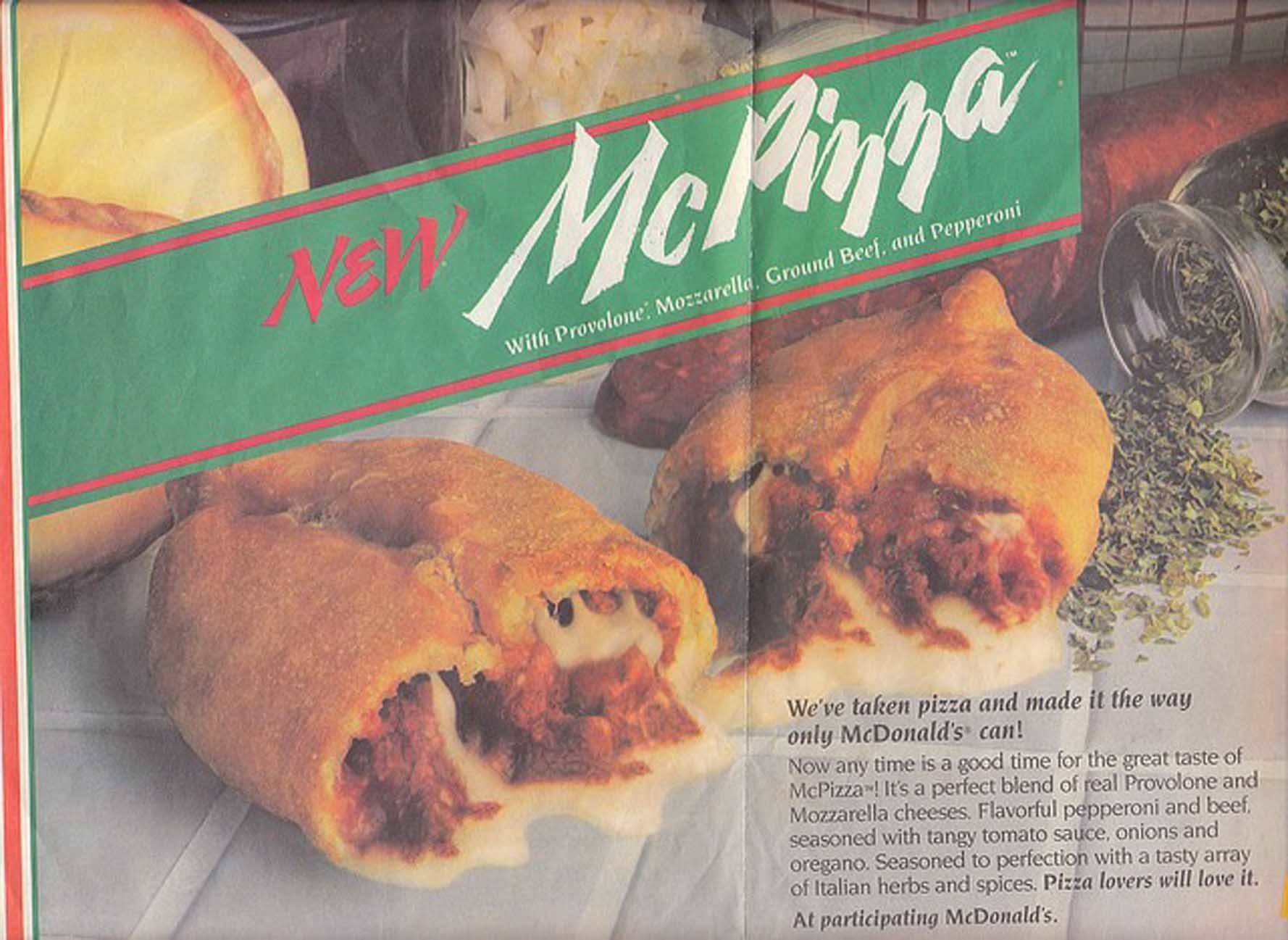 Another failed foray in Italian cuisine was the McPizza. We’re not quite sure where it came from or where it went, but we can only hope that wherever it is, it’s in a safe place. Rest easy, McPizza. You were loved. By someone. 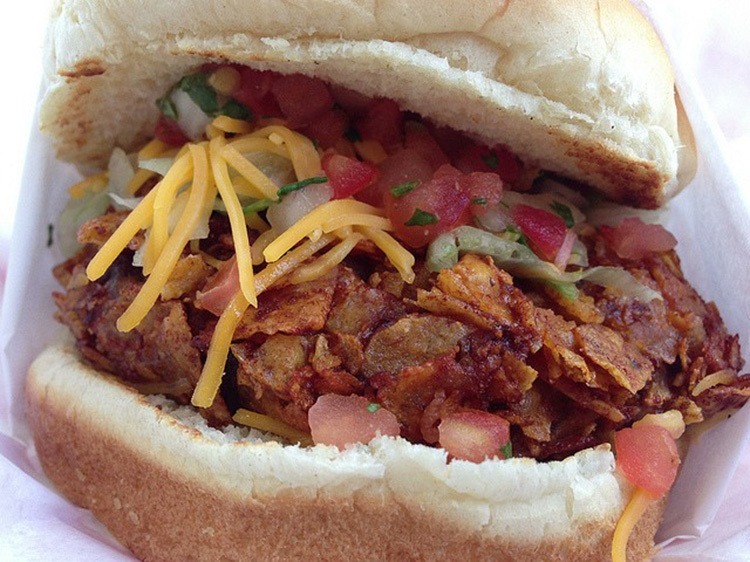 Once upon a time, Taco Bell tried its hand at making burgers. Not just any burger; a taco burger called the “Bell Beefer” (which was really just a sloppy joe with taco stuff piled on it). Still, what’s not to love? Take two of America’s favorite foods and marry them. The public will eat it up! However, as hard as they tried to promote it, it didn’t fare as well as Taco Bell would’ve hoped, and they discontinued it. 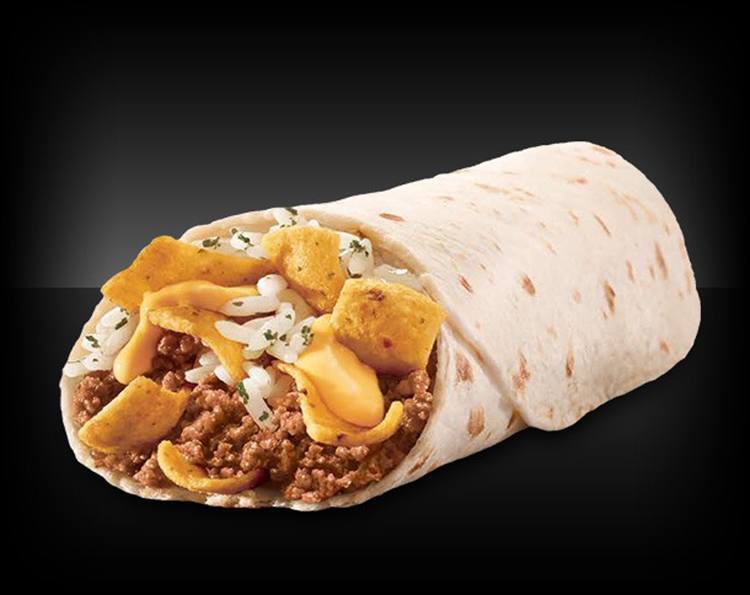 This brings us to the Frito Burrito. It was like the prehistoric predecessor of the Dorito Locos Tacos, but again, not as successful. It’s just a simple, honest to goodness burrito, but with Fritos inside it. Viva la revolución! 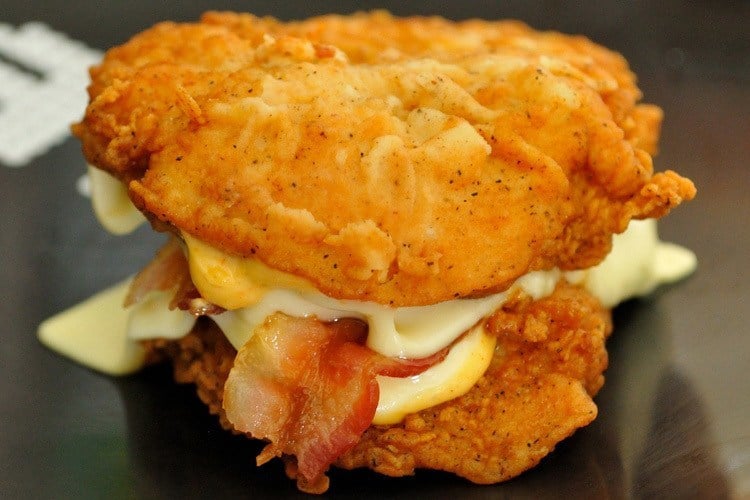 This gluttonous food item was lovingly titled the KFC Double Down. In case the fried chicken bun isn’t enough to satiate your grease intake, KFC also added bacon, two kinds of cheese, and a special sauce to the famed “sandwich”, easily elevating its status to one of the most unhealthy fast food sandwiches of all time.