What We Love This Week, Volume CXIV 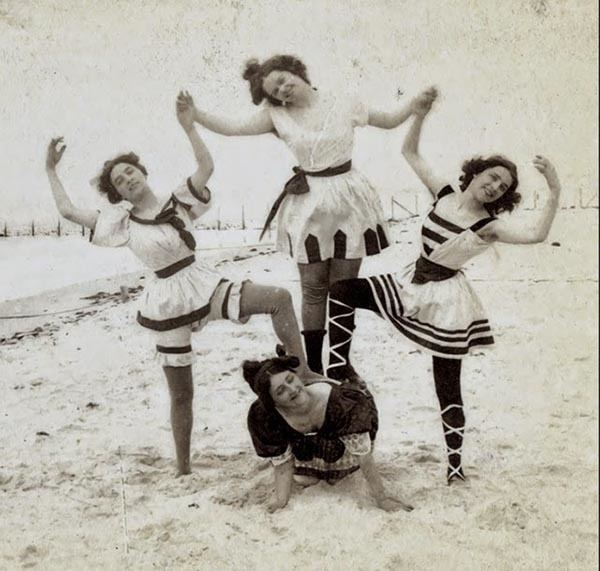 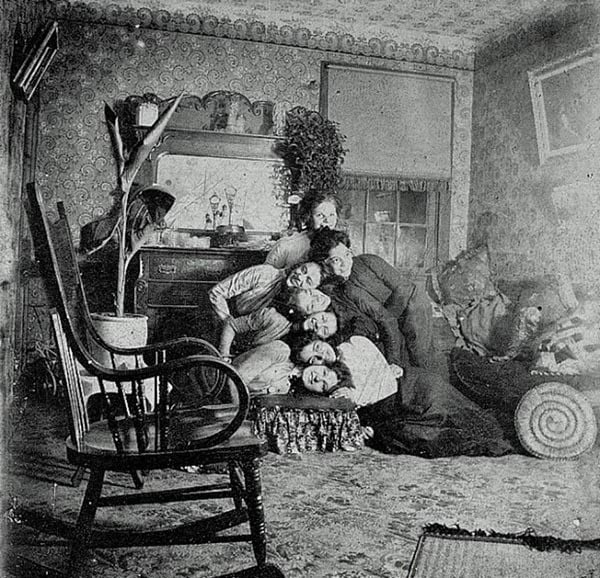 Modern society doesn’t tend to look back too fondly on the Victorian era. We talk of repression and imperial conquest, and how these rigid social mores have endured to the present. But as we’ve recently unpacked, much of the “face” of Victorianism was the result of emerging technology: photography was very new, which meant that exposures were long and required extended stillness. Modern dental hygiene didn’t really exist, which meant that flashing a toothy grin wasn’t exactly on the average Victorian’s to-do list. It also would brand you as an idiot. These photos at Vintage Everyday remind us that in spite of their present-day associations, Victorians still knew how to get a bit silly. 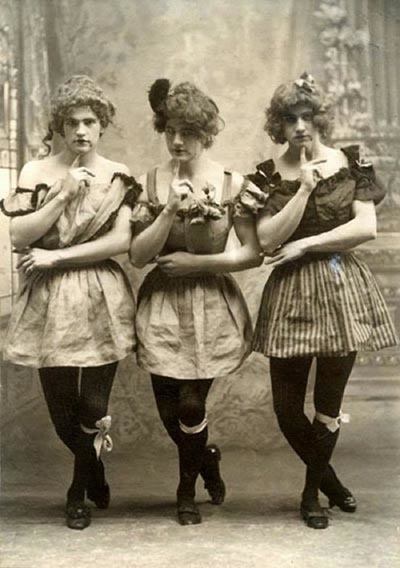 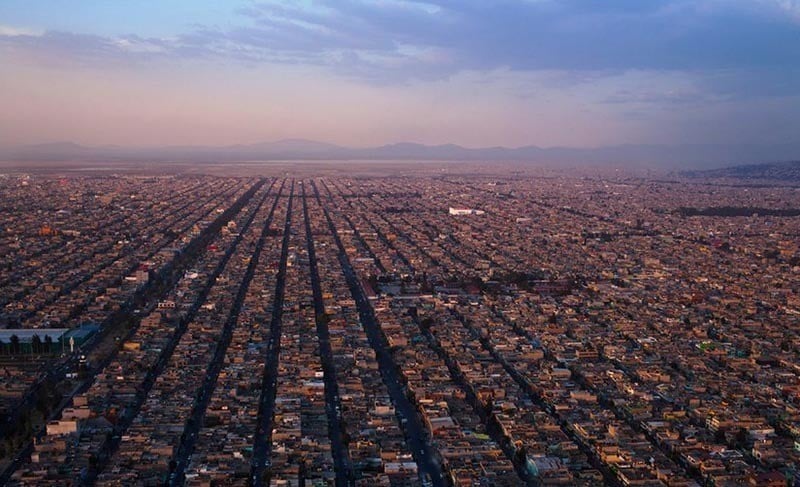 Mexico City from above; pollution is a perennial problem in the capital city. Source: BBC

The Cold War’s end might have sounded the death knell to traditional bipolar political thinking, but we still very much live in a world divided. Today, however, it’s less about ideology than it is resources; more specifically, it’s about scarcity and excess. Global poverty is falling, but over one billion people still live on less than $1.25 a day. Meanwhile, wealth is concentrated in fewer hands: in fact, 80 people control as much wealth as half of the world’s population.

In light of these extremes and how they’re playing out in the physical landscape, Syngenta, a Swiss agribusiness giant, has invited photographers to explore this duality in their ScarcityWaste photography contest. Judges combed through over 2,000 submissions from over 100 countries and chose ten winners whose submissions were as technically immaculate as they were substantive. You can view the entire exhibition on their site. 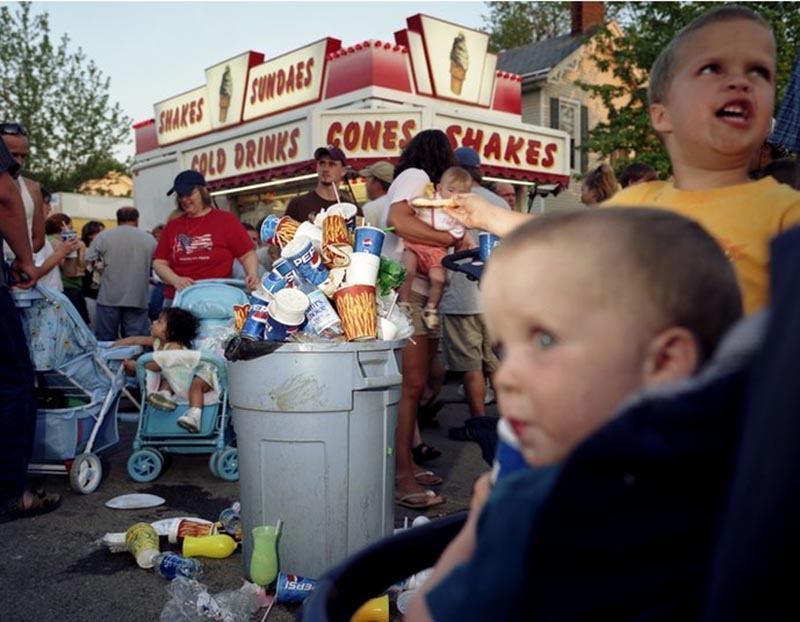 A mountain of glut forms at a fairground in Ohio. Source: BBC 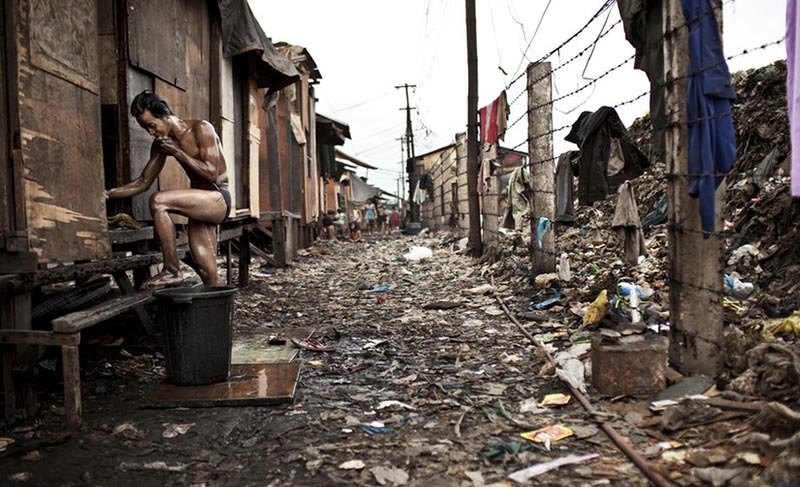 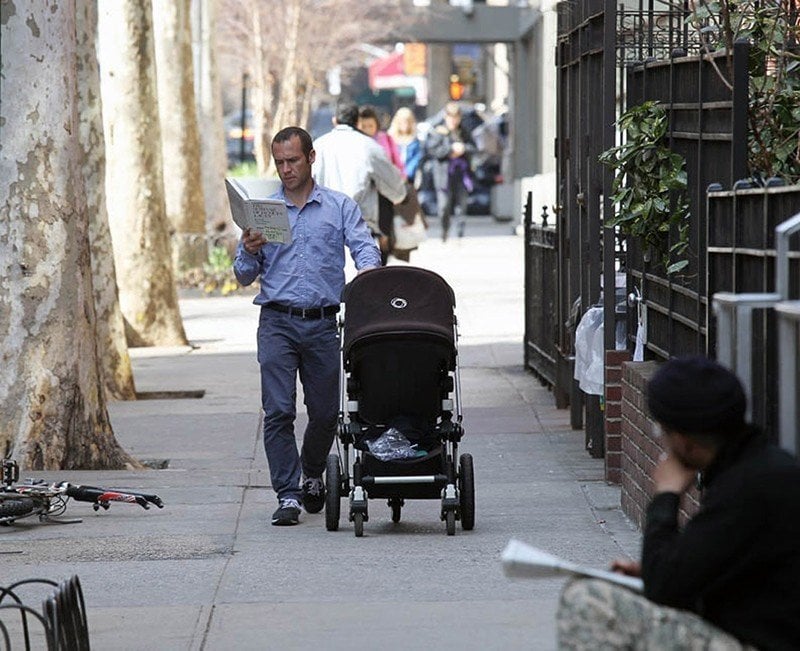 A man squeezes in parenting while reading on 12th and 3rd. Source: Slate

If New Yorkers can call a closet a home worth $800 a month, they can just as easily deem a plastic crate a library. Photographer Lawrence Schwartzwald takes on this nimbleness in his latest photography project, which centers on New Yorkers reading books in bizarre circumstances and unexpected spaces. If this sounds familiar to you, it’s because it’s been done before (see Andre Kertesz’s “On Reading”, which utilizes black and white film to capture people reading around the world in the 1970s). Combining his own love of books and Kertesz’s influence, Schwartzwald has captured a softer, more subdued New York, where books provide a necessary tonic to the tangle of kinetic energy that defines the city. Check out more shots at Slate. 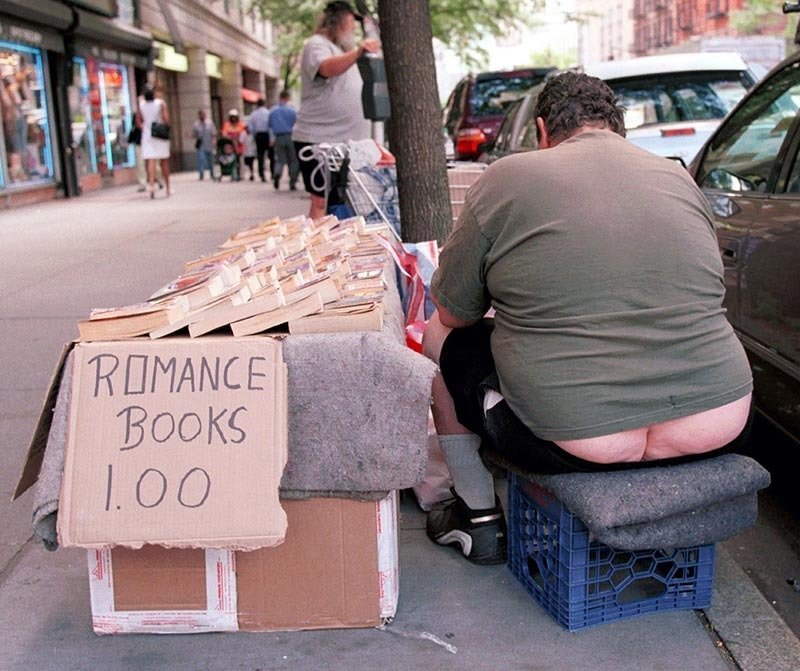 So swept into romance, this New Yorker seems numb to the breeze hitting his lower back. Source: Slate 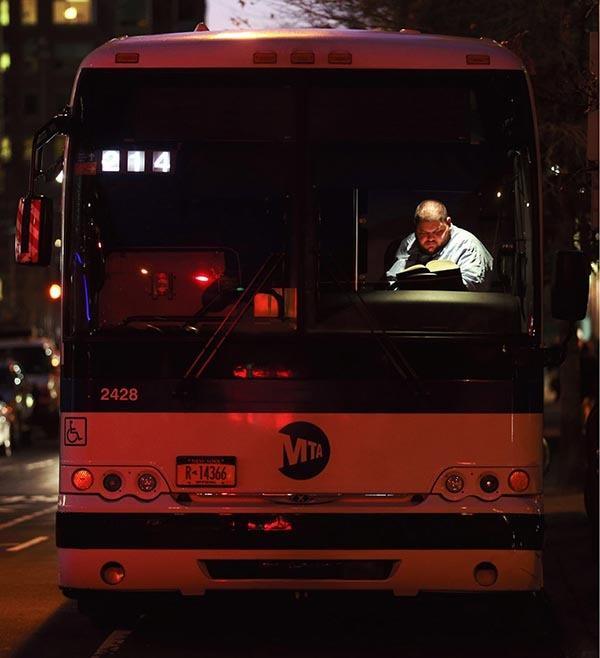