What Remains Of The 1893 Chicago World’s Fair Today

The Midway was also home to some less seemly exhibits. For example, people of faraway nations were put on display like animals: Lapps, Eskimos, Zulu, and opium smokers from China. 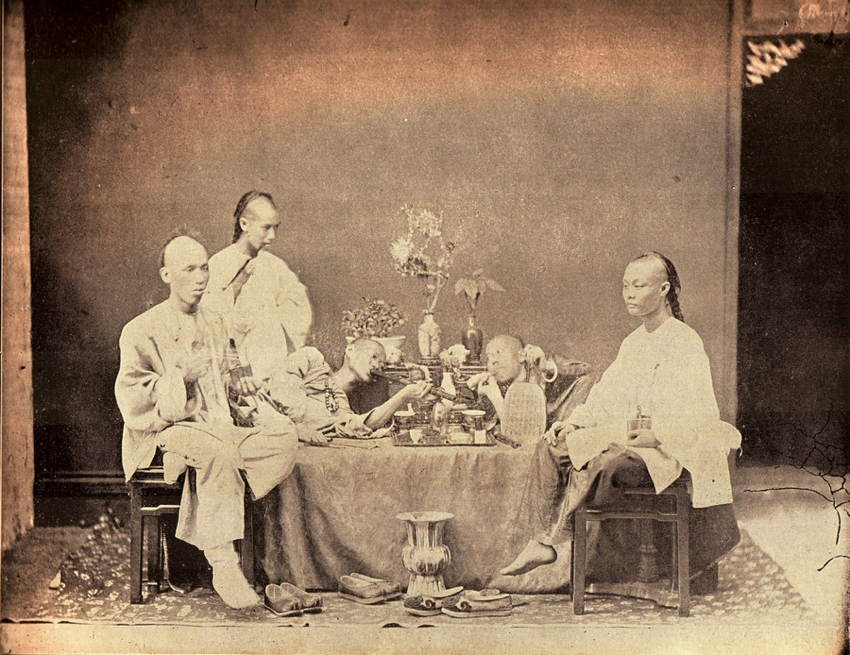 Still, the Fair’s lasting vestiges are beautiful specimens. And if the Court of Honor was a ring, the Statue of the Republic was its jewel.

Daniel Chester French, who also sculpted Abraham Lincoln for the Lincoln Memorial, sculpted the much-vaunted statue. The work received its nickname, Big Mary, since it stood a full six-stories tall. 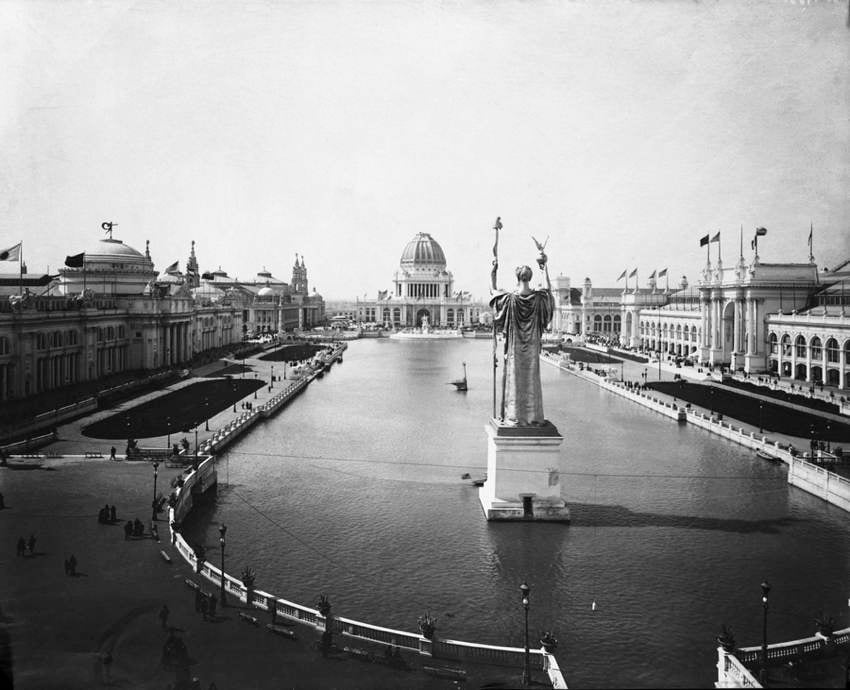 A more-permanent version of the statue was crafted after the Fair ended, but at one-third the size. It can be seen today off of Lakeshore, where E. Hayes Drive meets S. Richards Drive.

The Palace of Fine Arts is one of the Fair’s most impressive remaining buildings, thanks to some forward thinking on behalf of the Fair’s architects.

Chicago had a history of fires, making art collectors and museums wary of sending art to the Fair. So Charles Atwood, a Burnham architect, had the Palace fireproofed. The Palace has since been renovated and now serves as the Museum of Science and Industry but it ultimately looks the same as it did in 1893, except that it is no longer white. 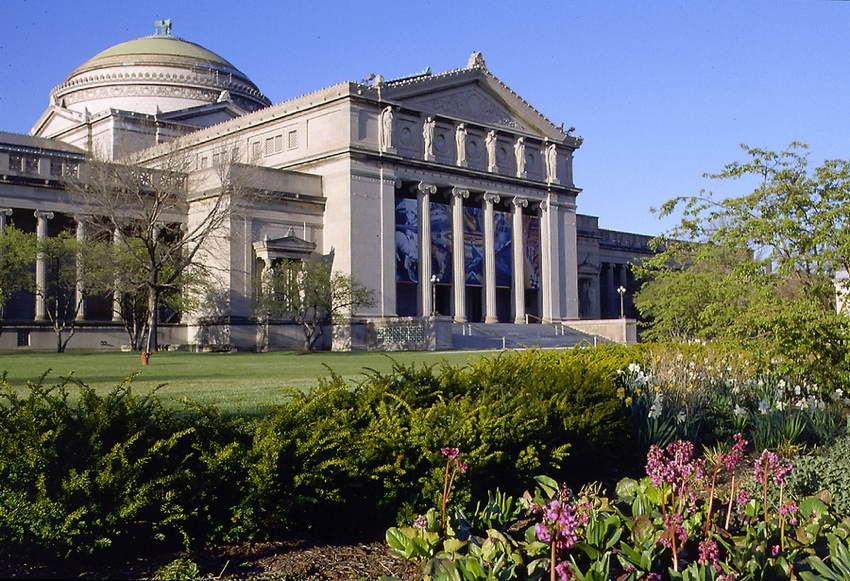 Source: Museum of Science and Industry