The 20 Craziest Laws In The United States

If you want to kill someone in New Jersey, don't wear a vest. In Alabama, you can't chain your pet gator to a fire hydrant. Behold, America's craziest laws. 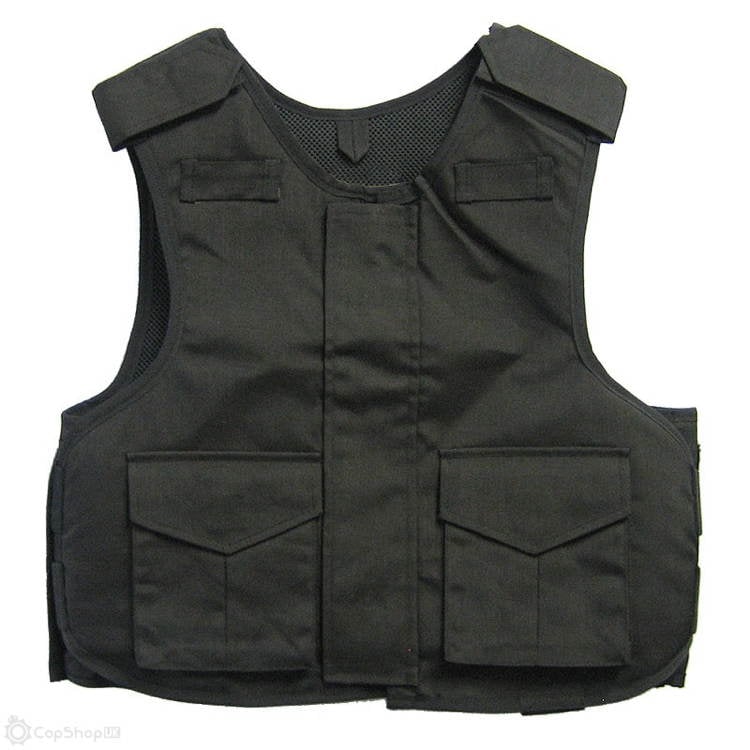 1. If you want to kill someone in New Jersey, you probably shouldn’t wear a body vest. In addition to the legal problem of, you know, killing someone, New Jersey law forbids an offender to use or wear “a body vest while engaged in the commission of, or an attempt to commit, or flight after committing or attempting to commit murder, manslaughter, robbery, sexual assault, burglary, kidnapping, criminal escape or assault.” 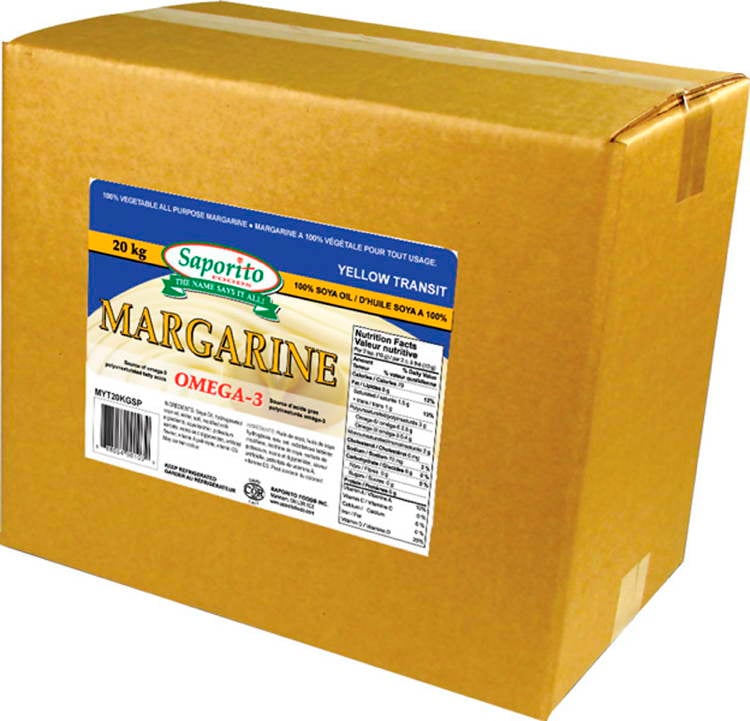 2. A law in Missouri bans the sale of yellow margarine. This prohibition dates back to the 19th century, and while it isn’t upheld, such a crime can smack the offender with a $500 fine and six months in the slammer if he or she dares peddle the imitation spread multiple times. 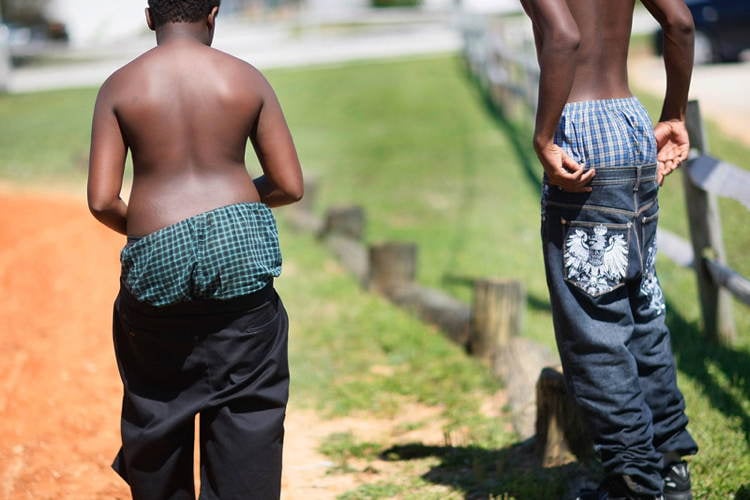 3. Joan Rivers has met her match with Flint, Michigan Chief of Police David Dicks. In 2008, Dicks set his sights on crimes of fashion when he ordered his department to arrest anyone wearing saggy pants. Said Dicks, “This immoral self expression goes beyond free speech. It rises to the crime of indecent exposure.” Other states tried to follow suit on banning this affront to fashion sensibilities, but given the fact that such a directive disproportionately targets young black men and raises constitutional hackles, it’s been hard for them to stick. 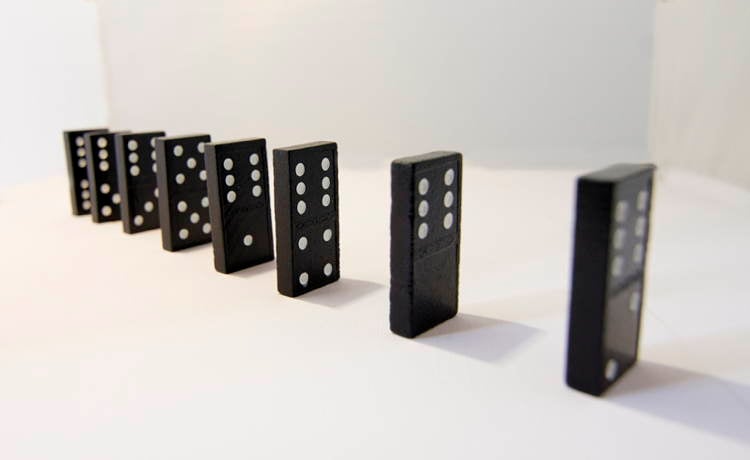 4. Blue Laws are an umbrella term for laws established to prohibit certain behavior on Sabbath, or “God’s Day”. Though these are hardly upheld, some states across America do still have laws in the books that advocate propriety on Sunday. Among those still in existence include:

– No eating candy less than half an hour before church service in Salem, West Virginia.

– No ice cream eating on the counter in Winona Lake, Wisconsin.

– You can’t order a slice of cherry pie a la mode in Kansas.

– Banning of marbles, dominoes and yo-yos across several states. 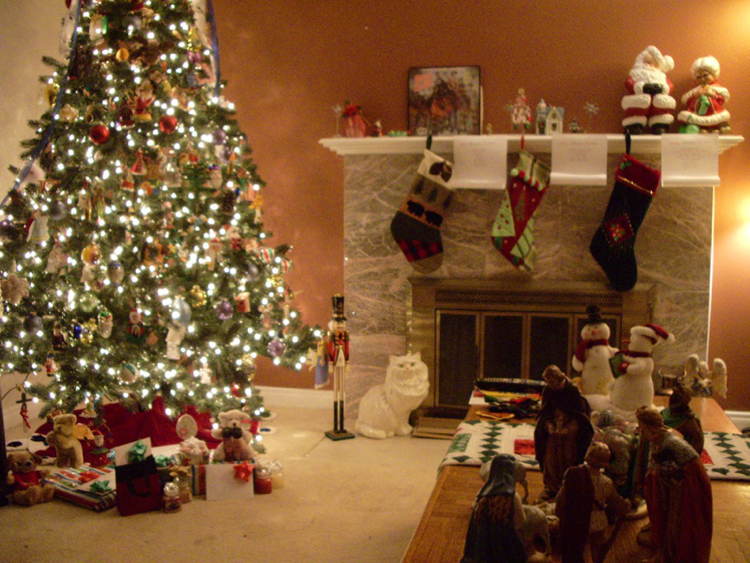 5. In the prickly state of Maine, prolonged expression of holiday cheer can cause you some major grief. There, you can be fined for having Christmas decorations up after January 14. This is also the same state in which it’s illegal to park in front of Dunkin’ Donuts or step out of a plane that is in flight. 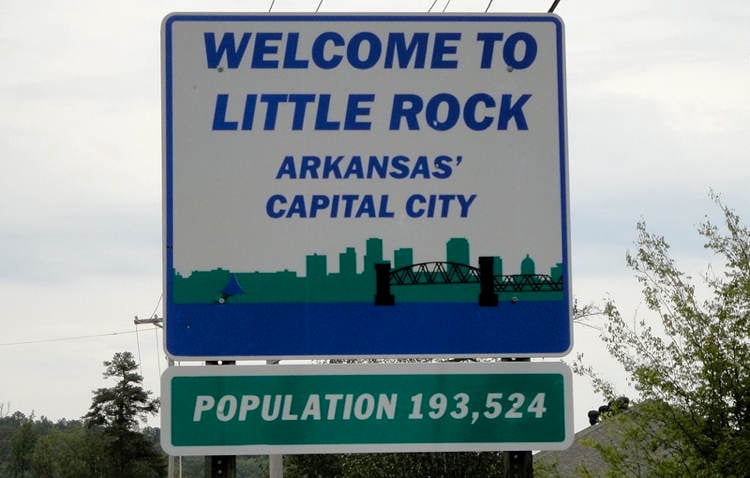 6. In Little Rock, Arkansas, there are numerous, time-specific, and absurd laws that are still on the books. These include:

– No sounding of horns at any place that serves cold drinks or sandwiches after 9 PM.

– It is unlawful to walk one’s cow down Main Street after 1 PM on Sunday.

– Flirtation between men and women on the streets of Little Rock may result in a 30-day jail term. 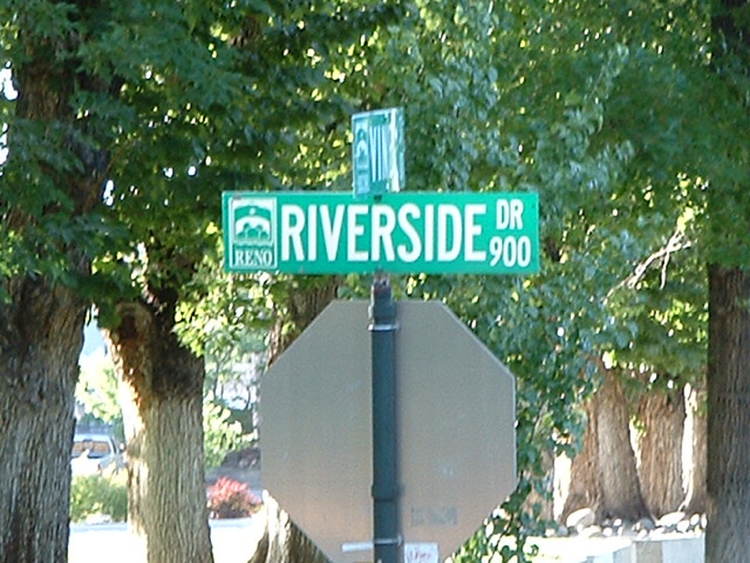 7. It can be argued that lawmakers are just like everyone else, save for the fact that they are love and affection poor. This piece of California law is a testament to that. In Riverside, kissing on the lips is against the local health ordinance, unless both people wipe their lips with carbonized rose water. 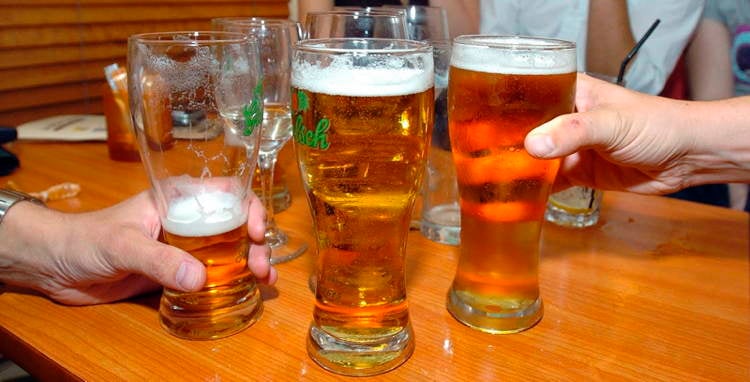 8. Stingy males out on the town in Nevada, rejoice! It’s illegal for you to buy drinks for more than three people at a time. 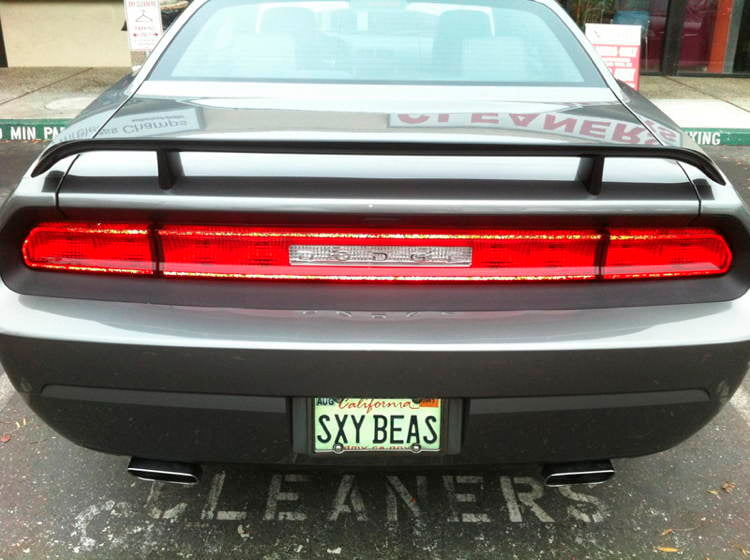 9. Perhaps one of the most devastating consequences of being popped for a DUI in New Jersey is the fact that you can’t own personalized license plates ever again. We’re not sure what kind of person such a punishment is supposed to deter, but we do know that we would never like to meet them. 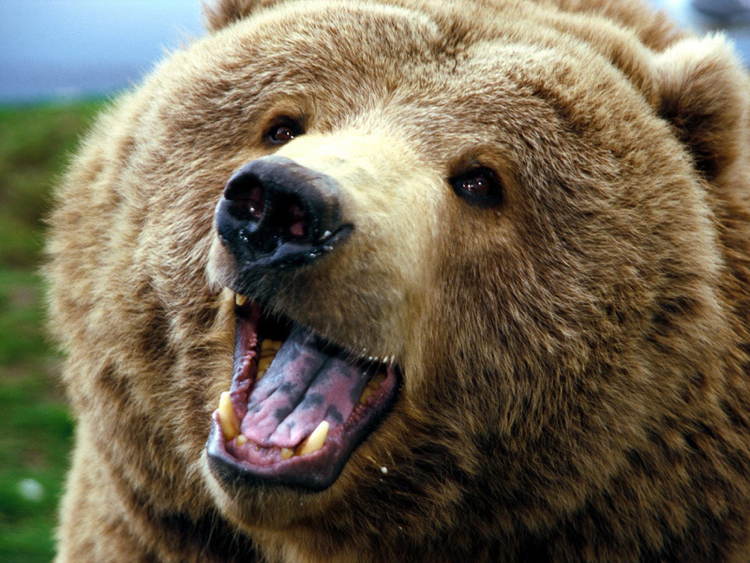 10. If you’re going to shoot a bear, please be kind and do so with a gun, not a camera. Alaskan law prohibits waking a sleeping bear for a photo opportunity. But don’t worry, it is legal to shoot them with your pistol. 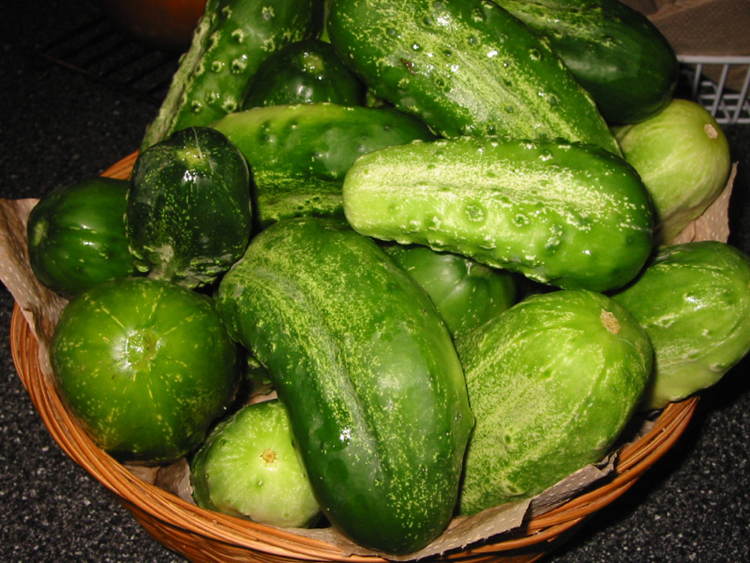 11. After spending several sleepless nights pondering how one distinguishes a pickle from a cucumber, Connecticut lawmakers have finally reached a compelling conclusion. The law stipulates that a pickle is only a pickle if it bounces. 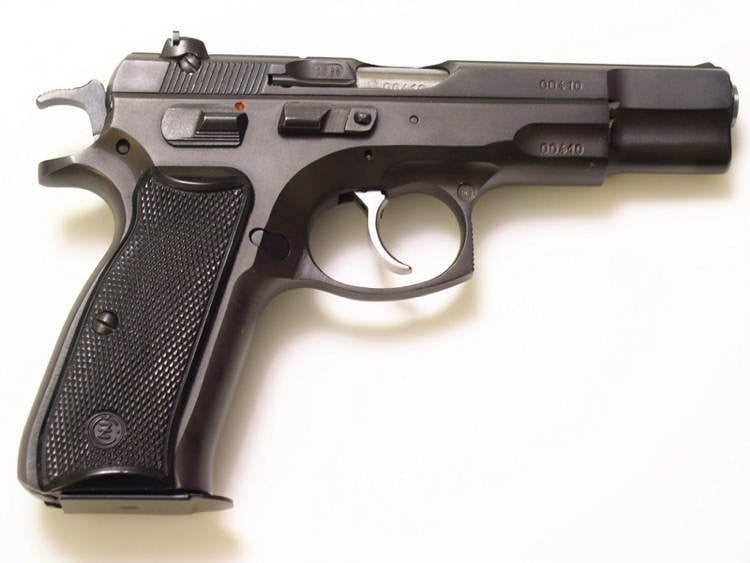 12. Surely nothing bad can come of this: in Michigan, anyone over the age of 12 may use a fire arm while hunting and can apply for hunting licenses at the ripe age of 10.

13. Not like you’d go there anyway, but if you’re looking to get down and dirty with your loved one, stay away from Massachusetts. A law in the state prohibits people from “committing any unnatural and lascivious acts with another per person” and it’s even illegal for unmarried couples to commit “lewd acts” and live together. 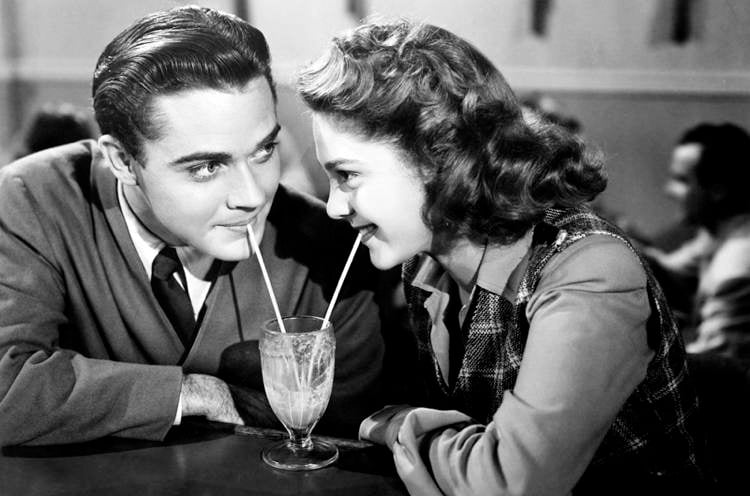 14. Likely written by a 45 year old bachelor, Illinois law mandates that all men out on dates be called “master” when addressed by their female companions. 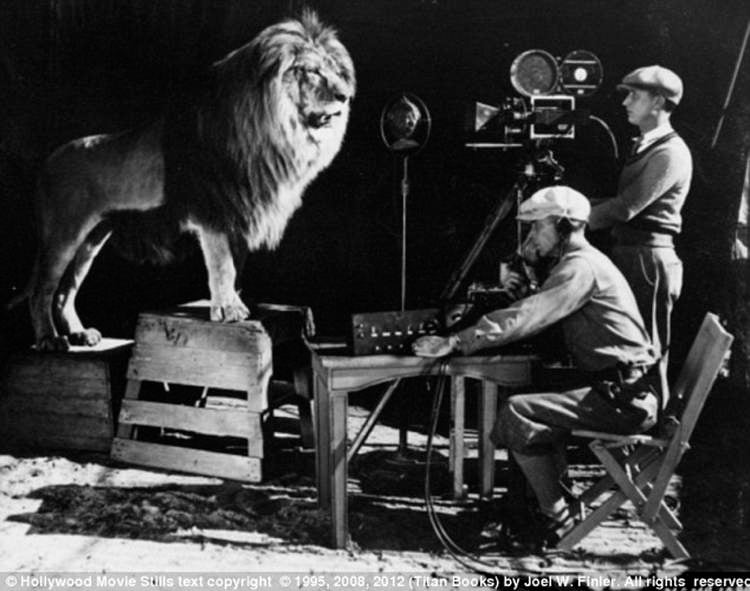 15. Meanwhile, you can’t take your lion on a date in Baltimore, Maryland. Indeed, it is illegal to take your real life Mufasa to the movies. 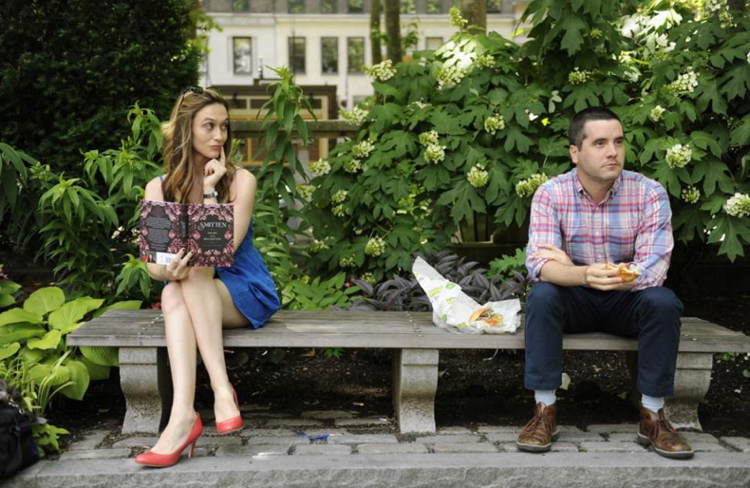 16. Though many people look for love in New York and lose, maybe the problem is not so much with you as it is with an archaic law that has achieved immortality by injecting itself in New York culture. The law states that a man cannot turn around on any city street and “look at a woman in that way”, lest he wishes to part ways with $25. If you’re convicted a second time, though, the consequences are more serious and “the violating male” must “wear a ‘pair of horse-blinders’ wherever and whenever he goes outside for a stroll”. 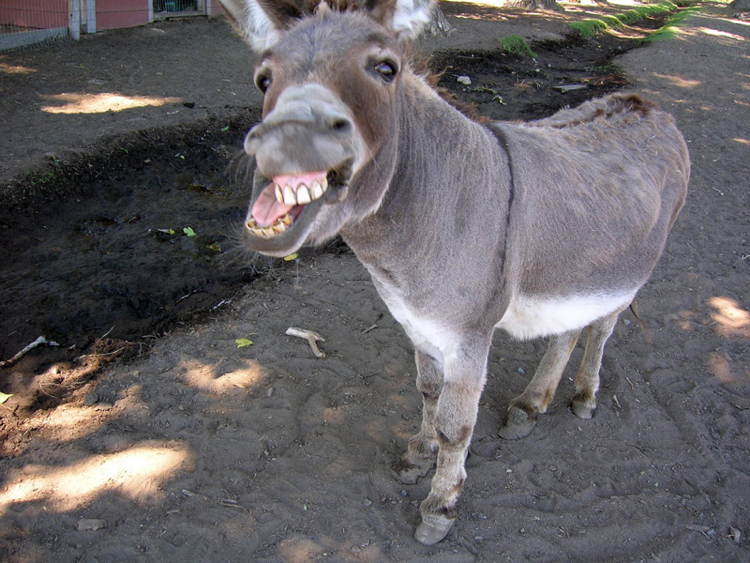 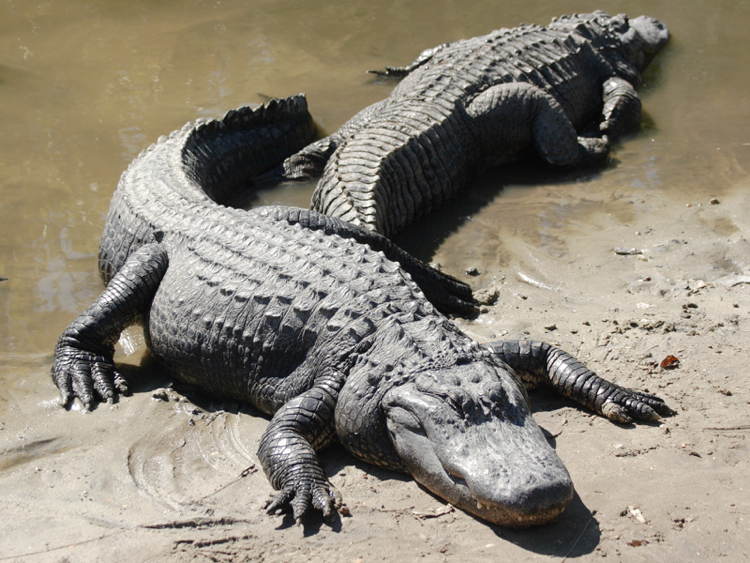 18. Alabama is the crotchety grandma of all states below the Mason-Dixon line. You can take your pet gator for a walk there, but the state won’t let your chain it to a fire hydrant when you step into the grocery. Worse still, you can’t have an ice cream cone in your back pocket at any time. 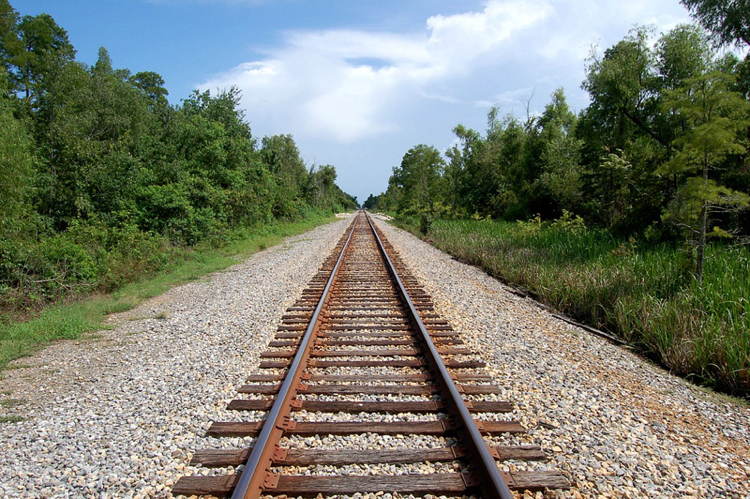 19. Forging on with all that is totally messed up in the state of Alabama, it’s illegal to impersonate a person of the clergy, stab yourself to gain someone’s pity, and wear a fake moustache in church that incites laughter. Splaying oneself on railroad tracks is, as you might imagine, punishable by death. 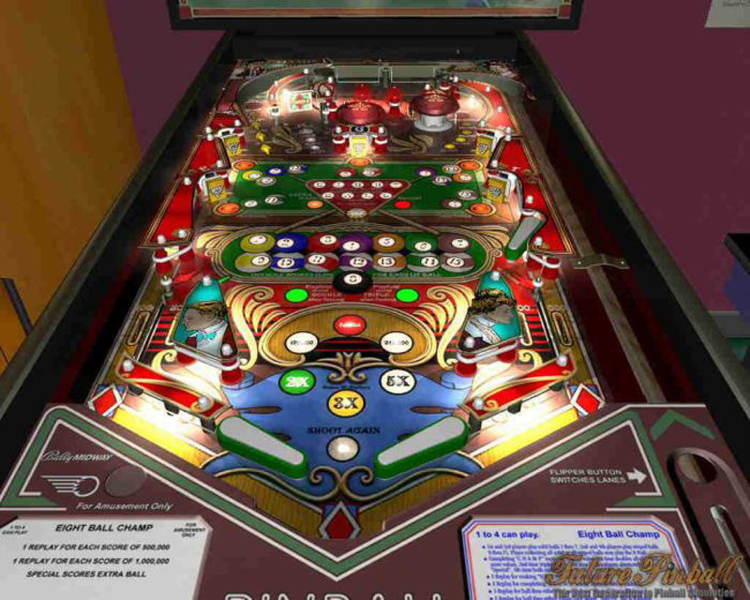 20. Pinball is a popular arcade game, and even more popular to prohibit. Many states have created laws banning the game – stemming back to the’ 70s when the game was believed to be tied to Mafia activity and considered to be a waste of time and money.

Incredibly, such thinking still exists. In 2010, the town of Beacon, New York forced a retro museum featuring the hedonistic machines to shut its doors and even threatened them with a $1000-a-day fine for every additional day the museum stayed open.