What We Love This Week, Volume LXVIII 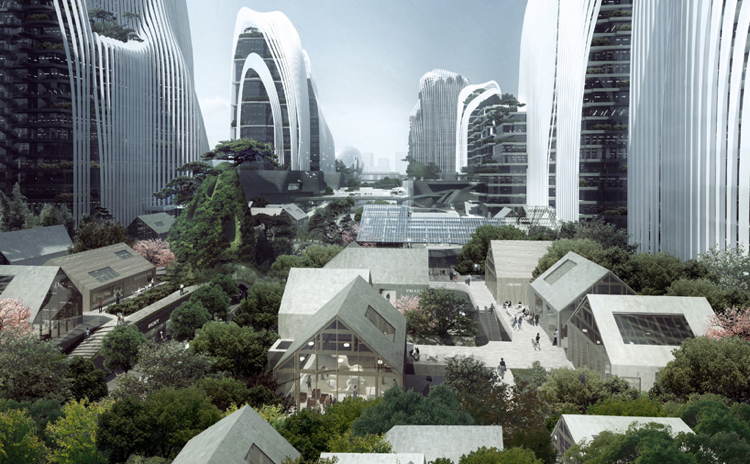 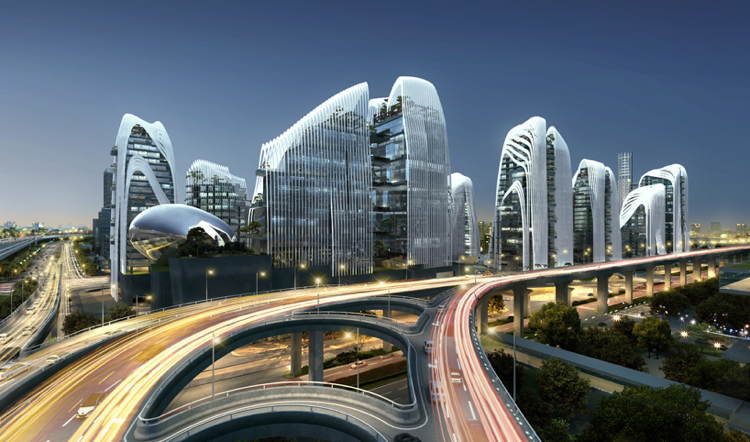 At a juncture when it seems that humankind is at odds with nature (and losing), a vision like the Nanjing Zendai Himalayas Center offers a much less antagonistic vision of that relationship. MAD architects debuted the modern day Himalayas at the 2014 Venice Architecture Biennale, readily presenting the ethos of shanshui, or the achieved spiritual harmony between nature and humanity. In their 560,000 square meter space, manmade structures and their waterfall and rainwater-filled interiors complement nature; they don’t necessarily take away from it. Read more about the metropolis’ specs at Design Boom. 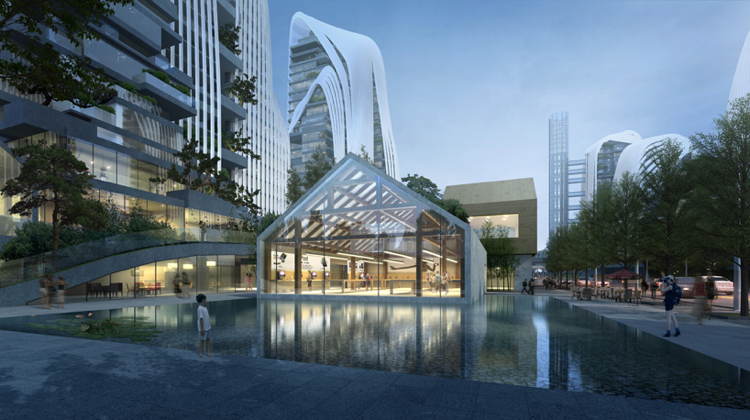 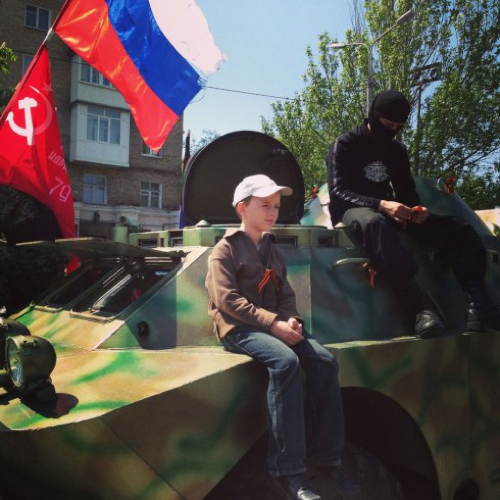 As with anything capable of influencing large amounts of people, social media has been subject to as much praise as it has scorn in the past several years–especially as it relates to social and political change. One object of particular note is Instagram. Proponents cite that it is a practical way to garner wider interest in a given subject and include more “ordinary” people in the process of narrativizing a historical event. Others worry that such a commercial platform rids an event of its seriousness and complexities, doing more to obscure truth than it does reveal it. In either event, photographers haven’t refrained from using it when documenting the flux that defines present-day Ukraine. Case in point? Brendan Hoffman’s account. Check out this Time spread for more of Hoffman’s photos, and his take on the photo sharing app. 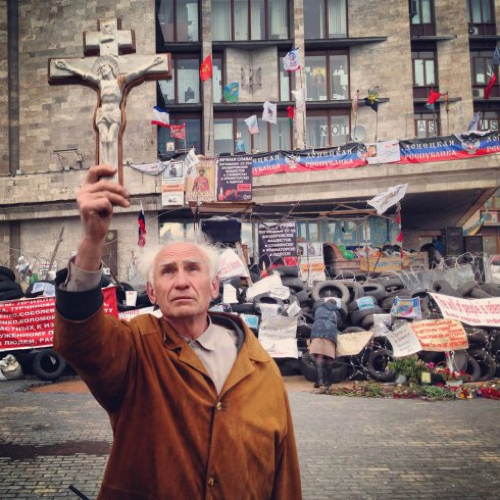 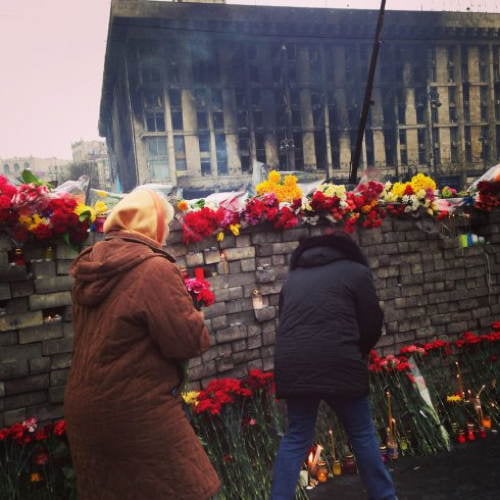 Commemorating The World War One Centennial With Propaganda 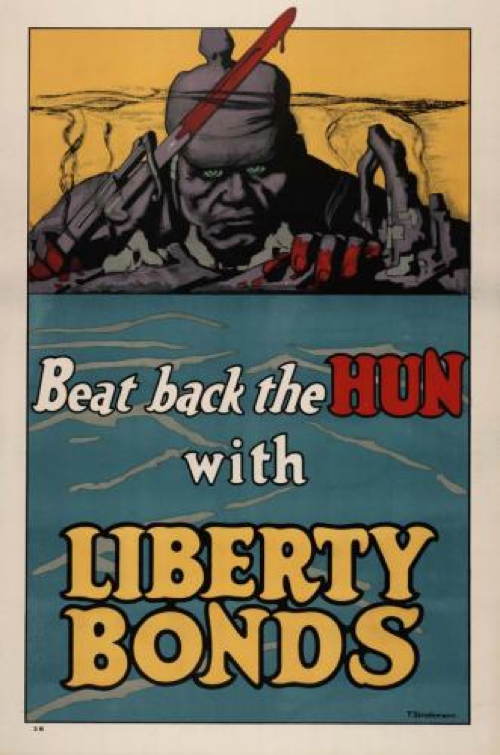 The Second Industrial Revolution provided the ideological and technological foundations for humankind to reach higher than it ever had before–and as a consequence, to fall equally great distances. Such was the case of the First World War, which sees its centennial anniversary this year. The war claimed tens of millions of lives, and as a result the propaganda posters that The Roosevelts have dug up are especially chilling. 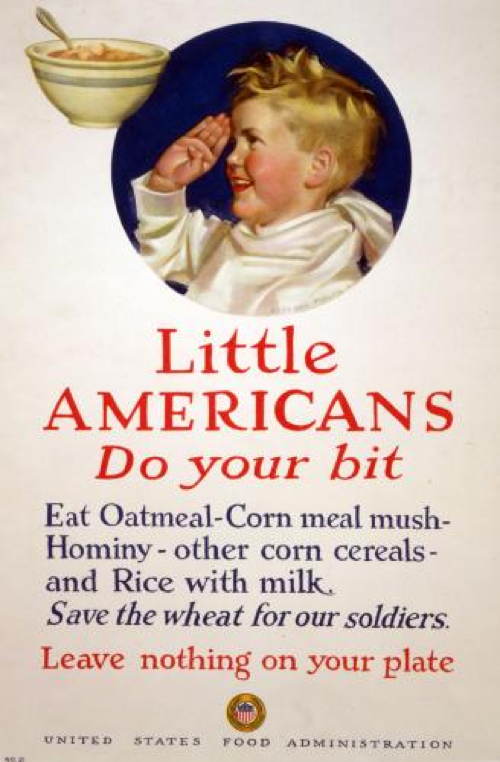 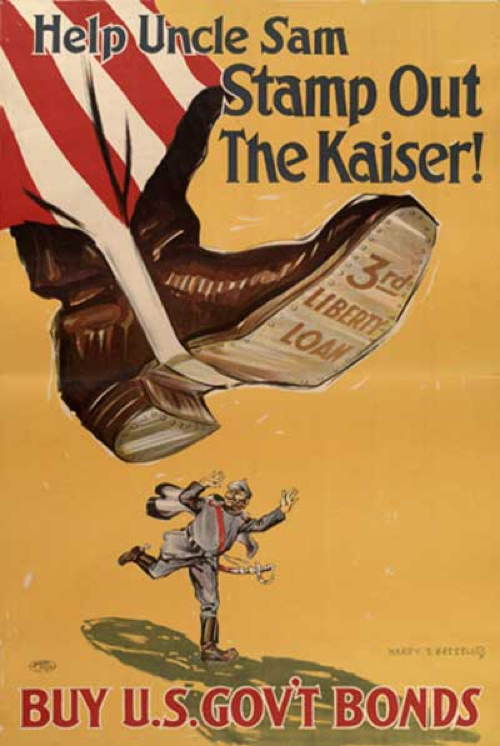