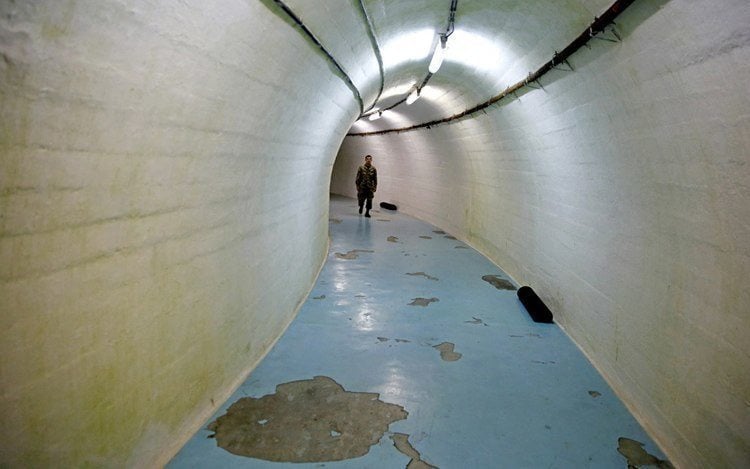 Deep underground in Konjic sits a 70,000 square foot bunker – one of the most expensive structures ever constructed in what was once Yugoslavia. This long abandoned ‘safe-house’ took 26 years to build (from 1953-1979), and was constructed by former Yugoslavian revolutionary leader Josip Broz Tito to shelter himself, his family, and key communist leaders in the event of nuclear war.

The facility, once a deeply held secret in Yugoslavia, is only accessible through the sole entrance, which is concealed by a nondescript garage door of a remote and unassuming house at the end of a little-used road in Konjic. Though it’s been decades since construction, and even the end of the Cold War – the bunker is still up-kept with a working air conditioning system, power generator and toilets. Even the water containment cistern is filled with fresh water. You know, for “just in case.” 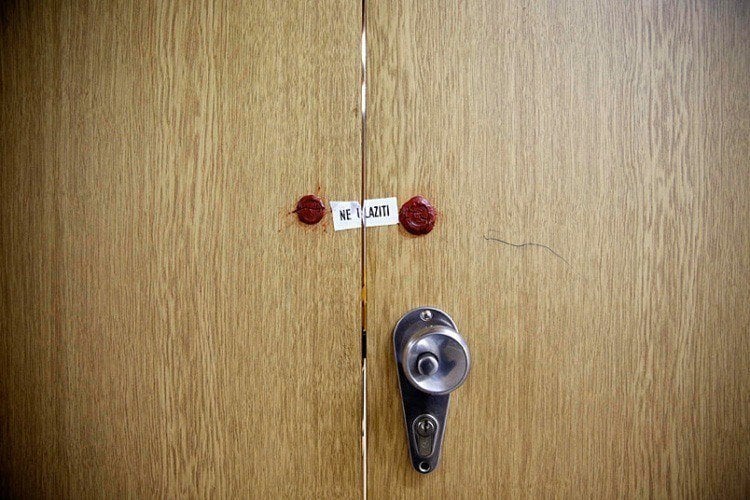 Still not publicly accessible by any means, you need direct permission from the current Ministry of Defense to gain entrance into the bunker. Source: The Telegraph 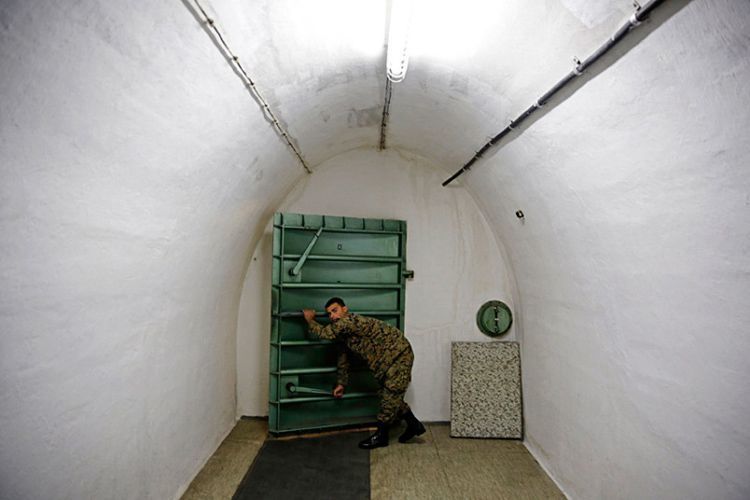 Heavy blast doors conceal and protect the different sections of the strategic facility. These doors are able to hold back everything from gunfire to atomic blasts. Source: The Telegraph 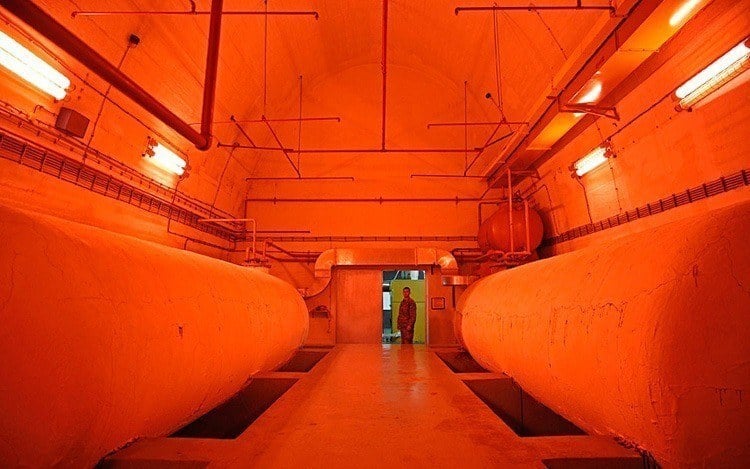 The fresh water tanks and system are maintained and kept filled and at the ready for any circumstance in which they are needed. Source: The Telegraph 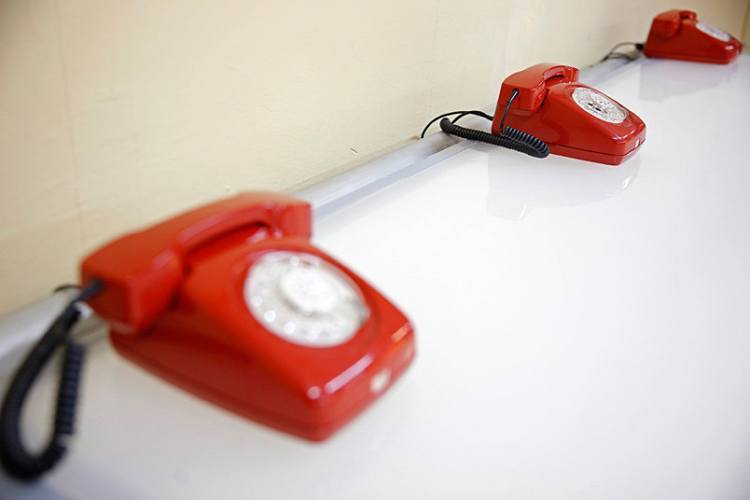 A line of official red phones looks like a shot directly out of any 80s Cold War film. Source: The Telegraph 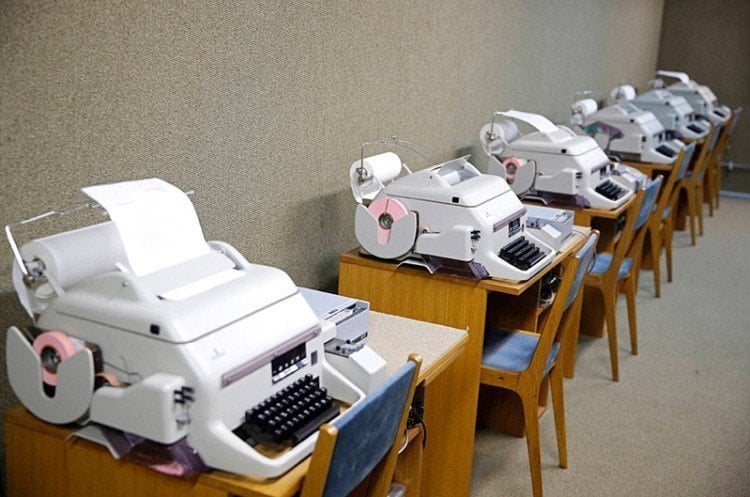 These now highly dated fax machines were ready to direct communications between several communist leaders and others they would need to contact in the event of nuclear war. Source: The Telegraph 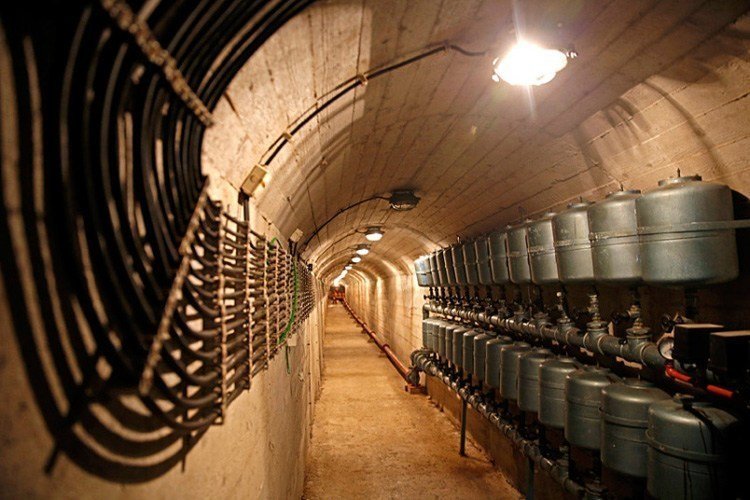 It takes a lot of electricity to run operations and maintain a certain quality of life in an underground bunker. The power station of the facility is very impressive given its age. Source: The Telegraph 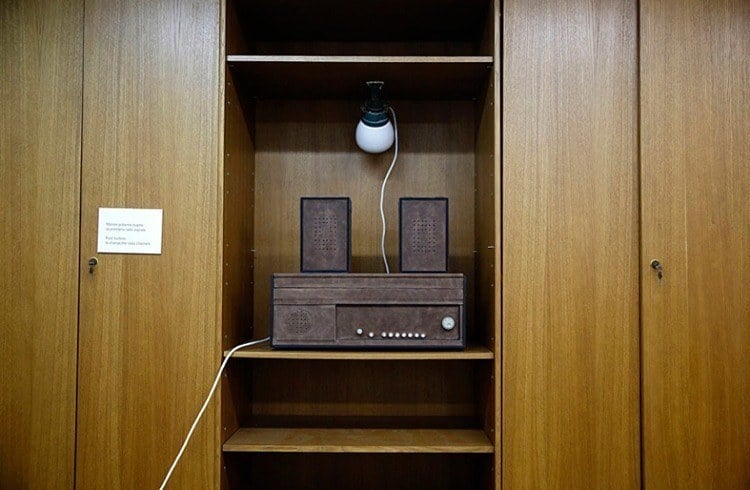 What world leader wouldn’t need their tunes if forced underground due to an impending nuclear apocalypse? No matter the culture or governmental style, music is a must! Source: The Telegraph 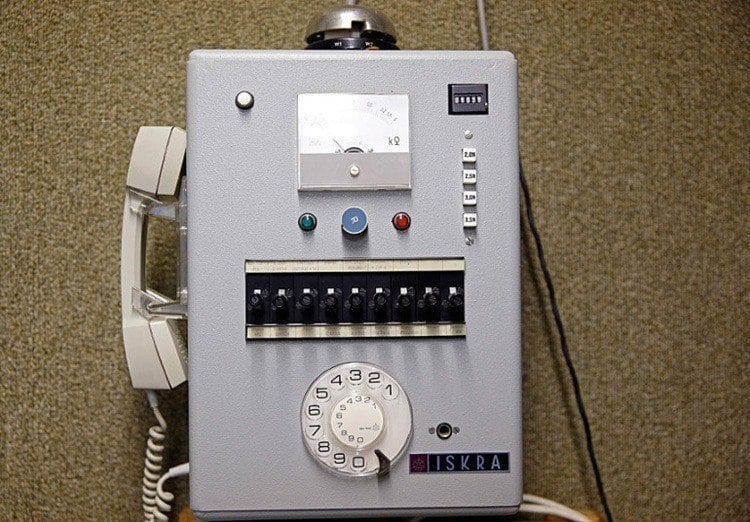 This communication center was surely directly linked to several locations, and had the ability to make calls to any individual phone number still in working order after a nuclear holocaust. Source: The Telegraph 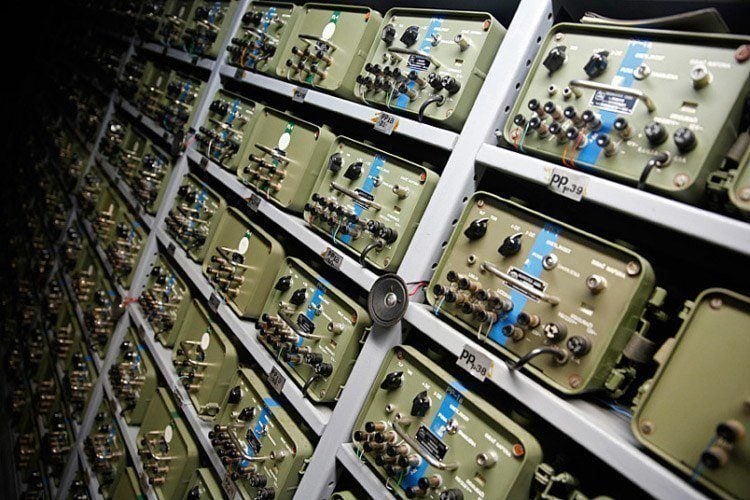 There were apparently plans to make a LOT of calls underground, as shown by this massive switchboard location within the bowels of the bunker. Source: The Telegraph 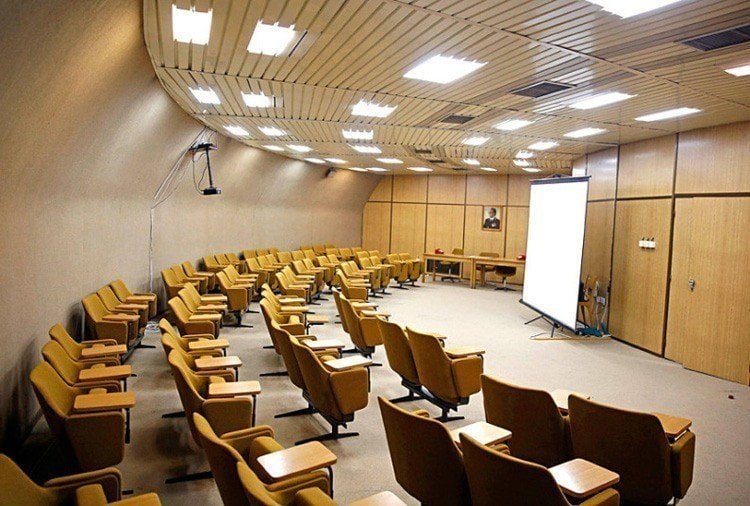 This strategic conference room is large enough to hold any major meetings. Source: The Telegraph 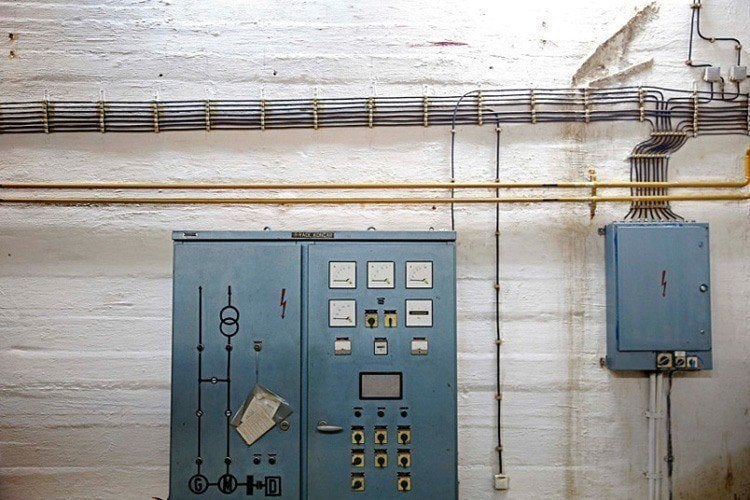 A clutch box for one of the five primary generators that run the emergency power for the complex. Once again, the availability of power is very important for a post-apocalyptic world. Source: The Telegraph 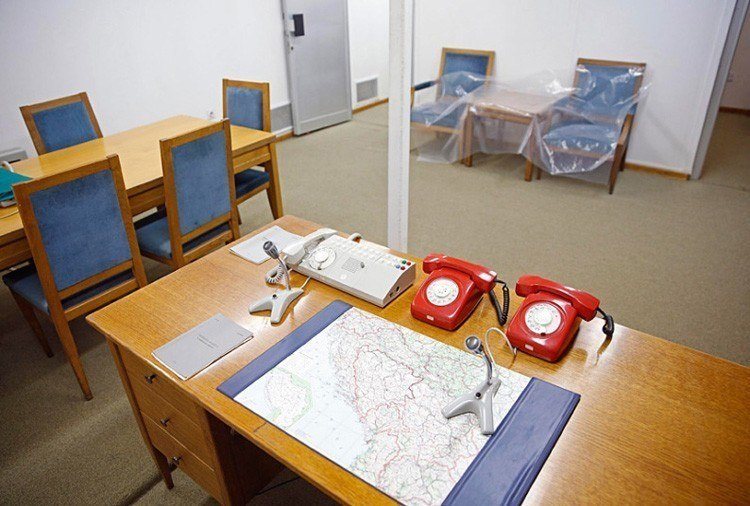 Only the top minds and leaders would be allowed in the War Room, where strategies and final decisions would come to pass. Ironically, this setup is very similar to the so called War Rooms of franchises during the NFL draft each year. Source: The Telegraph 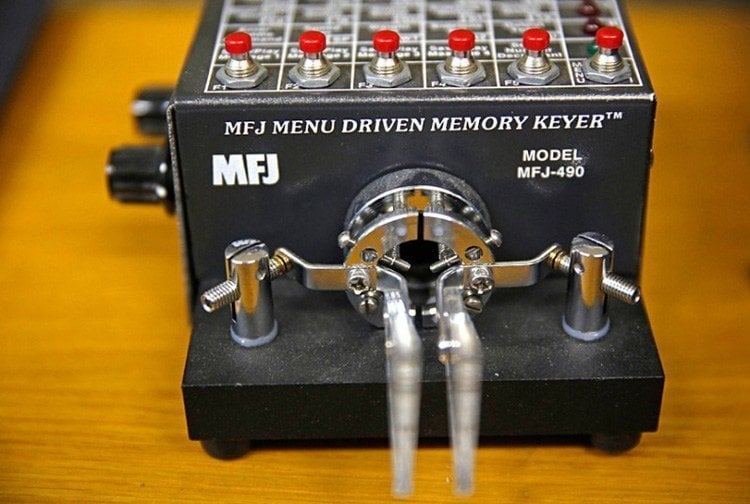 It would figure that many communications after a potential World War would require encrypted and coded communications. What hidden bunker could possibly complete without a coding device of some sort? Source: The Telegraph 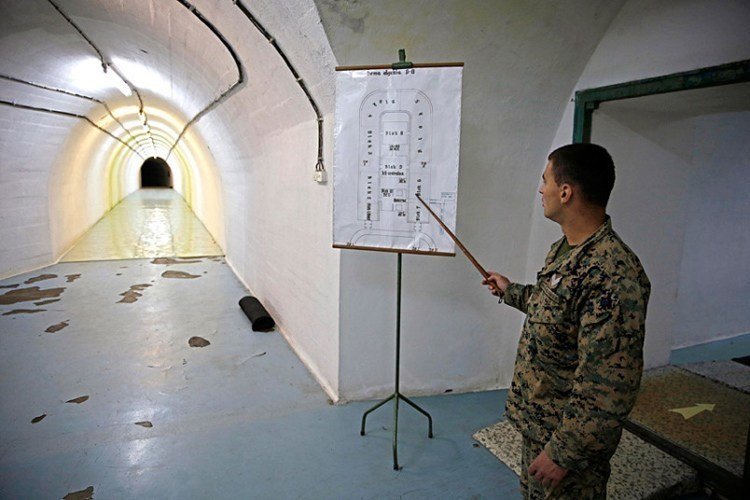 If you do gain access to the hidden facility, it’s nice to know that a member of the Bosnian armed forces will be there with map in tow – to ensure you don’t get lost during your visit. Source: The Telegraph 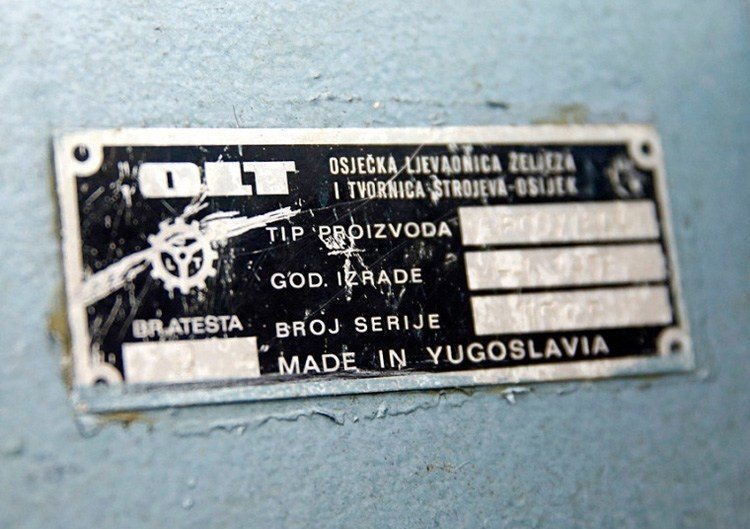 A plate located on one of the many doors, made in former Yugoslavia. It is probably best to keep the construction of your secret lair in-house. Source: The Telegraph 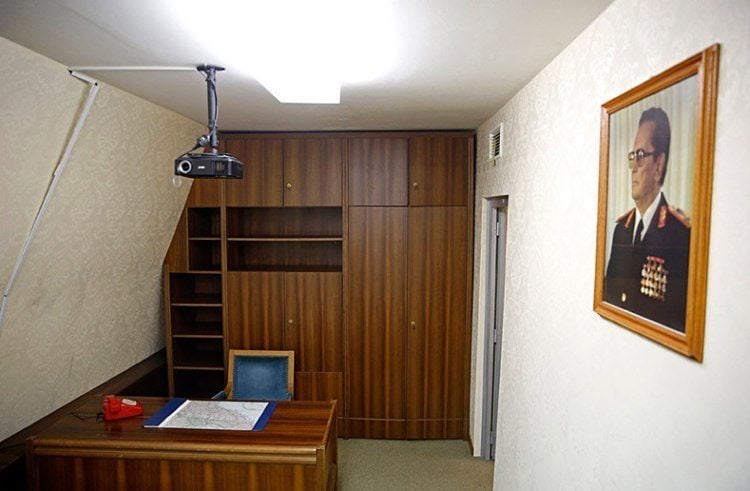 Within the complex there are more than 100 small bedrooms, offices, and other rooms, and each contains the obligatory portrait of former Yugoslavian President and leader Josip Tito. Source: The Telegraph 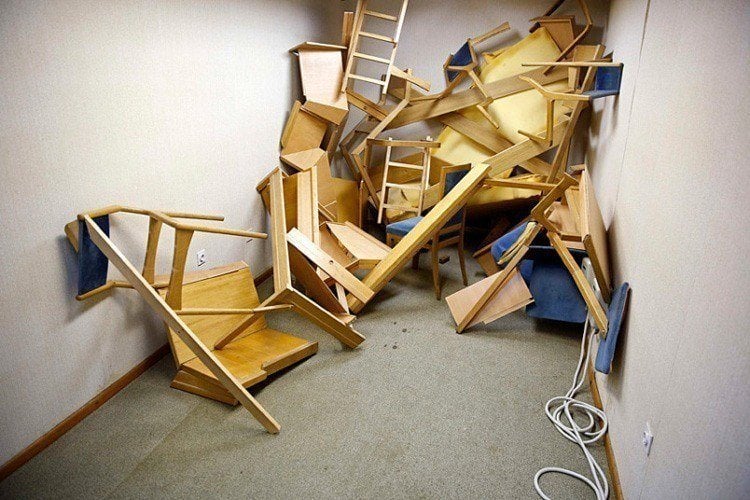 12 years after Tito’s death, war did come to Yugoslavia. At that point the facility was more of a sink hole due to the massive costs of upkeep, and Bosnia’s armed forces actually actively pursued someone to hand it off to. Source: The Telegraph 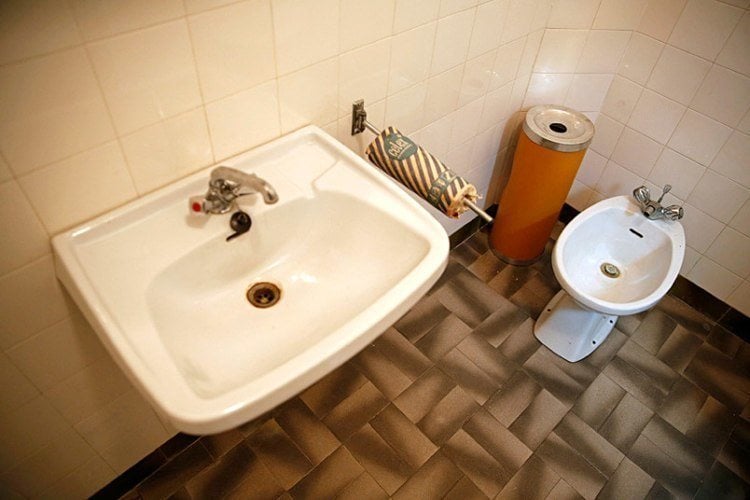 During times of war or peace, there are few things more important to maintaining civilization than the bathroom. Source: The Telegraph 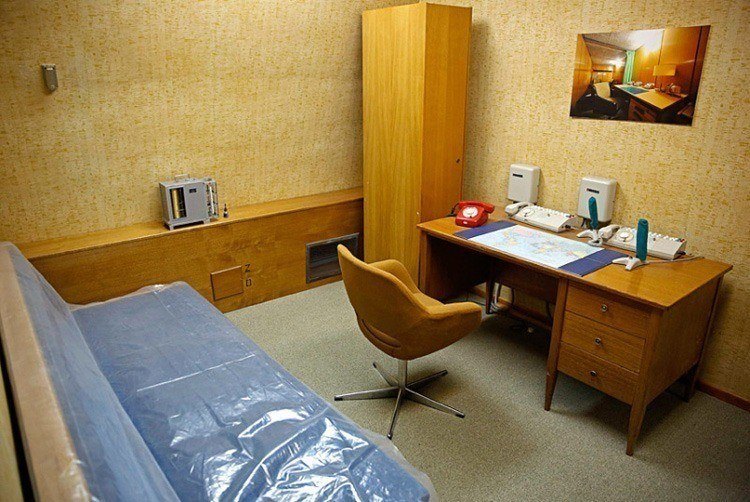 This quaint office was intended for Josip Tito’s personal secretary. Source: The Telegraph 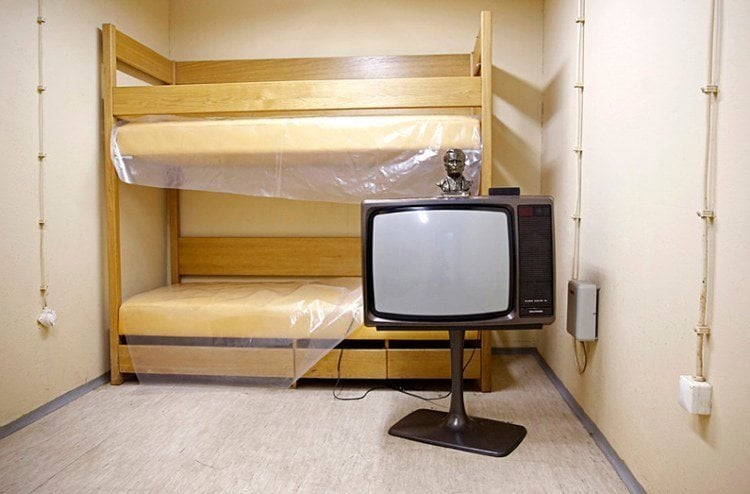 A close-up image of the bedroom bust of Josip Broz Tito. This example of a bunker bedroom is complete with a period television, bunk beds, and an obligatory icon of the communist leader. Source: The Telegraph 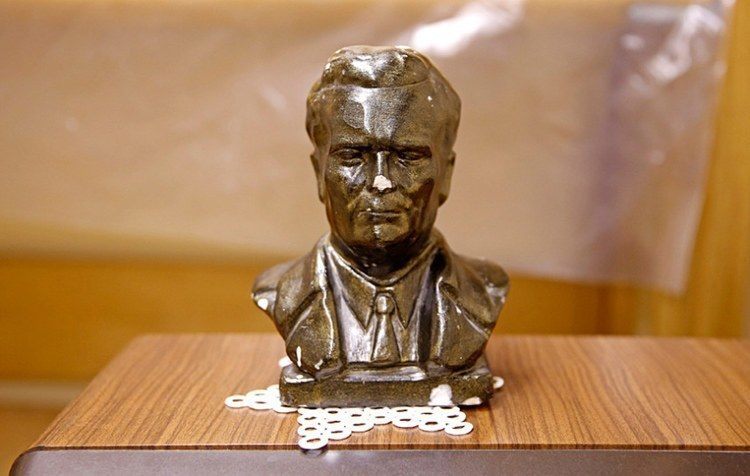