When attempting to understand our present, it is vital to begin with the past. This very much applies when examining contemporary political, economic and cultural struggles in South Africa. While racial discrimination and segregation had existed in colonial South Africa for centuries, it was officially codified into law in 1948 so that minority whites could hold onto power.

Under this system, known as apartheid, non-whites were unable to vote and lacked any semblance of economic mobility or educational opportunity. Segregation was the law of the land, and it’s estimated that 3.5 million non-white people were forcibly removed from their homes and relocated to racially segregated areas.

After years of violent and nonviolent protest, apartheid laws were officially overturned in 1991. But it wasn’t until democratic general elections were held in 1994 that non-whites saw the first real fruits of apartheid’s end. The photos below show feature the days when apartheid was law on South African soil–days that are not far removed from our present: 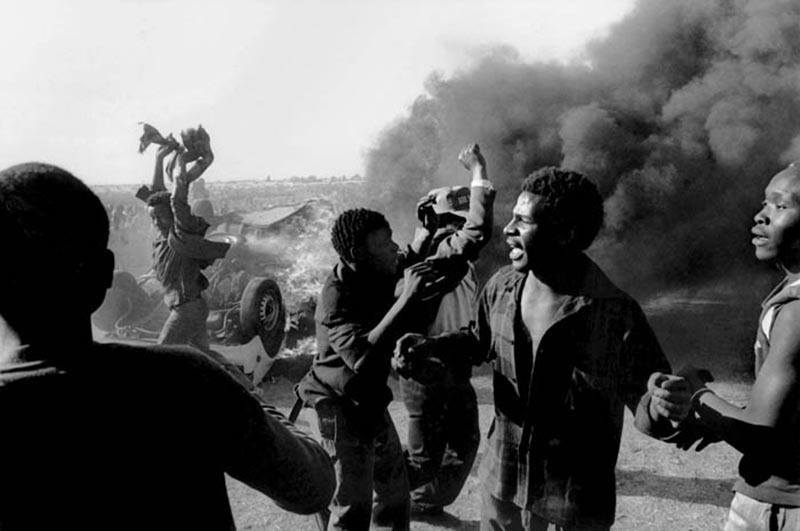 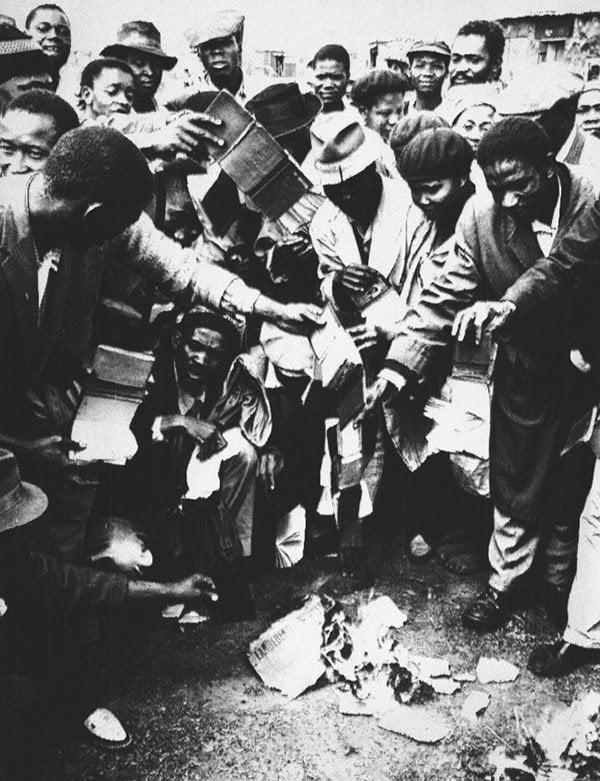 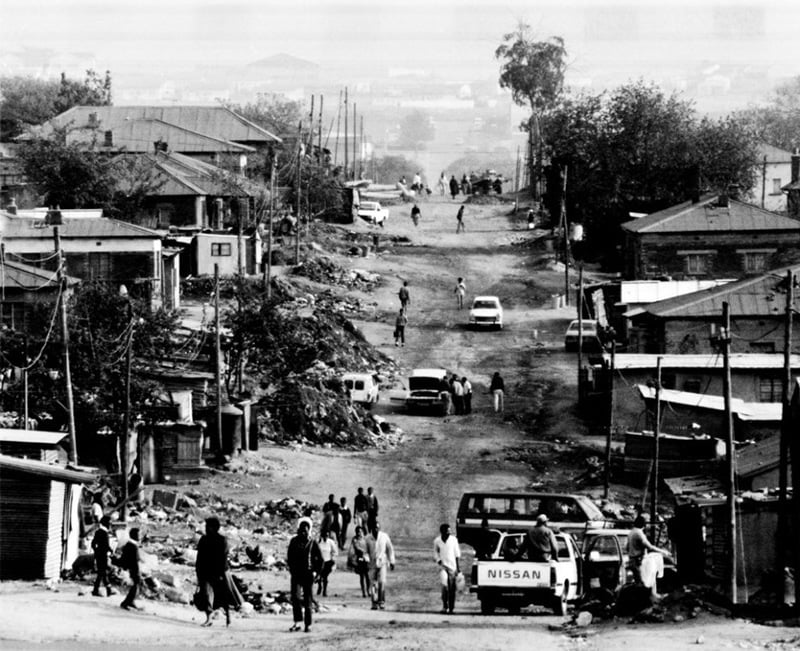 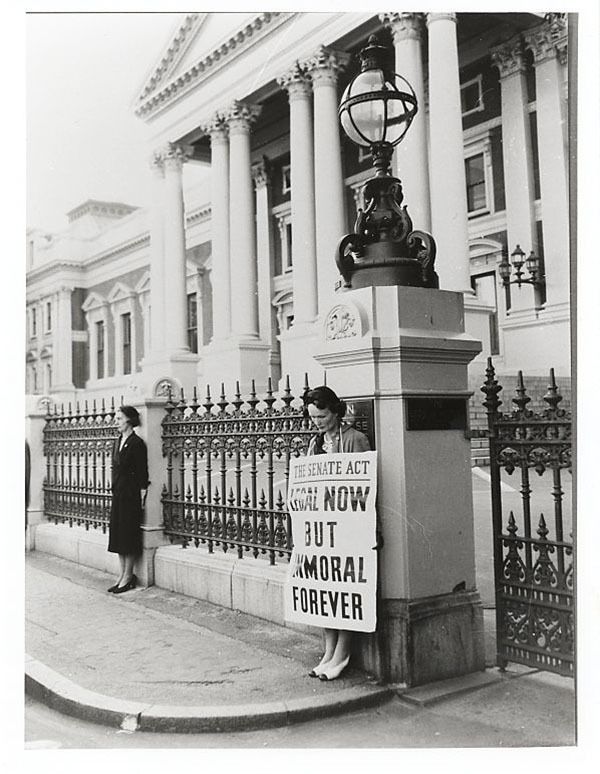 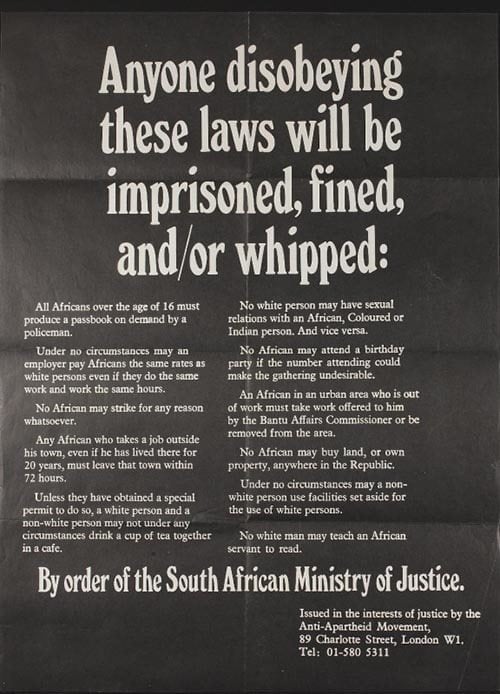 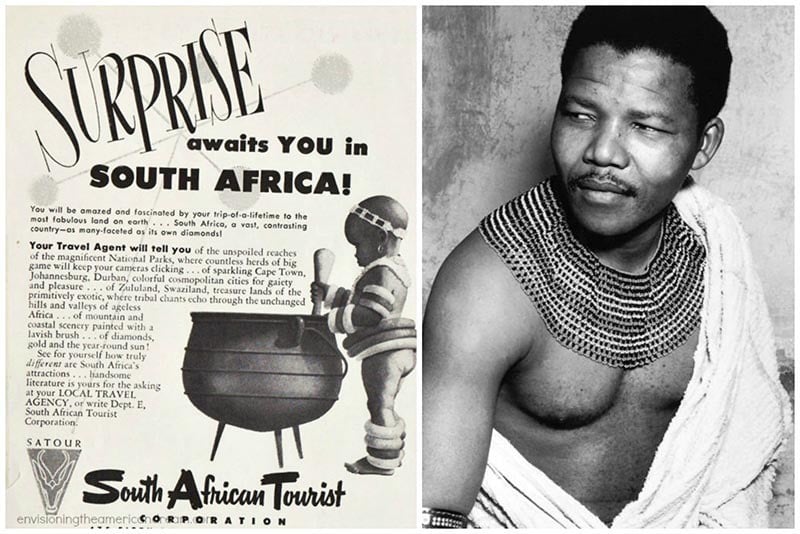 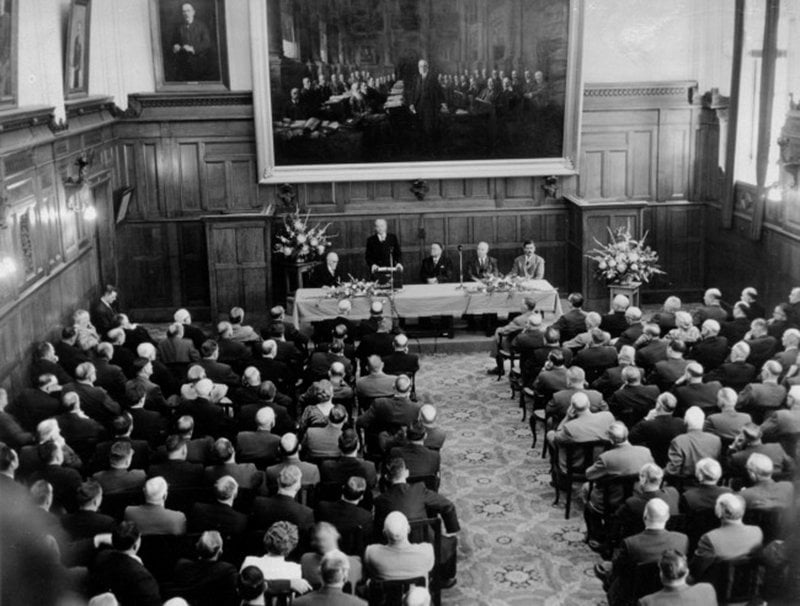 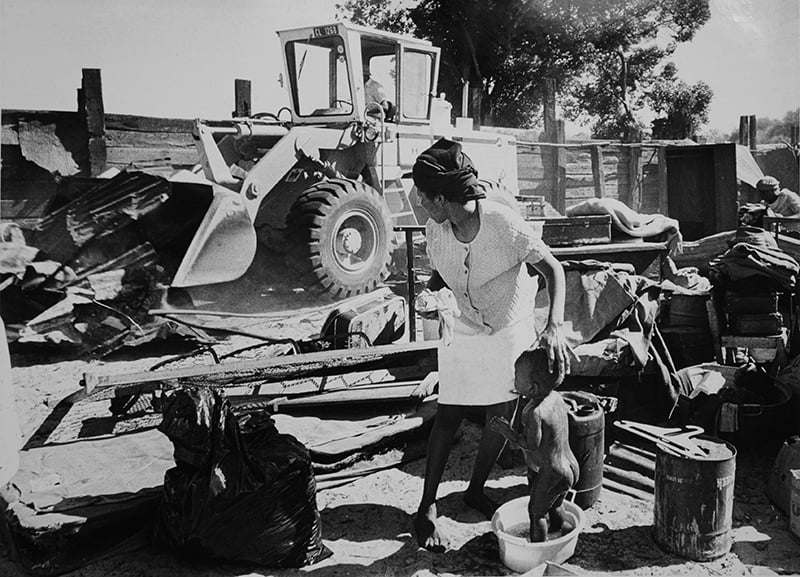 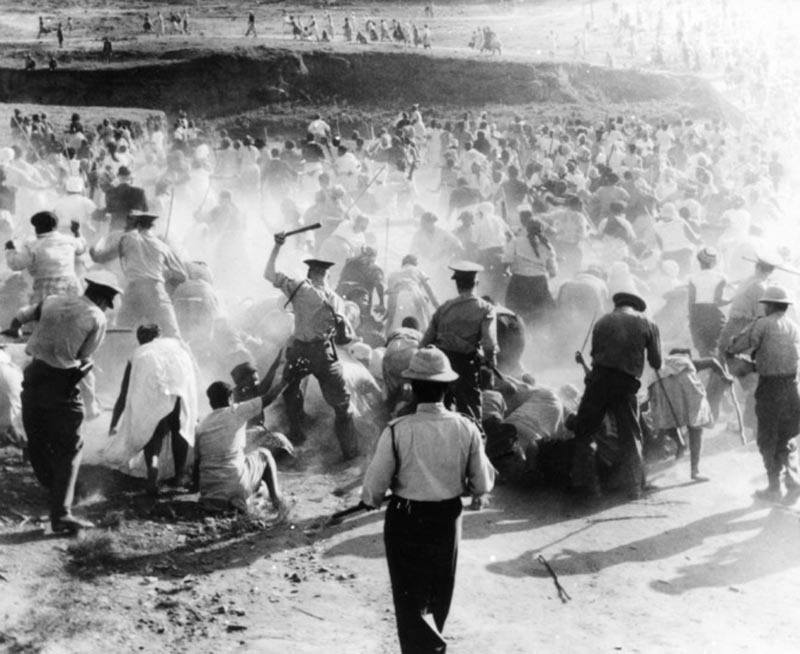 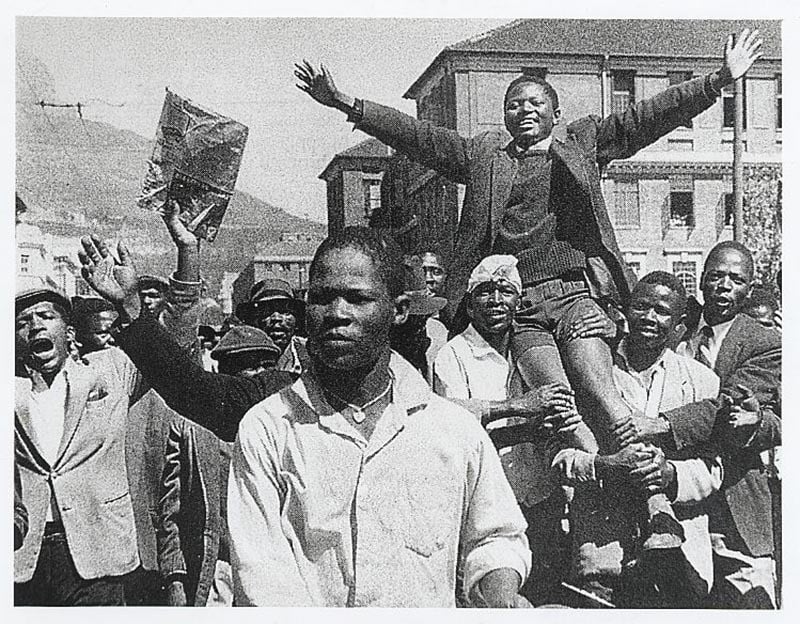 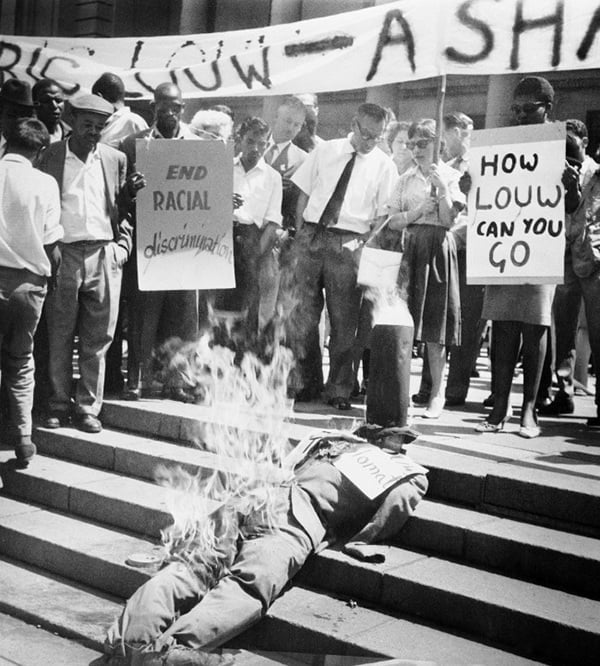 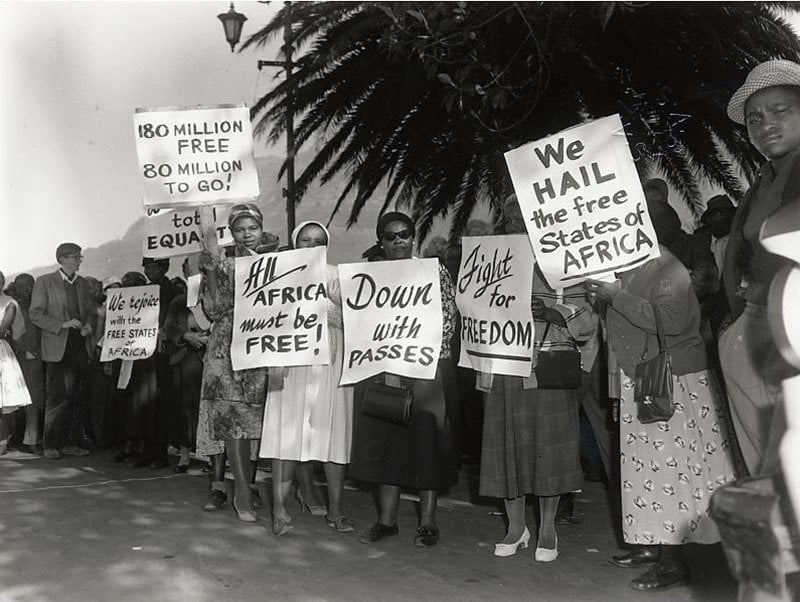 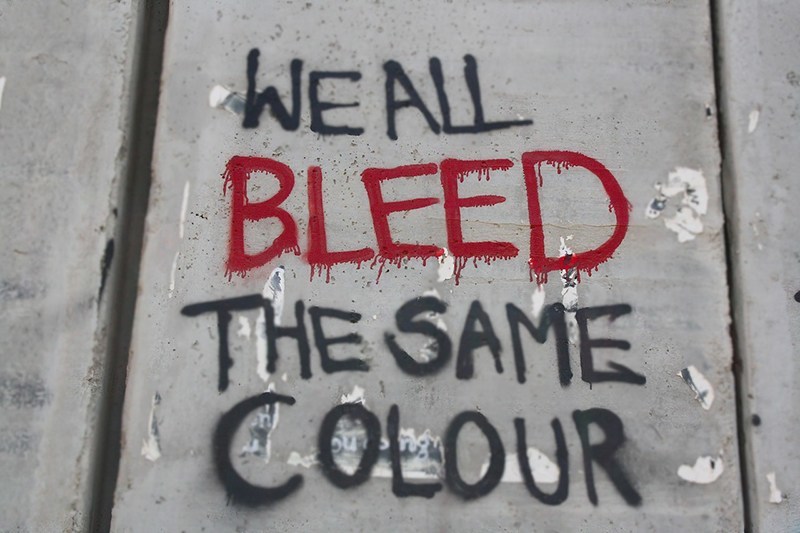 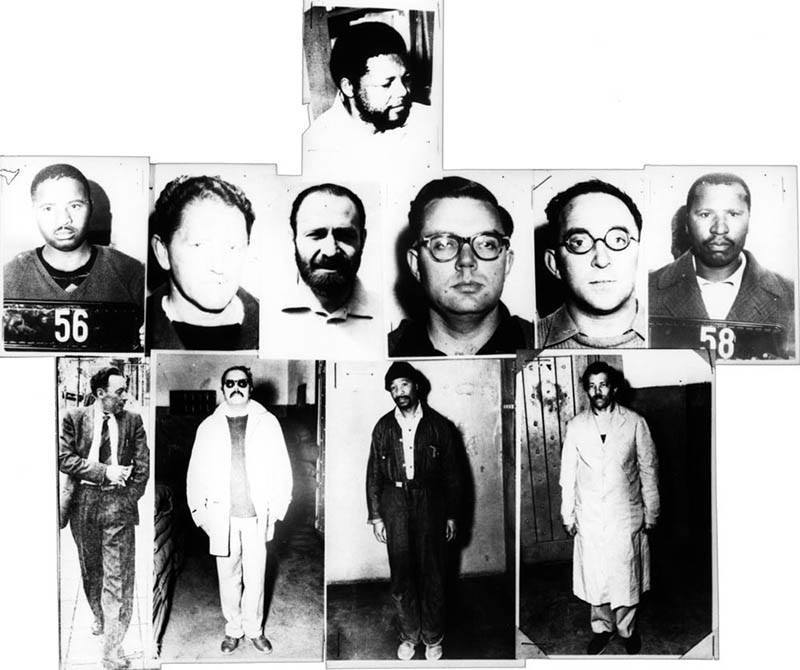 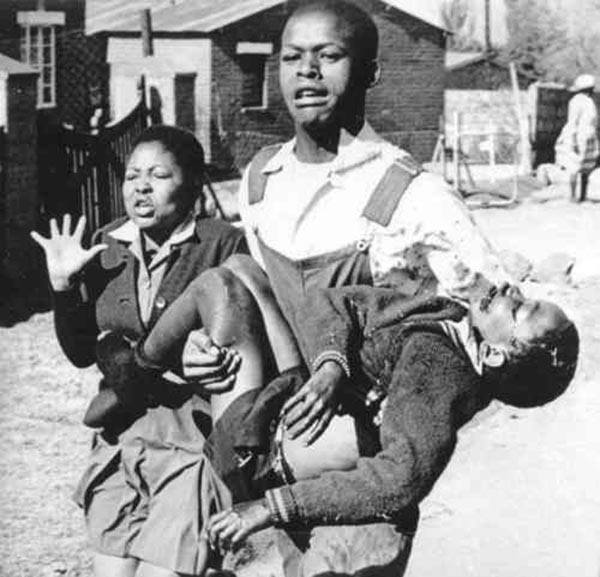 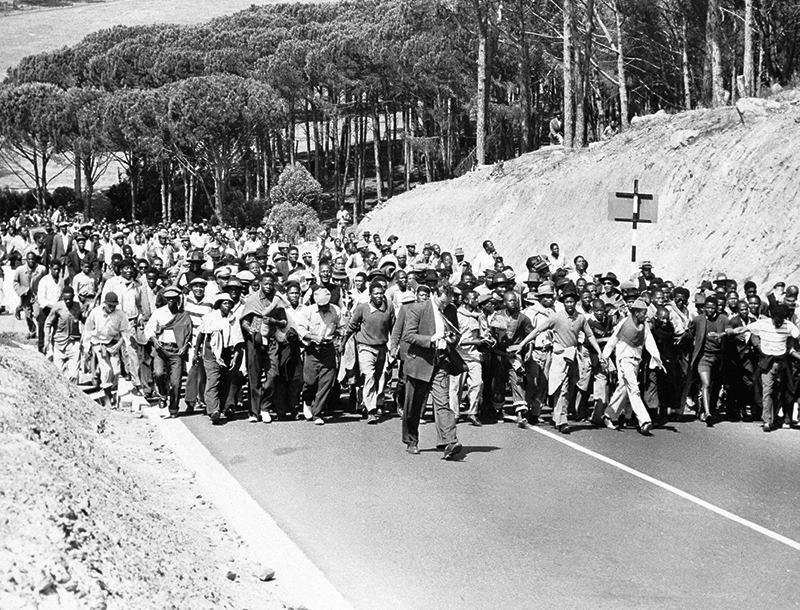 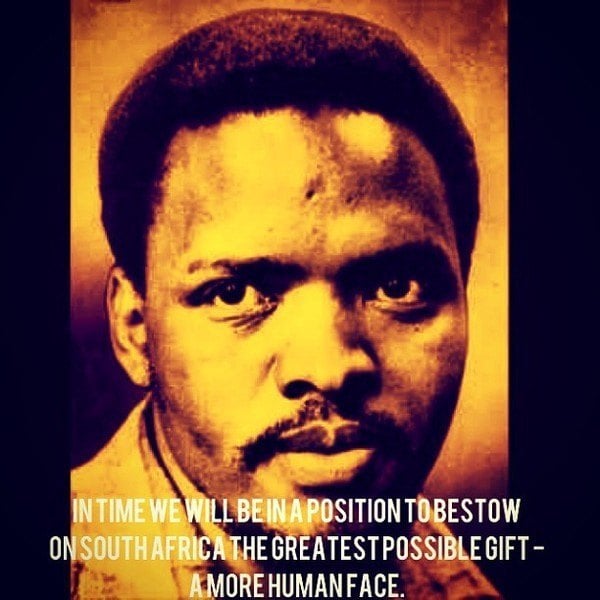 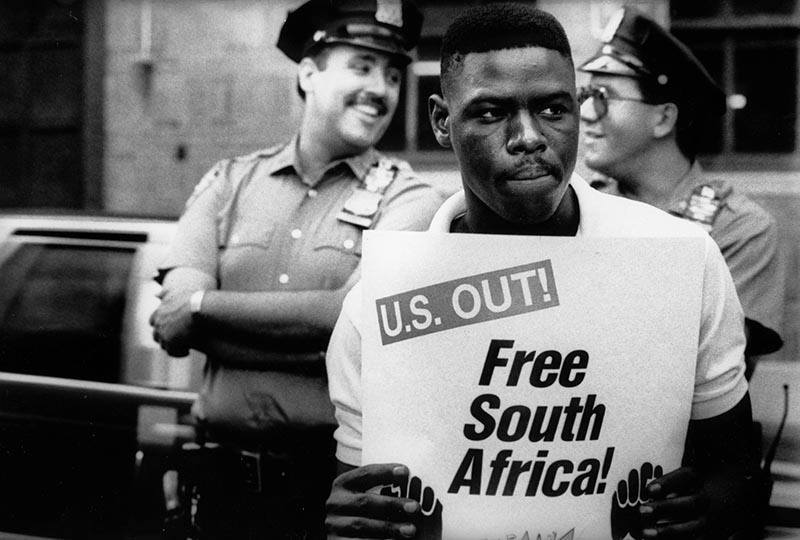 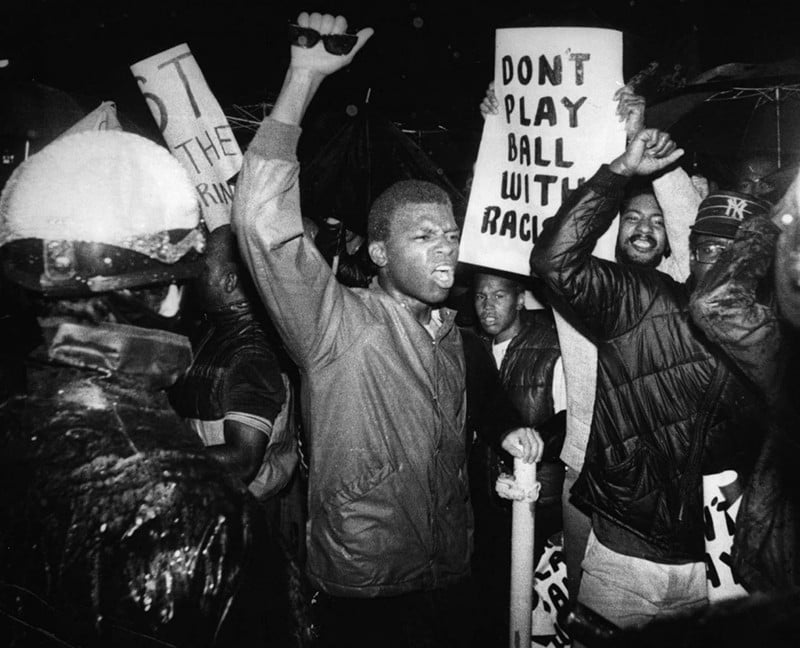 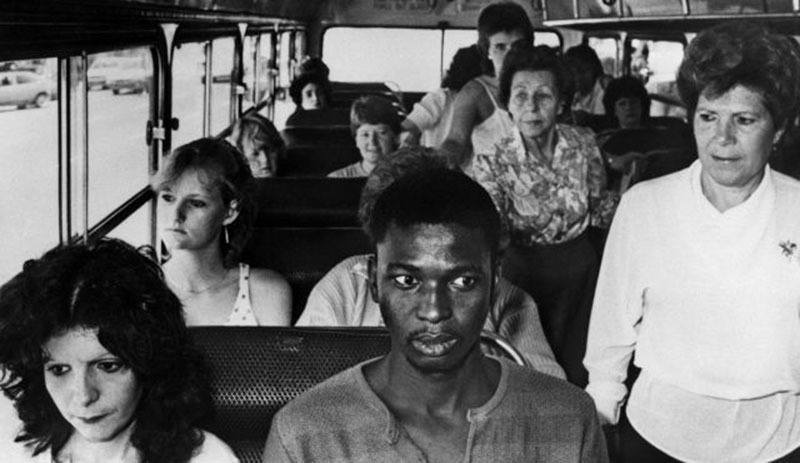 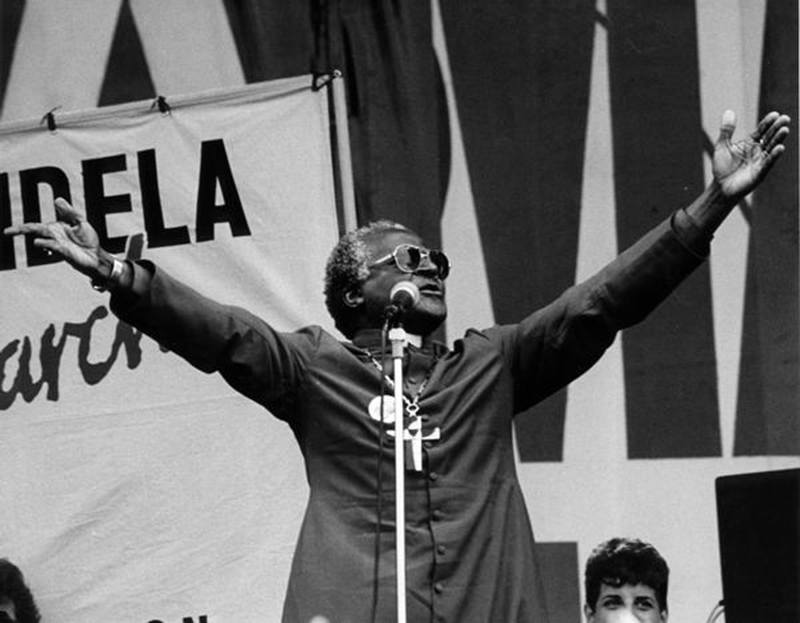 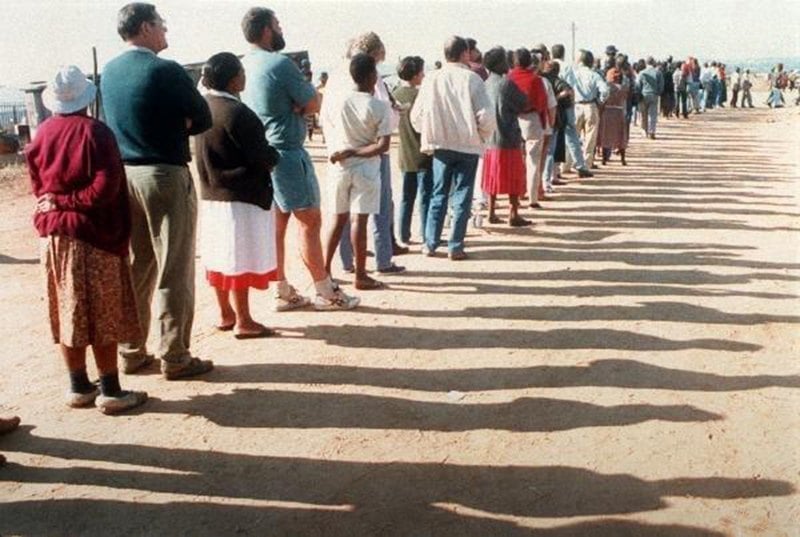 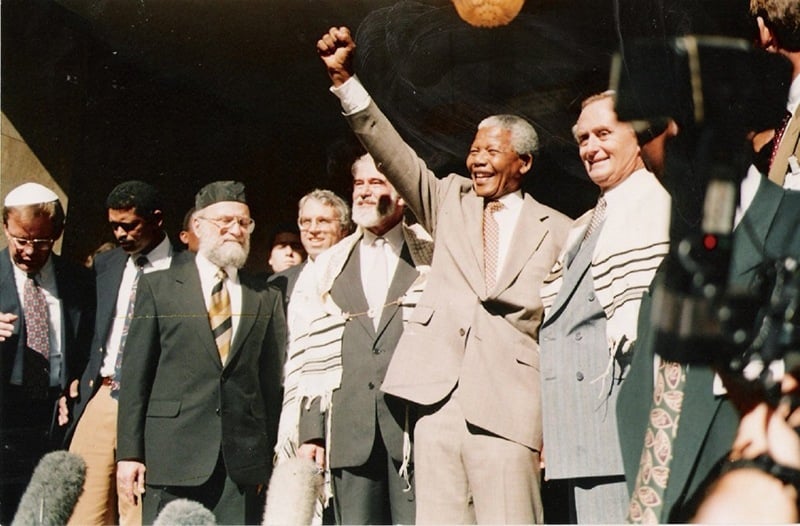 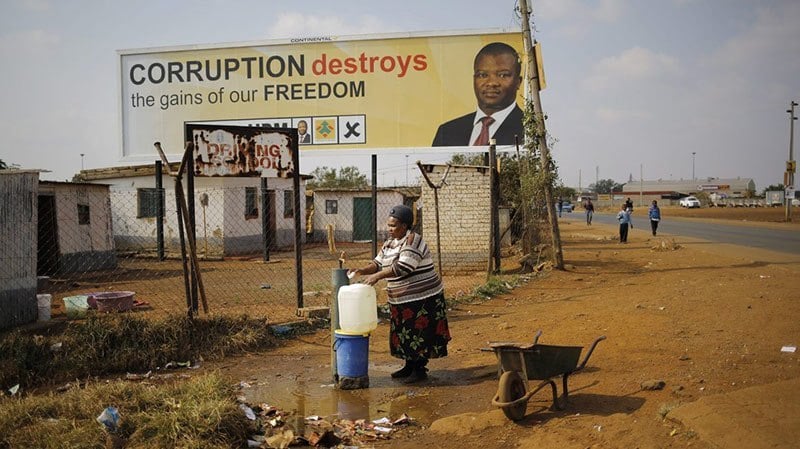 In the 17th century, white settlers from the Netherlands arrived in South Africa and wanted to make use of its abundant resources--both natural and human. At the end of the 19th century, South Africa was separated into four territories, with two under British rule and two under Dutch rule. Dutch descendants known as Afrikaners or Boers would engage in a war with the British between 1899 and 1902. After deadly fighting and incarceration in concentration camps, the Afrikaners surrendered and the two Dutch colonies fell under British rule.

The British agreed under a peace treaty to hand the country back over to the local white population, which occurred in 1910 when all four colonies were united under the Act of the Union. The Union removed all parliamentary rights for blacks.

Learn more about the event in 90 seconds here: