Meet Steve Biko, The Anti-Apartheid Activist Who Was Tortured And Killed By South African Police

In the 1970s, Bantu Steve Biko fought against South Africa's racist regime until his brutal death. 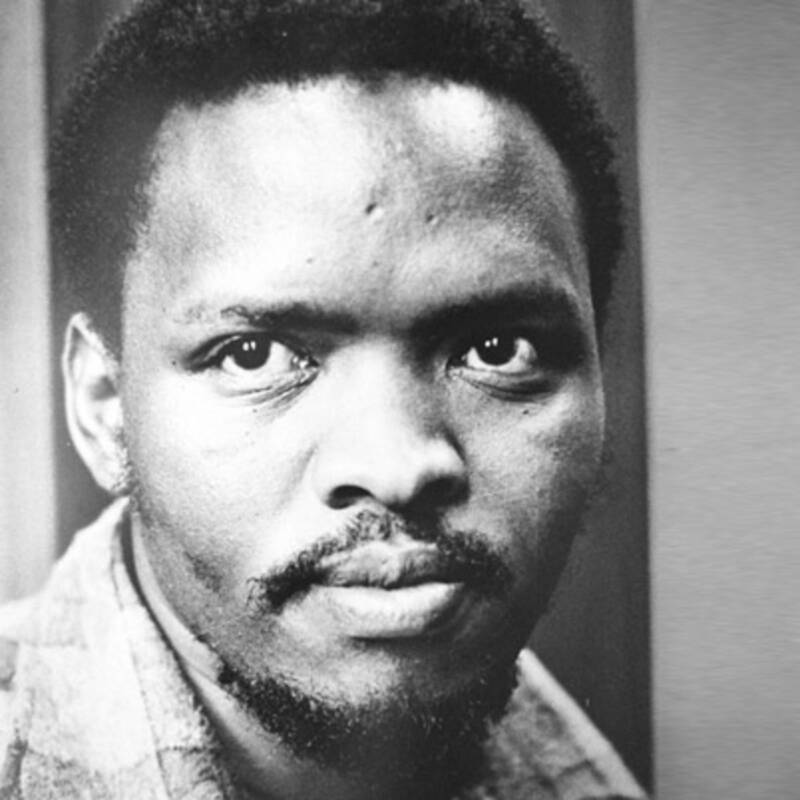 In 1970s South Africa, black people lived under a racist apartheid regime that forced them to live separately from whites. Activist Steve Biko dedicated his life to fighting this injustice, empowering South Africa’s downtrodden people and popularizing the idea that “black is beautiful.”

When Biko was found dead in police custody in 1977, he became an inspiration to millions of people to fight for the end of one of the most brutal regimes of the 20th century. 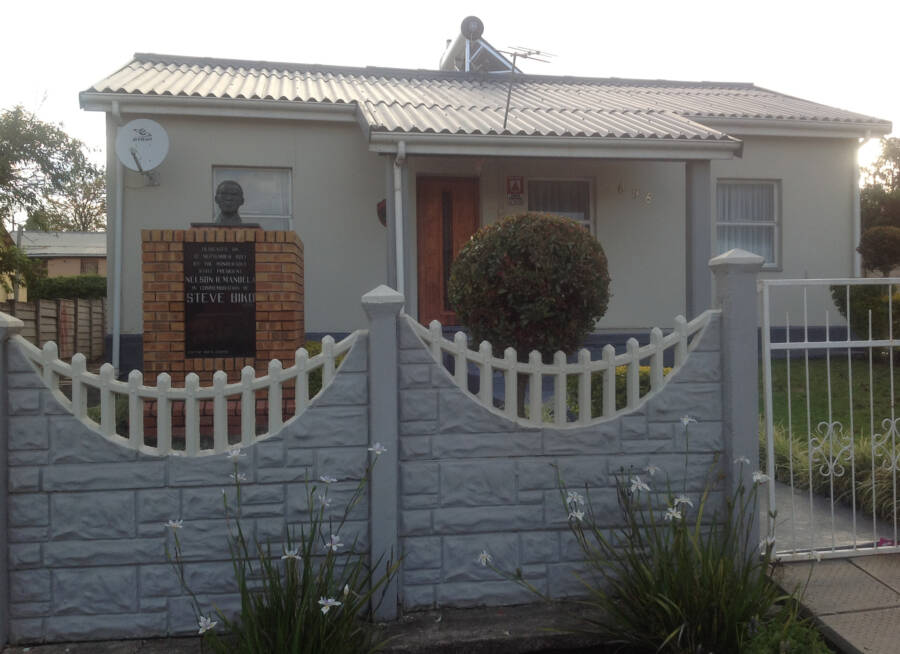 Wikimedia CommonsSteve Biko’s home in King William’s Town, South Africa. Biko did much of his life’s most important work here.

Bantu Steve Biko was born on Dec. 18, 1946 to Mzingaye and Alice Biko in Tarkastad, South Africa.

When Biko was just a baby, an all-white government enacted a series of hateful laws that stripped black South Africans of their rights, including where they could live and how they could vote.

This oppressive new system was called “apartheid,” a term used as early as the 1920s that meant “separateness.”

Biko’s first big taste of injustice came when he was only 15 years old. A bright child, he joined his brother Khaya at Lovedale, a missionary institution. There, he and his brother were accused of associating with the outlawed Pan African Congress.

Although there was no evidence that they had any political leanings, the boys were arrested and interrogated by the police before being expelled from the school.

The incident at Lovedale left Steve Biko with a burning hatred of authority. He soon developed the urge to fight apartheid and racism in his country, which would shape the rest of his life. 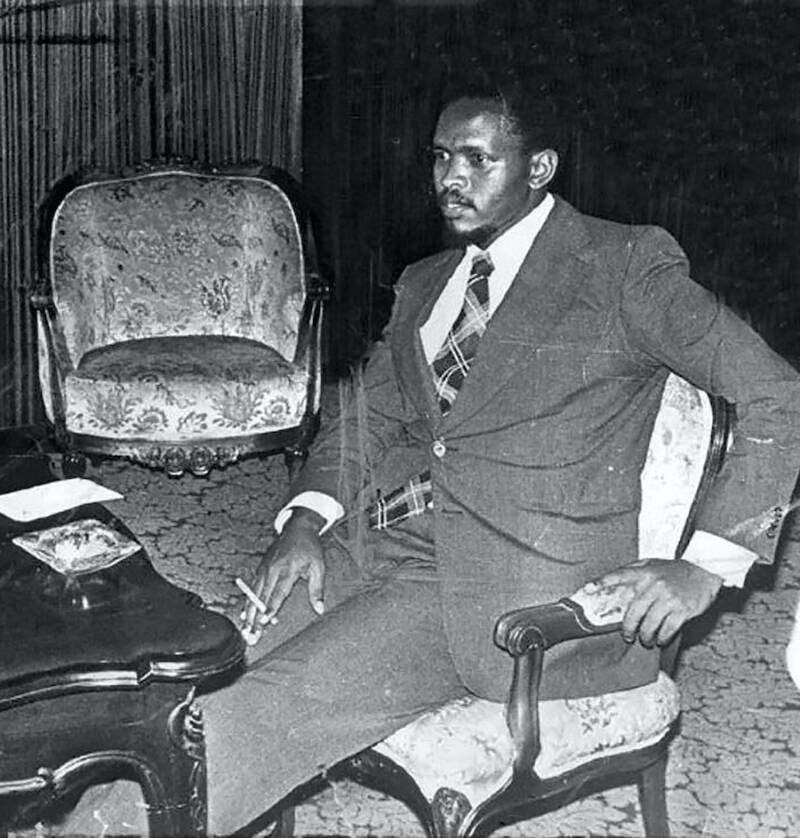 THE SOWETAN/AFP via Getty Images Steve Biko is widely credited with propelling the Black Consciousness Movement.

In 1966, Biko entered the University of Natal in Durban to study medicine. It seemed he was destined for a quiet life as a member of South Africa’s disadvantaged black middle class, but Biko had other ideas.

Not long after arriving at the white liberal-led university, his intelligence and strong opinions got him elected to the Student Representative Council. Biko was an active student leader, but he soon realized that even this organization was poisoned by racism.

When he traveled to a conference of students in 1967, he was optimistic since they were all critical of the government. But after he arrived, he found that black students were given unequal lodging and treatment.

Soon thereafter, he came to the conclusion that black South Africans couldn’t count on white liberals to help them, no matter how much they spoke out against apartheid.

So in 1968, Biko helped form the South African Students’ Organisation, or SASO. Inspired by the ideas of philosopher Frantz Fanon, Biko began to promote Black Consciousness, a notion that a black person could be self-defined and not defined by others.

To emphasize his idea, Biko explained: “Black Consciousness seeks to infuse the black community with a new-found pride in themselves, their efforts, their value systems, their culture, their religion and their outlook to life.” 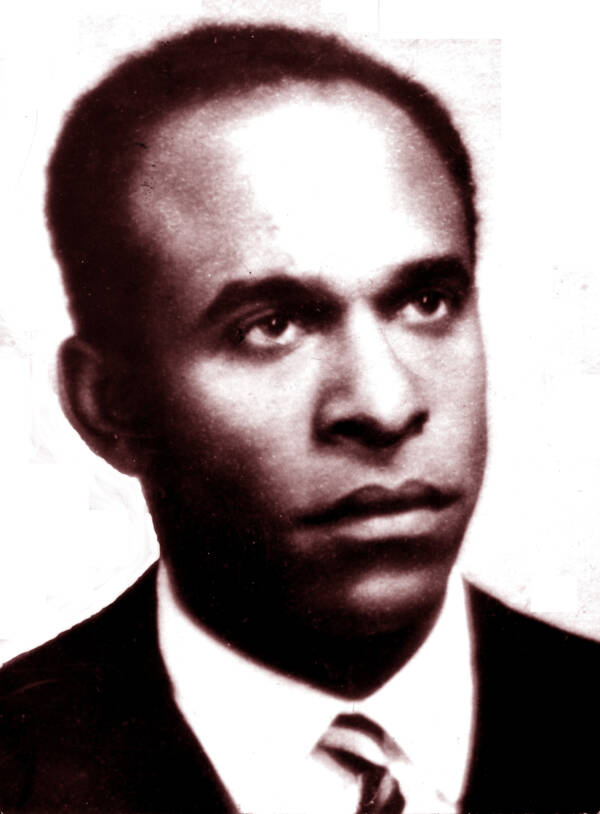 Wikimedia Commons Frantz Fanon was a political philosopher who inspired activists like Biko.

Instead of peaceful protests against the government, Biko led SASO in direct action, publicizing their ideas and establishing community organizations.

Their aim was to build up a nationwide web of black South Africans with similar goals, extensive connections, and a fervent opposition to white supremacy that couldn’t be ignored. 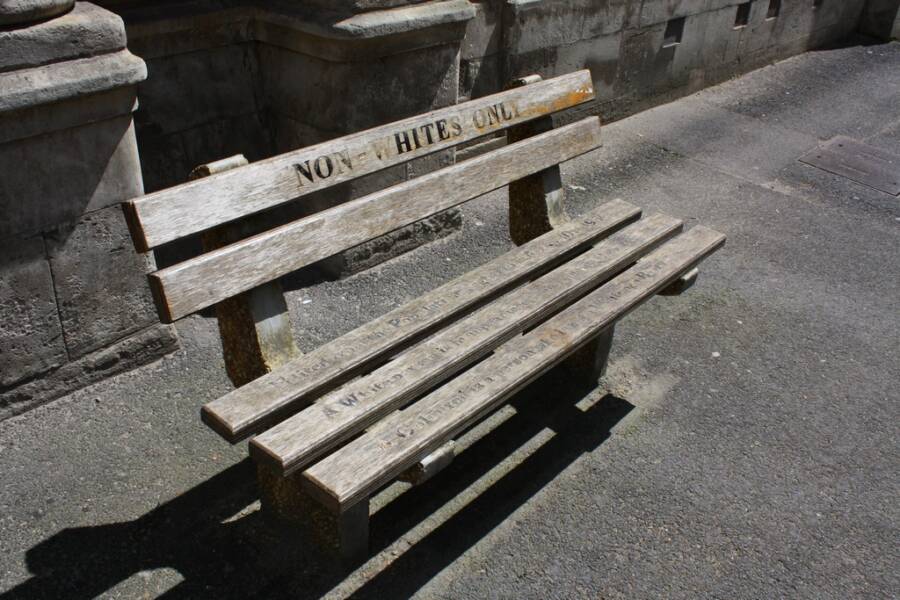 Wikimedia CommonsUnder apartheid, every amenity was racialized, with separate bathrooms, schools, and even benches for black people and white people.

After spending a few years organizing community groups, Biko’s studies began to suffer, which prompted the University of Natal to expel him in 1972.

Taking his expulsion in stride, Biko focused his energy on the Black People’s Convention (BPC). With BPC, Biko led drives to improve education and political consciousness in so-called “Bantustans,” or segregated black neighborhoods.

This quickly drew the attention of the government. Apartheid-era politicians were terrified of what might happen if the abused black population was able to organize themselves effectively.

In 1973, the government ordered the “banning” of Steve Biko and many of his friends in an effort to curb the influence of the BPC.

Under apartheid law, black South Africans were registered in their hometowns. If they were deemed a threat to the government, they were “banned,” meaning they were sent back home and forced to stay there. They were also placed under even more severe restrictions of their freedom of travel and speech.

The Death Of Steve Biko 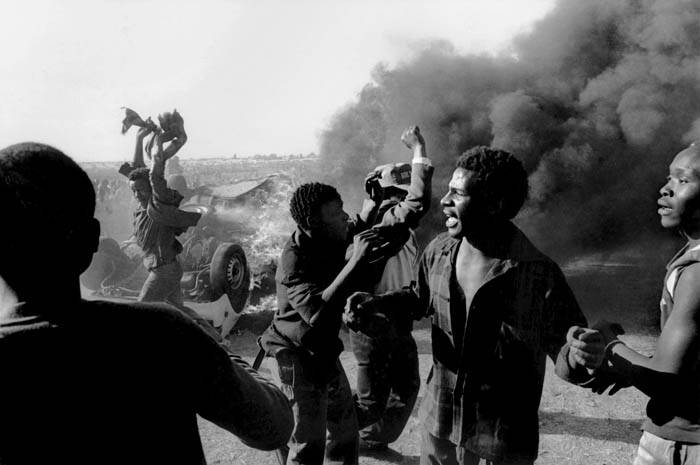 Wikimedia CommonsProtests in South Africa pressured the government in Johannesburg to end apartheid.

But even after he was banned, Biko refused to be completely silenced. He gathered local intellectuals together to spread Black Consciousness in his hometown. To further publicize his ideas, Biko invited Donald Woods, the white editor of the Daily Dispatch, to meet with him.

Woods was a liberal who was critical of apartheid and often gave space for black activists to speak out, so Biko was eager for a chance to raise awareness of his work through one of South Africa’s oldest newspapers.

Woods was fascinated by Biko, but wary of what he thought were racist attitudes in the activist’s earlier writings. Initially, Woods didn’t understand the slogan “black is beautiful” or the concept of black pride and what it had to do with overthrowing apartheid.

Gradually, Biko won him over, and Woods agreed to publish Biko’s ideas, helping both him and the Black Consciousness Movement to gain international attention.

But by 1977, Biko’s movement was straining under banning orders and police attacks. And Biko was about to take a huge risk. Leaving his home to meet with other activists, Biko traveled to Cape Town despite being banned.

On the return journey, he was stopped at a police roadblock. Though Biko was heavily disguised, the officers definitely knew who he was. Arrested, stripped naked, and placed in shackles, Biko was interrogated and badly beaten for nearly a month.

Even after suffering a debilitating head injury, he was still kept in shackles on a filthy floor. Finally, on September 12, 1977, Steve Biko succumbed to his horrific injuries.

The Legacy Of Steve Biko

Authorities denied the murder of Steve Biko at first. Even doctors declared him unharmed by his experiences in prison.

Jimmy Kruger, the police minister, claimed that Biko had died due to a hunger strike. Kruger responded to the news of Biko’s death with the words, “Dit laat my koud.” (“It leaves me cold.”) 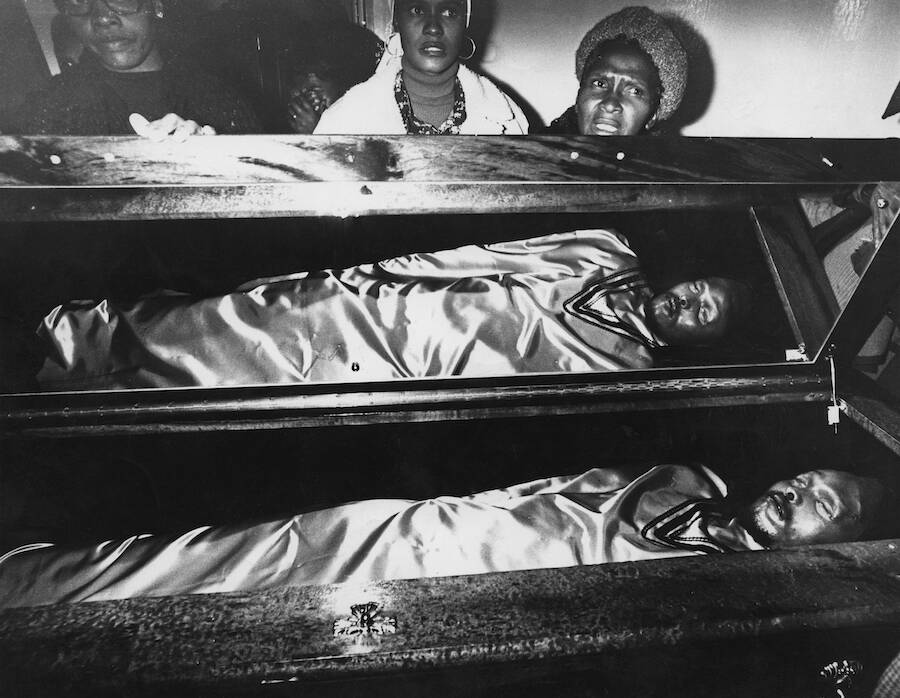 But Steve Biko’s followers and sympathizers from around the world were not so easily fooled.

After Biko’s funeral, which was attended by 20,000 people, the fallen activist was buried in a coffin decorated with the Black Power fist. Surviving anti-apartheid activists picked up where he left off until the racist regime finally came to an end in the early 1990s.

In 1997, four police officers finally admitted to the murder of Steve Biko.

By that point, Biko had become an international icon of the struggle against racism. This was at least partially due to the writings of Donald Woods, who himself was forced into exile for his support of Biko.

Nelson Mandela, the country’s first black president, acknowledged Biko’s powerful influence, calling him “the spark that lit a veld fire across South Africa.” He added that the authorities “had to kill him to prolong the life of apartheid” as long as they did.

Now that you’ve read about Steve Biko, see what life looked like in these photos of apartheid-era South Africa. Then, find out more about the Black Panther Party, a group that knew no fear when it came to combating racism.